A MUM who stole thousands of pounds from her boss to feed her drug and booze habit avoided jail because she had just given birth.

Heather McCarthy, 33, plundered £7,700 in a timesheet scam at a recruitment company to buy cocaine and quit when colleagues grew suspicious. 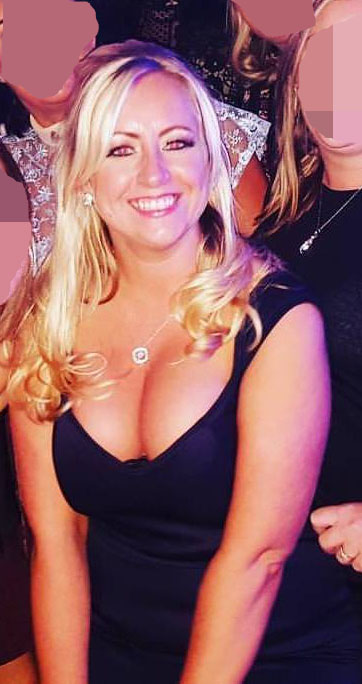 Heather McCarthy stole £7,700 from her boss to fund her drug and booze habitCredit: Cavendish Press 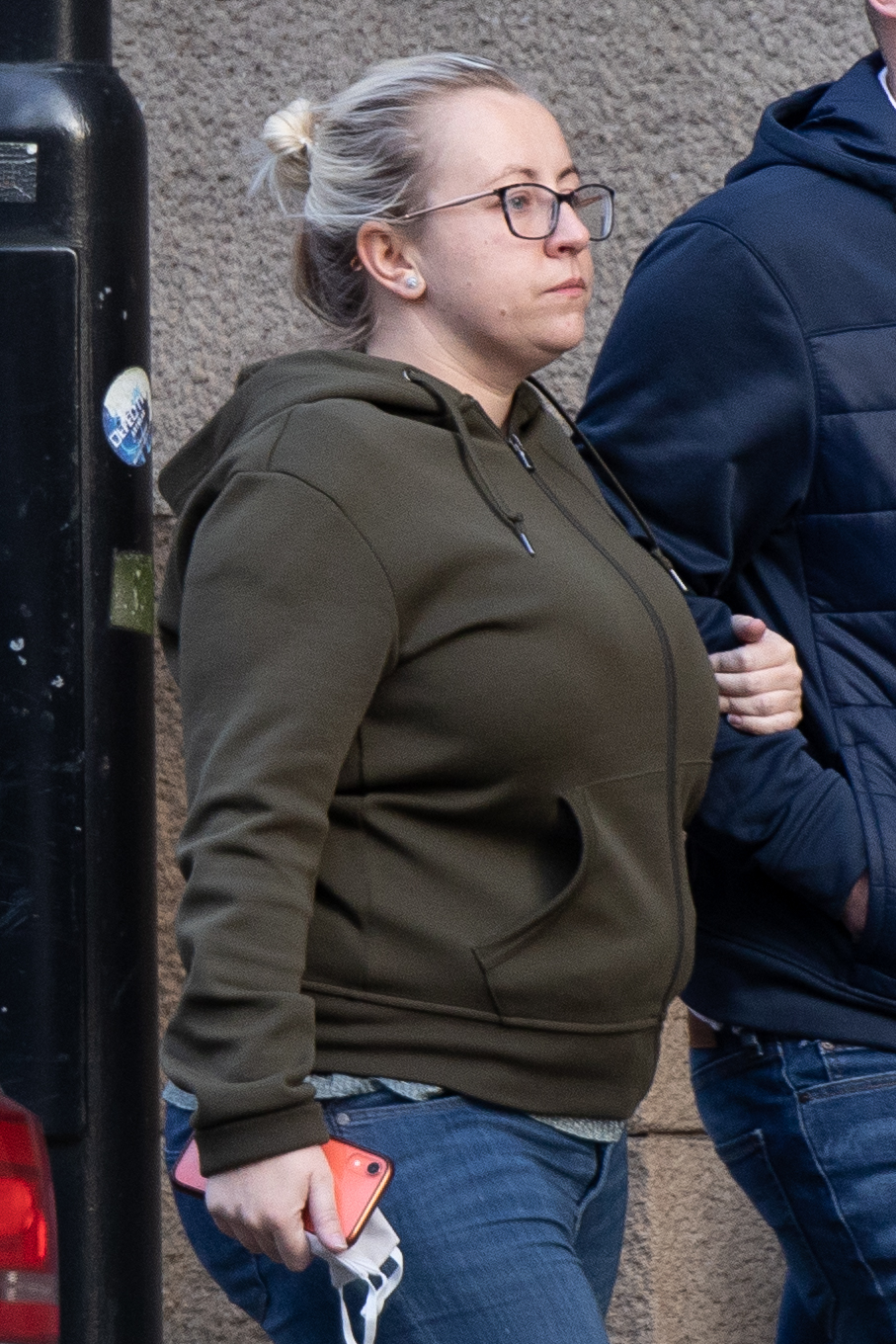 Mum Heather was spared jail because she had just given birthCredit: Cavendish Press

The serial fraudster who also hid her past conviction from bosses at Paragon Meed in Bury, Gtr Manchester, was eventually caught and charged by cops.

But after admitting fraud by abuse of position she walked free with an eight month sentence suspended for two years at Minshull Street crown court in Manchester.

McCarthy, of Liverpool, sobbed and said “thank you so much” after Judge Paul Lawton told her: “I am not going to have you separated from the child”.

McCarthy had previously been convicted of stealing from an employer in Wellingborough, Northants in 2011 for which she was given a suspended sentence.

She jailed for 12 weeks in 2017 after stealing £4,800 from Belvior Sales and Lettings agency in West Derby where she was working as an estate agent.

She had been taking rent monies in cash and then keeping it and paying the cash into her own account citing drug debts.

At the time McCarthy said a “toxic” relationship led to her descent into a pattern of drug and alcohol abuse at the time of the offence. 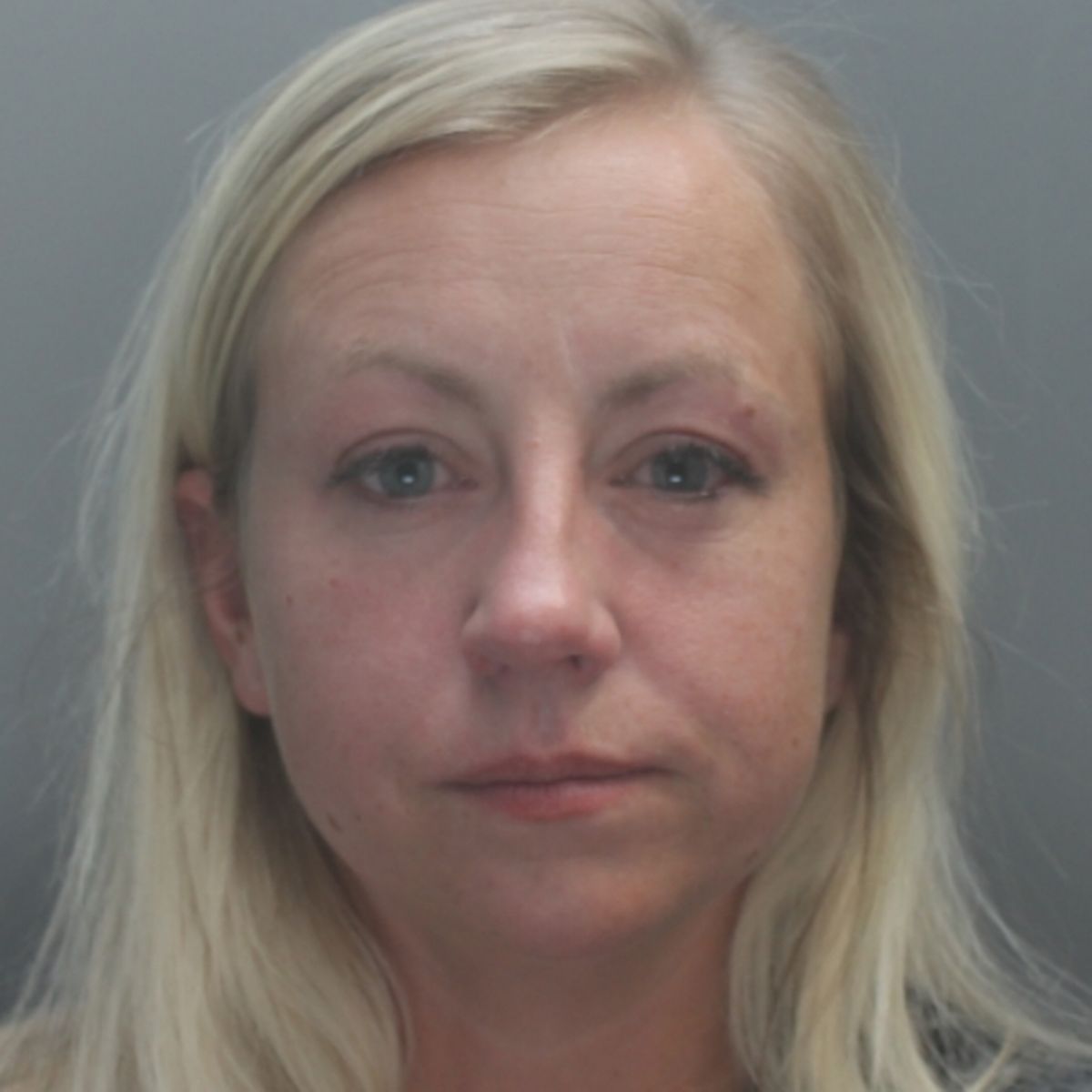 The serial fraudster also hid her past conviction from bosses at Paragon Meed in Bury, Gtr ManchesterCredit: Cavendish Press 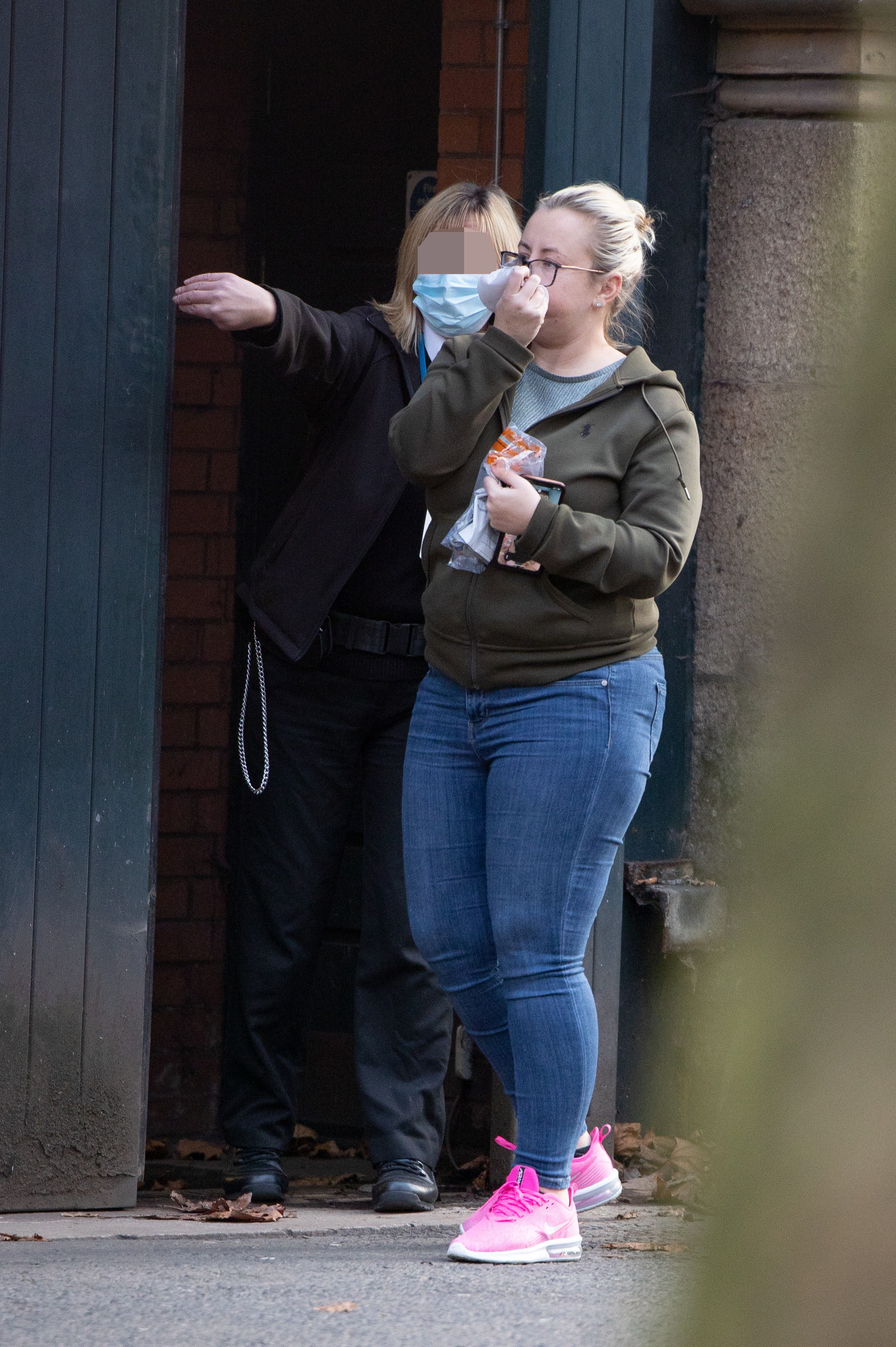 Judge Paul Lawton told her: ‘I am not going to have you separated from the child’Credit: Cavendish Press 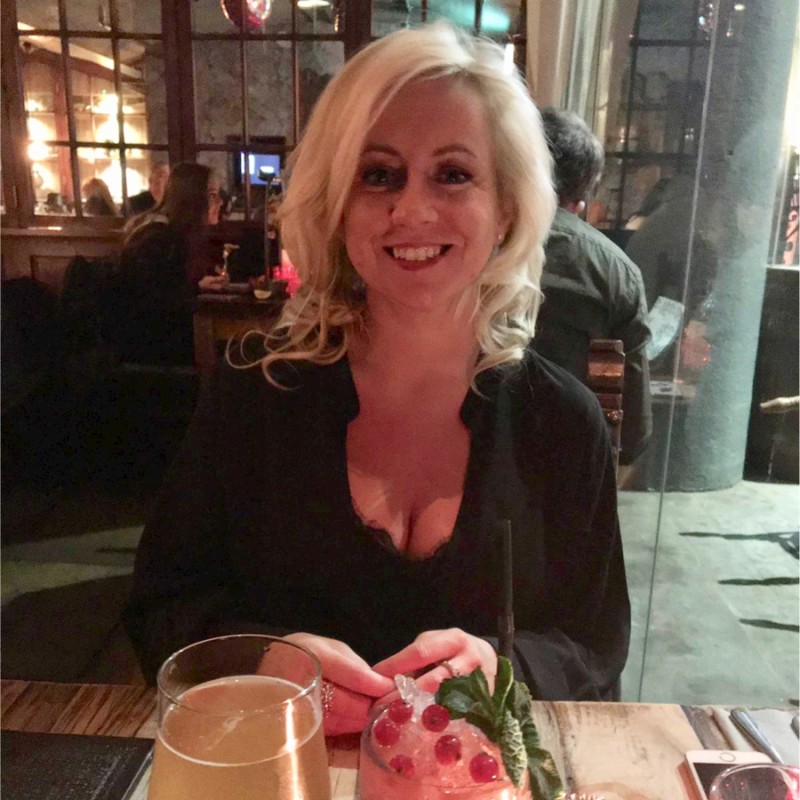 McCarthy only informed her lawyers she had a 10-month-old child on her sentencing dayCredit: Cavendish Press

She even managed to get work as a telecoms office manager after leaving Paragon Meed.

McCarthy missed numerous court dates citing “anxiety” and only informed her lawyers she had a 10-month-old child on her sentencing day.

Thomas McKail, defending, said his client was “very concerned about the welfare of her young child” adding: “She asks for mercy today”.