GAMING fans are desperate to get their hands on the latest Play Station console, with the new model consistently selling out.

But one incredibly lucky mum has bagged a free PS5 with a winning packet of Doritos and shared her success on Facebook. 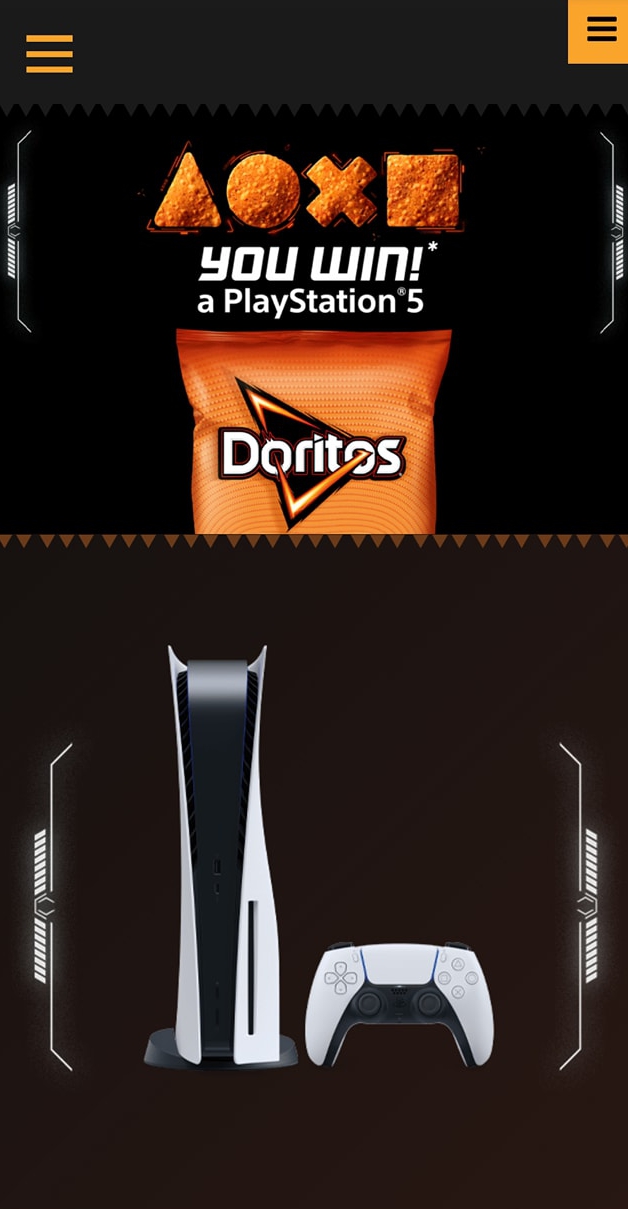 She said it’s definitely ‘worth a try’Credit: Extreme Couponing and Bargains UK

The mum posted screen shots from her phone in Facebook group Extreme Couponing and Bargains UK.

Captioning the post, she writes, “For those struggling to get hold of a PS5, Doritos have a competition on to win one.

“We’ve just bought a pack for £1 and actually won! Gobsmacked as I never win anything but definitely worth a try to anyone still looking! Plus Doritos are delicious.”

She later added to her original post to say, “thank you every one for their kind wishes, I’ve added a photo of the front of the packet which shows the size and a photo of where the code is found. 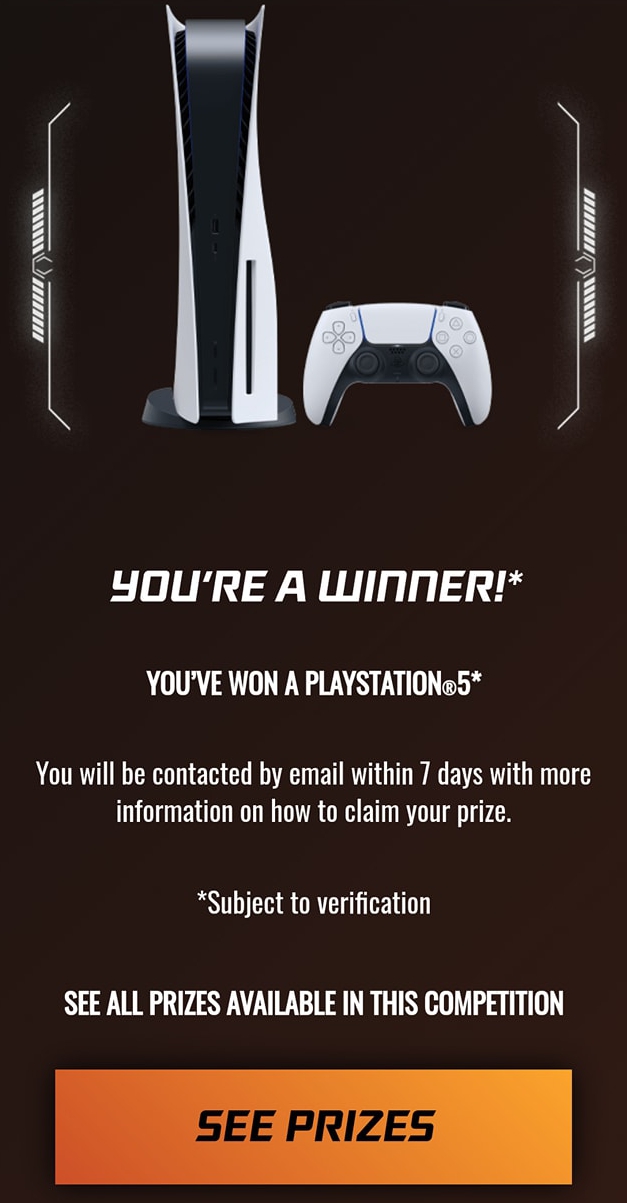 “It’s on the middle seam but is the same colour as the silver foil so almost impossible to see! (the code on the is not a winner I’m afraid, I bought 2 packets so have used the losing code to show where to find it)”

The post received thousands of likes and comments, with lots congratulating her on the win.

One wrote, “Oh wow well done!! I bought one of these from work the other day and binned the packet cos I couldn’t find the code x”, accompanied by a crying emoji.

“Had about 12 bags and haven’t won, fuming”, another said.

Many said that the code on the inside of the crisp packet was very hard to see, but one commenter shared their tip: “Use your phone torch to find and see the code better. Works a treat.”

Elsewhere on Fabulous, one mum splashed 43k on a brand new Mercedes Benz for her daughter – and says critics are just jealous.

In other parenting news, a mum paid off 8.5k worth of debt in four months by selling old items on eBay and Amazon – here’s how you can cash in too.

Plus one cleaner was dubbed the ‘luckiest woman in Britain’ after she won £70k worth of Christmas presents for the second year in a row.