A MUM is fighting to save her £800,000 home after being stuck with a guest from hell on a two-week holiday who refuses to leave.

Micki Hacking, 46, has been asking Marty Black, 61, to leave her five-bedroom cottage in Gloucestershire for THREE months – but he claims he’s not going anywhere. 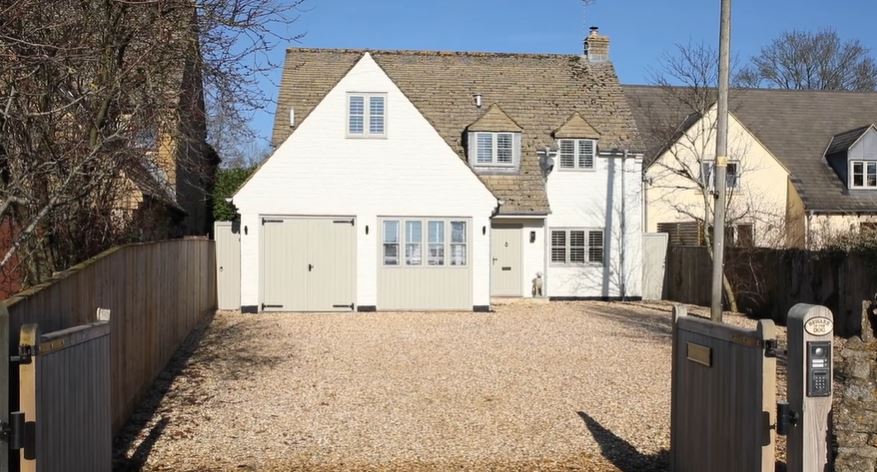 Mr Black is currently living in Ms Hacking’s Honeysuckle House in Gloucestershire – and is refusing to pay bills or move outCredit: character-cottages.co.uk 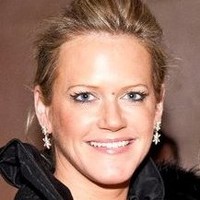 He is also refusing to pay up whilst allegedly exploiting the coronavirus crisis to stay for as long as possible – leaving Micki with the bills to pay.

She is having to pay thousands for his expenses – and now fears she may lose the house because she can’t pay the mortgage.

Marty – who has sent £1 by bank transfer and then £1,300 in cash “as a goodwill gesture” but still owes tens of thousands of pounds – claims to be Ms Hacking’s tenant.

With the fear of lengthy and costly legal action to get the 61-year-old evicted, Micki is now trying to persuade him to leave.

Because of the pandemic, landlords have to give tenants six month’s notice before beginning a legal eviction – but these protections are not available to people overstaying at holiday homes.

Now, Ms Hacking, who has a 12-year-old son, says he has repeatedly threatened her and she feels “violated” at the thought of him inside her house.

The property which the 61-year-old is in, called Honeysuckle House, is Micki’s family home – but lets out for short stays when she is in London for work.

Mr Black says he is a multi-millionaire business mogul – and although his claims are suspicious, he still hasn’t paid any bills despite promising to.

Ms Hacking, who is an interior designer, told MailOnline: “I am so stressed I can’t sleep.

“He’s turned the gates off so nobody can go in and he’s been rude to the neighbours. He is a horrible man and has been abusive and threatening.

“I’m a single mother and I can only keep the house by letting it out to holidaymakers as a business.

“I’ve explained to him that I face the prospect of financial ruin due to his actions but he just doesn’t care.

“We’re now in stalemate where he gets to stay in my house and I have to deal with it until the courts allow us to evict.”

Mr Black, who is living with his girlfriend and a young child, first booked the house out on October 16 with his credit card – but he asked for an extension to his two-week getaway.

He said he couldn’t pay more due to cash flow problems, and instead wired through £1 – which was the last bit of cash Micki got from him.

The 61-year-old stopped taking her calls, told her “I’m not going anywhere,” and sent screenshots of legal pages from the Government website.

Ms Hacking added: “He has called the police about me five times and falsely accused me of ”harassment” so not only is he crippling me financially he is also trying to manipulate the police into making me the one on the wrong side of the law.

“This isn’t about people that can’t afford it.

“It’s being manipulated by people who understand everything and how to manipulate the law to benefit themselves.

“I feel personally violated by the thought of him still being inside there.”