TIPS that will save time on daily tasks are music to any parent’s ears.

Fortunately, one mum has shared her hack that knocks hours off meal prep every week.

A mum has revealed the kitchen hack that saves her hours every weekCredit: Facebook

In a post on Facebook, the Australian woman called Kirsty opened up about how she trims down time spent cooking in the kitchen.

She explained that, straight after her food shop, she spends 15 minutes chopping up vegetables.

The mum continued: “I simply chop up all the veg I need for the meals I have on my meal plan, and put them into zip-lock bags which go straight into the freezer.”

She accompanied her advice with a picture of veg-packed food bags, each labelled with the dish they were destined for – including ‘carbonara’, ‘chow mein’ and ‘stir fry’.

This is such a great idea!

Kirsty added: “Then, all I need to do is a quick defrost, and put them straight into the frying pan. So convenient for those weekday meals!”

One described it as a “game-changer”.

Another commented: “This is such a great idea. I do this for my smoothies and now I’m going to do it for my meals too!”

A third shared: “This is a top idea, and so organised.”

However, others weren’t quite so convinced by the idea.

Some said they had tried the method before, and their veg had ended up “mushy” or “soggy” after being frozen. 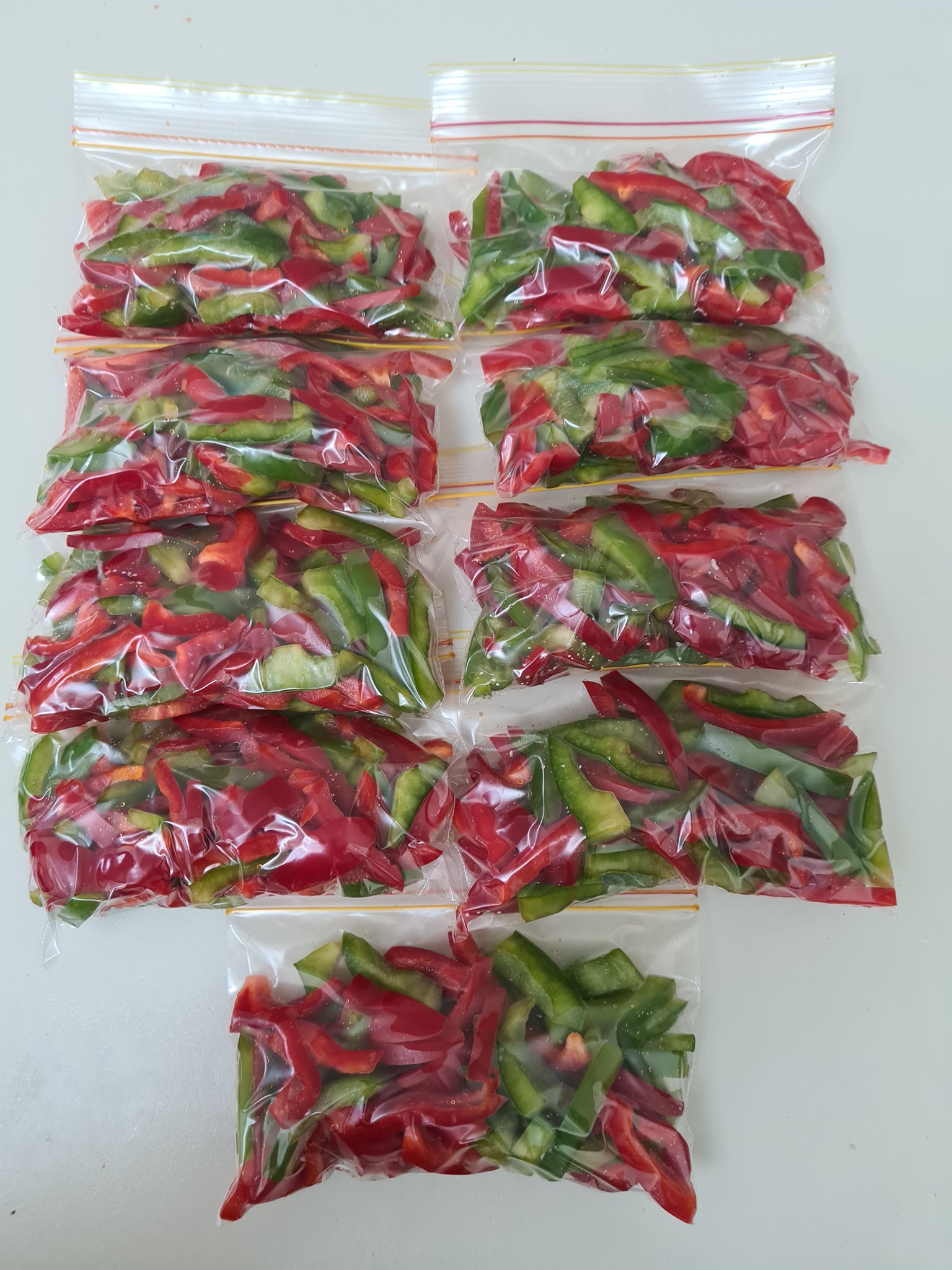 Social media users described the method as a “game-changer”Credit: Facebook

In other food news, we told you how a mum was criticised for her daughter’s “unhealthy” dinner.

We also revealed exactly how to make iced coffee at home.

And these are some really easy tinned food recipes.

Woman, 24, worth £230k reveals her money-saving food recipe and she preps ahead for the whole fortnight