A NAIL thought to have been used in the crucifixion of Jesus Christ has been unearthed in the secret chamber of a monastery.

Archaeologists claim to have made the astonishing find while working in the Milevsko monastery in the Czech Republic. 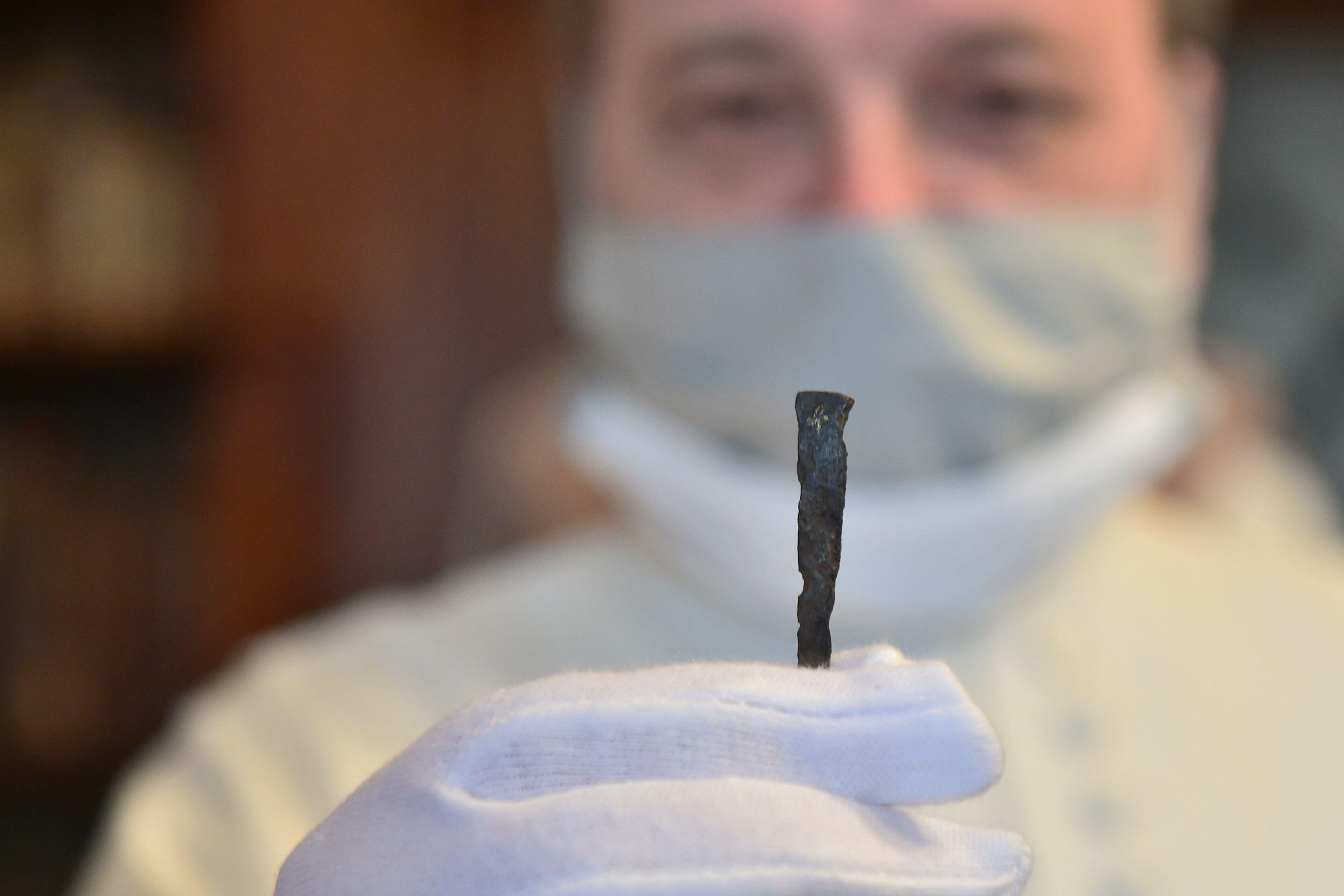 The six-centimetre fragment of the nail with which Jesus Christ was crucified was allegedly found in a cavity in the vault of a monastery in Czech RepublicCredit: Alamy Live News 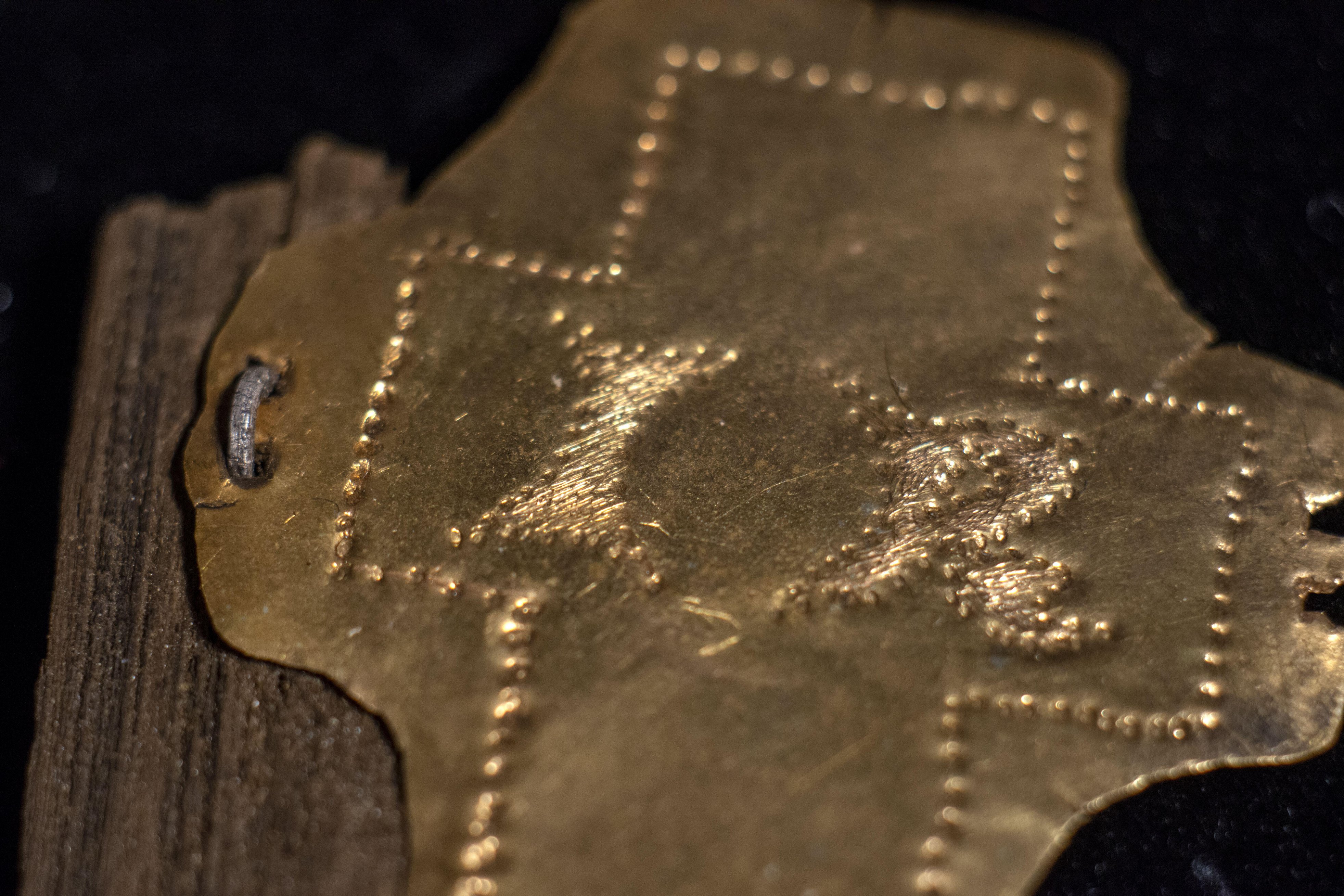 The lid of the box was originally made of a solid gold plate with a wrought inscription IR, meaning ‘Jesus is King’Credit: Alamy Live News 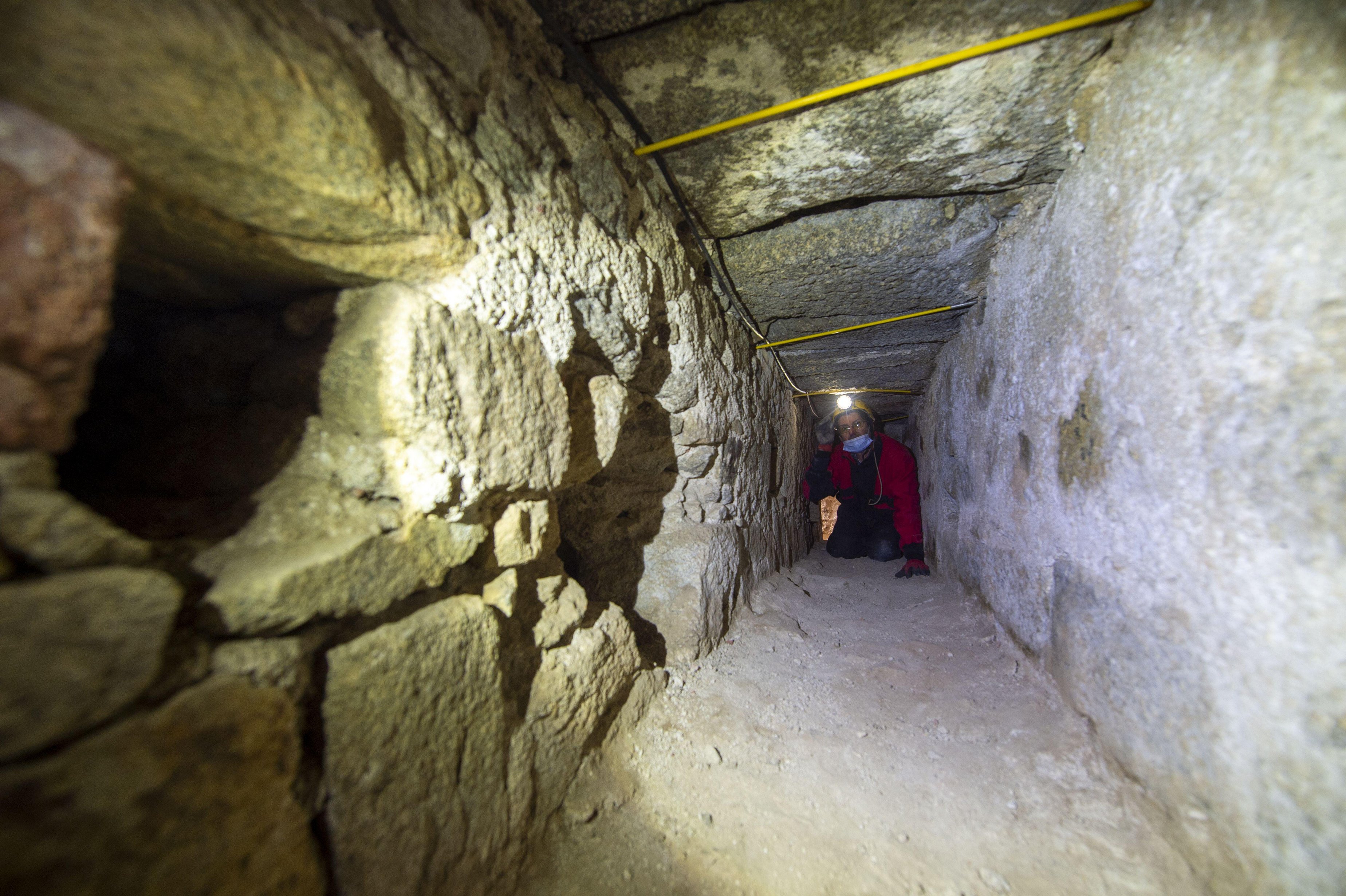 There is a long passage underneath the monastery that led archaeologists to the hidden treasury roomCredit: Alamy Live News

The six-inch-long piece of nail was discovered in a box in a cavity in the vault of the monastery, and is inscribed ‘IR’ – which translates to ‘Jesus is King’.

Experts claim the hidden room was used to hide rare artefacts from raids by Hussite troops in the early 15th century.

Radio Prague reports that researchers cannot confirm whether the nail came from the ‘True Cross’, but say the discovery is “even greater than the reliquary of St Maurus”.

The Maurus Reliquary is a large gold box containing fragments of the bodies of Saint Maurus, Saint John the Baptist and Saint Timothy.

Archaeologists have previously uncovered dozens of nails claimed to be linked to the crucifixion, leading experts to remain skeptical about the new find.

Jiří Šindelář, who took part in the discovery, told ČTK news agency: “Because the Hussites destroyed the archive, there was no information that such a thing was here.”

Experts will verify the findings next year, he added. 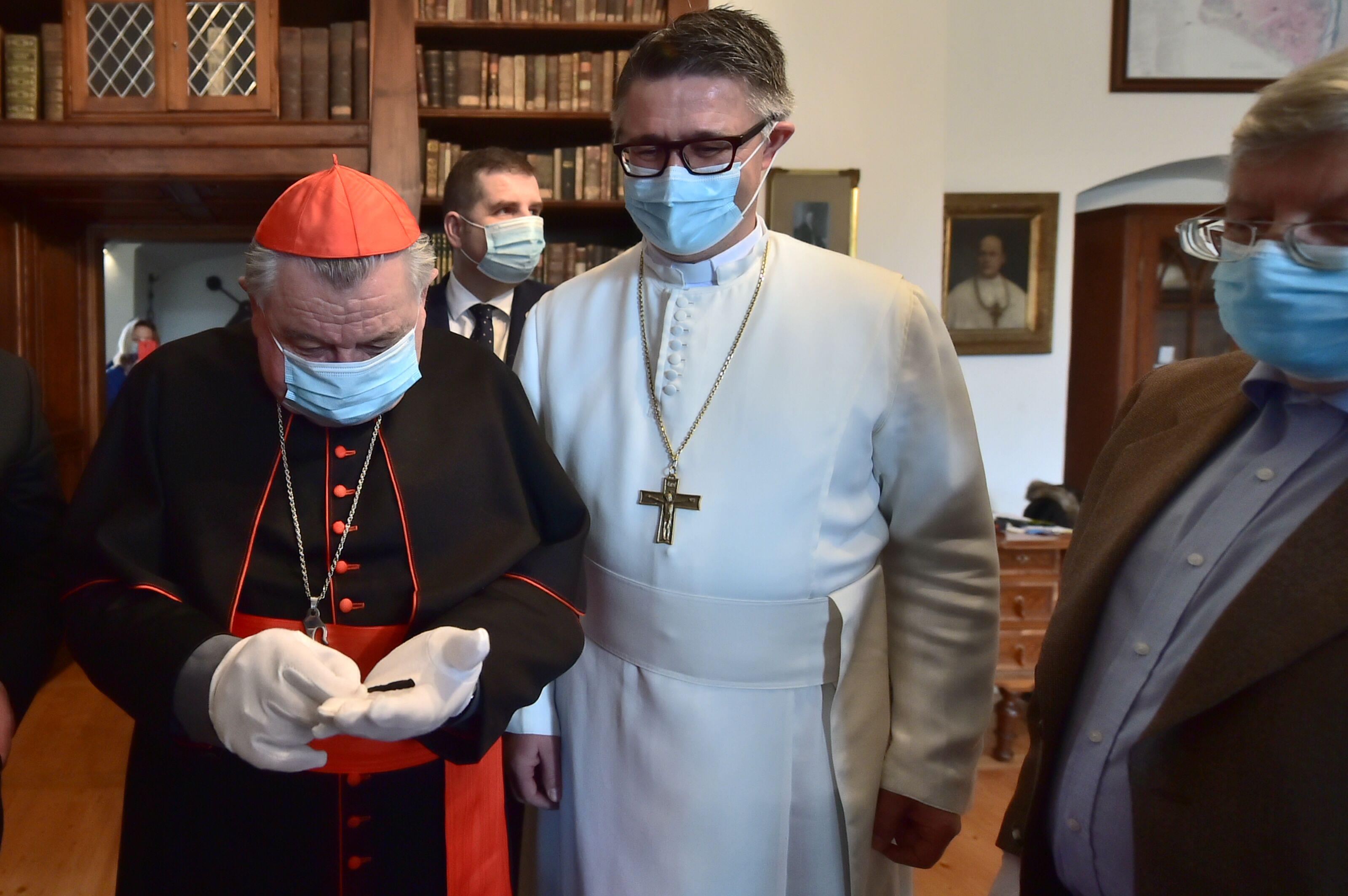 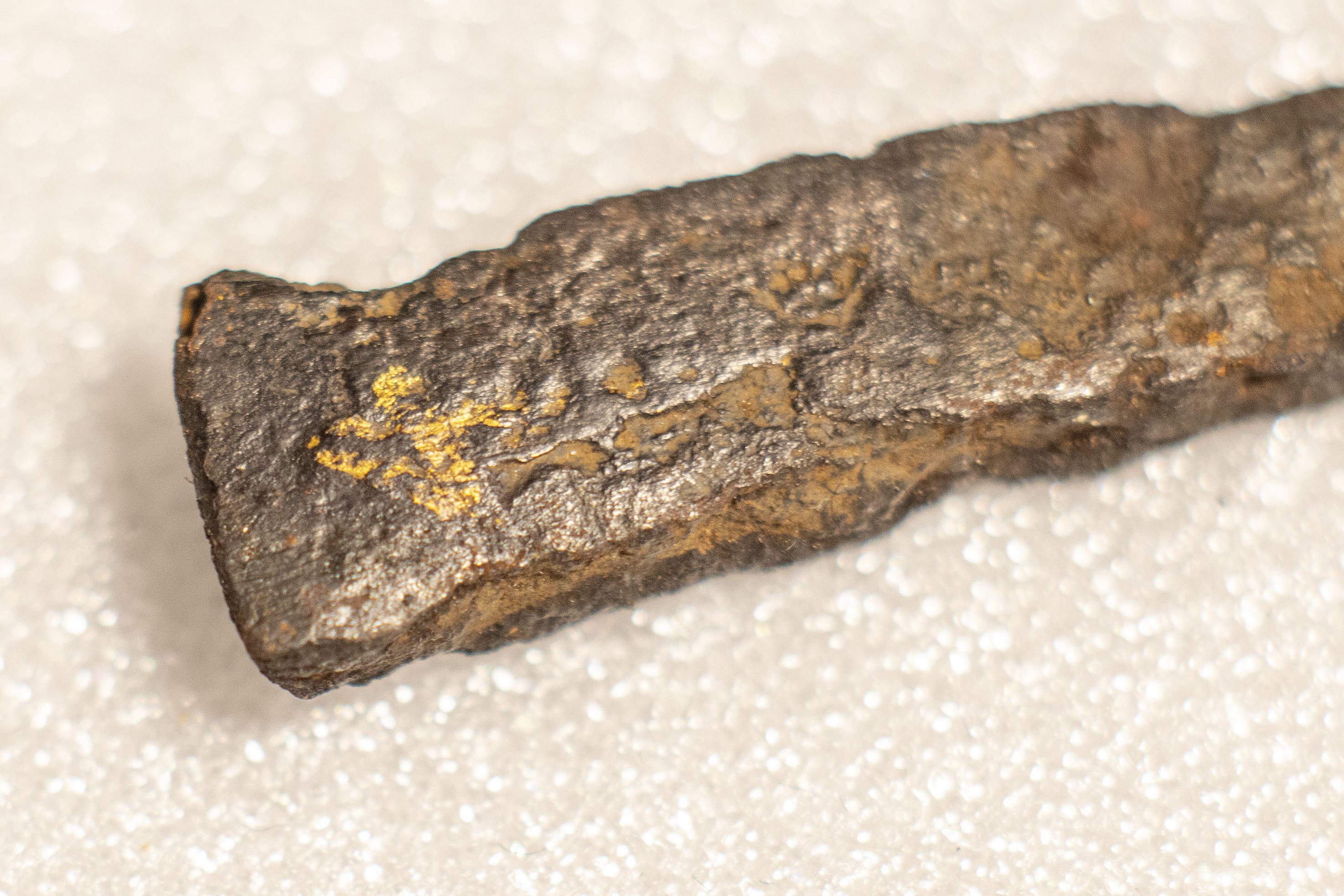 Experts will verify the findings next yearCredit: Alamy Live News

It comes after a study revealed that nails controversially linked to the crucifixion have fragments of ancient bone and wood embedded in them.

The nails were allegedly found in Jerusalem, in a first-century burial cave believed to be the resting place of Caiaphas – the Jewish priest who sent Jesus to his death in the Bible.

At some point after the cave was excavated in 1990, however, the nails went missing.

Years later, filmmaker Simcha Jacobovici claimed to have found the nails, even saying that they were used to crucify Jesus himself in the 2011 documentary, Nails Of The Cross.

At the time, scholars slammed the suggestion, denying that the nails Jacobovici had found were the same ones from Caiaphas’ tomb.

But the study concluded that the nails are indeed the same ones – and that they were probably used to crucify someone too. 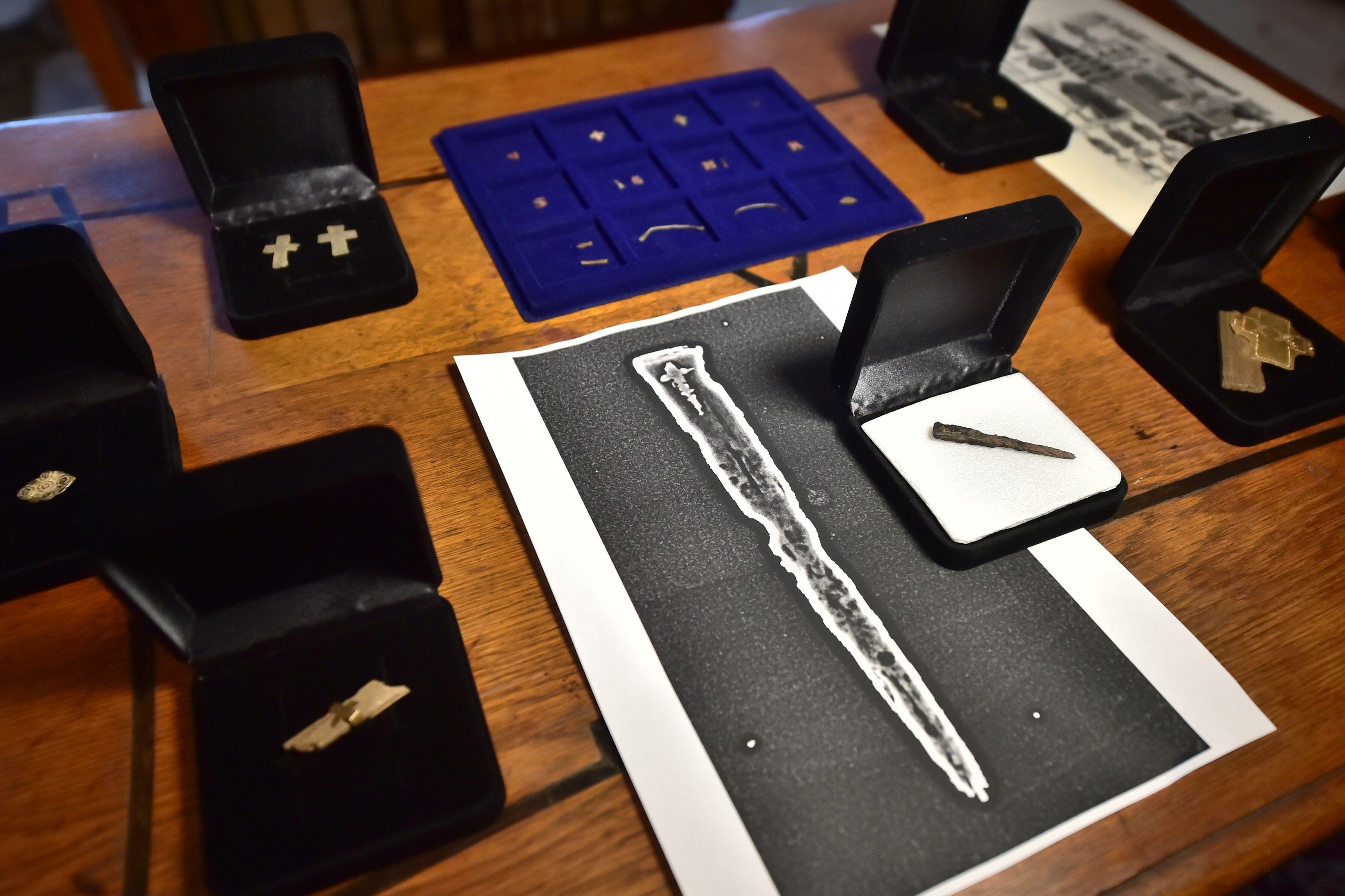 Archaeologists have previously uncovered dozens of nails claimed to be linked to the crucifixionCredit: Alamy Live News