THE FIRST major snowstorm of the season arriving in the northeast on Wednesday could plummet New York City with one foot of snow.

Winter Storm Gail is expected to bring heavy snow, powerful winds and coastal flooding to some areas from the mid-Atlantic to New England, according to The Weather Channel. 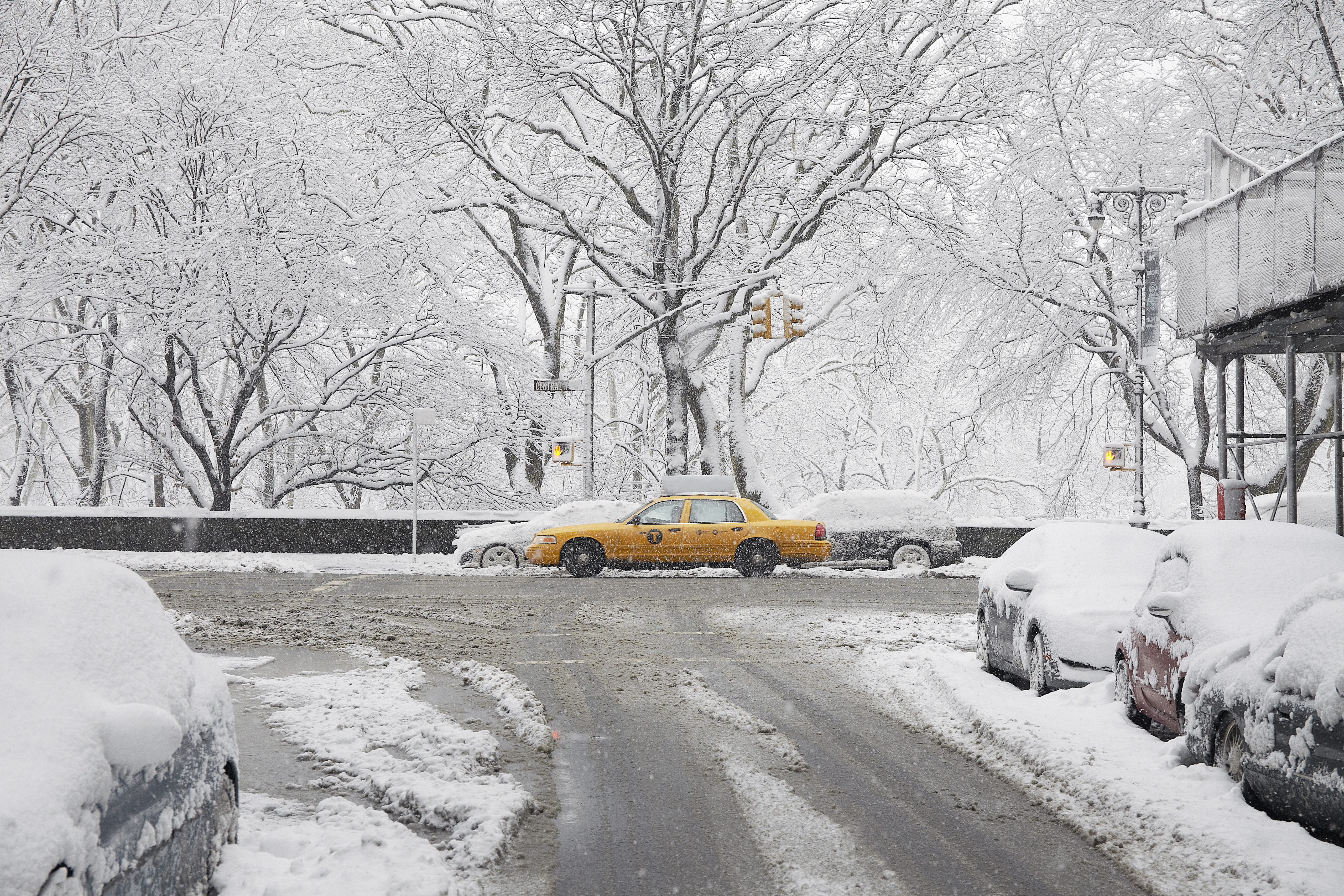 New York City could get a foot of snow during Winter Storm GailCredit: Getty Images – Getty

The nor’easter is coming together from upper-level energy in the Plains.

When the upper-level energy reaches the eastern states, it will create and intesify a low pressure area near the Northeast coast, while high pressure in Canada will source cold air.

Winter storm warnings have been issued not only in New York City, but in Boston, Hartford, Philadelphia, Providence, Harrisburg and Roanoke.

Snow and rain is expected to fall around 5pm on Wednesday, according to Accuweather senior meteorologist Tyler Roys. 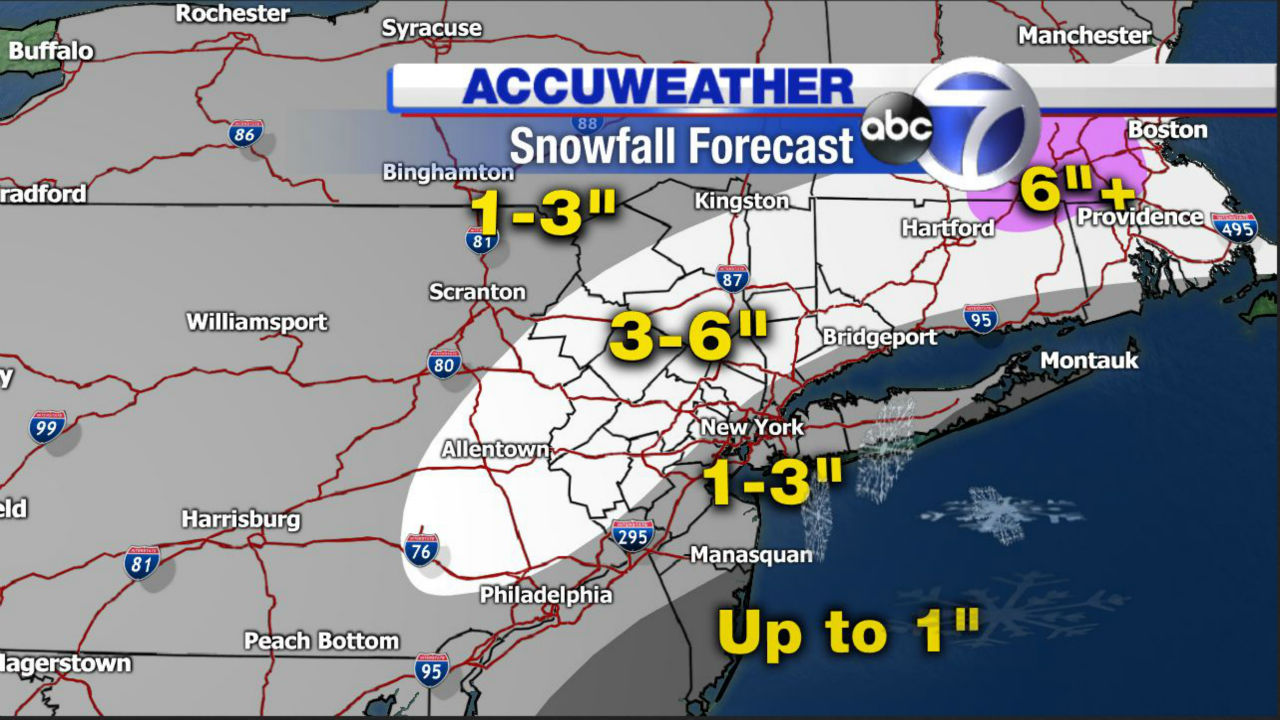 Winter Storm Gail is expected to impact the mid-Atlantic to New EnglandCredit: ABC7

The heaviest snowfall will start around 8pm and go through 2am.

“During this time we can expect to see wind gusts up to 50 miles per hour, which can lead to white-out conditions,” Roys told the New York Post.

“The visibility is going to be reduced greatly.”

New York City and Boston could see up to a foot of snow, while the tai-state area could get up to 16 inches. 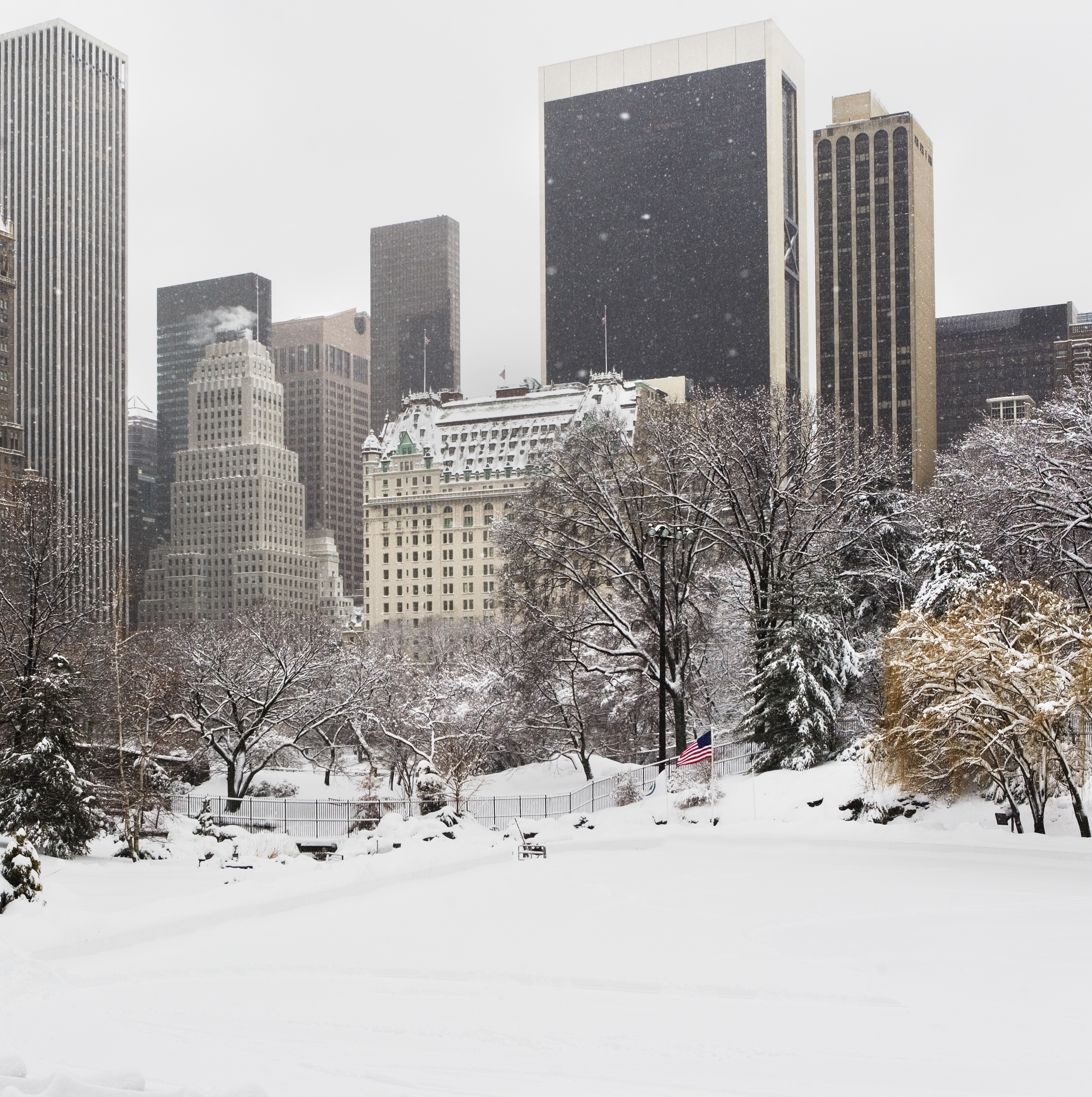 New York City and Boston could get up to a foot of snowCredit: Getty Images – Getty 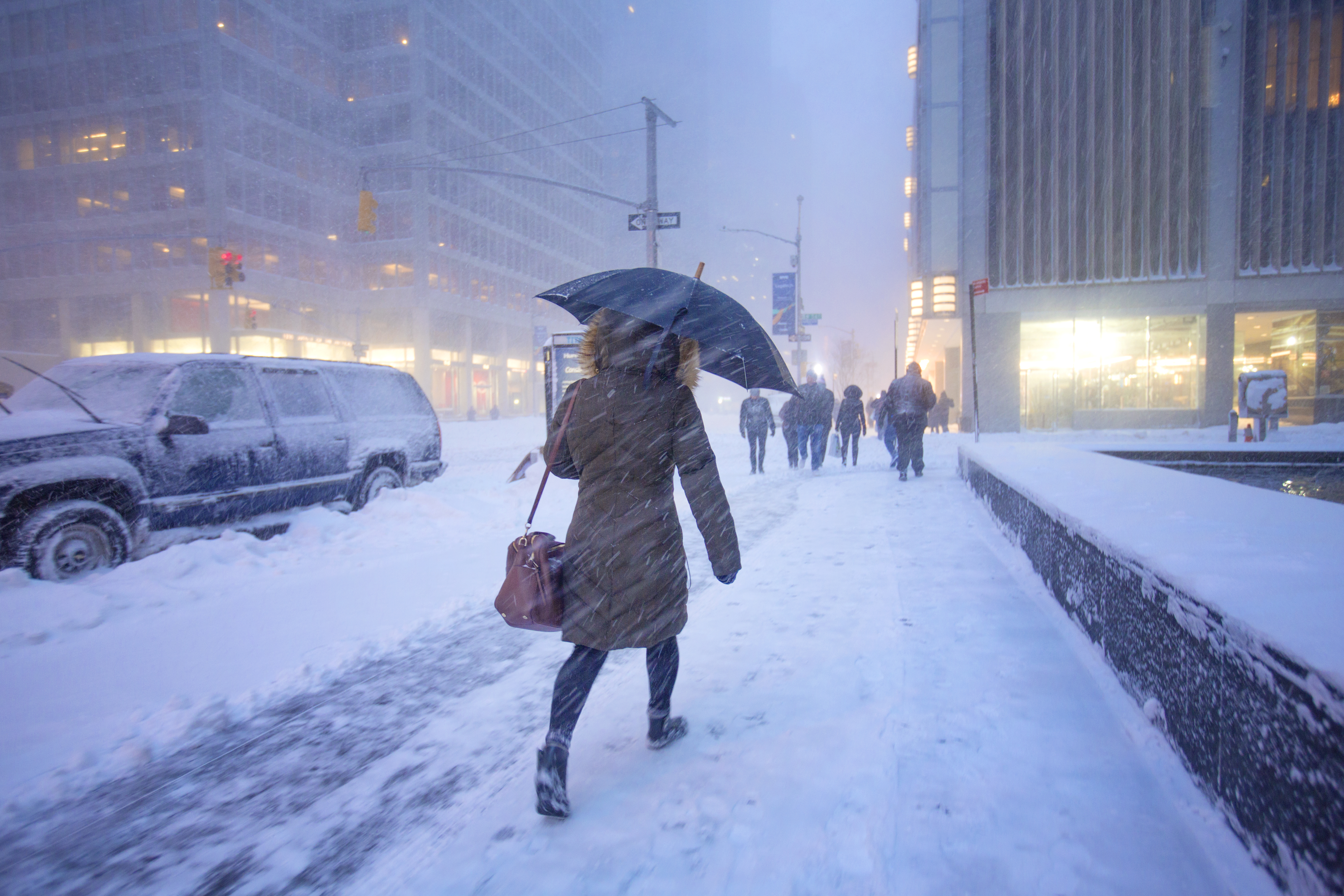 “Confidence is high that this winter storm will result in significant impacts, including travel disruptions and power outages across much of the mid-Atlantic and southern New England,” the Weather Prediction Center said, according to CNN.

The storm may linger into Thursday morning.

Winter Storm Gail could bring more snow than all of last winter in New York City, Philadelphia and Washington, DC.

In addition, the snow could stay around until Christmas with the cold temperatures. 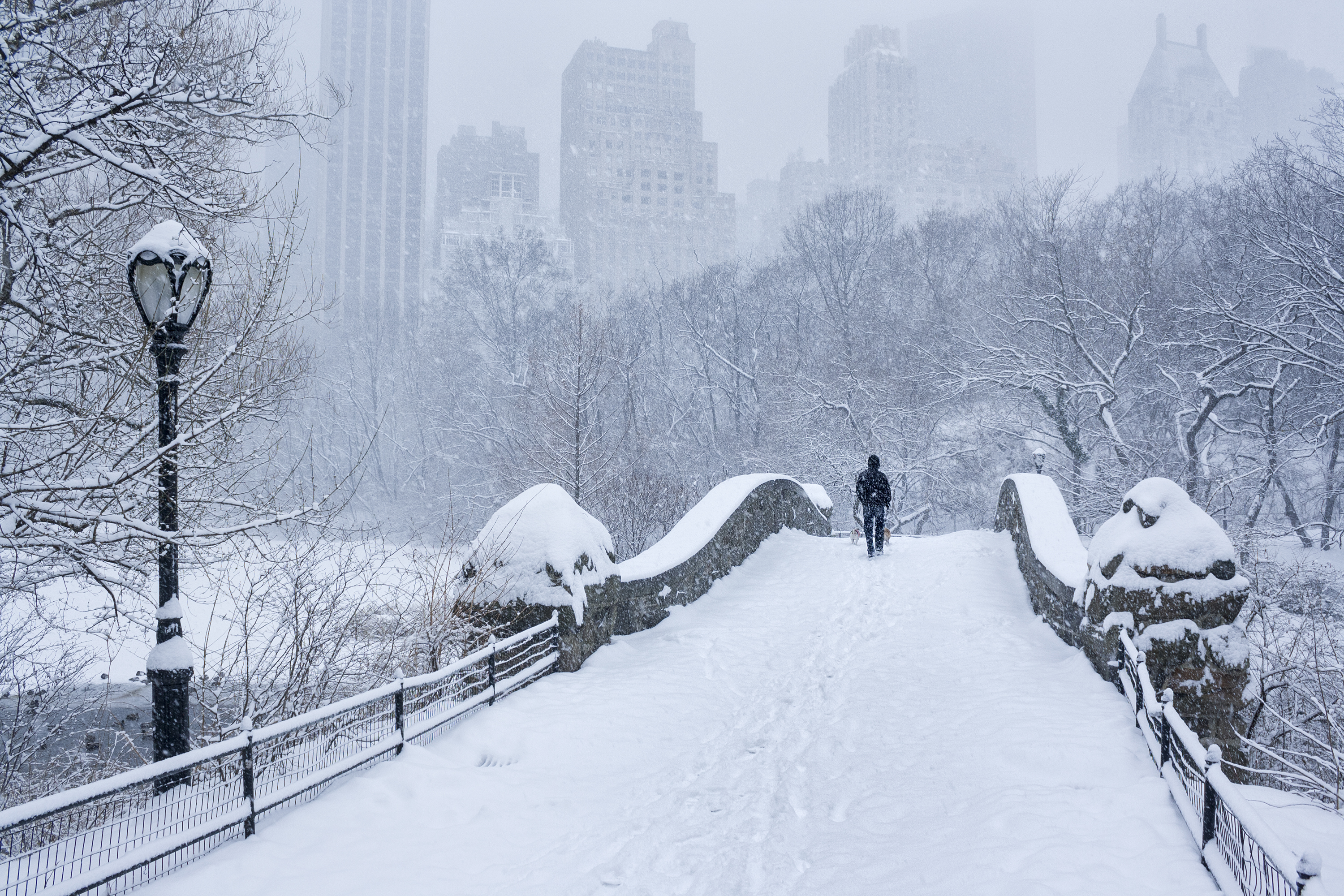 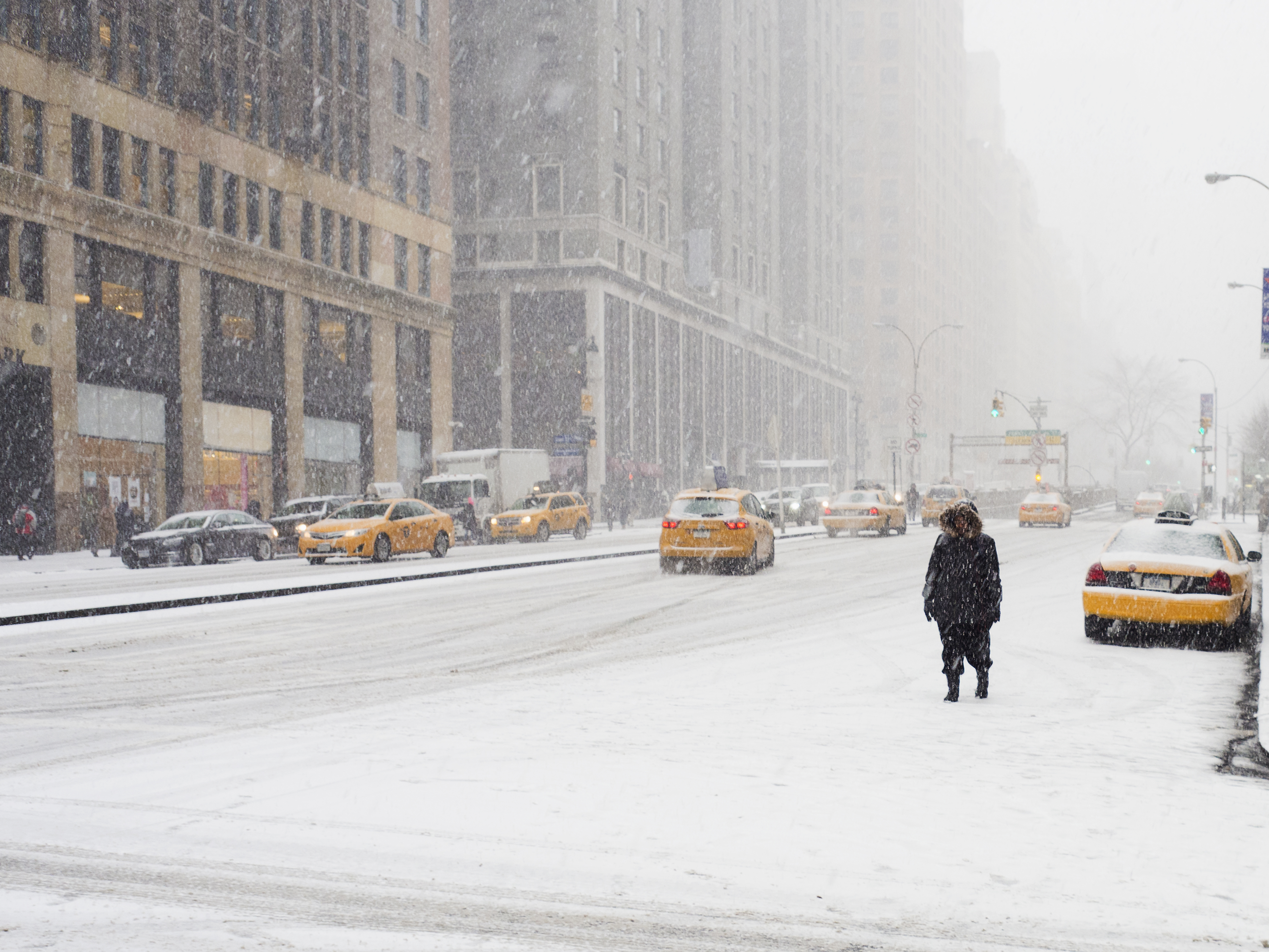 The heaviest snowfall is expected 8pm on Wednesday until 2am on ThursdayCredit: Getty Images – Getty

“Overall a chillier pattern looks to last until Christmas, so if any locales get around a foot or more of snow, it could be enough to last,” Roys said.

“It could also turn a bit more active again Christmas week, so some spots could even add a little more snow before the holiday.” 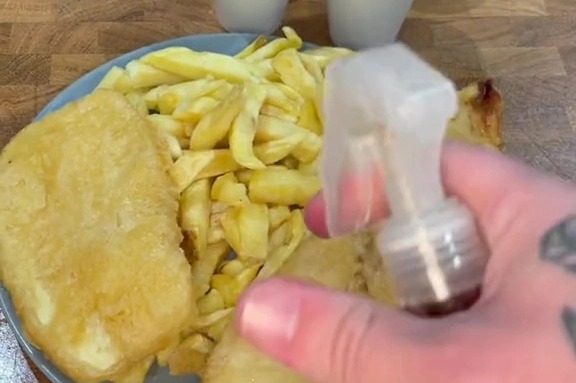