NORMAL People’s Daisy Edgar Jones has been making an impression on her latest co-star off-screen as well as on-screen.

The Sun on Sunday can reveal that Captain America star Sebastian Stan, 38, has grown close to the Brit actress, 22, on set of their new social thriller Fresh, which is currently filming in Vancouver, Canada. 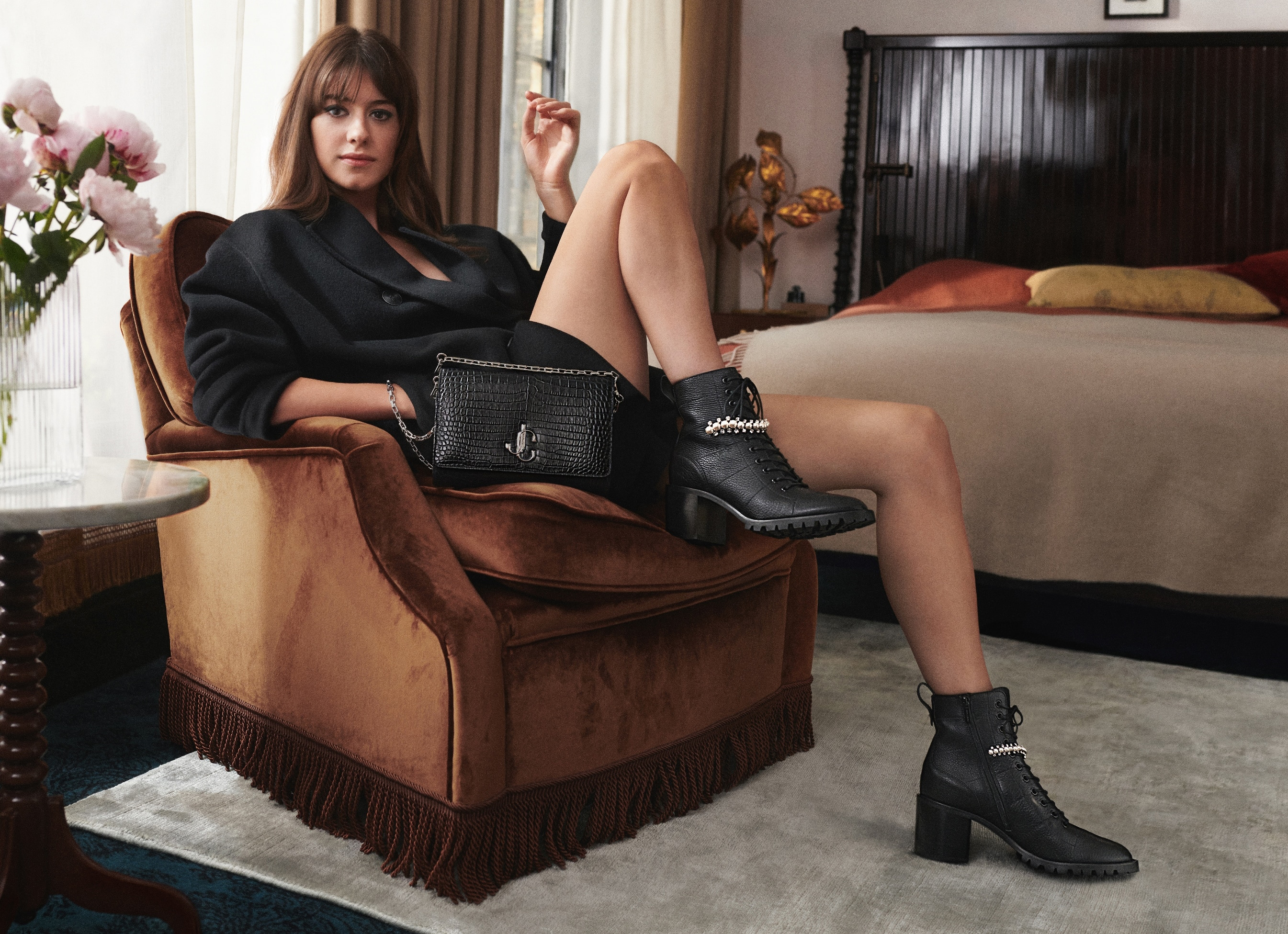 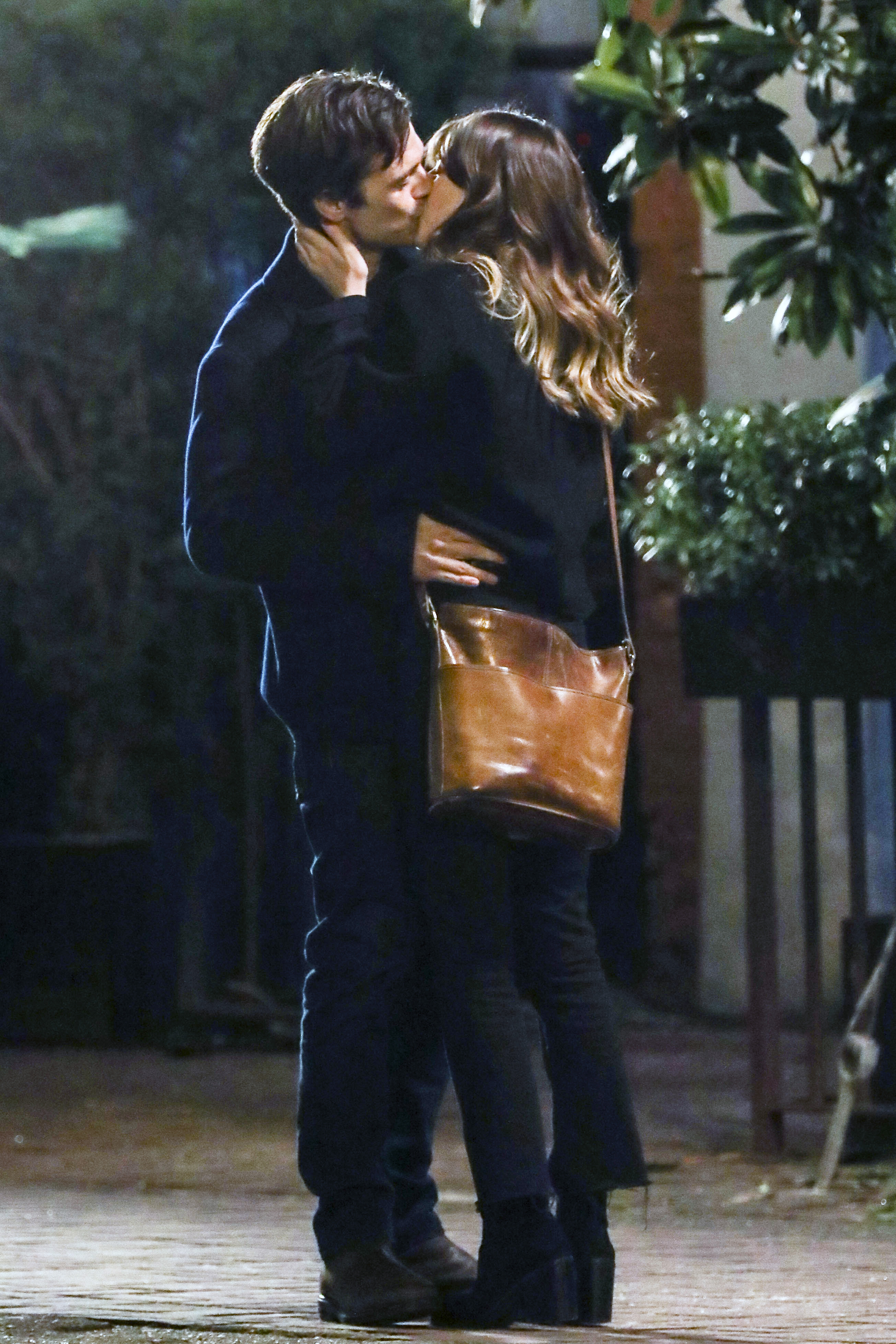 The pair lock lips on the Vancouver set of FreshCredit: TheImageDirect.com

It comes after Daisy recently split from her actor boyfriend Tom Varey, 29.

A movie insider said: “Sebastian has told friends that he thinks Daisy’s a bright spark and set for a massive career in Hollywood. He can’t believe she’s so young as she’s so talented and mature. They get on really well.”

Romanian-born Sebastian, who was rumoured to be dating US publicist Alejandra Onieva last year, posted a snap of the co-stars having a pedicure together earlier this month.

A source close to Daisy added: “They’re colleagues and mates.” 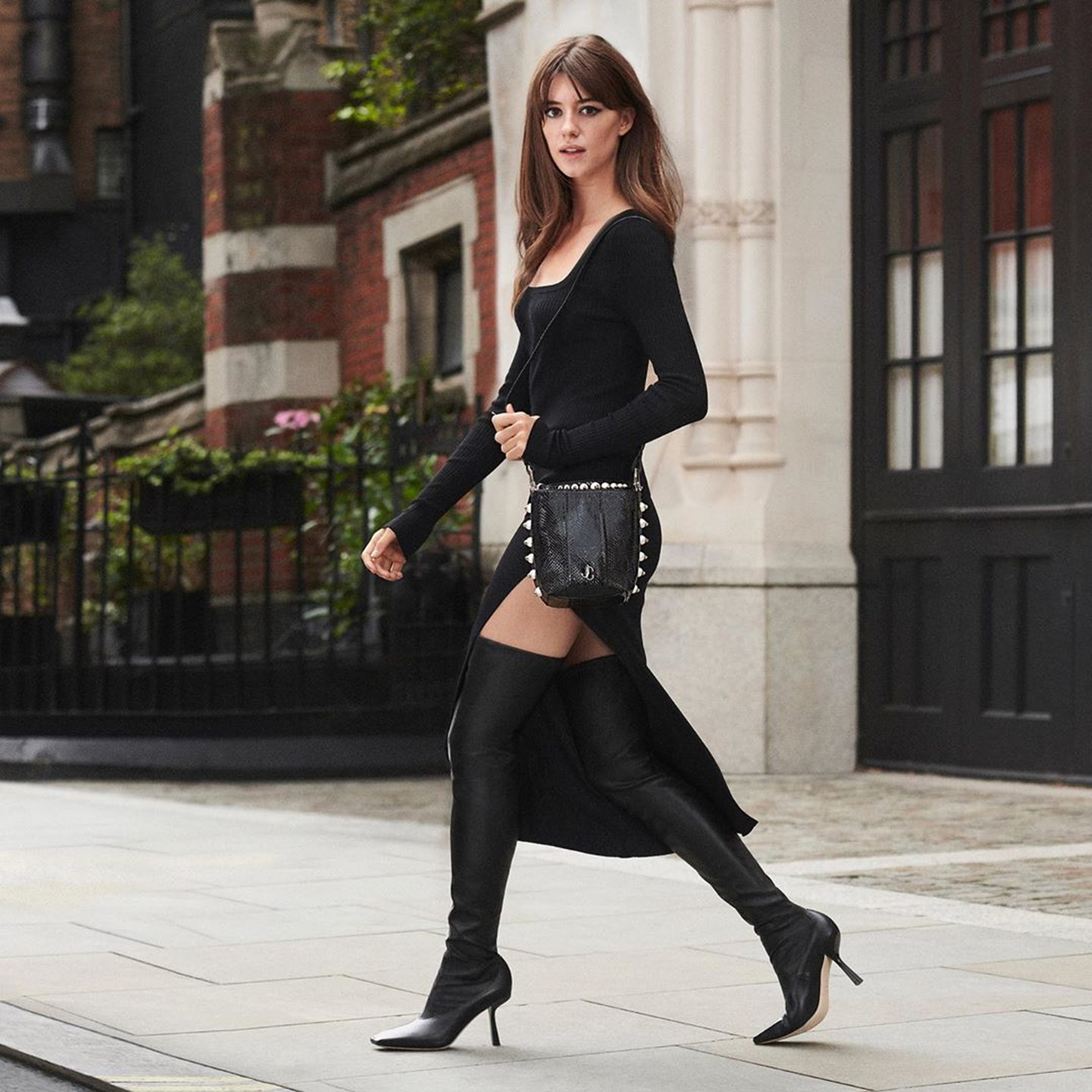 The actress was rocking a black look with long boots and a studded handbagCredit: Jimmy Choo 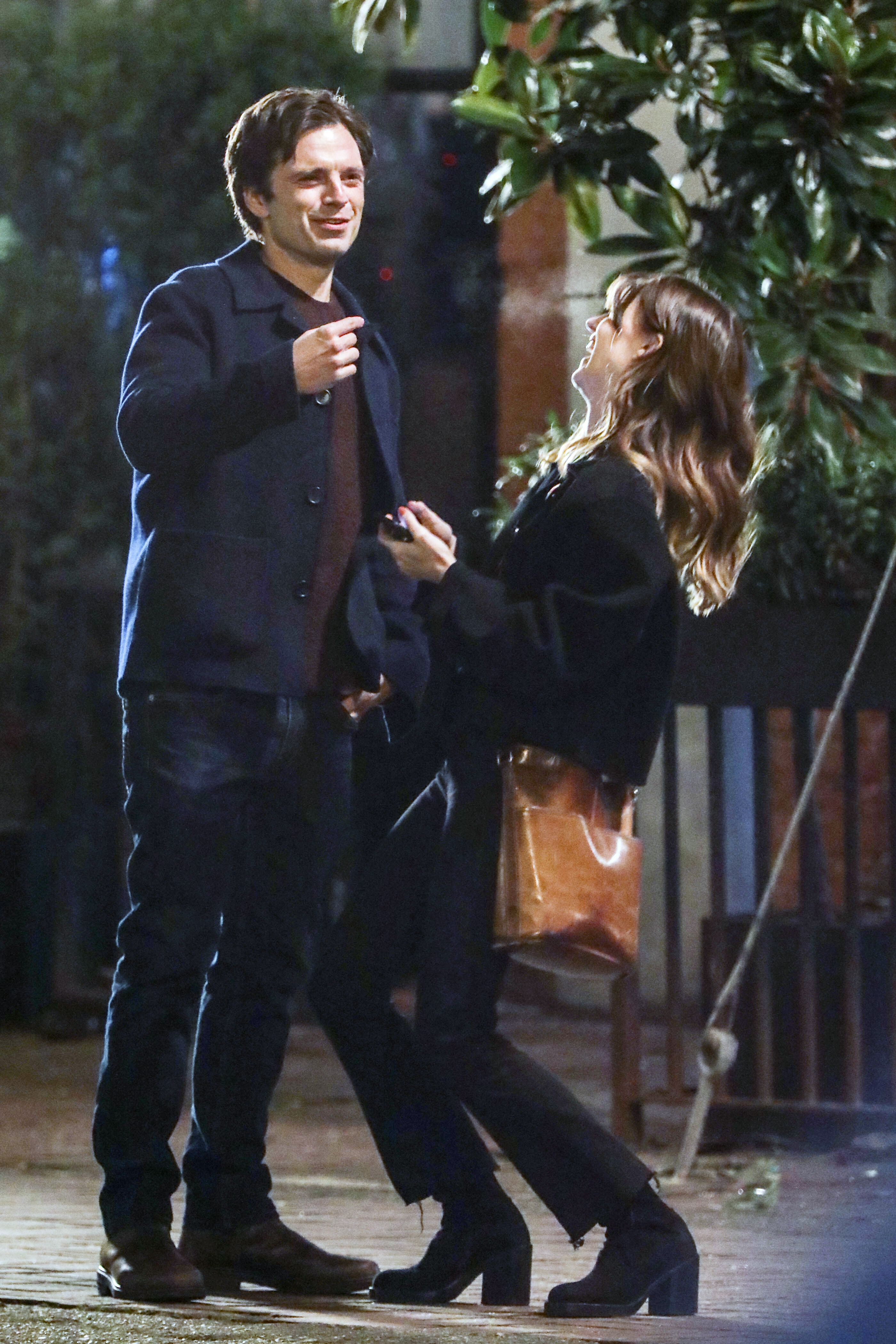 Daisy and Sebastian in scenes from their new thriller FreshCredit: TheImageDirect.com

She received a Golden Globe nod for Best Performance by an Actress in a Limited Series or TV film for her role in the drama.

Normal People became the most popular BBC Three show ever with 6.8million people tuning into the first episode – it has also been nominated for Best Limited Series, Anthology or TV Movie. 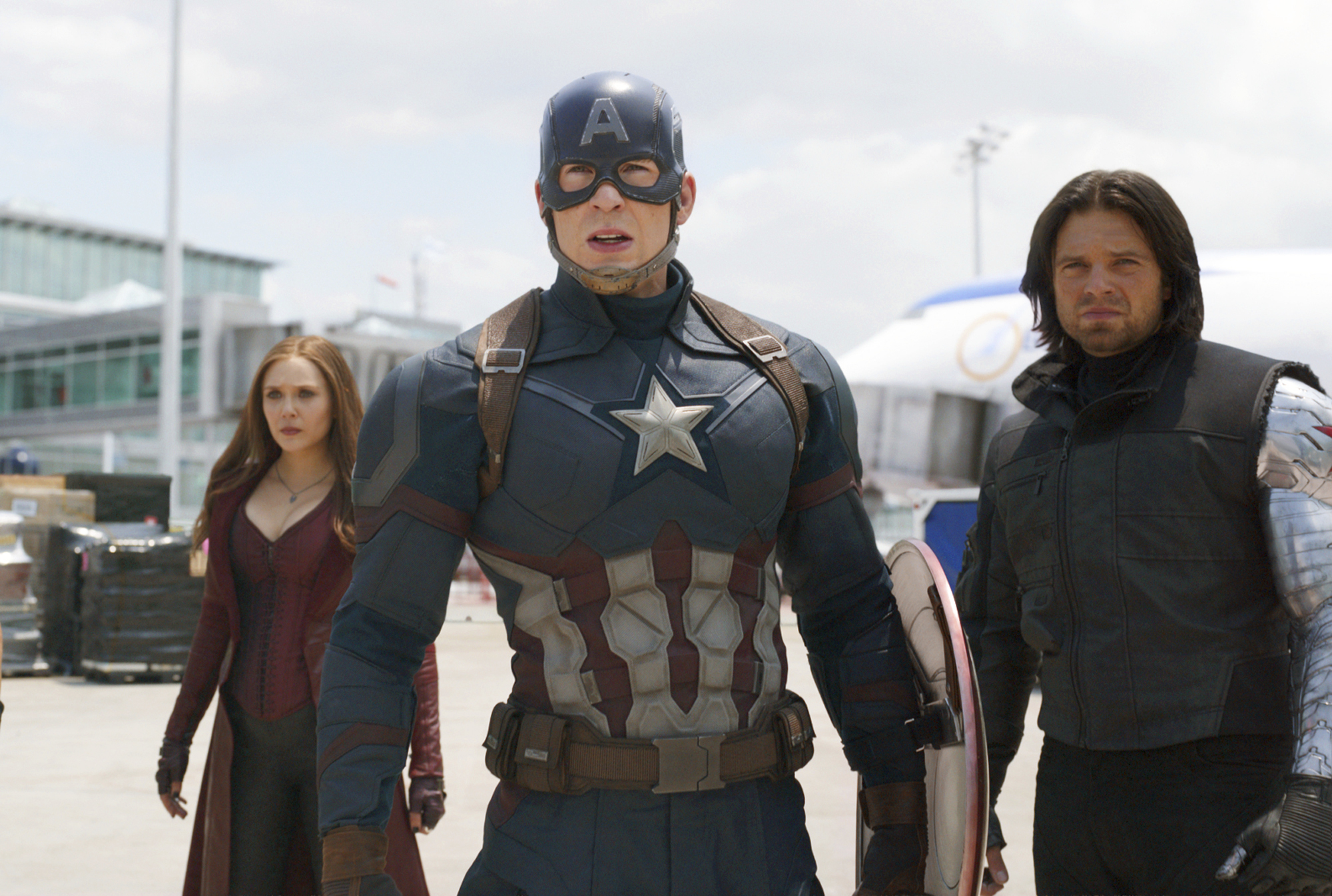 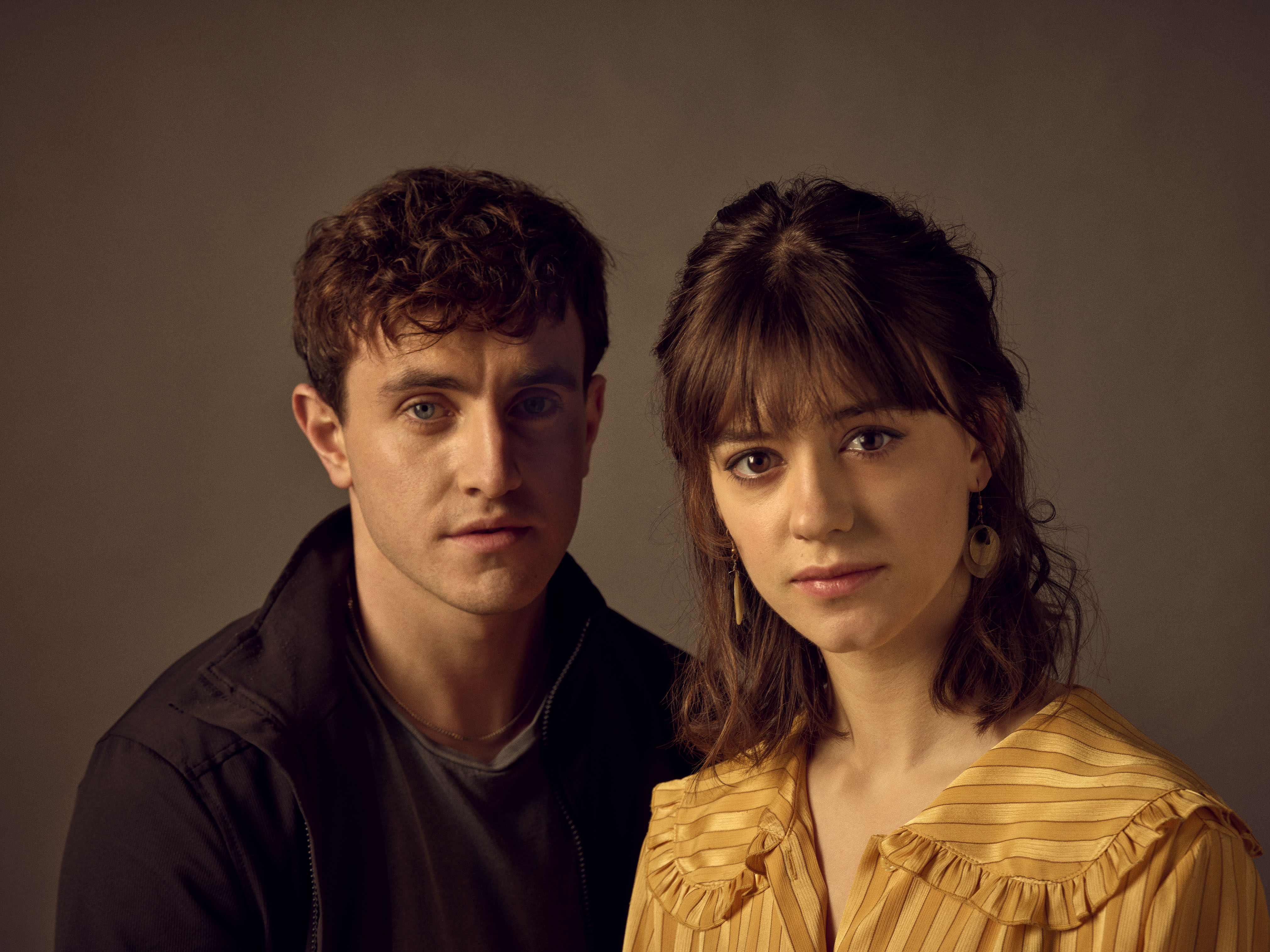 Daisy shot to fame after starring alongside Paul Mescal in Normal PeopleCredit: BBC