A THREE-year-old boy found abandoned in a cemetery with his dog before Christmas was reunited with his dad as cops consider charging his mom.

At about 12.16pm last Wednesday, a witness told cops they saw a blue car speeding away from the graveyard as a little boy and his pup ran after it, police in Ohio said. 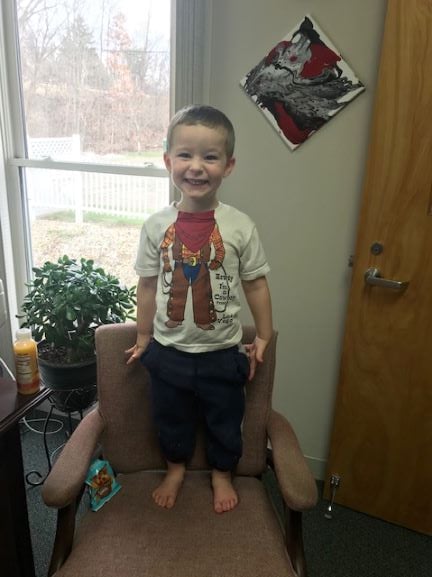 Tony was found abandoned in a cemetery after a witness saw a car speeding away from him and his dogCredit: Hinckley Police Department 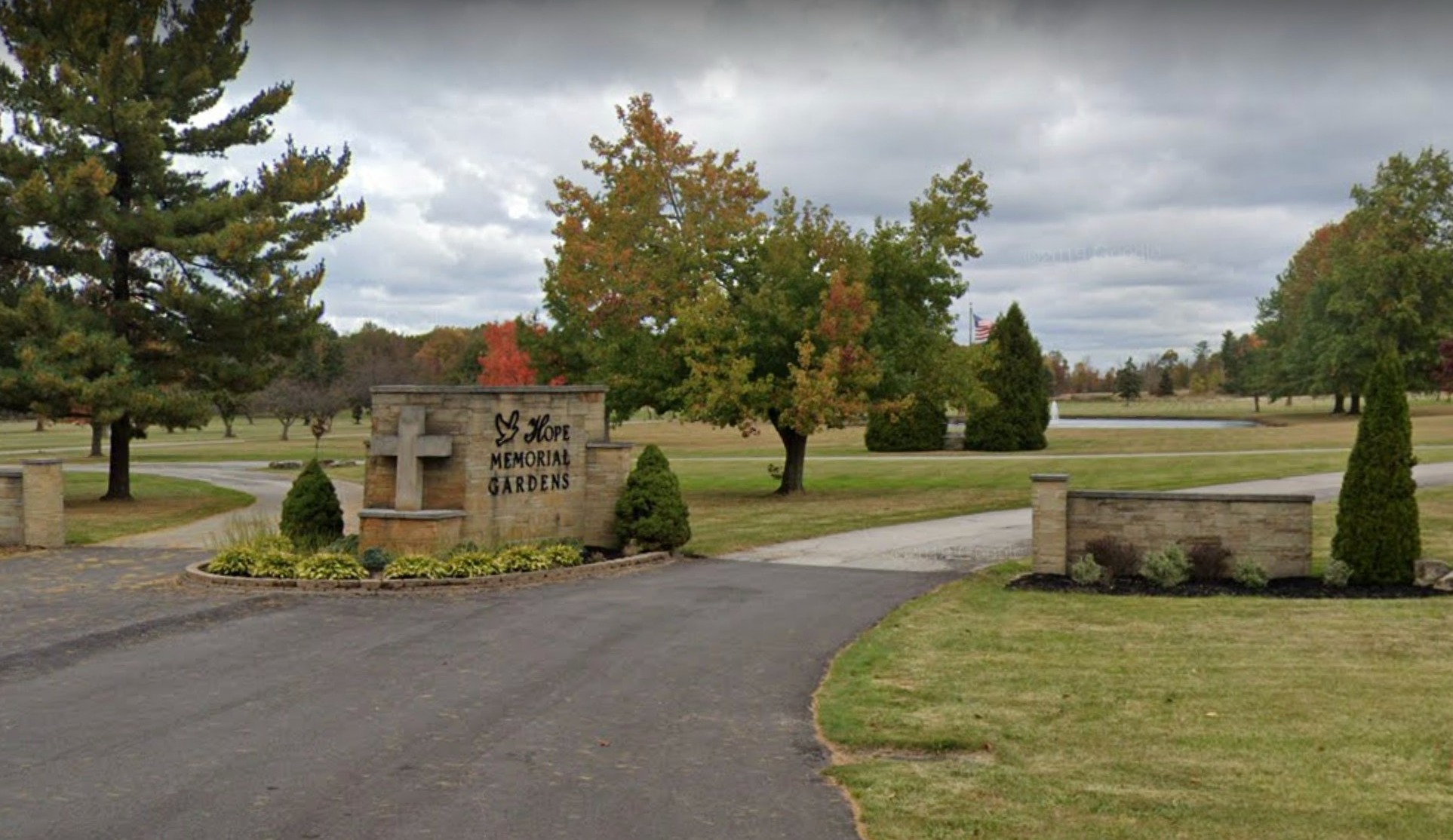 Hinkley Police Chief David Centner confirmed that the child called Tony and his pet pooch are now in the care of his dad while his mom gets treated in hospital.

He wrote: “I would like to update our case with our little friend Tony. This week he was placed back in the care of his father and reunited with his dog.

“I spoke with his father this morning and he expressed his appreciation to everyone for their generosity and said Tony is doing very well.

“I want to make it clear that the father was in no way involved with this incident and has been extremely cooperative with HPD and Children Services.

“The investigation is still open and ongoing. The mother is the focus of our investigation and is currently in the care of a local medical facility. 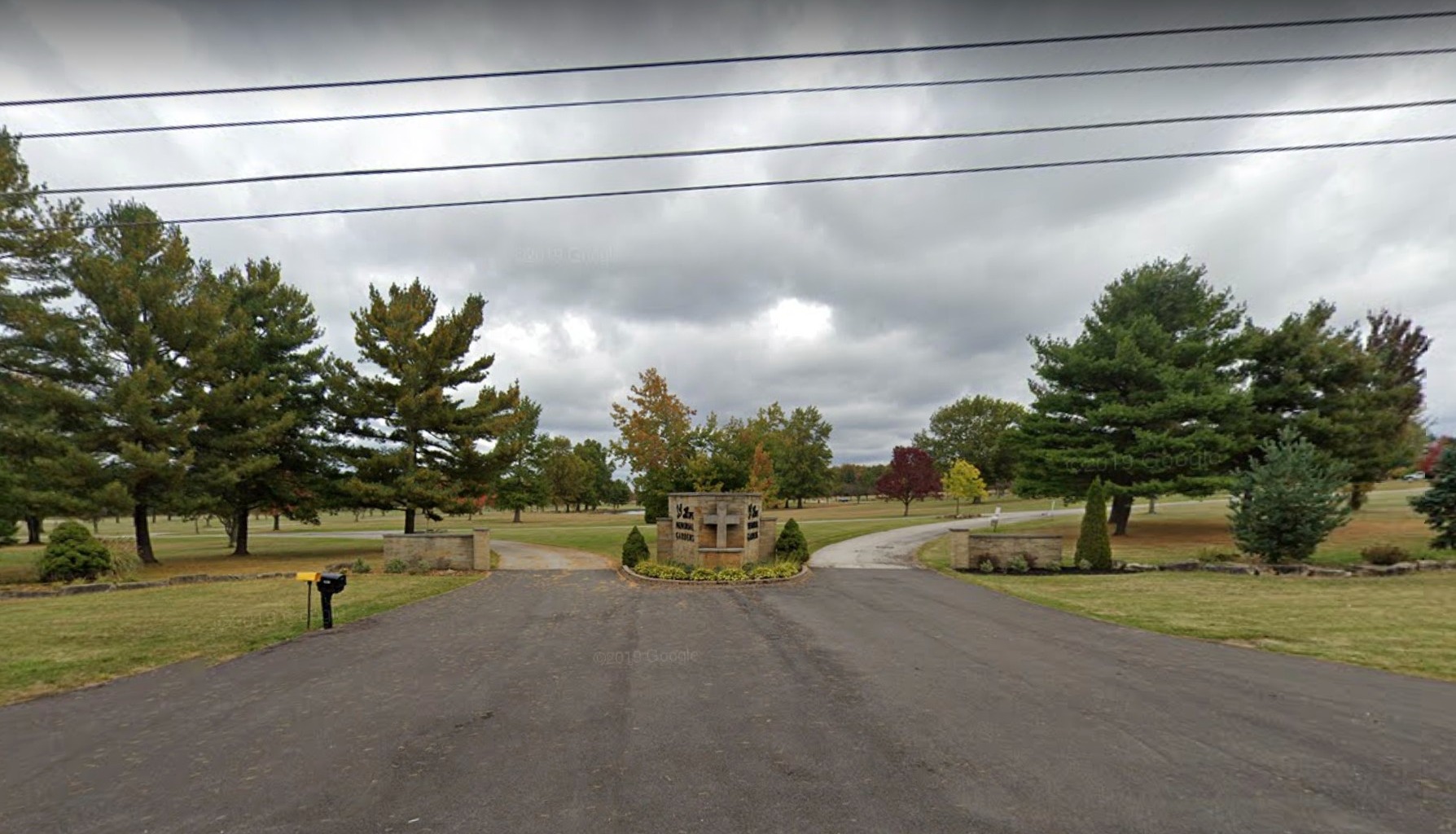 Tony, who was left in the grave yard with his dog, told cops his mom’s name was Katy but didn’t know her surnameCredit: Google Maps

“We are working with the Municipal Law Director as to charges upon her release. I am not releasing her name until the time she is formally charged.”

Tony’s mother had custody of him when he was abandoned in Hope Memorial Gardens Cemetery two days before Christmas.

After news of his harrowing experience emerged, hundreds of people left gifts for him at Hinckley Police Department, Centner revealed as he praised people for helping.

He said: “If you feel the blessing to help, please check with your local communities as there are always needs to be filled.

“We are truly humbled by the response not only locally but from across our great country!

“We can not thank each of you enough for your love and support. This outpouring is what makes Hinckley and our surrounding communities the best place to live and work!”

Tony told investigators his first name when he was discovered at the cemetery but he could only give his parents’ first names as Katy and David. 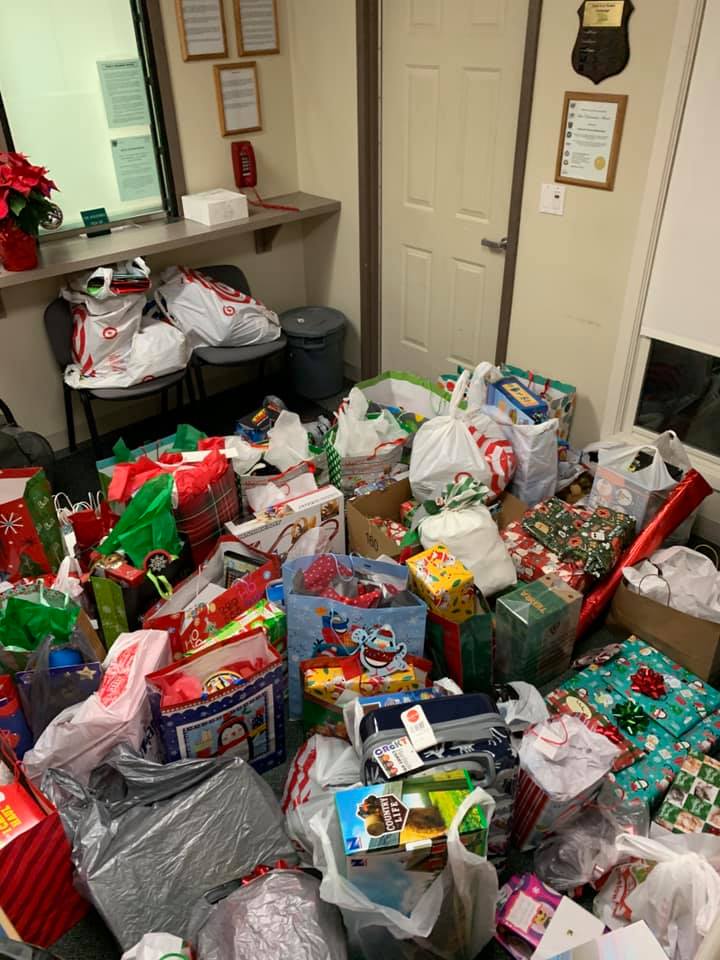 The local station was filled with presents for him Credit: Hinckley Police Department

He was then placed in the care of a “loving” foster home until a relative recognized a photo of him published in the local paper after cops appealed for information.

Tony’s father called the police and said the little boy had been in the care of his mom when he and his pet pooch were abandoned.

The gifts people left for him at the local police station came from across Medina County and Northeast Ohio.

On Christmas Eve, Centner shared a picture of the precinct lobby full of gifts.

The police chief said: “From all of us at HPD we want to thank everyone for your kindness, thoughts, prayers and overwhelming love.

“Our lobby is full from the gifts that have been dropped off. I reached out to my friend Santa and tomorrow morning after he has finished his deliveries he is going to stop at HPD.

“We are going to load the sleigh and make one final stop to see our little friend.’

No criminal charges have been filed and the investigation is ongoing, cops reportedly said.