ARSENAL’S on-loan midfielder Dani Ceballos has once again reiterated his desire to return to Real Madrid at the end of the season.

The Spain international – who is in his second loan spell at the Emirates after impressing last term – has featured in 23 games under Mikel Arteta this campaign. 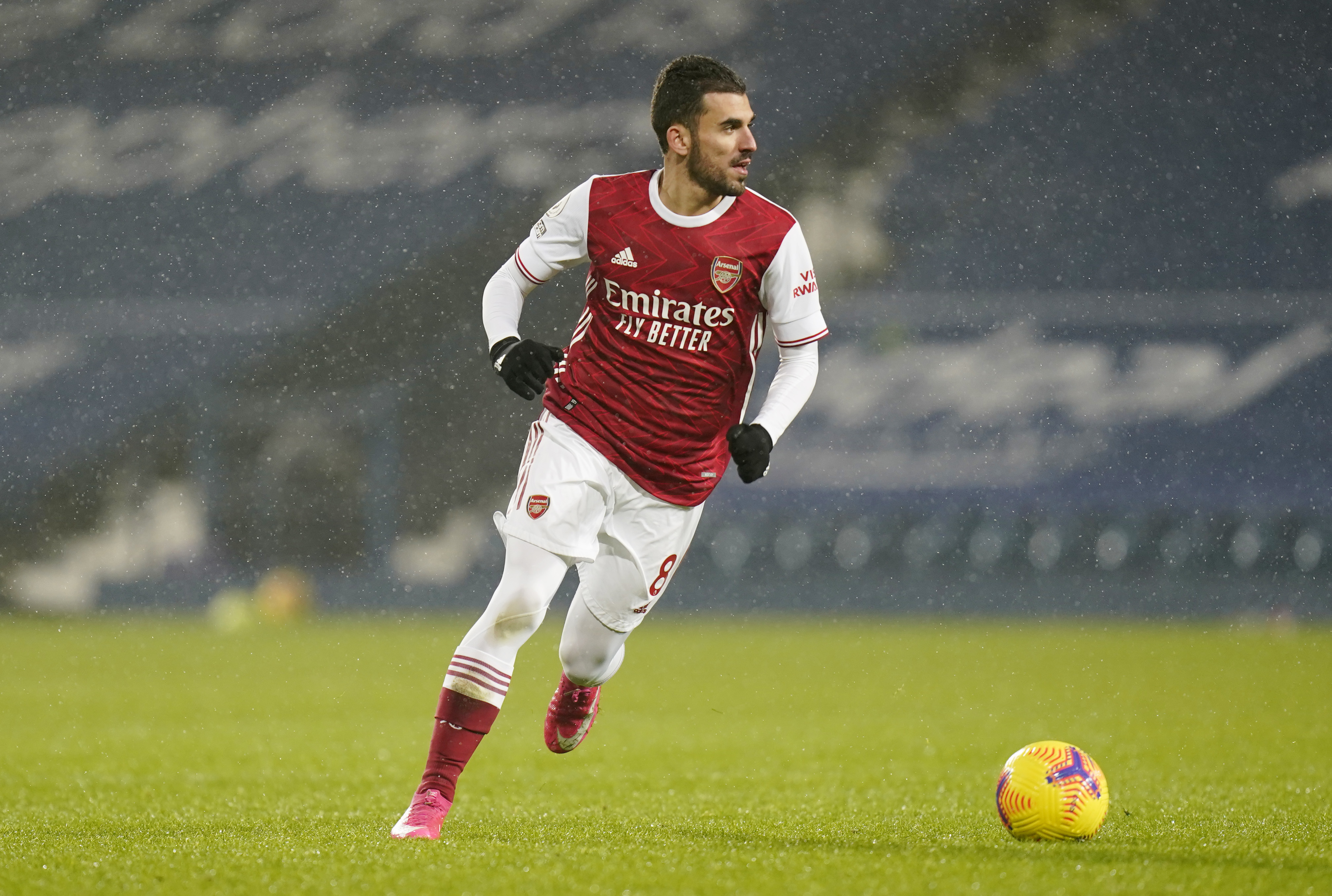 Dani Ceballos has made a total of 60 appearances while on loan at ArsenalCredit: Reuters

And he has all-but confirmed he will not be joining the North Londoners on a permanent deal as he signalled his intention to succeed with Los Blancos.

The former Real Betis ace previously claimed in November that ‘the Bernabeu is the Mecca of football’ and wearing the Madrid ‘badge is the goal of 99 per cent of footballers’.

Despite featuring regularly for Arsenal, Ceballos has insisted that his future belongs in the Spanish capital.

Speaking to Cadena SER via the Evening Standard, he said: “I signed a long contract with Madrid.I have two-and-a-half-years left.

“My goal is to succeed at Arsenal. My wish is to wear the Madrid shirt.

“For those of us from Madrid, the arrival of Zinedine Zidane been good for everyone.

“Each coach has his tastes of players. He told me that he needed me to play and get minutes. He was clear with me.”

Ceballos has also stated that he has enjoyed playing under compatriot Arteta as his playing style compliments him. 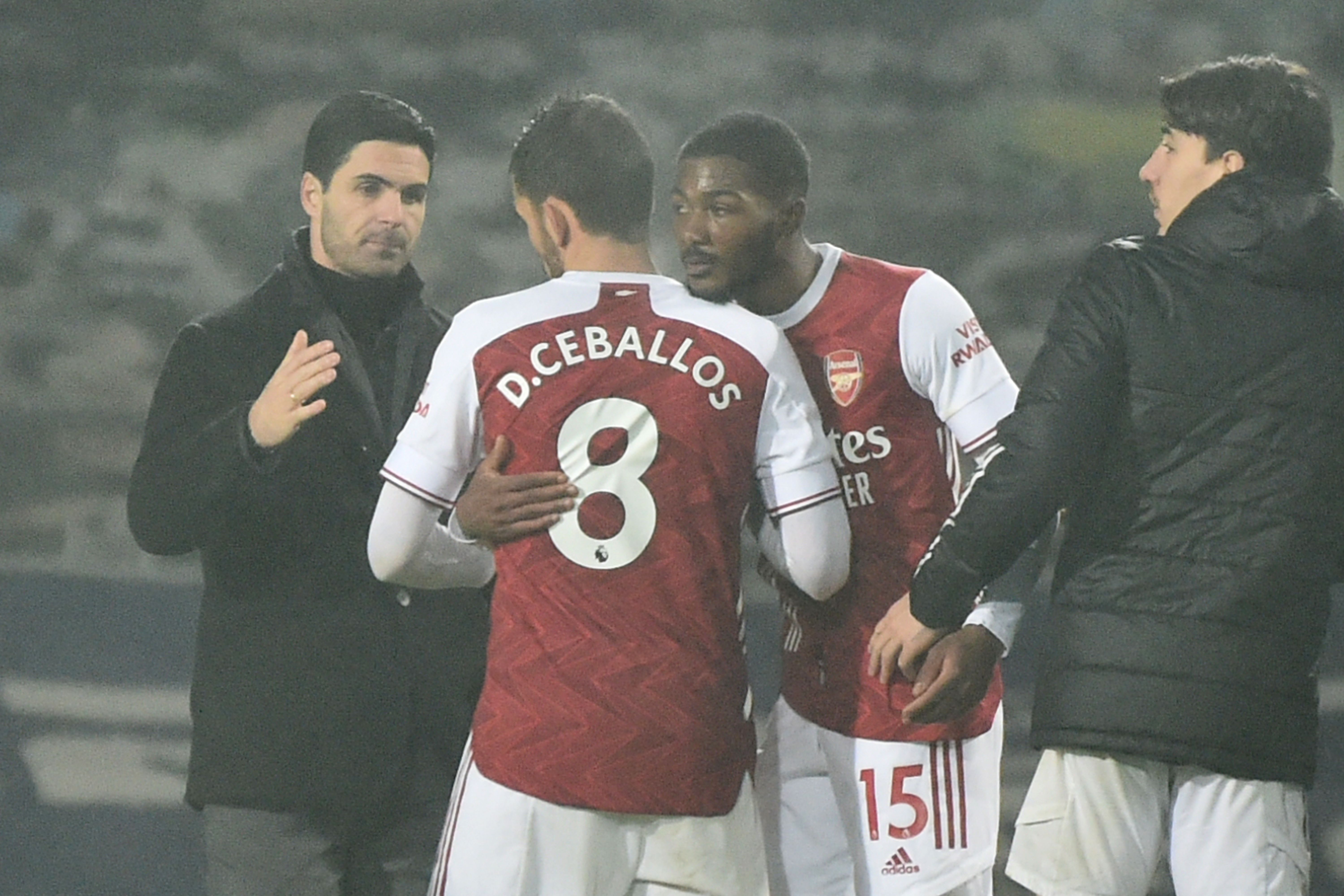 The FA Cup winner added: “Mikel is a coach that suits me like a glove because he played in the same position as me.

“He wants us to play forwards when we steal [the ball].”

Ceballos is a huge favourite amongst the Arsenal fanbase, with many praising his celebration in the snow during the 4-0 win against West Brom on Saturday.

Immediately after Alexandre Lacazette put the visitors 3-0 up at the Hawthorns, Ceballos dropped to his knees in jubilation.

One supporter commented: “That is an Arsenal fan. Don’t see passion like that from many players, let alone loanees.”

Another posted: “Love the passion he has for the club even though he’s a loanee!”

A third simply stated: “He clearly loves the club.”