ONLY 377 people aged under 60 without underlying health conditions have died of coronavirus in hospitals across England, NHS data shows.

The figure is just 0.9 per cent of all Covid fatalities recorded in English hospitals between April 2 and December 23. 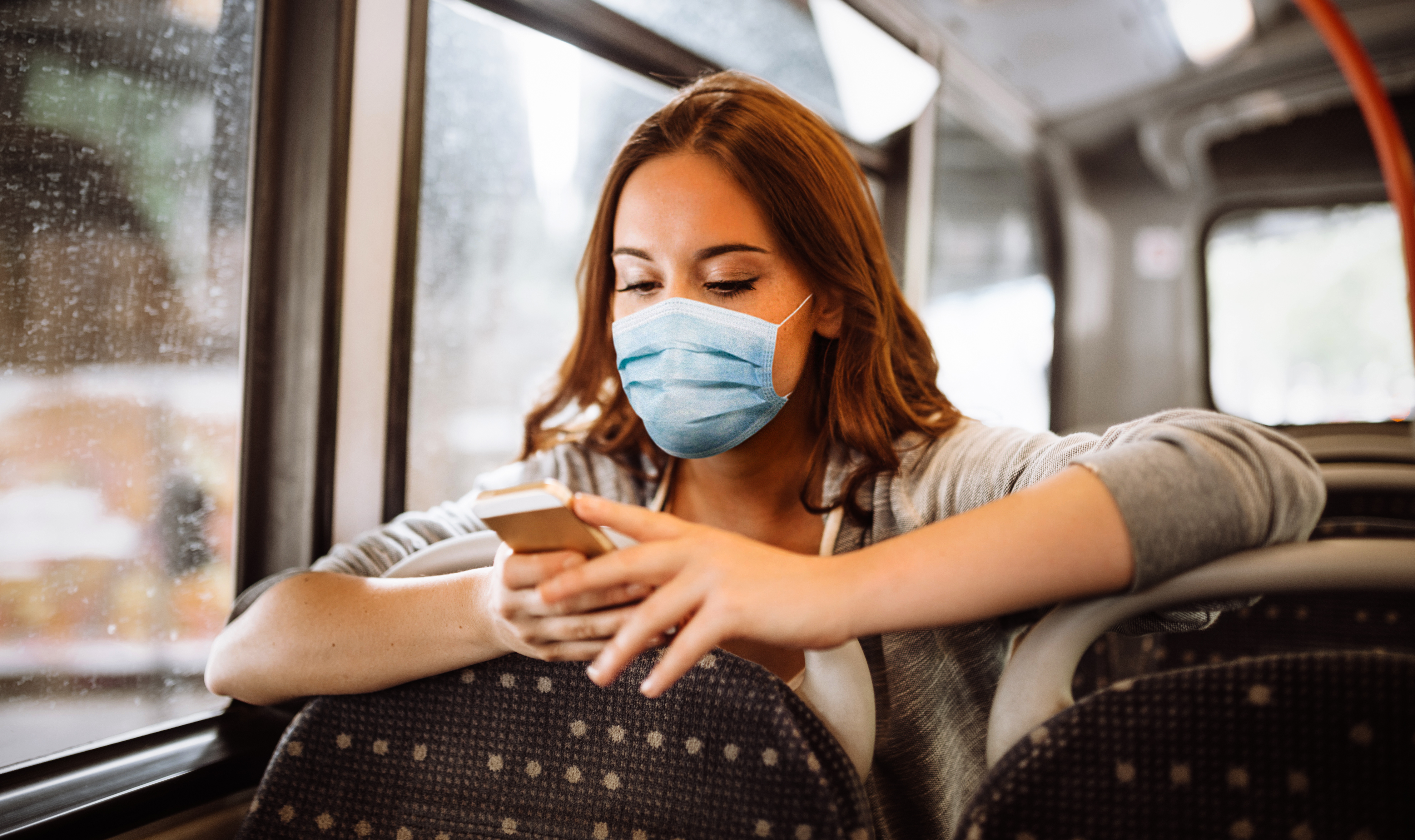 NHS data shows fewer than 1 per cent of Covid deaths in hospitals across England have been previously healthy people under 60 Credit: Getty Images – Getty

A total of 47,749 had died from coronavirus in hospitals across England between April 2 and December 23, according to the data.

Of these, 45,770 had known underlying health conditions, while 1,979 were considered to be previously healthy.

Former Brexit MEP Claire Fox tweeted on Saturday: “Only 377 people under 60 without preexisting conditions have died of COVID in Eng. Tragic but when I’ve stated this as fact, often disbelieved.

“Such is fear, people think far more, that virus mortal threat for all. IMO restrictions on ALL can mean less focus on those most at risk.”

It comes after another 30,501 new infections were recorded across the UK in the past 24 hours, along with 316 people more deaths.

The latest figures mean a total of 70,752 have now died from Covid-19 in Britain, with 48,542 of these recorded in English hospitals.

Today’s figures don’t include the death toll or cases from Northern Ireland or Scotland.

It means the true death toll will likely jump on December 29 when the figures are updated as Scotland and Northern Ireland are not reporting them over the Christmas period.

Overall, a total of 2,288,345 have now tested positive for coronavirus in the UK.

In England, a further 231 people aged between 30 and 85 died in hospital over the last 24 hours – and all but five had underlying health conditions.

London saw the most deaths with 55 fatalities occurring in the capital.

A further 70 deaths and 4,142 infections have been recorded in the Wales in the past 24 hours.

The most recent data from the Department of Health shows there were 21,286 patients in hospital for the killer bug on December 22.

The most up-to-date seven-day hospital admission average is 1,984 and if that current trend continues then it will pass the peak for patients that were in hospital beds in the spring.

Hospital admissions are currently at a higher figure than the week before the second lockdown – where there was a seven-day average of 1,191.

The number of patients that were admitted to hospital on December 20 is 2,143, according to the latest figures.

In April, there was a single day admission of 3,569 of patients.

Earlier this week, Boris Johnson refused to rule out a third lockdown after Christmas.

The PM warned tougher restrictions could be needed to keep a mutant coronavirus strain “running out of control” in the New Year.

The rapid spread of the new variant, believed to be up to 70 per cent more contagious, saw millions of Brits in London and the South East of England plunged into a Tier 4 lockdown just before Christmas.

Further areas were thrown into Tier 4 on Boxing Day amid fears the new strain has already spread across the country. 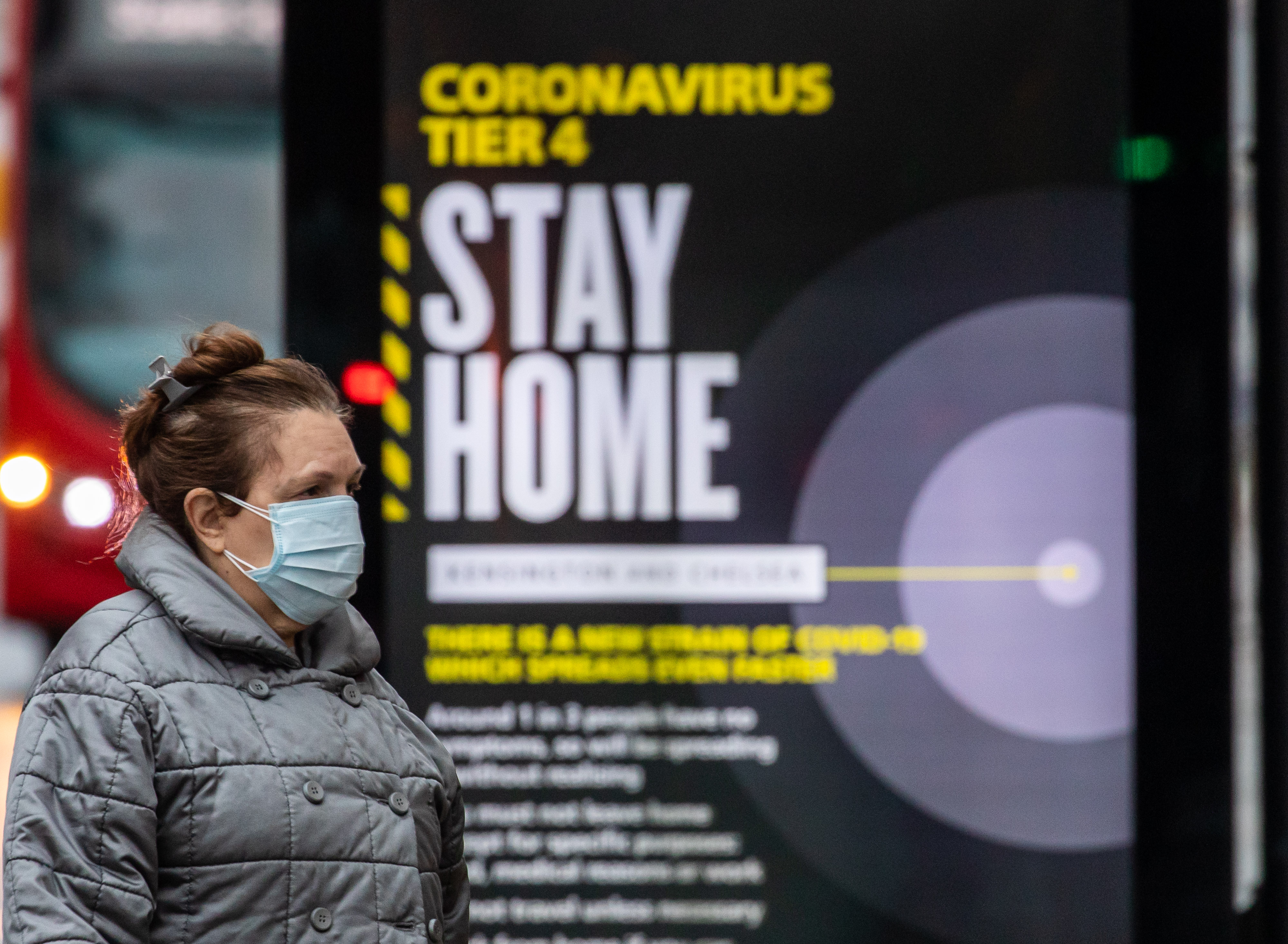 Millions more Brits could be plunged into a Tier 4 lockdown this weekCredit: London News Pictures