YOUTUBER Gabi DeMartino has been accused of selling a video of herself naked as a child on OnlyFans for $3, causing outrage online.

The influencer, 25, was forced to issue an apology on Twitter and her OnlyFans account was deactivated after she uploaded the 35-second clip for a fee on Tuesday. 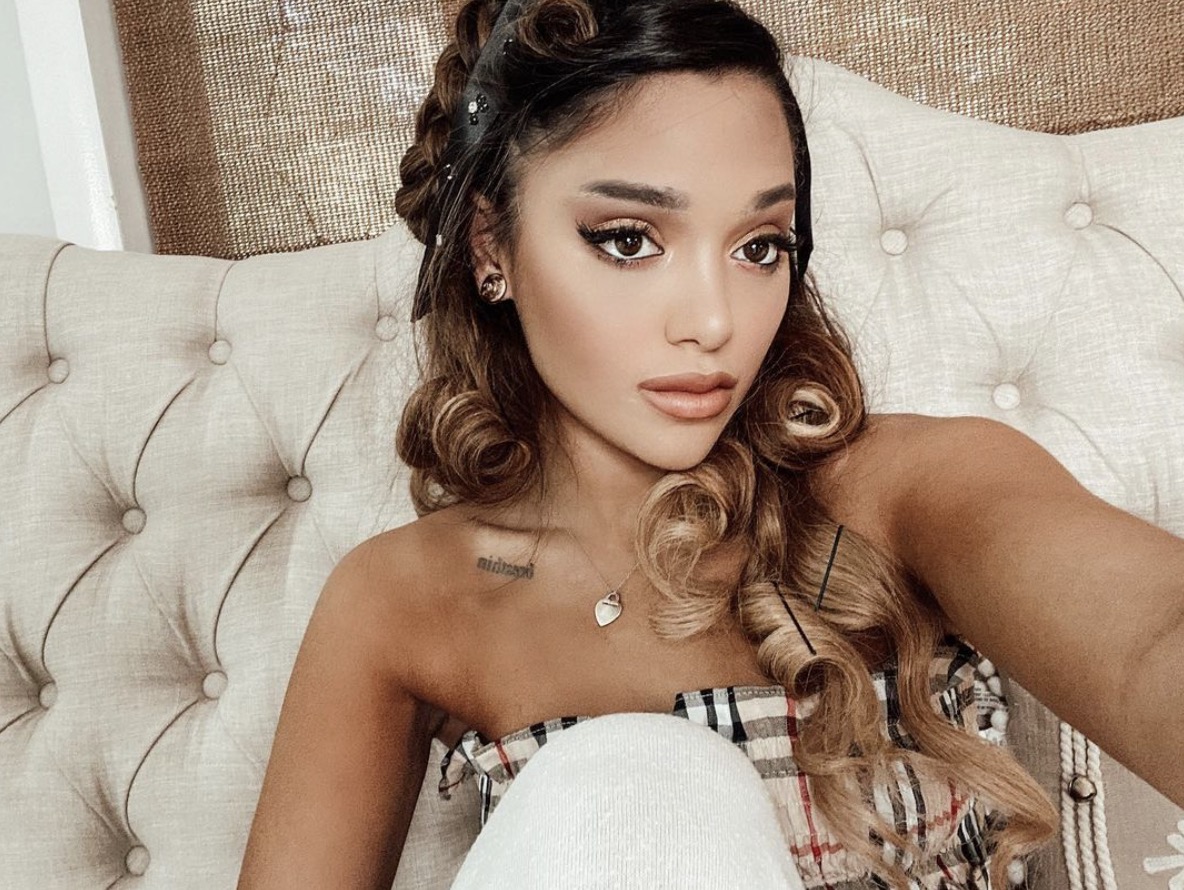 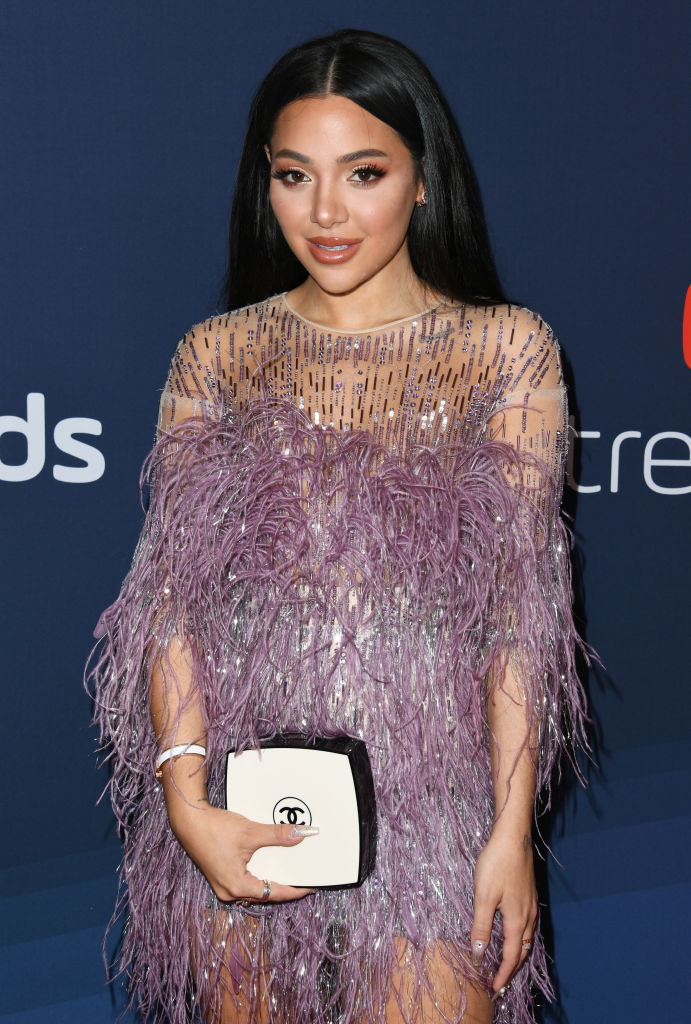 She tried to sell a ‘naked’ video of herself as a child on OnlyFans, reports saidCredit: Getty Images – Getty 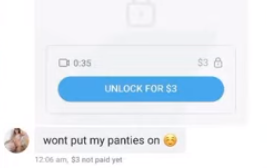 Subscribers were reportedly asked to unlock the video for $3 on Tuesday Credit: Only Fans

DeMartino’s subscribers were sent a video they were asked to pay $3 to unlock, which was called “won’t put my panties on,” reported the Daily Beast.

In response to the criticism, she said: “[A] childhood video of me on the phone sayin ‘Nani says put your panties back on’ and jumping up and down laughing.

“I’m sorry I didn’t think that one through. period.

“[A] home-video i love to share w my friends & i use my OF as a ‘finsta’ page where i share stuff as i would w friends.”

DeMartino apologized for posting the video and said she ‘didn’t think that one through’ Credit: Twitter 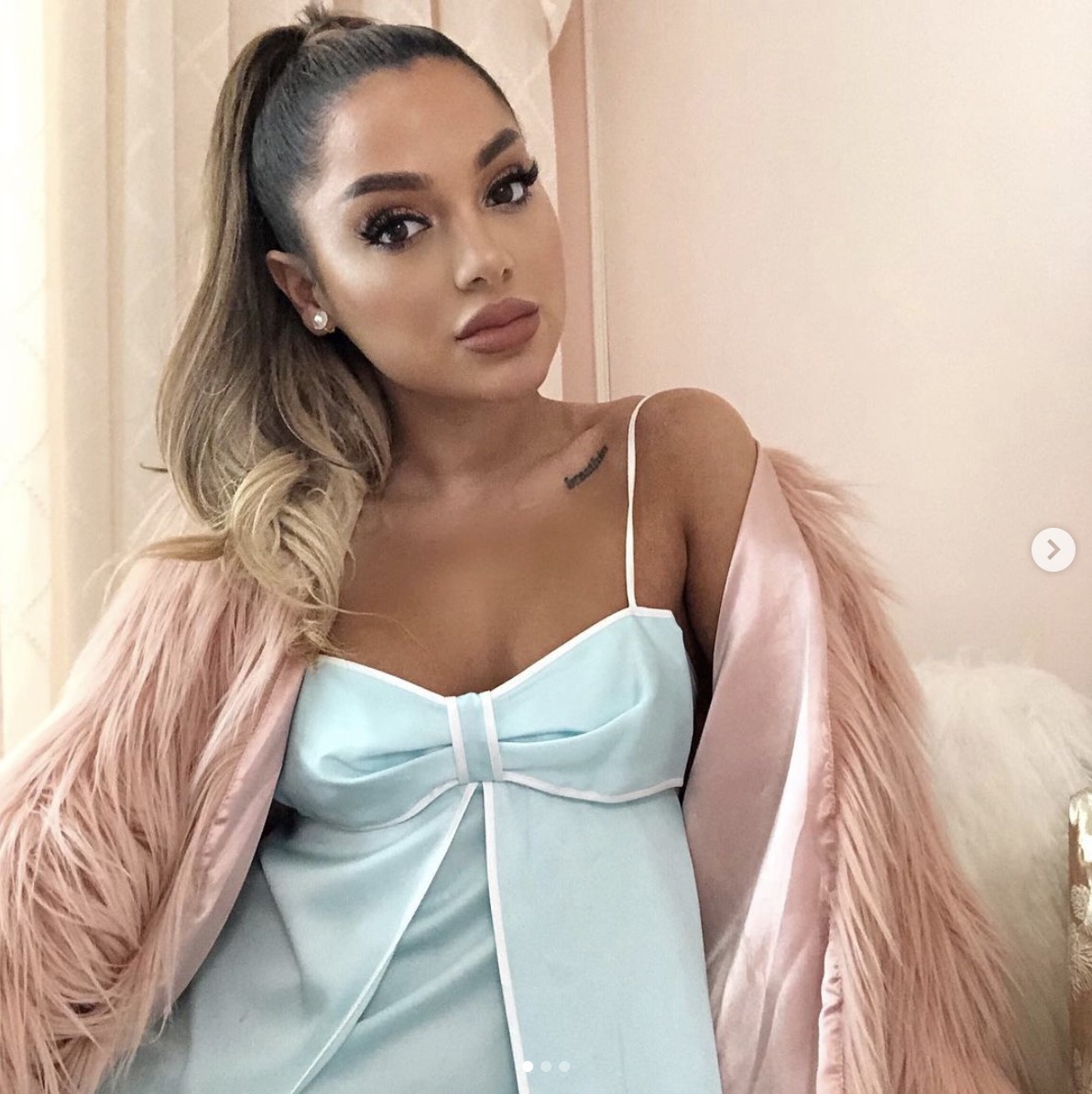 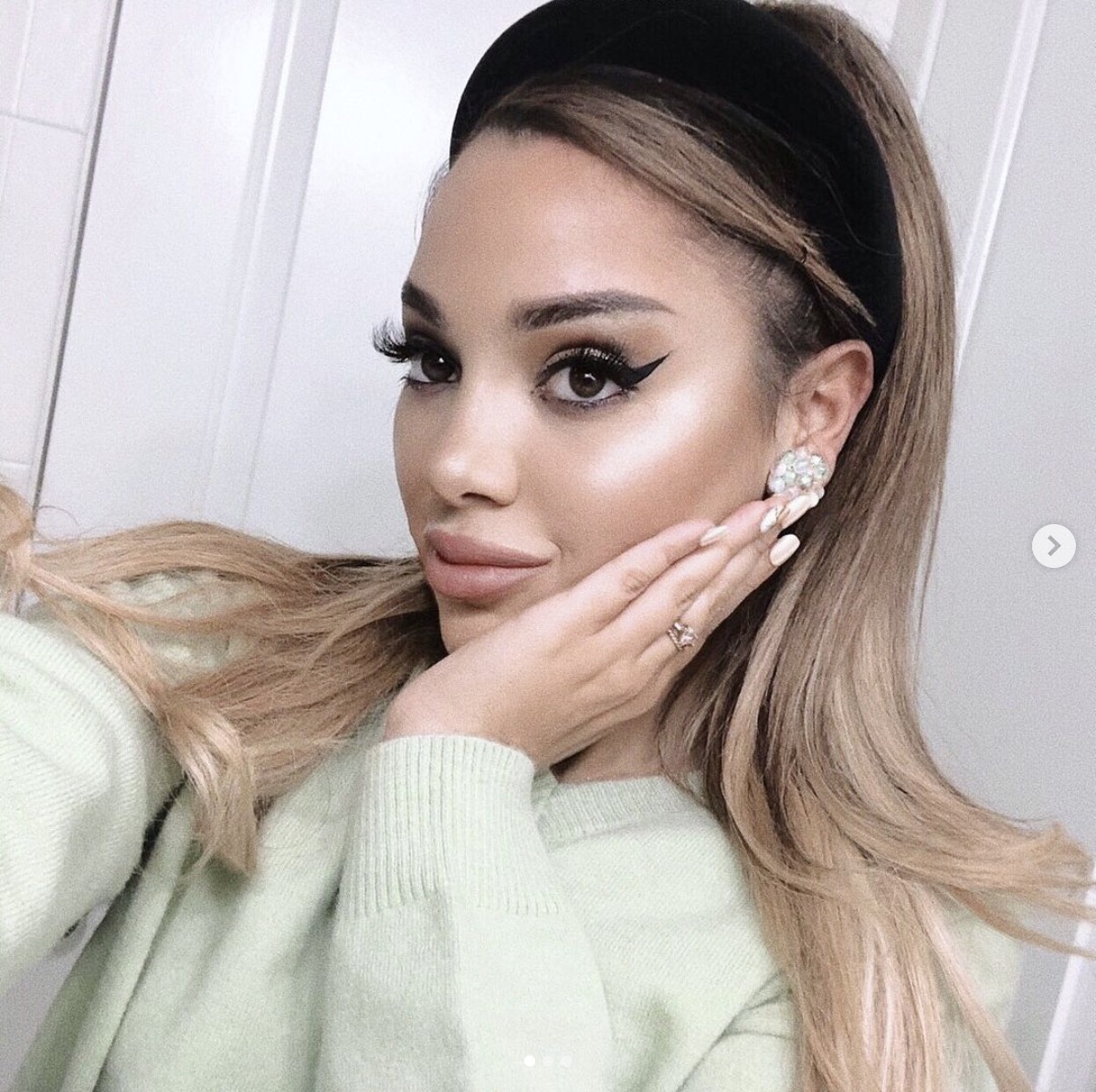 “[T]he video was a goofy throwback family moment that I wanted to share with my personal OnlyFans fancy babies.

“I am sorry that this wasn’t thought out completely I apologize. The video is down now I am sorry again if this came out wrong.”

The Sun contacted DeMartino and OnlyFans for comment on Wednesday morning.

DeMartino’s fellow YouTuber Petty Paige told her 164K followers that, her opinion, DeMartino was attempting to sell what she considered to be child pornography.

Another blogger, Spill Sesh, told the Daily Beast: “One of my followers messaged me saying they were a member of Gabi’s OF page and had paid for the video and was completely disturbed by what they had received.”

Other influencers reportedly accused DeMartino of trying to sell what they considered to be child ‘porn’Credit: Twitter 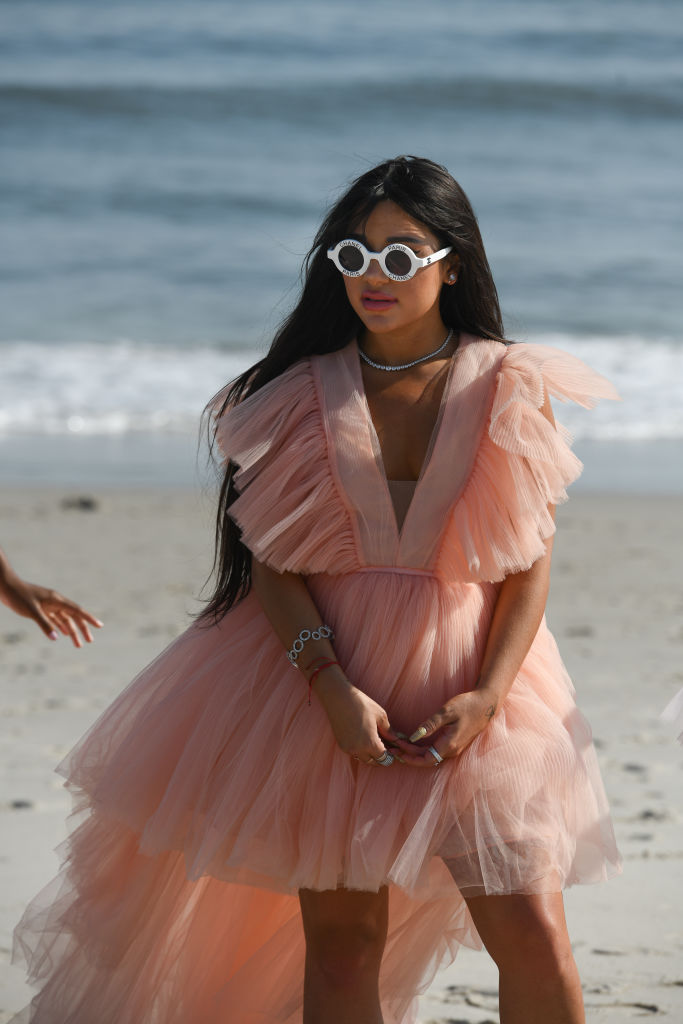 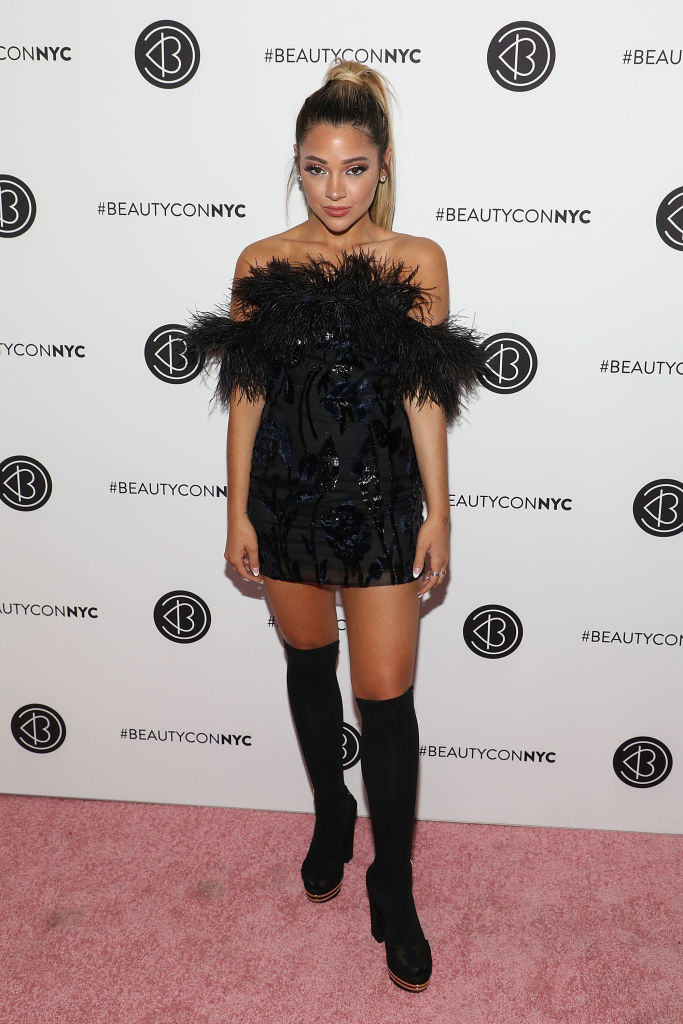 She issued more than one apology online after the backlash Credit: Getty Images 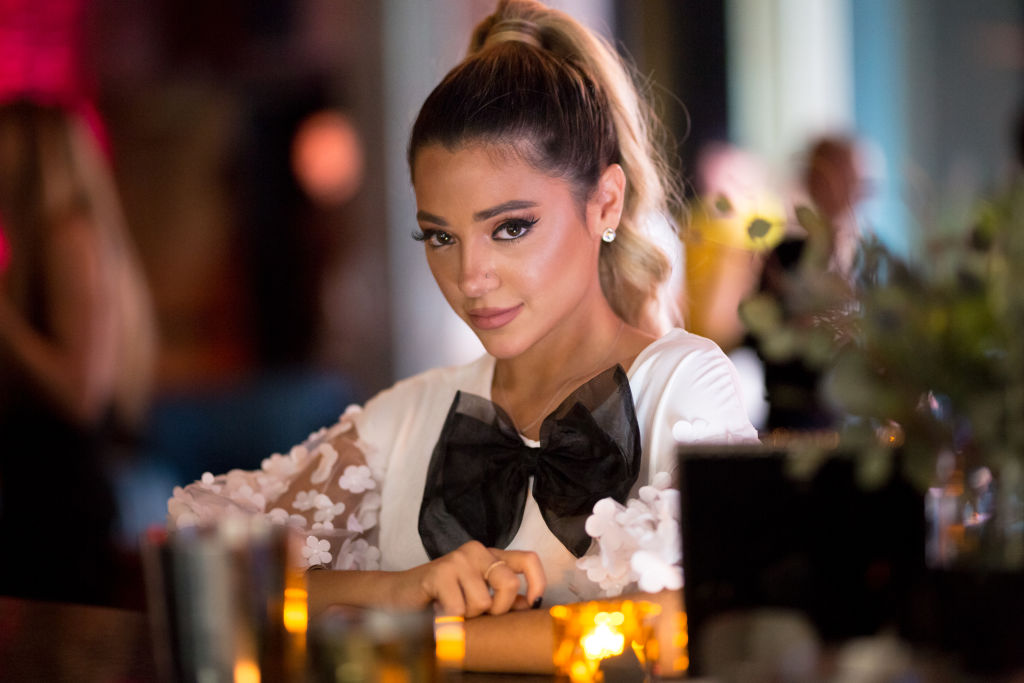 Adult entertainer Alana Evans, who is the president of the Adult Performers Actors Guild (APAG), said she alerted the FBI to the “shocking” clip.

She reached out to an OnlyFans source who confirmed DeMartino’s page was removed.

Evans told the Daily Beast that “this was a 911,” that there was “no excuse for that,” and that she’d told OnlyFans to alert the authorities so the YouTuber would be prosecuted.

“Apparently, the way she advertised it on her OnlyFans page was that she would get naked, and this is someone who doesn’t get naked,” Evans said.

“And then people clicked on it and it’s a video of her as a three-year-old child not putting her panties back on?

“It’s women like her that do this that make people turn to those of us in the adult industry who would never do something like this, and we take the blame for it.” 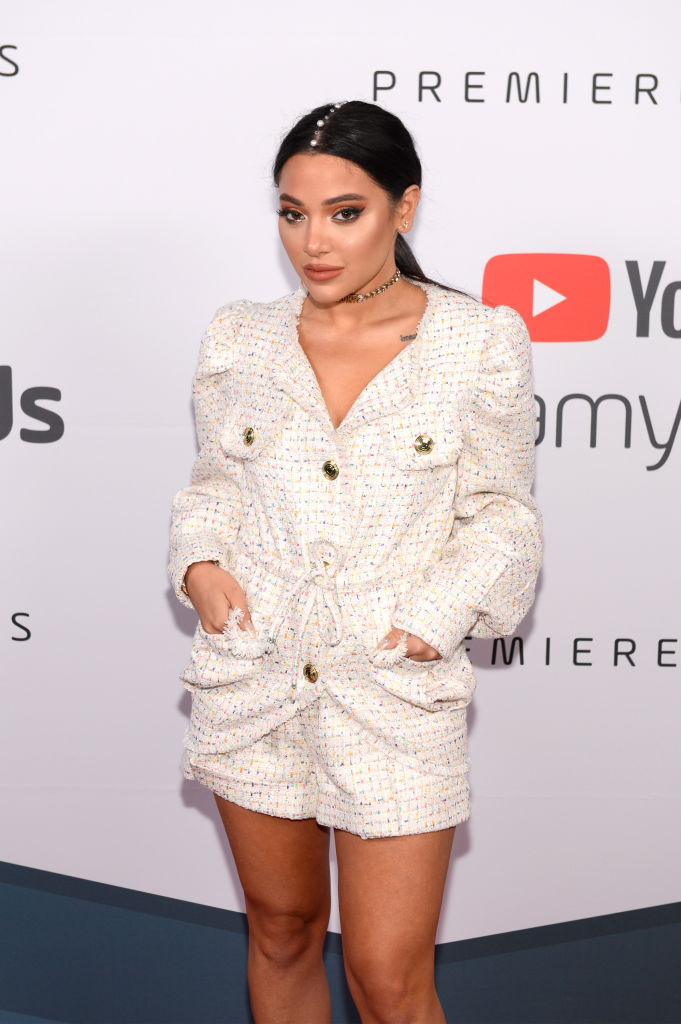 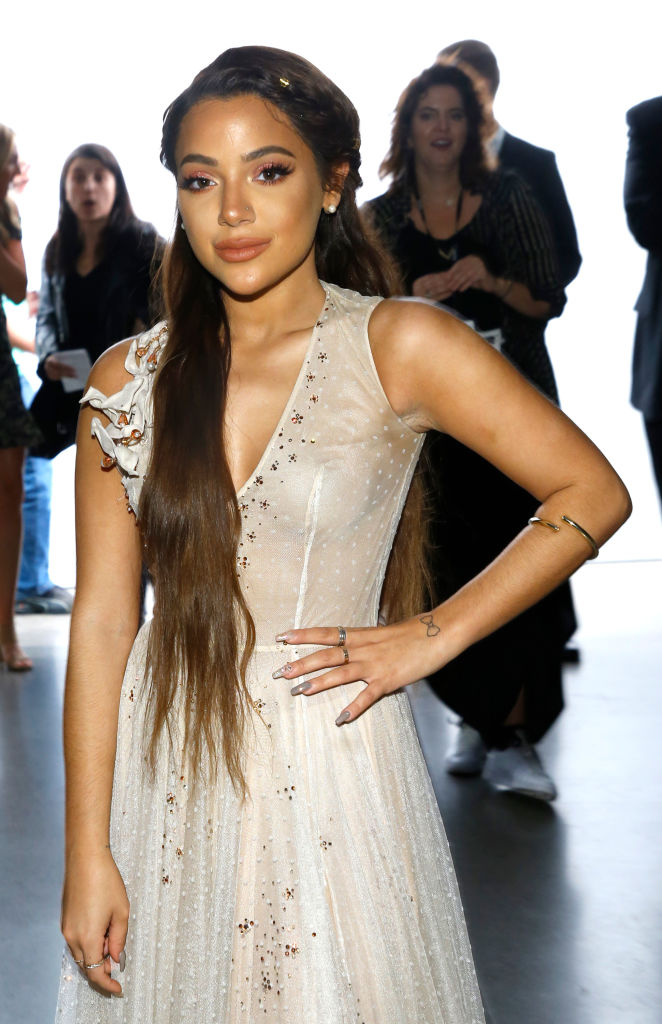 DeMartino is a popular influencer with a huge followingCredit: Getty Images – Getty 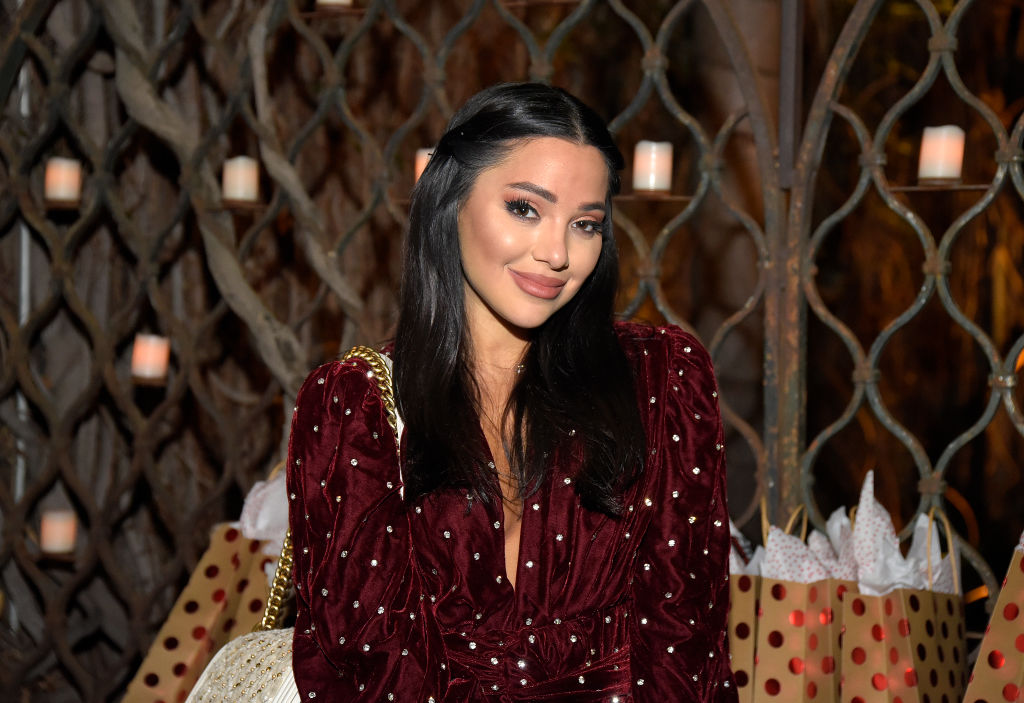 An adult performer Alana Evans said there was ‘no excuse’ for what DeMartino posted on OnlyFansCredit: Getty Images – Getty 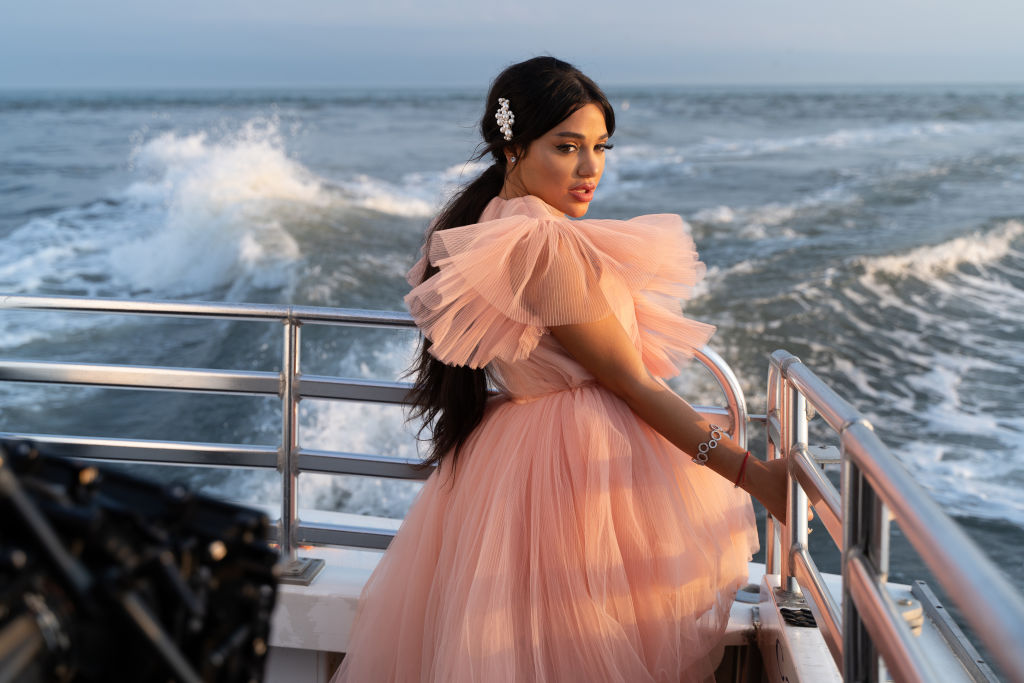 The blogger was blasted by fans and fellow influencers this weekCredit: 2020 Jared Siskin 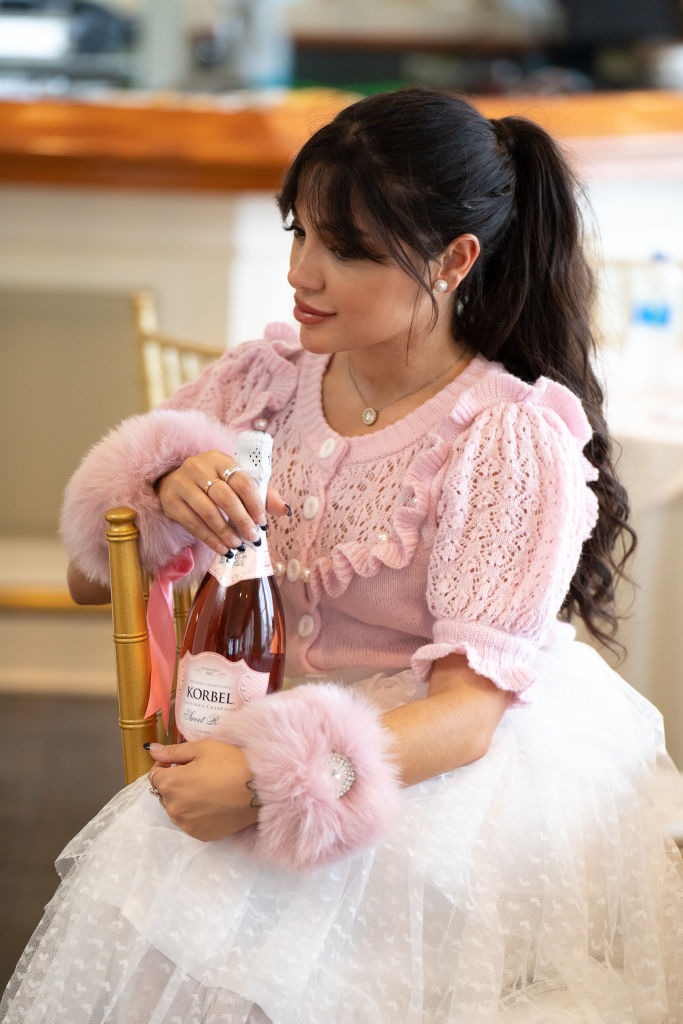 The FBI was reportedly alerted to the 35-second clip Credit: 2020 Jared Siskin