GOLFER Paige Spiranac questioned whether Conor McGregor will fight Jake Paul next after the YouTuber mocked the UFC star.

Paul has been tirelessly chasing a boxing match with McGregor and even claimed to have a $50million offer waiting. 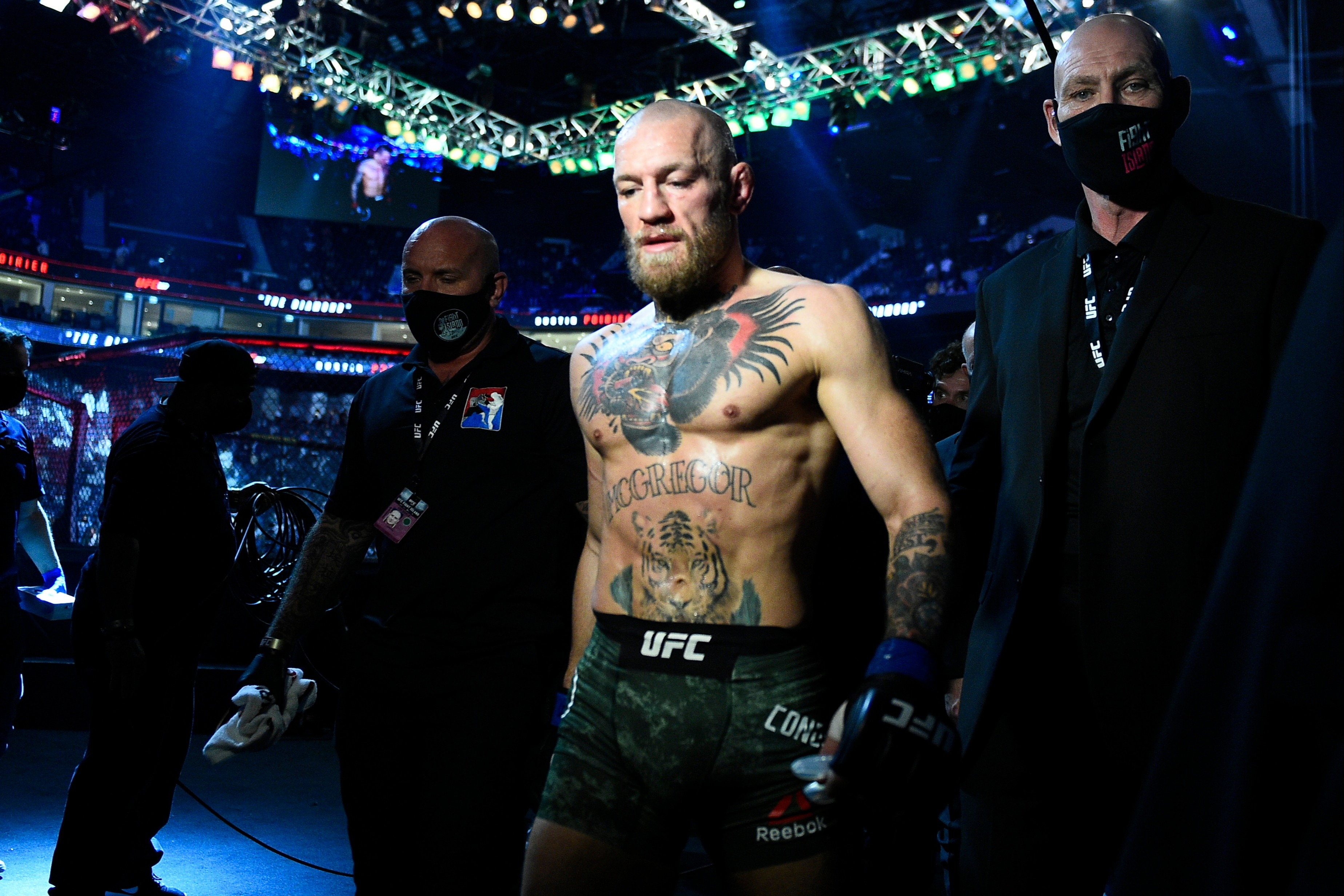 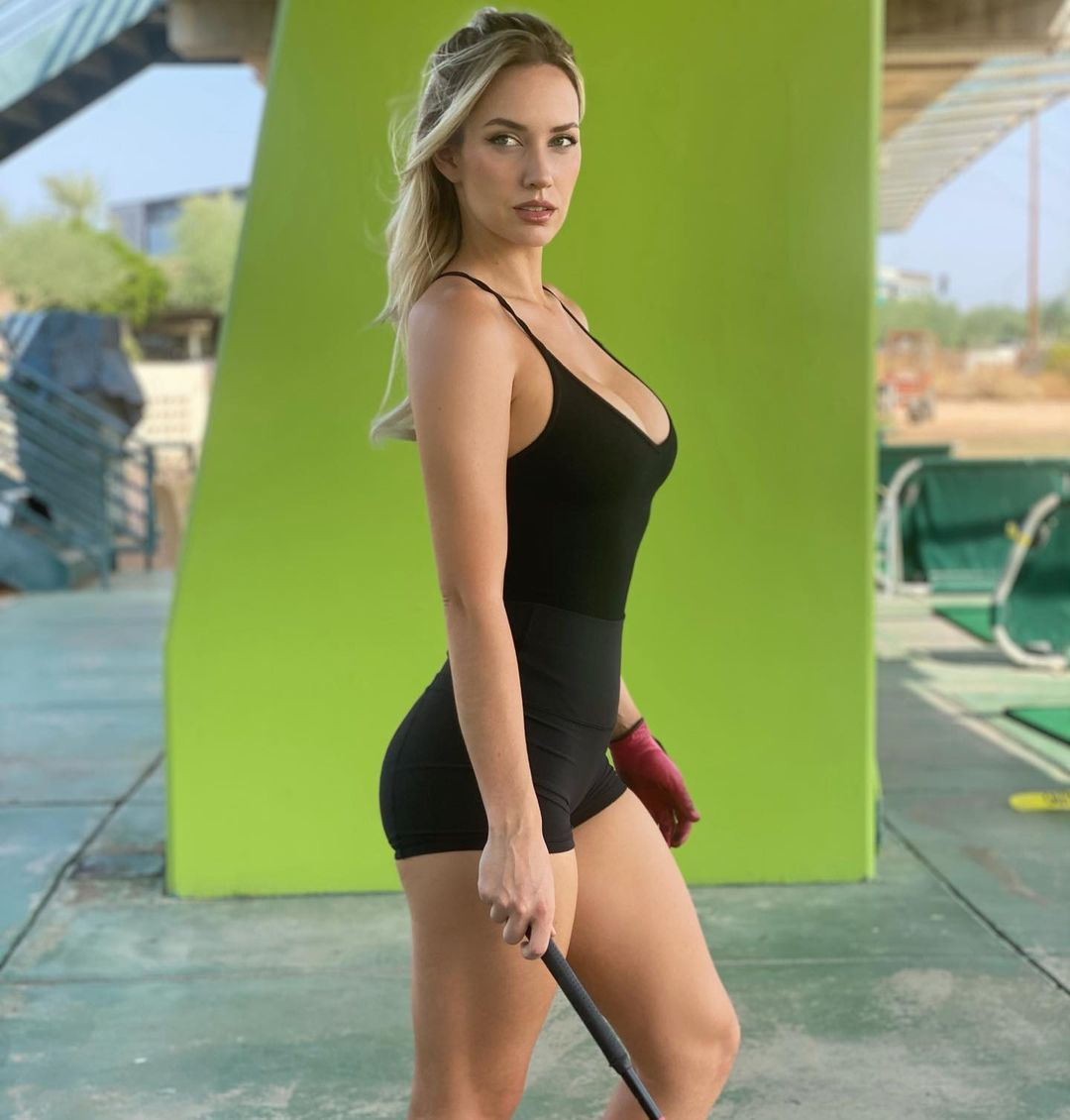 So is Conor Mcgregor fighting Jake Paul next?

But after the Irishman was dramatically knocked out by Dustin Poirier at UFC 257, the tables appeared to have turned.

It led to Spiranac, 27, tweeting: “So is Conor Mcgregor fighting Jake Paul next?”

Floyd Mayweather, 43, was also quick to mock McGregor, who lost to the boxing legend in 2017.

THE BEST MCGREGOR VS POIRIER REACTION

It has not stopped Paul continuing to pursue a fight with McGregor, only strengthened by his reaction video. 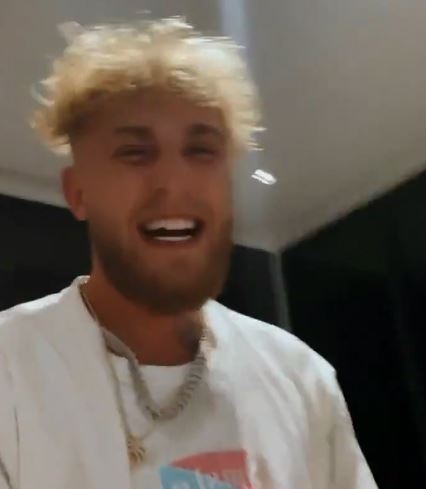 McGregor, who is always confronted with what his next move will be, admitted he does not know what his immediate fighting future holds.

He said at the UFC 257 post-fight press conference: “It’s heartbreaking, it’s hard to take. The highest highs and the lowest lows in this game

“My leg is completely dead, and even though I felt like I was checking them [Poirier’s leg kicks] it was just sinking into the muscle at the front of my leg.

“Dustin fought a hell of a fight. I thought I was better than him in the clinch, but too little too late.

“My leg was compromised and I didn’t adjust and that’s it, fair play to Dustin.

“I’m very happen for him and very happy I got to come back and compete in my 11th UFC main event.

“I don’t know where I’m at the minute to be honest.” 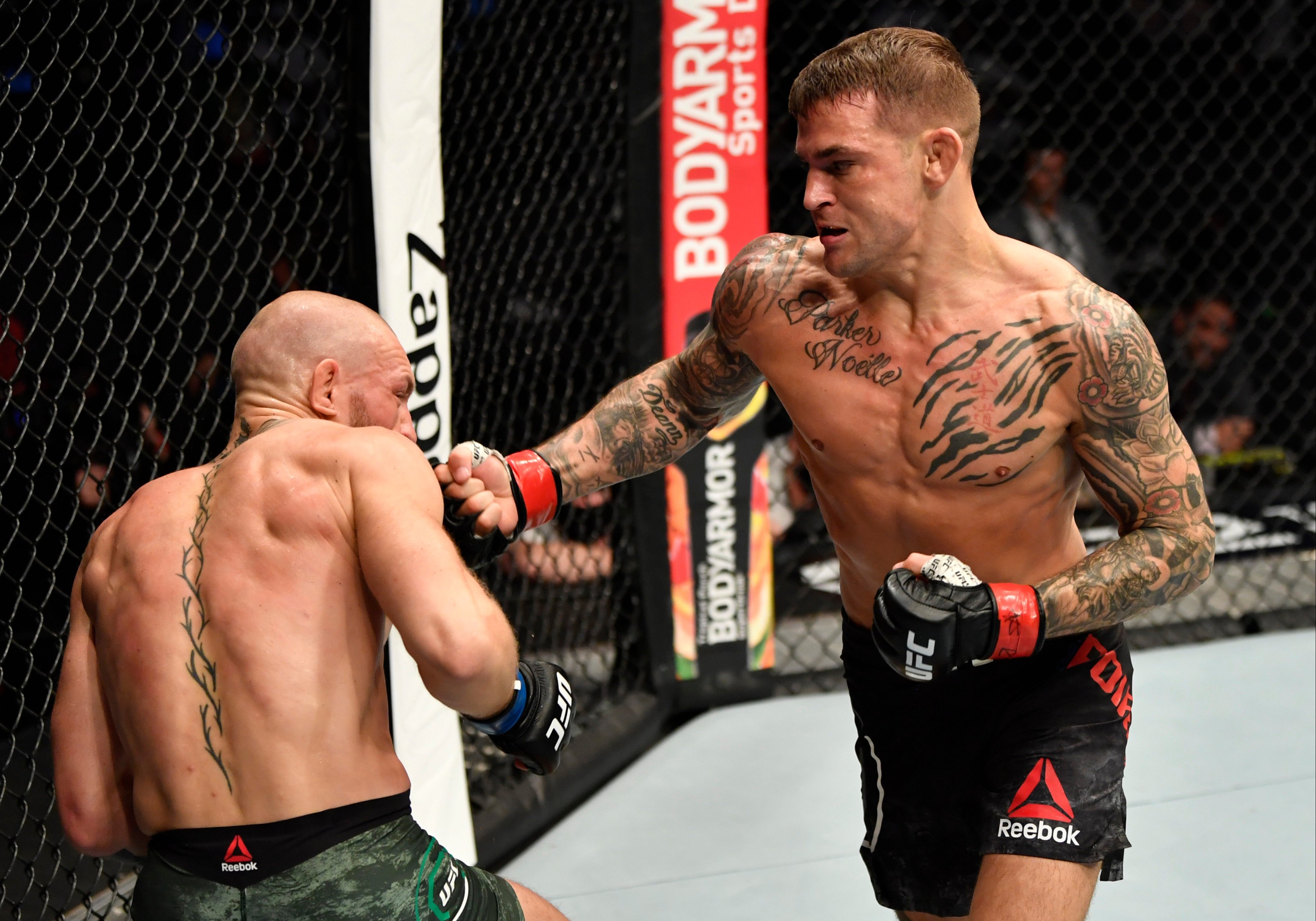