The 26-year-old featherweight, who made her name in the UFC, takes on Britain Hart in the main event of the huge show in Florida. 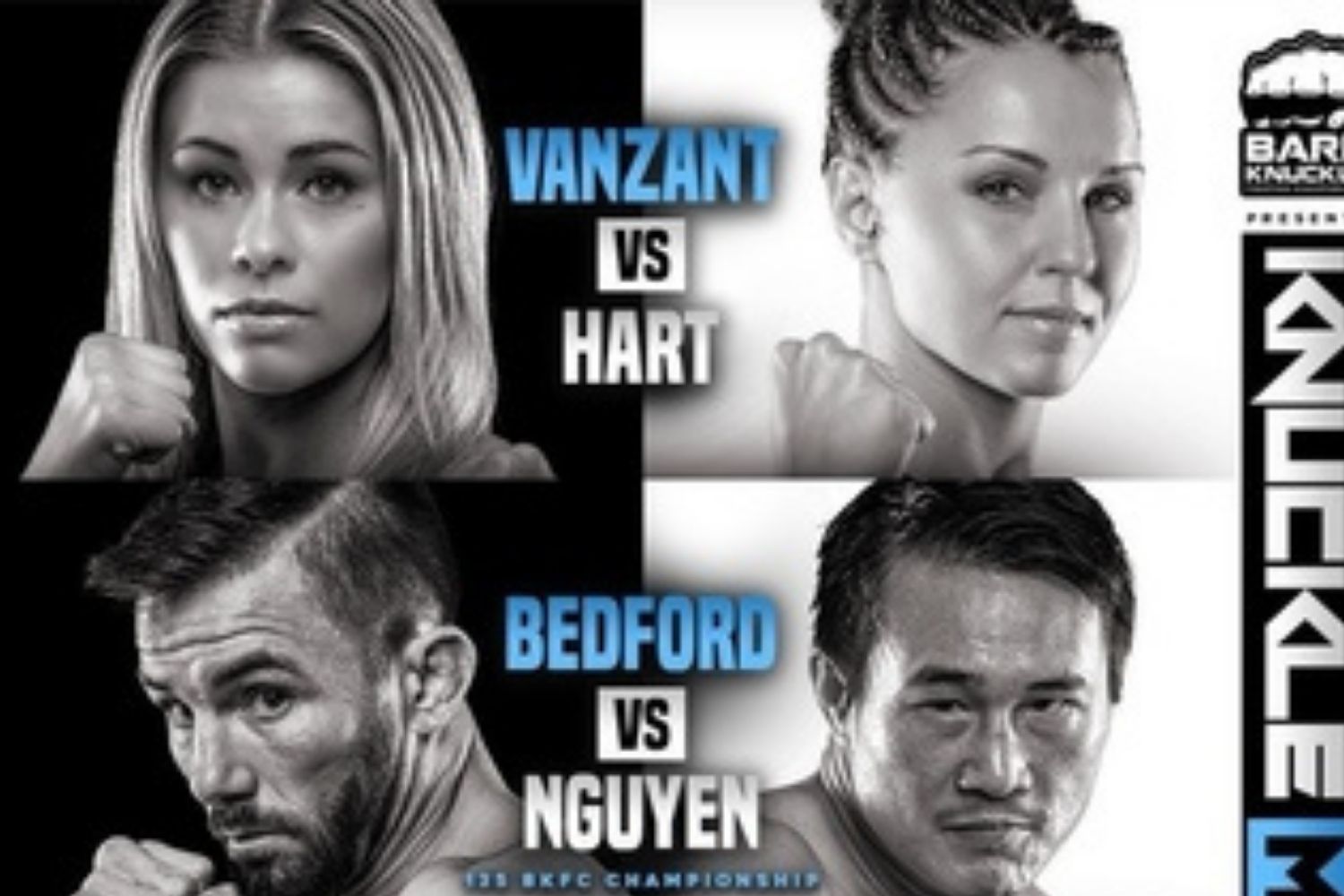 When is VanZant vs Hart – BKFC KnuckleMania? 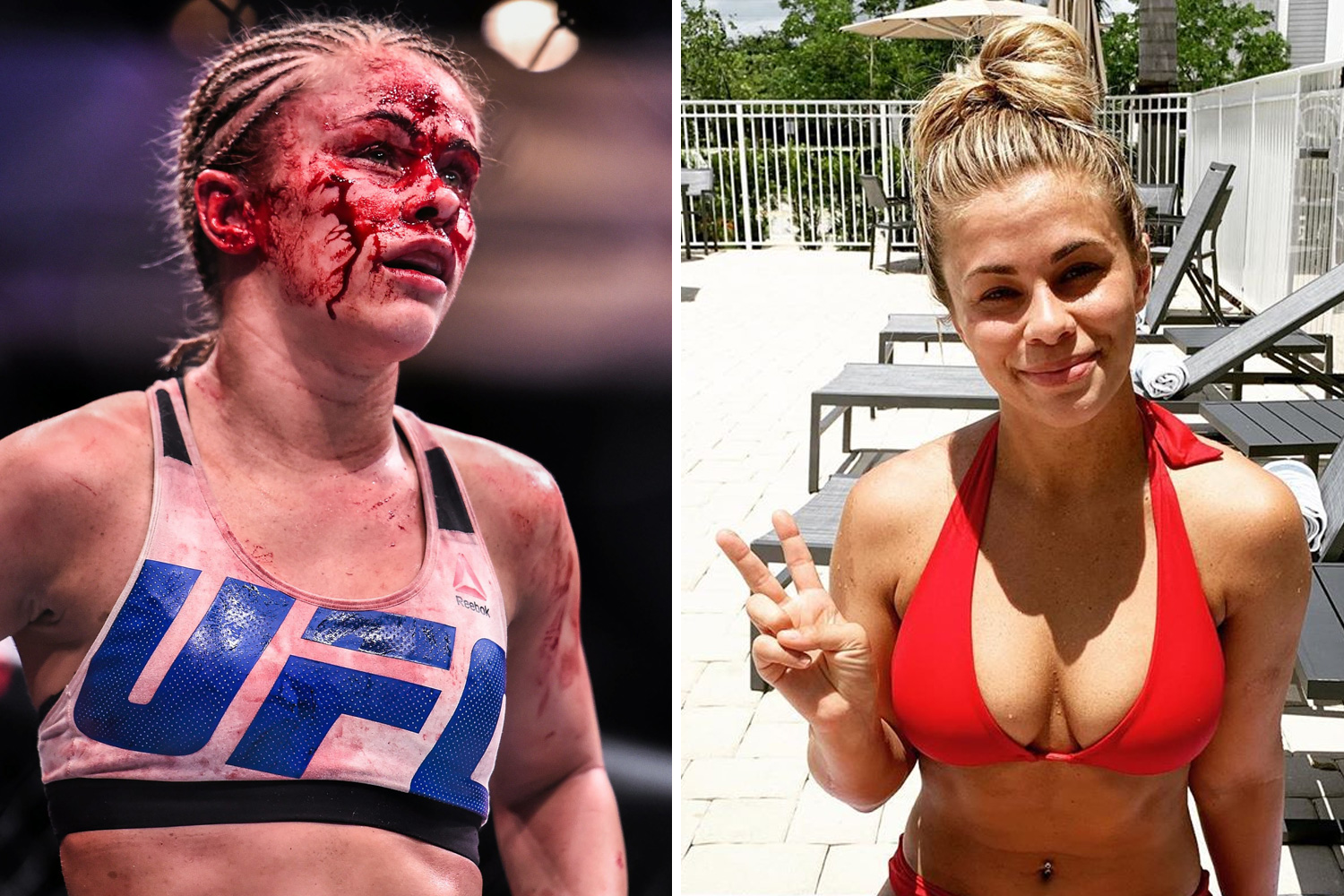 What live stream and TV channel is BKFC KnuckeMania on?

What is the full card?

VanZant vs Hart headlines the stacked bill with bantamweight title fight between Johnny Bedford vs Dat Nguyn the co-main.

Ahead of her bare knuckle fighting debut against Britain Hart, former UFC star VanZant has hit back at ‘haters’.

She told TMZ: “All the negativity about ‘Oh! My face!’ Grow up.

“It’s a face, and it’s mine, and I can do whatever I want with it – and guess what? I’m still going to be beautiful even if I get cut open. It’s not a big deal.

“That’s so condescending to think of your beauty as being important.”

VanZant also opened up on her frustration at people’s negativity surrounding her choices.

“My idea was, if you talk s*** about somebody, you should be willing to say that to their face.

“And not a single person who has said anything negatively about me publicly has been willing to say it to my face, and I’ve seen people in person.” 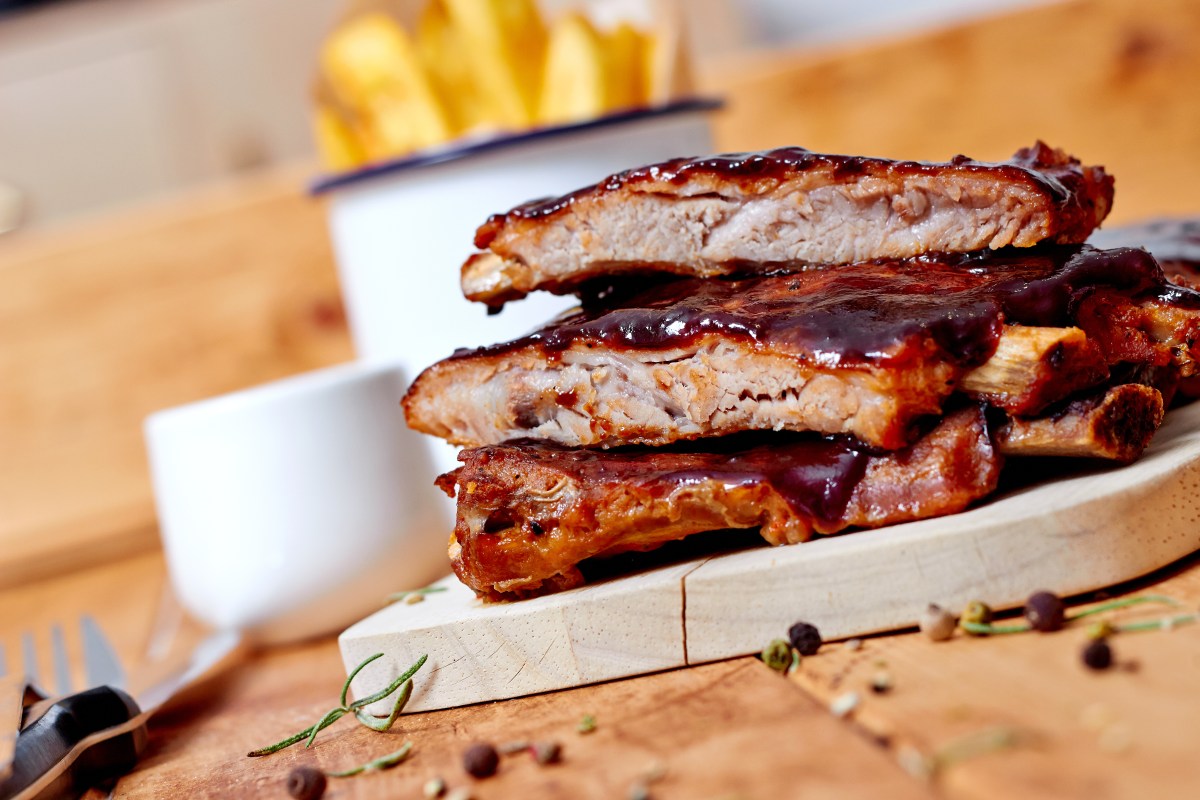