ACTRESS and model Pamela Anderson continued to urge President Donald Trump to pardon Wikileaks founder Julian Assange by going on Fox News and saying he needs to do the “right thing.”

Anderson spoke to Fox News host Tucker Carlson after he called on Trump during his monologue to pardon Assange, who exposed classified documents from a US Army intelligence analyst. 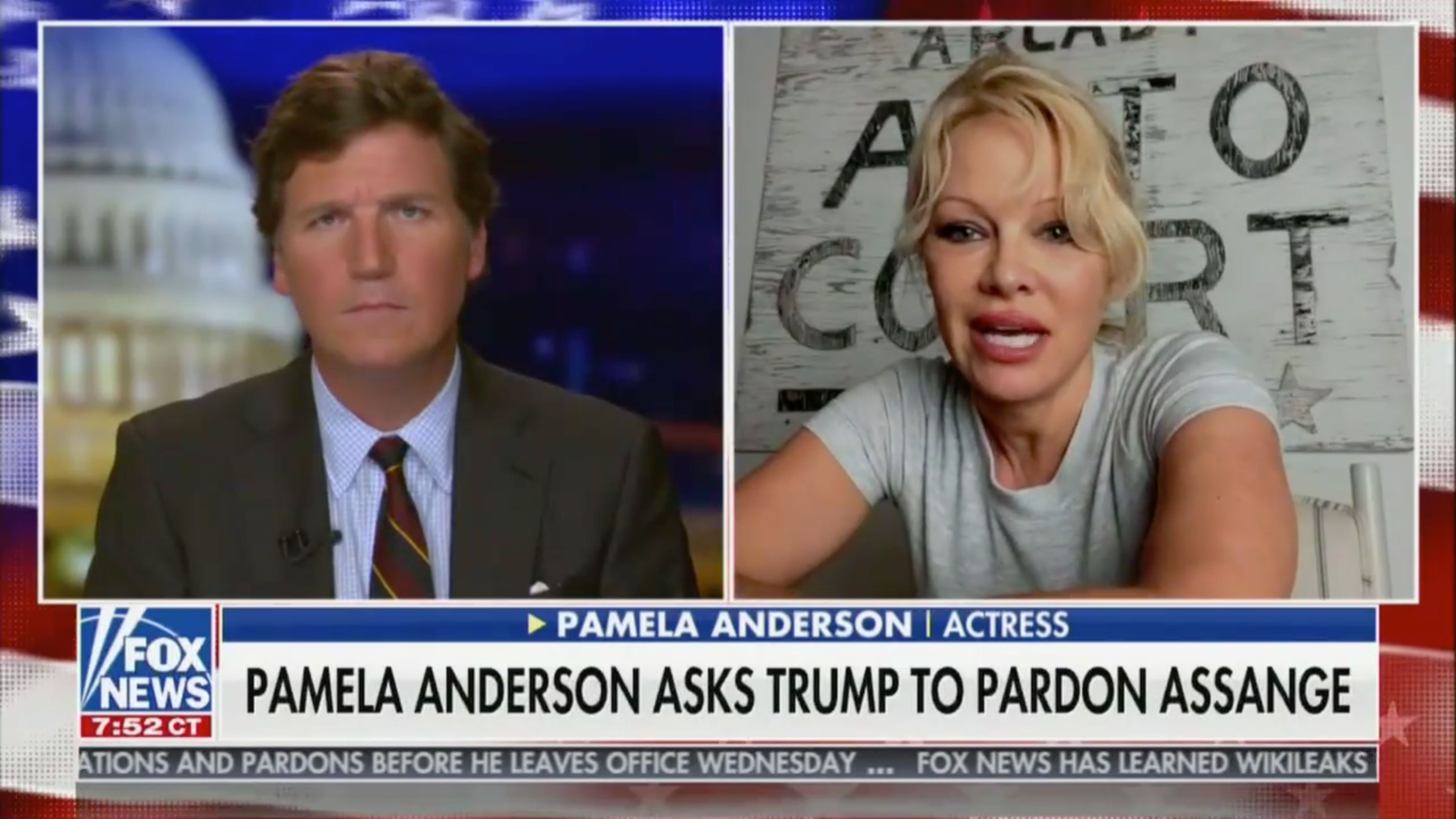 Carlson on Monday night mentioned that Anderson has “been in close contact with Assange,” possibly referencing that they reportedly dated years ago.

Anderson argued that Assange, who is being held at Belmarsh prison in London, should be pardoned because “it’s freedom of the press, freedom of speech.”

She called it a “defining moment for the president” and claimed that most of the world wants Trump to pardon Assange. 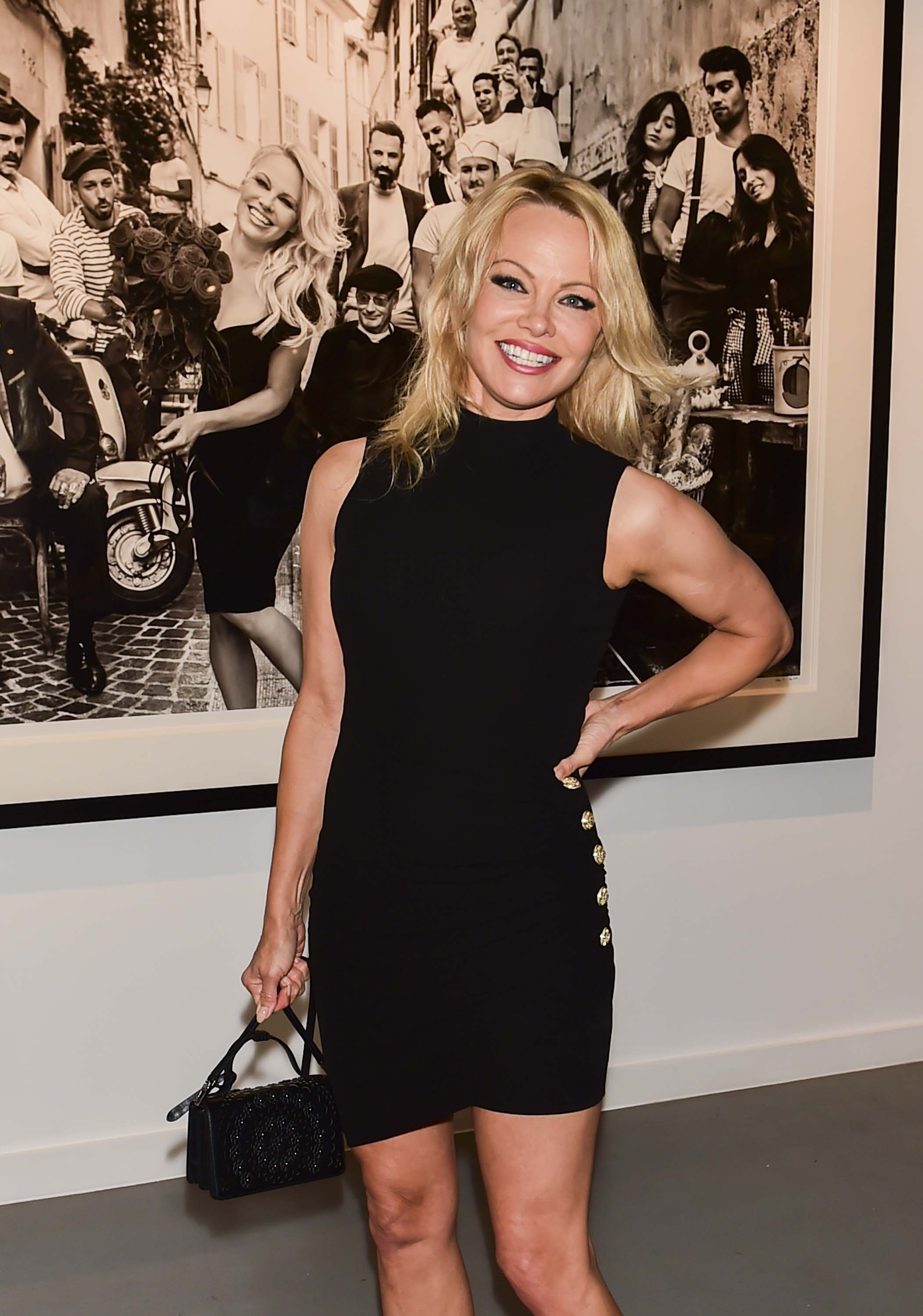 “This is his time to shine,” Anderson opined.

“To really make an impression on the world that this was freedom of speech, because if this goes to trial, that’s the end of the First Amendment.”

Anderson acknowledged that Trump is dealing with many issues including bullying due to his second impeachment, and that Republican senators are probably negotiating on the matter.

However, she said Trump “needs to do the right thing” and that it is a moment in history and in his lifetime that he needs to “make the right decision.” 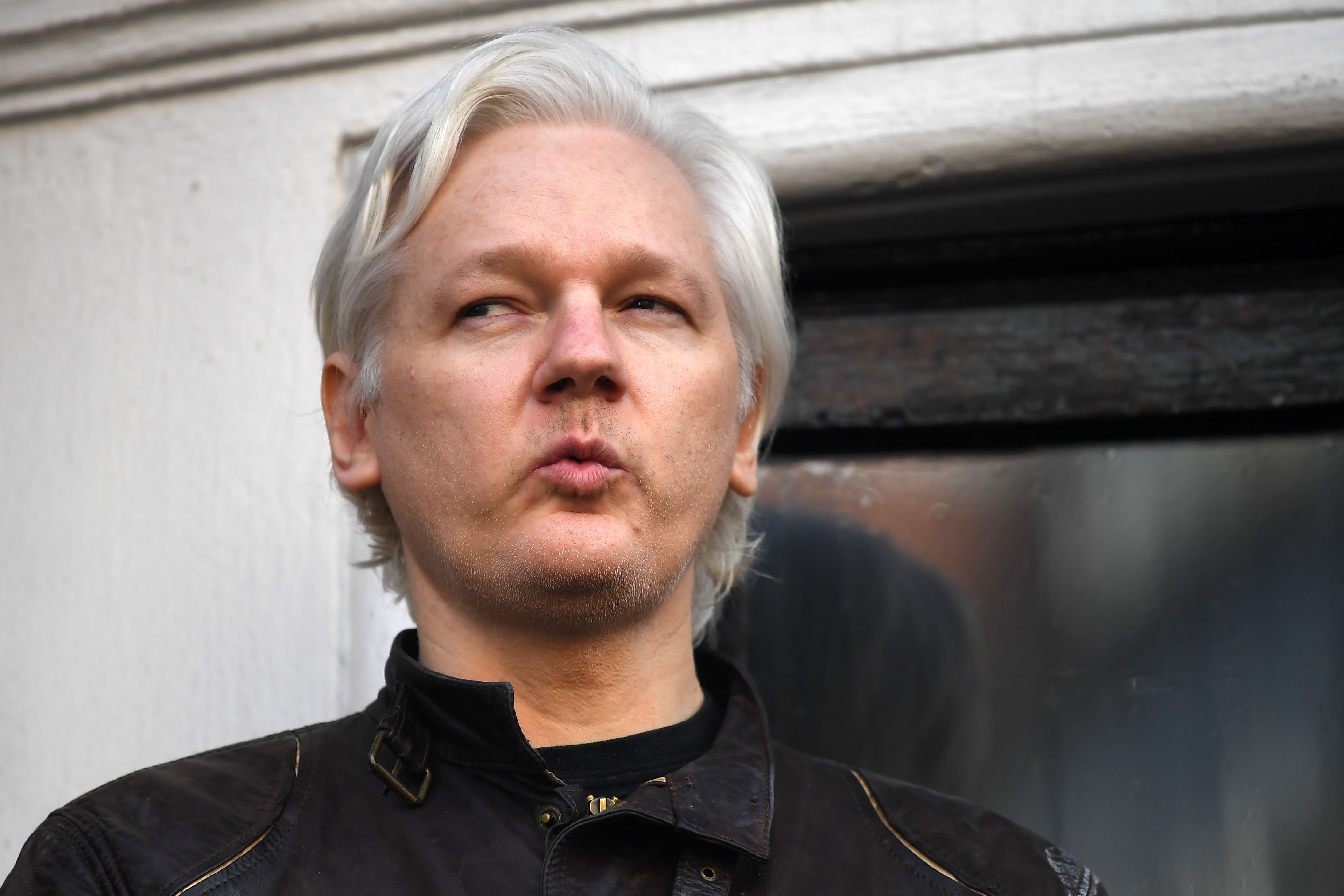 “It’s all up to President Donald Trump and he would really gain a huge following,” she said.

Anderson concluded that Assange is a “free speech hero.”

The former Baywatch star supposedly dated Assange when he resided at the Ecuadorian Embassy in London from 2012 to 2019 as he was trying to avoid espionage charges in the US. 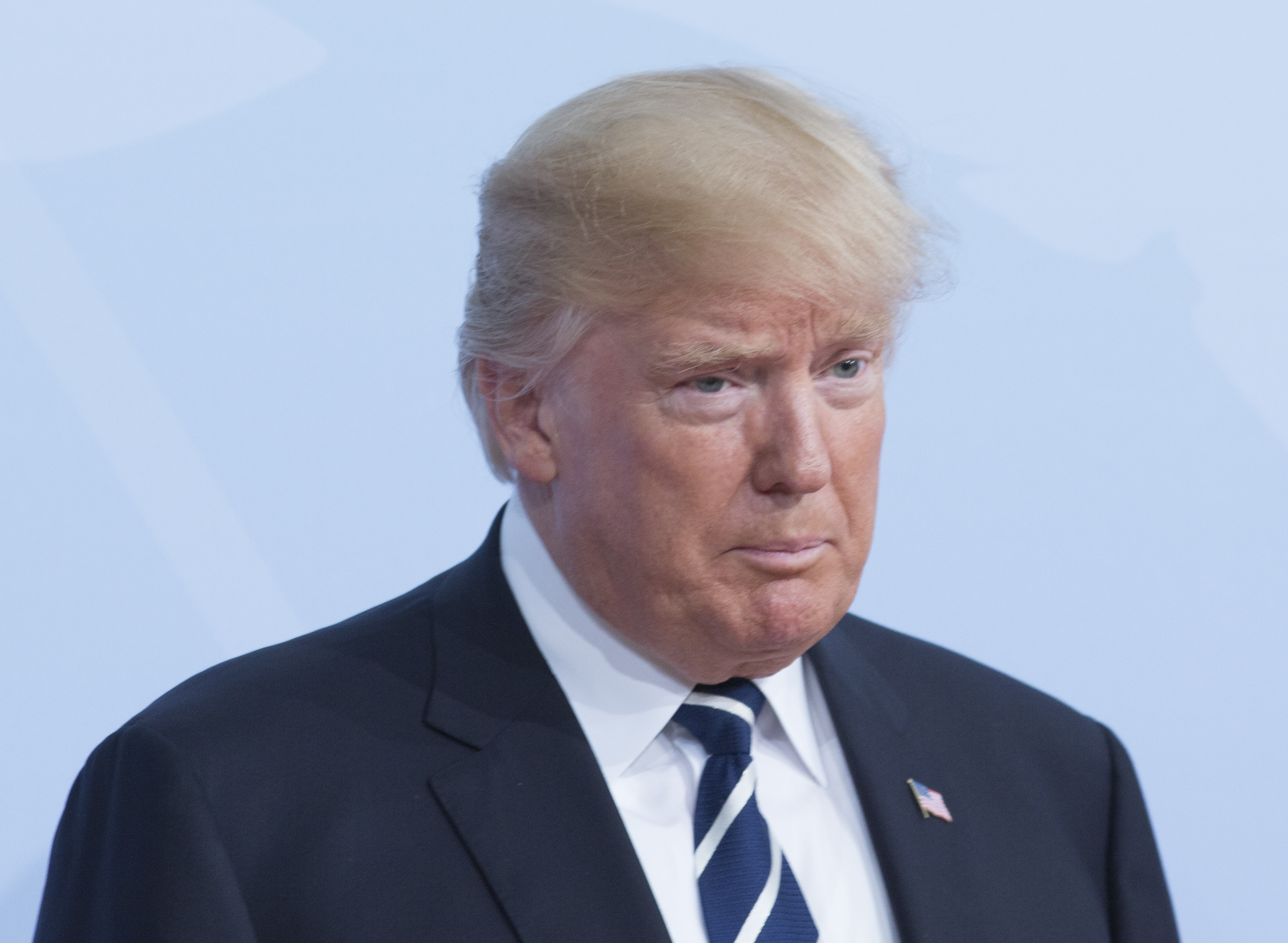 Anderson has been advocating for Assange for weeks and even tweeted a photo of herself in a bikini holding the sign, “Bring Julian Assange home Australia.”

Assange started Wikileaks in 2006 and leaked videos of American soldiers in a helicopter in Baghdad shooting civilians, among other content.

He is fighting extradition to the US.

Earlier on Monday, Anderson tweeted a recording of herself saying that she believes Trump in his heart wants to pardon Assange.

“But people from the deep state, the worst people in the deep state that are trying to stop it from happening are … hopefully not going to succeed,” she stated.

“It’d be the best thing for the country and deep down the president knows that that’s true.”

Anderson also retweeted Assange’s mother Christine Assange’s post telling followers it was the last day to ask Trump to pardon her son and asking them to contact the White House.