Piers Morgan vows to take troll to court after ‘crossing line’ with vile death threat as he warns: ‘We will find you’

PIERS Morgan has vowed to take the sick troll who sent him and son Spencer death threats to court, warning on today’s Good Morning Britain: “We will find you.”

The 55-year-old presenter also thanked the police for their help after he reported the abuse last week, telling co-host Susanna Reid that the online troll had “crossed a line”. 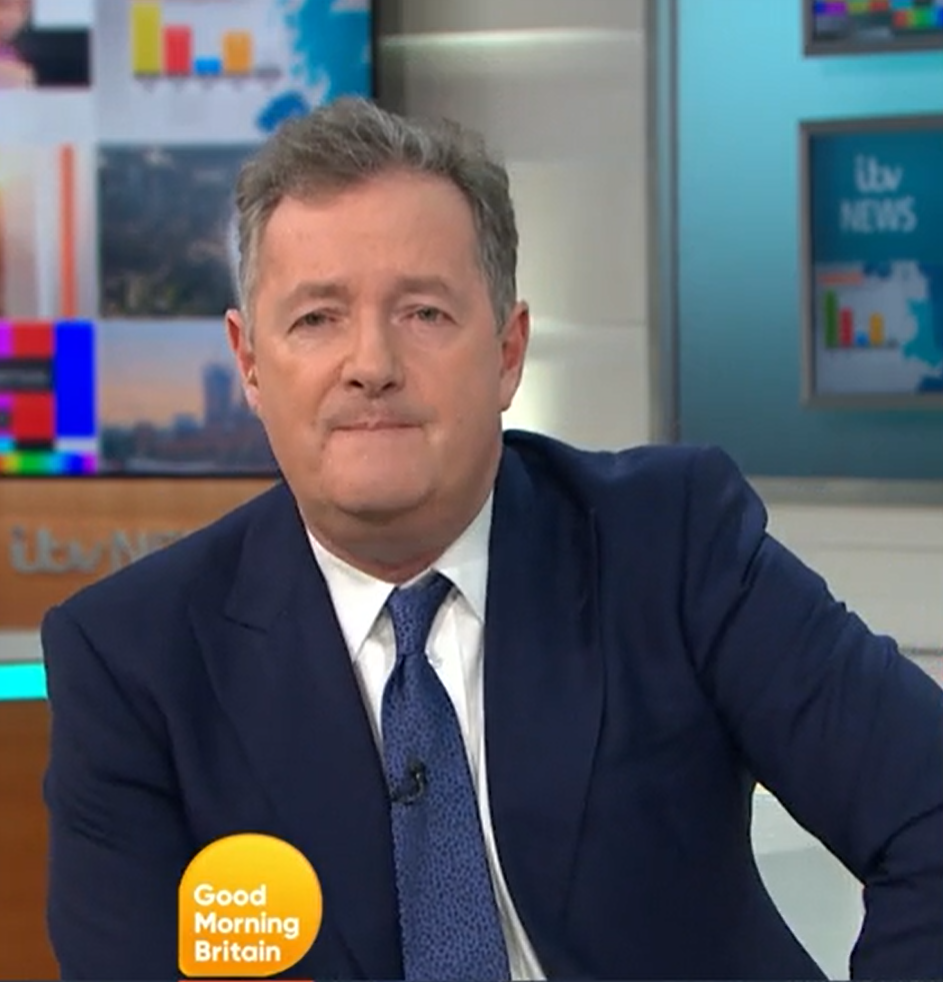 Piers spoke out on the death threats on today’s GMB

The Instagram user had called the star a “marked man” in the lengthy comment, which said: “This isn’t a threat, Piers it’s a promise, you’re getting killed.”

Piers has now insisted that he will not let this incident fade away – and that he will see through the entire process in order to get justice.

He said on today’s GMB: “I had a death threat made to me and my family last week on my eldest son’s Instagram, very direct – this is not a promise, this is going to happen, we’re going to find you and kill you – also to my son.

“I decided I’m not having this, you can have legitimate discourse on social media – you can be punchy and hold public figures to account but you’re not allowed to issue death threats to people. 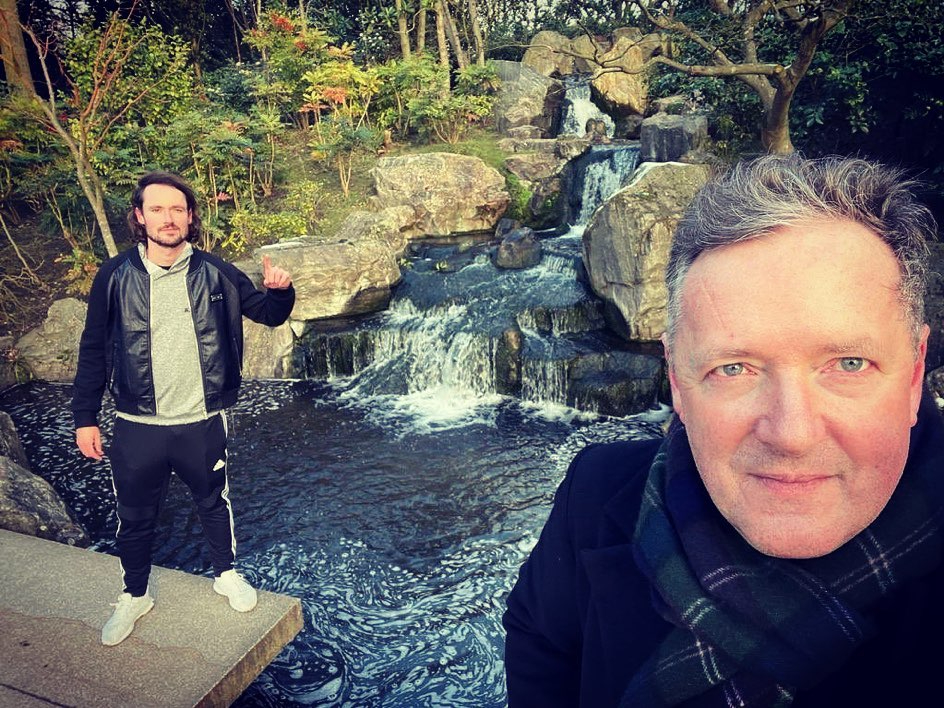 The Instagram user issued the vile message on this snap of the star with his son SpencerCredit: Instagram

“So I called the police, they came round and took it very seriously. So thank you to the police. I also got in touch with Facebook and some top people there as they own Instagram, I said it’s unacceptable and they took it seriously.

“And I am going to go through the process and see what happens because I want to know, can you find these people? They’ve had their account deleted but who is this person who felt it was acceptable to issue a death threat on Instagram to my son?”

Piers continued: “My son’s fine about it, he has been my son for a long time and is used to the rough and tumble of public life vicariously through me, however, it’s just a line crossed and it has got to stop.

“You can’t go up to someone on the street and say: ‘I’m definitely going to kill you’, that is a criminal offence but you can do it on social media. 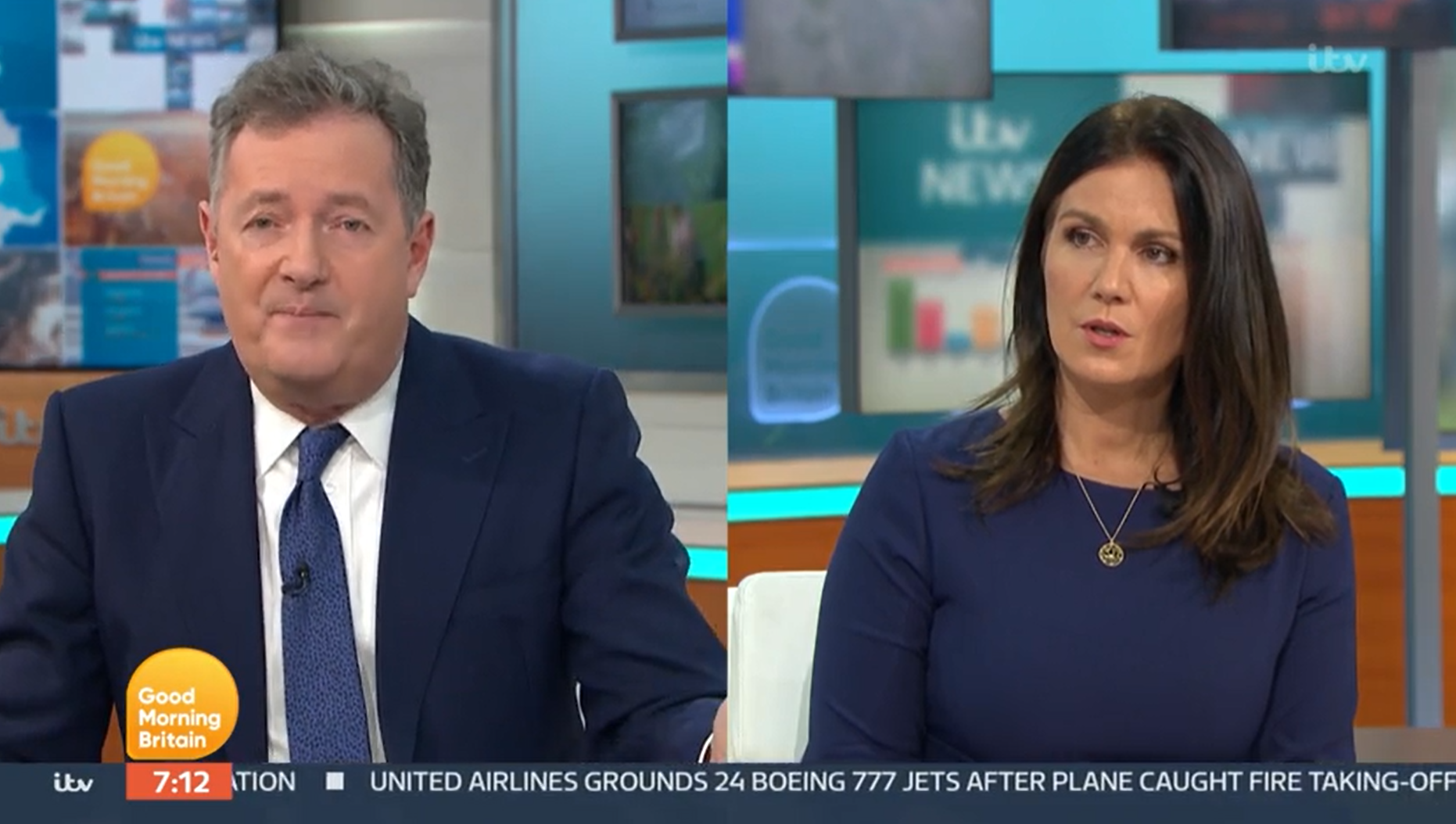 Susanna was shocked by her co-star’s experience

“And that’s what we will keep doing every time one of these morons thinks it’s okay because it’s not okay to do that.”

Susanna replied: “It’s extraordinary how people can just delete their account and get away with it.”

Piers warned: “Let’s see how brave they are when we actually track them down, this is going to happen – we will find you.

Spencer shared a screenshot of the threat across two messages on InstagramCredit: Twitter

“It might end up in a court room, and it may end up in a fine and public exposure and I hope it does to hold these people to proper account.”

Last week, Piers’ 27-year-old Spencer shared a screenshot of a grave threat after he posted a selfie with his famous dad.

From now-deleted user stevienewcombe, the message read: “You’re a marked man, calling the police, big tech, or beefing up security isn’t going to stop us getting to you, this isn’t a threat, Piers it’s a promise, you’re getting killed.” 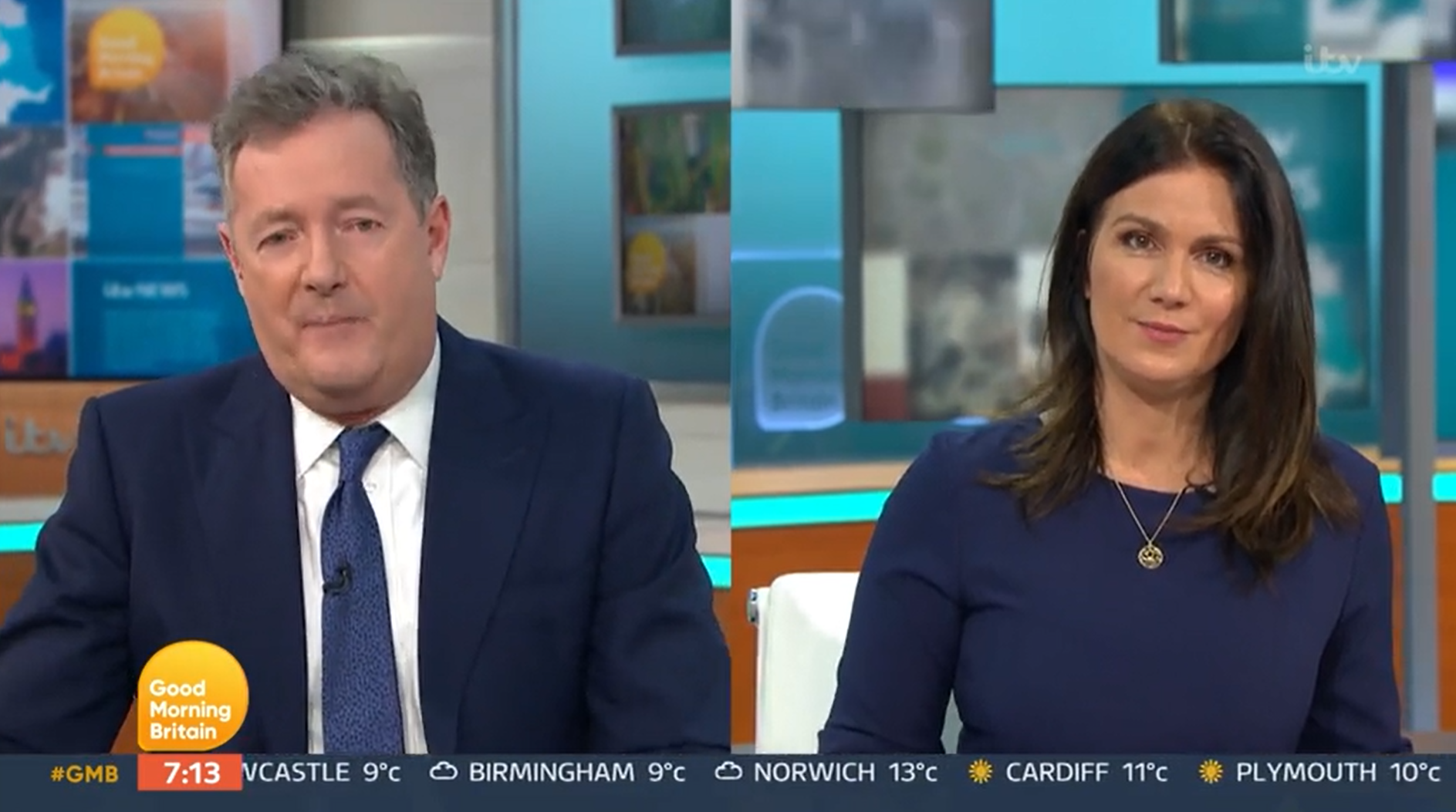 Piers is determined to see the process through

They added in a second message: “Watch your back Spencer Morgan, if [we] don’t get your dad, you’re getting it or your mum is.”

Unfazed Spencer hit back: “Good luck with that, b***h”, but Piers reported it to authorities and told fans that it was being taken seriously.

Police confirmed to The Sun at the time: “On Wednesday, 17 February, police received a report of malicious communications relating to messages sent on social media. Officers have spoken with the complainant in person.

“At this early stage, it is believed that the person responsible for the posts may have deleted the associated social media accounts. Enquiries remain ongoing.”