PREMIER LEAGUE sides have reportedly accepted that pre-season tours around the world won’t happen this summer due to coronavirus.

It will be the second summer in a row that the money-spinners are shelved as the pandemic rages on. 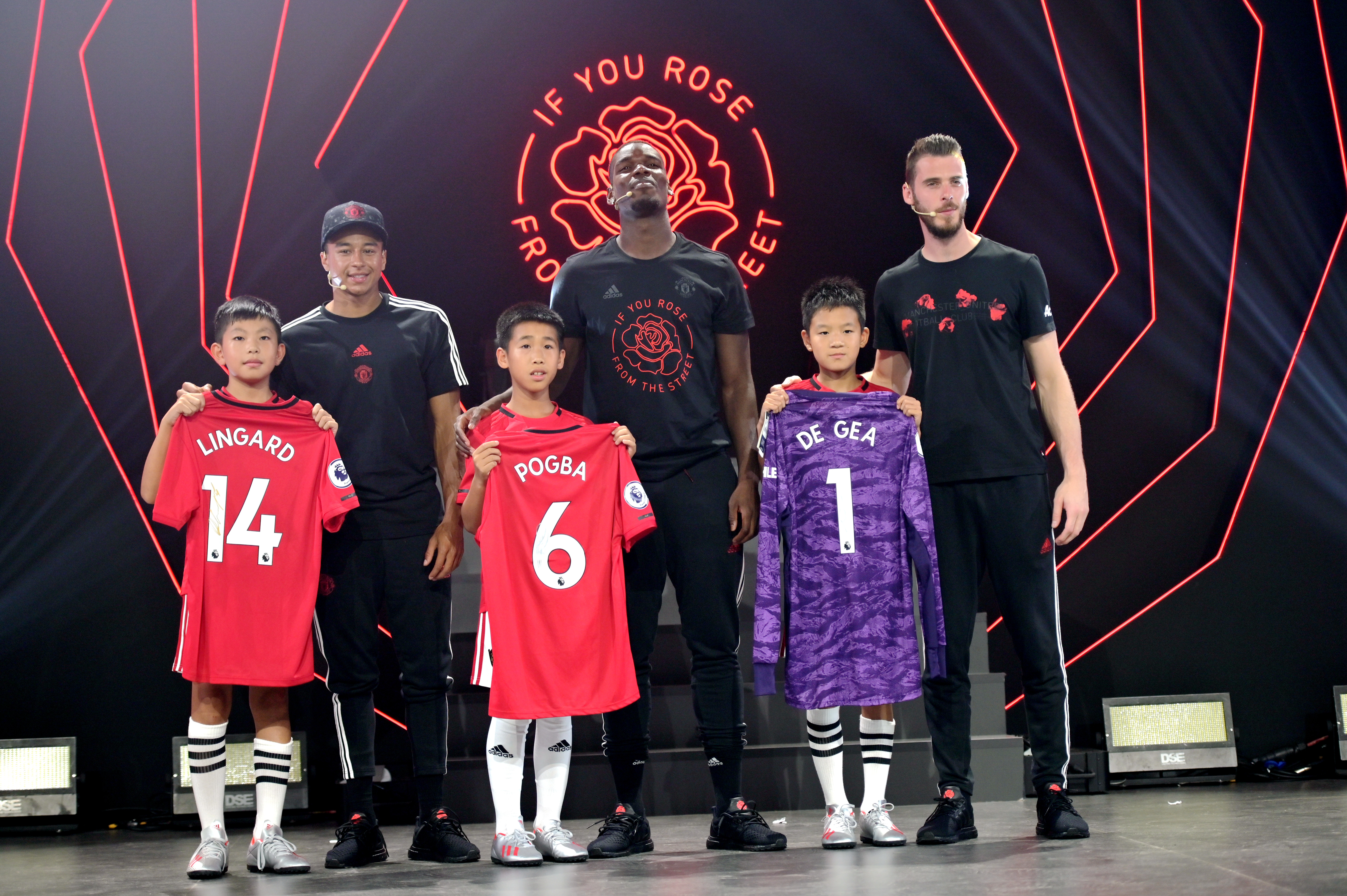 MailOnline reports that ‘tours are already off the agenda’, with there even being concerns around trips within the UK.

The government is rolling out a huge vaccination programme with it hoped that by mid-July ‘huge numbers of the UK population will be vaccinated’.

But there are still worries that travel restrictions will remain in place.

Premier League clubs are set to miss out on millions in merchandise and TV deals from games around the globe.

And Mailonline adds that they could be hit with ‘penalty payments’ for being unable to honour deals with sponsors.

That means fans in India, Asia, the US and South Africa missed out on the chance of seeing their Premier League heroes.

Meanwhile, in light of the Covid-19 wave sweeping the UK, Premier League stars have been ordered to PRACTISE socially-distanced goal celebrations in training. 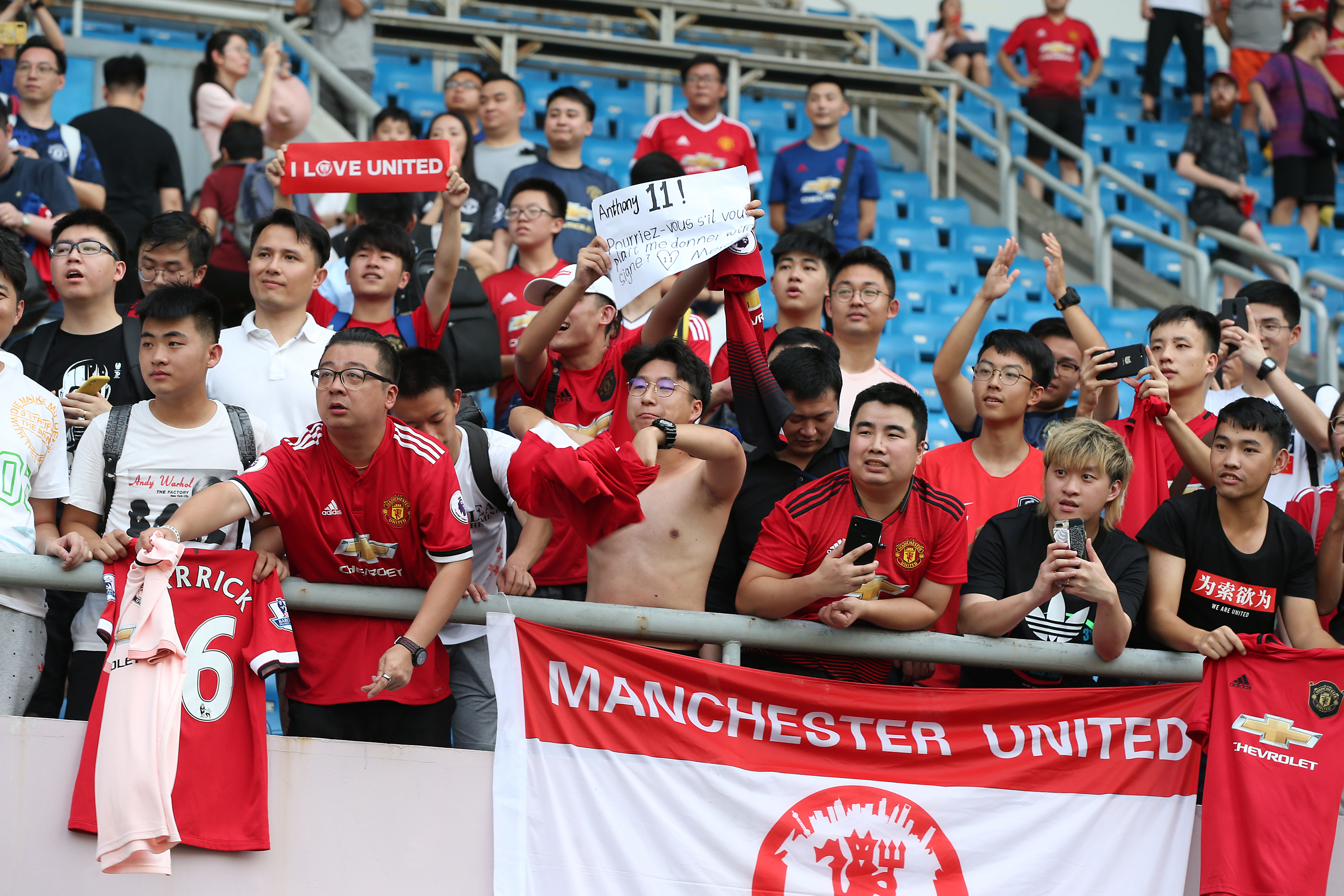 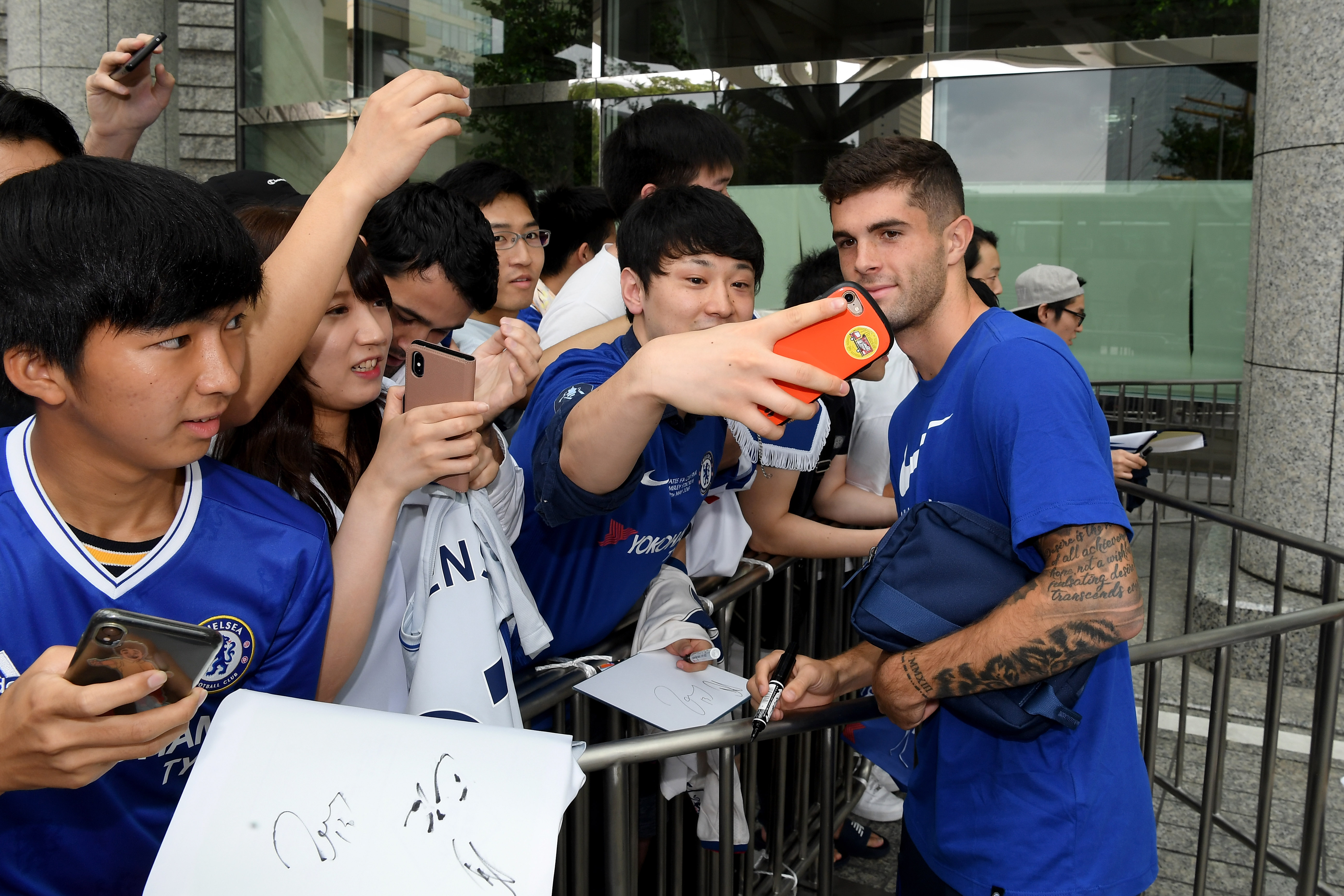 Chelsea might be able to tour the British Isles at bestCredit: Getty Images – Getty

Chelsea boss Frank Lampard has warned his squad to cut out the hugging.

And Manchester United ace Paul Pogba says players will ‘find another way to celebrate’ to comply with the strict new Covid rules.

Club captains and managers had meetings with PL chiefs on Thursday amid alarm over players ignoring social distancing when celebrating goals.

And the Premier League, FA and EFL have now released a joint statement warning football to ‘set the right example to the public on and off the pitch’ in helping tackle the pandemic. 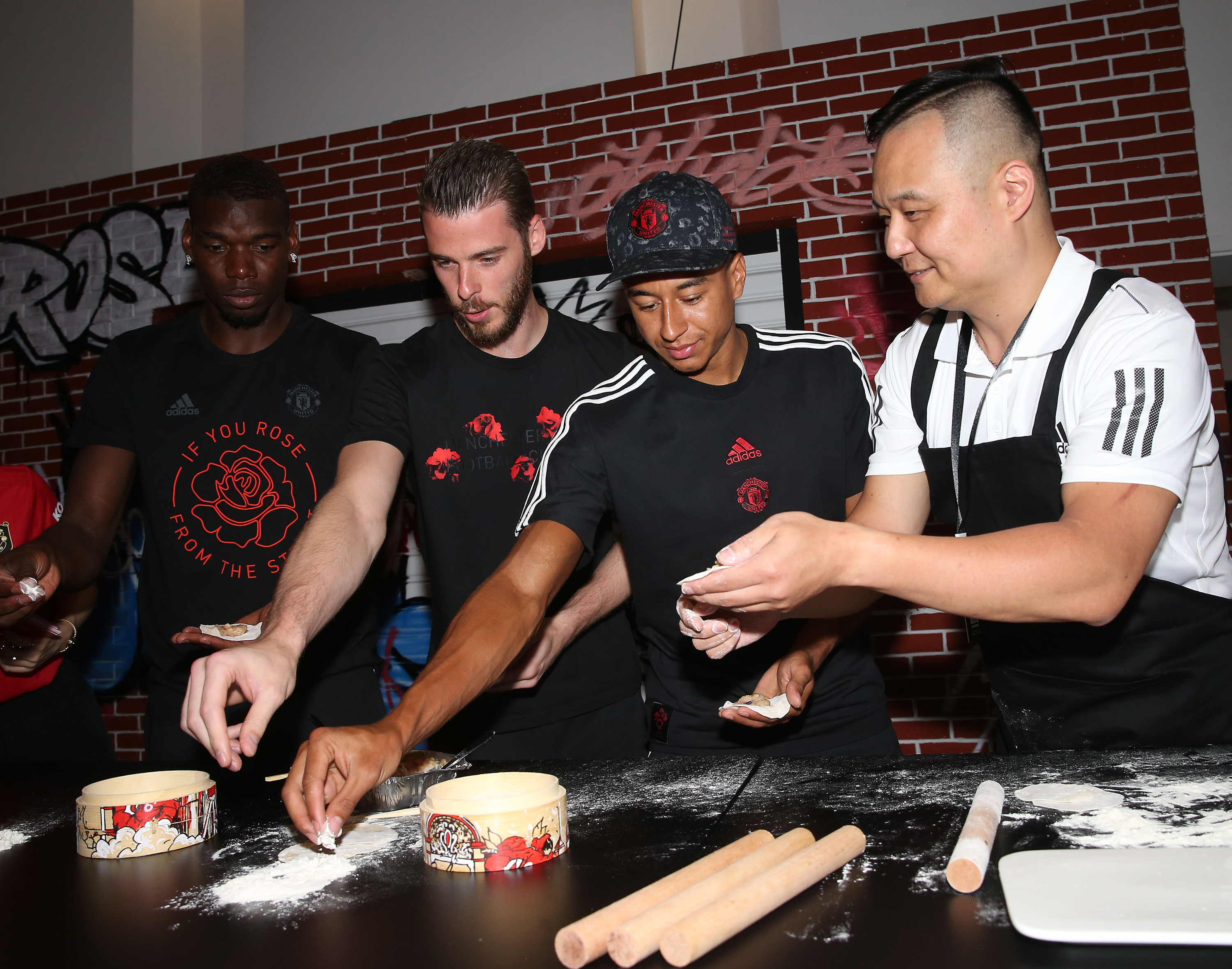