PETER Nygard held a teen girl by the throat and raped her while saying “Nancy Sinatra likes to f**k”, it is alleged in a new documentary.

The fashion tycoon, 79, who is being probed by the FBI for sex trafficking, is alleged to have attacked an employee, 19, during a date in 1972. 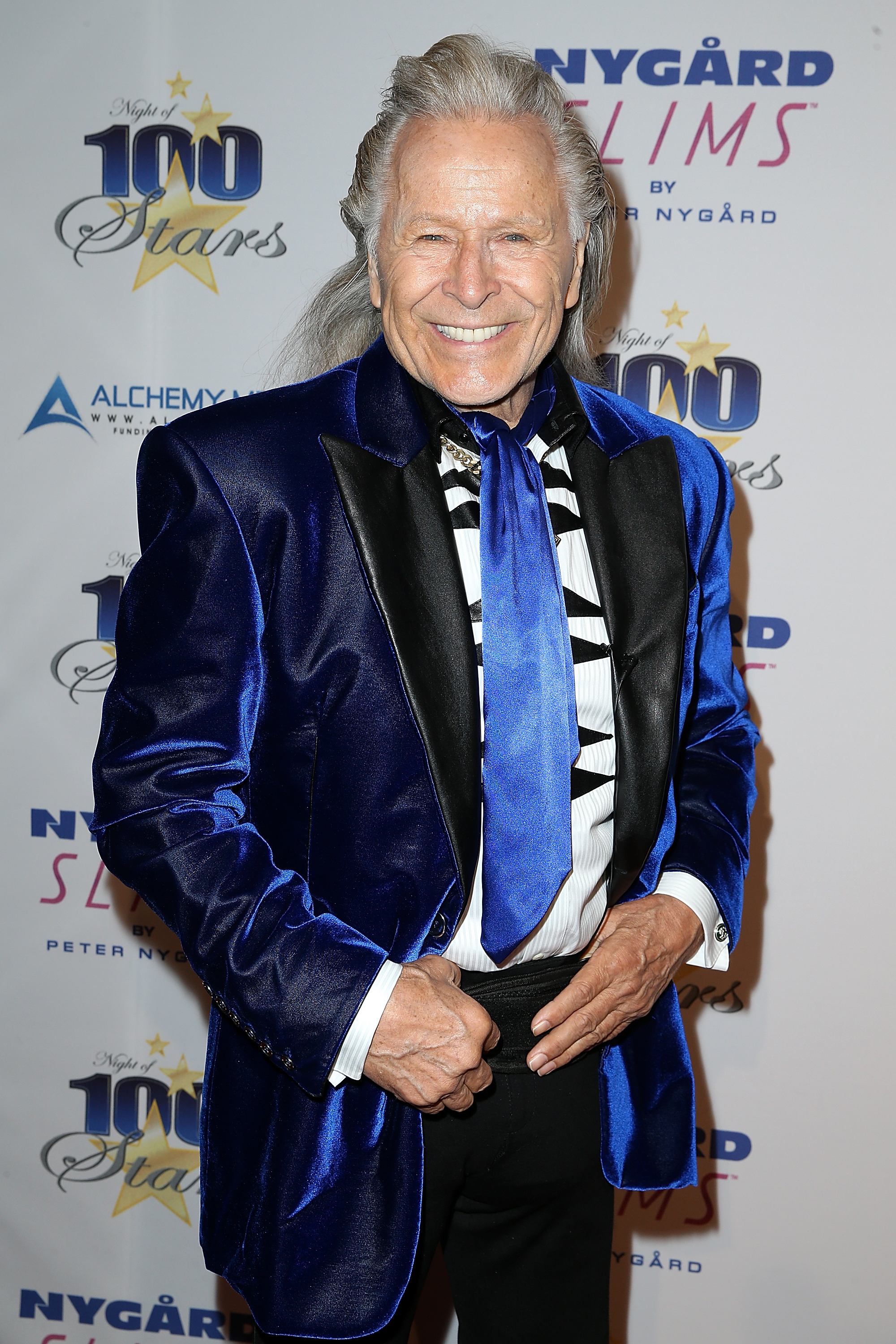 Peter Nygard is alleged to have raped a former employee, 19, in 1972Credit: Getty – Contributor

Named only as Susan, the accuser detailed the new allegations in upcoming Discovery+ documentary ‘Unseamly: The Investigation of Peter Nygård’.

Nygard has consistently denied all allegations of misconduct against him and has slammed the “false statements” made by his accusers.

In the explosive new doc, Susan she was working in a “low-level clerical role” for Canadian clothing brand Nygård International when she was asked out to a hockey game by the tycoon.

She claims that after Nygard – who is ex-pals with Prince Andrew – largely ignored her at the sporting event, the night turned sinister when he invited her back to his apartment for a drink.

Susan alleges that Nygard assaulted her moments after she walked into his home by ripping her clothes and holding her down with his arm over her throat.

Describing the alleged attack, she said: “As he was pushing me down, pardon the language, but he kept saying, ‘you know, Nancy Sinatra loves to f**k.’

“And he said that about four, five times.” 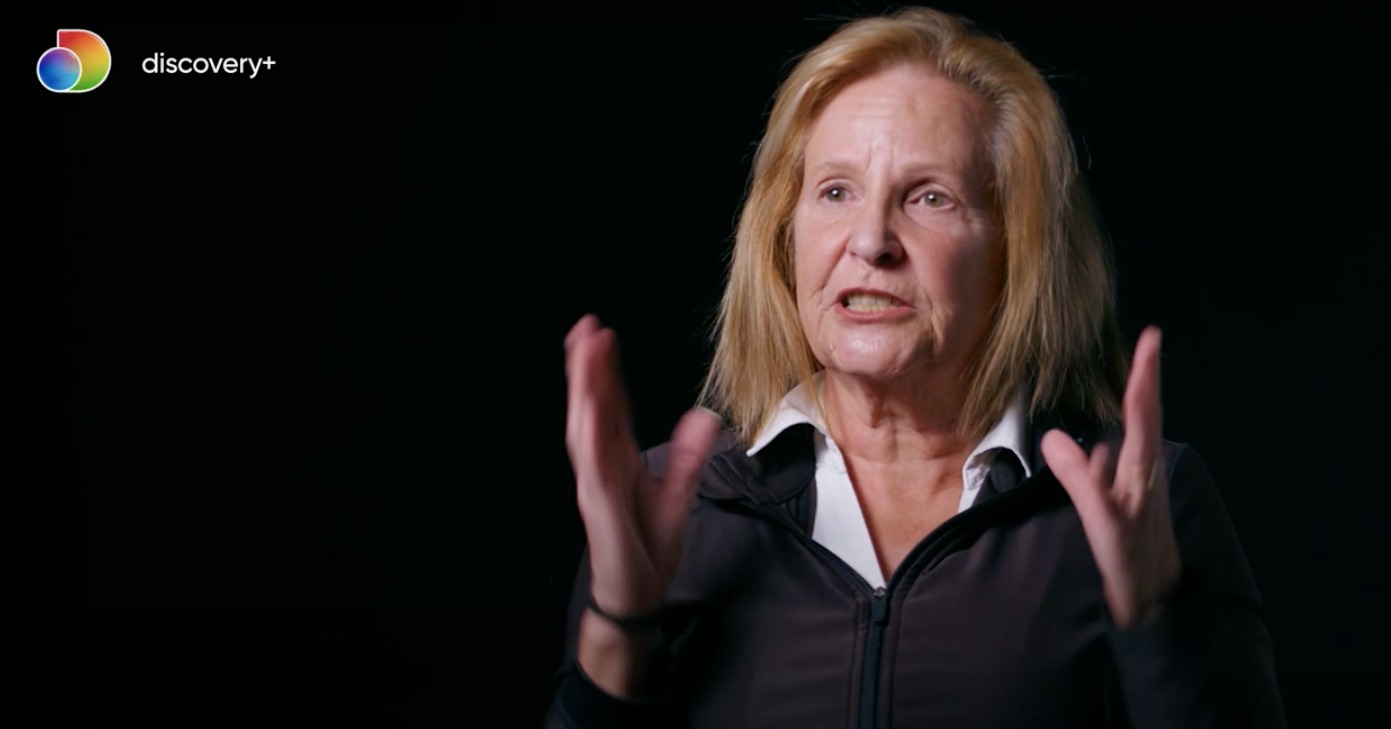 Susan detailed the alleged attack in an upcoming documentary

It is not clear why Nygard allegedly mentioned pop star Nancy Sinatra – daughter of legendary singer Frank – who was a huge star in the late-60s and early 70s.

After the alleged rape, Susan claims Nygard began “pleasing himself” and “kind of looking our the window” – giving the alleged victim a chance to escape.

She said: “I just said, ‘I have to go to the washroom.’ I grabbed my clothes from the floor and I opened up the door and I ran.”

Susan claims she did not report the alleged rape to the cops as she did not want her family to have to “deal with that”.

She added: “Back then it was different times. It was always the woman’s fault.” 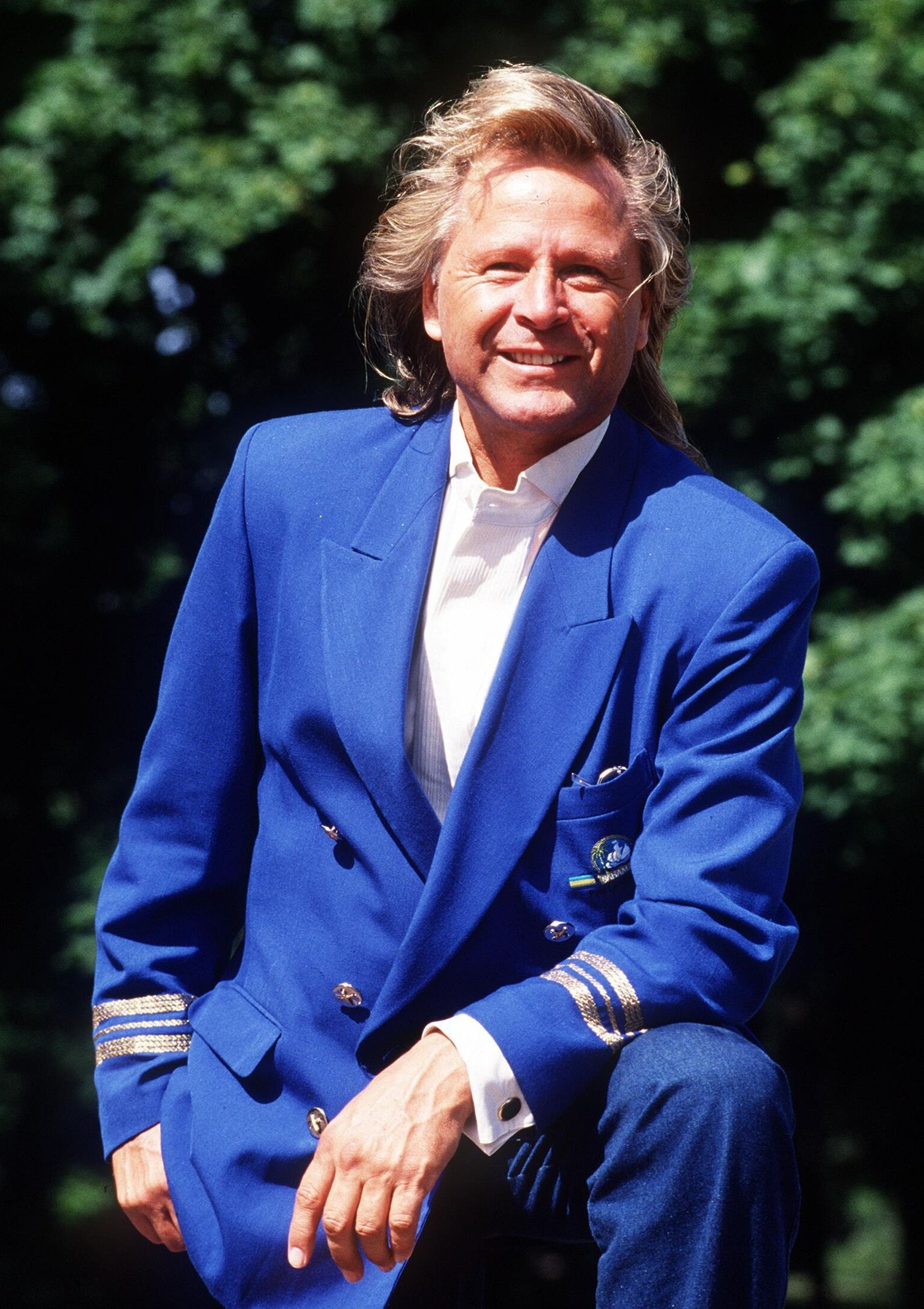 The fashion mogul is accused by dozens of women of sexual assault – claims he strongly deniesCredit: Rex Features

Yet, in 1980, she claims Nygard was investigated for another alleged assault and officers found a book with several women’s names inside along with “accompanying comments.”

According to Susan, police found her name alongside the remark “needs more work with it”.

Nygard was arrested in his native Canada at the end of last year after US authorities accused him of sex trafficking.

The mogul – who has a net worth of around £700million – is alleged to have abused girls as young as 14, claims he strongly denies.

He has been held in jail since his arrest but is fighting to be released on bail and a decision expected next week.

The Discovery documentary is available to stream from February 5.