A RARE Harry Potter book saved from a car boot sale is set to fetch £50,000 at auction.

The hardback copy of the Philosopher’s Stone was one of only 500 first editions printed by Bloomsbury in 1997. 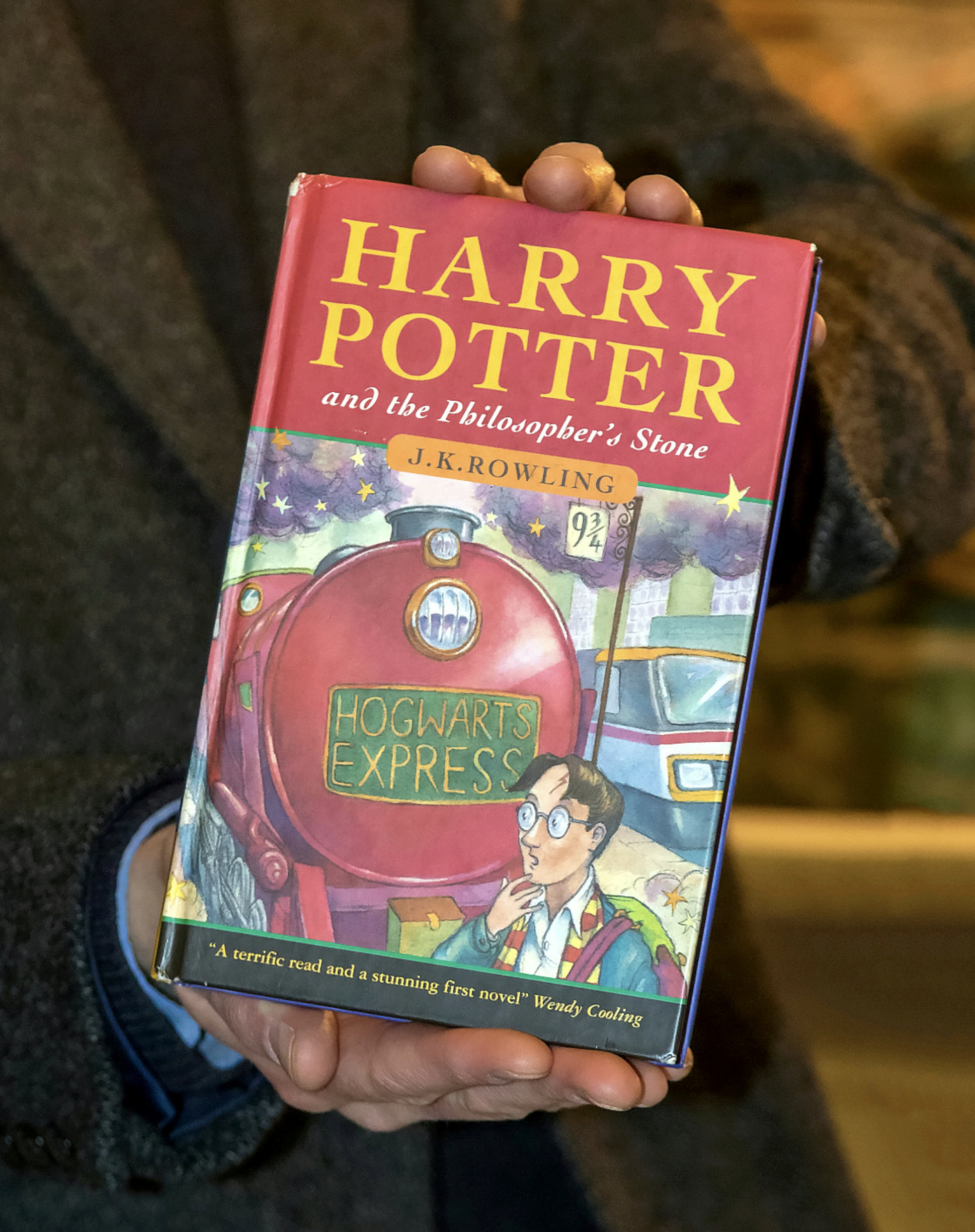 The first edition Harry Potter book could be worth up to £50,000Credit: SWNS:South West News Service

Mum Karen Rumsey, 59, from Blackpool, had dumped the copy in a pile of books she planned to flog for 50p each at a car boot sale.

But the book was rescued from the bargain bin by daughter Charlotte, 28, when she realised it could be worth a fortune.

After seeing a similar copy valued for thousands of pounds on BBC’s Antiques Roadshow, she asked her mum to double check their own.

Newly qualified solicitor Charlotte, from Preston, Lancs said: “I thought maybe we might have a first edition and rang mum to ask her to double check our book. 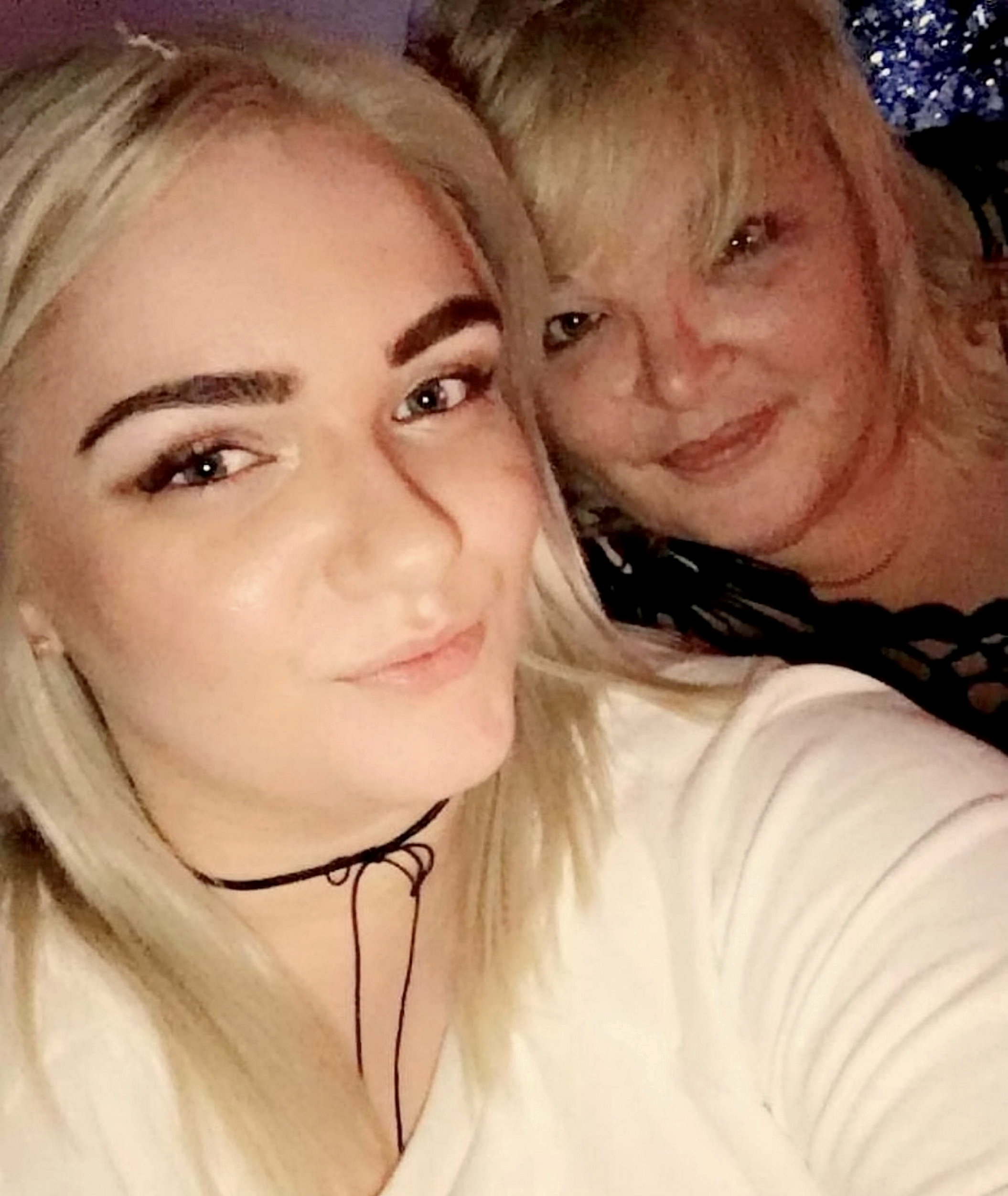 How to spot a rare Harry Potter book

AS JK Rowling’s popularity has rocketed, so has the value of the first edition of Harry Potter and the Philosopher’s Stone.

If you think you might have one, then first look to see if Bloomsbury is listed as the publisher on the title page at the bottom.

The copy should be a first edition – which will be noted within the first few pages.

The latest date listed in the copyright information must by 1997.

There is a mistake on page 53 where “1 wand” appears twice in the list of school supplies Harry receives from Hogwarts, which was corrected in later print runs.

For the other titles in the Harry Potter series, it is only the first hardback editions with the dust jacket that have any collectable value.

“She took it out of the box and I began reading out the issue points that identify it as first edition.

“As she turned the pages to check each one, everything seemed to be exactly the same.”

The Rumsey’s book had been given to them in 1999, by a family friend who thought Charlotte and her brothers – Callum and Cameron, now 27 and 25 – would enjoy it when they were young.

Bride-to-be Charlotte’s Hogwarts mad fiancé Kyle Gillies, a teacher, was left kicking himself after he turned down the book “as he had plenty”.

But her brothers both from Rugby, are in disbelief at their potential pay day.

Charlotte continued: “We’re so excited. Mum moved to Blackpool in 2003 and can’t believe she has had such a valuable book sitting on her bookshelf all that time.

“We still can’t believe what the book’s worth. I don’t think my brothers are taking it seriously yet. 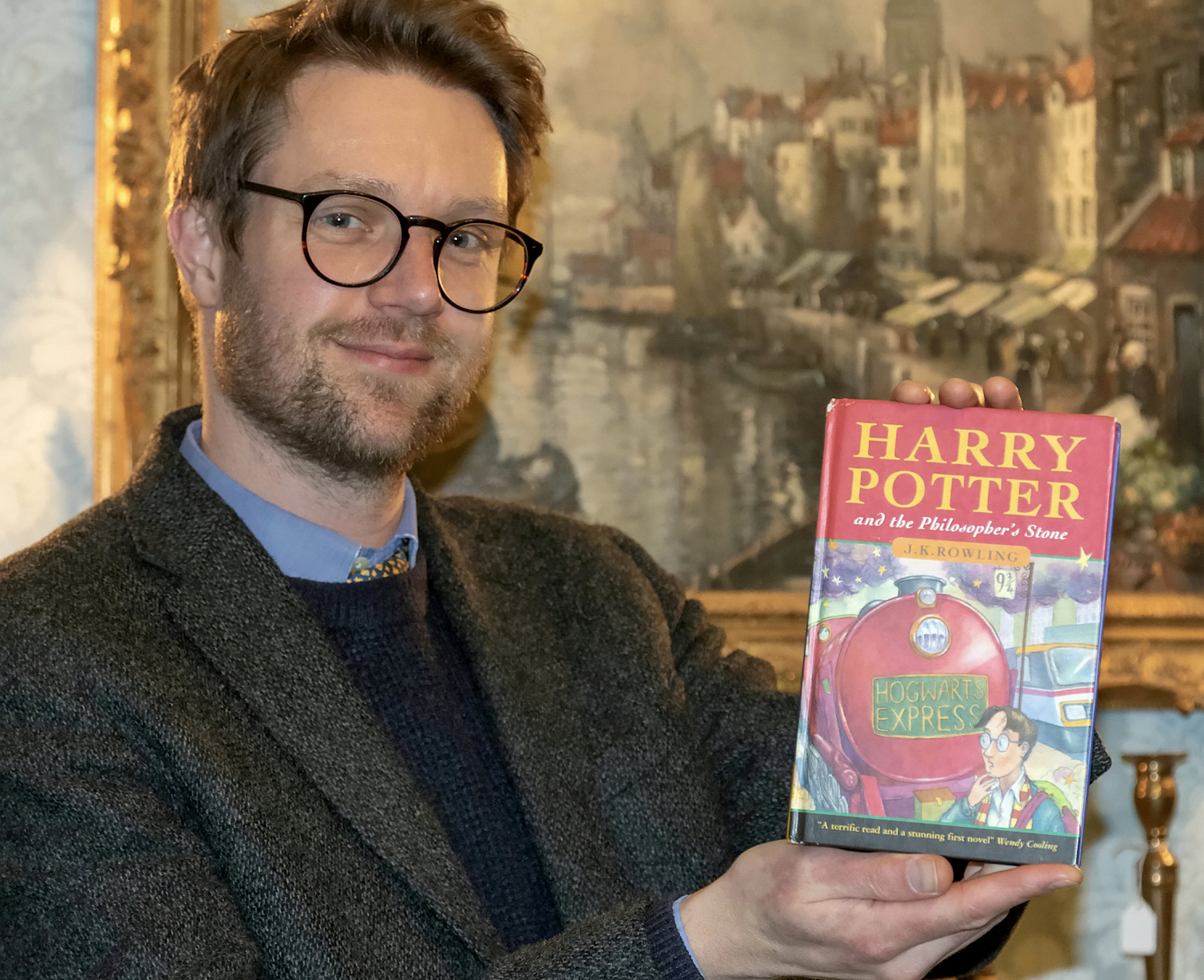 The book is being sold through Hanson’s Auctioneers at a library auction at Bishton Hall, Staffordshire on December 11.

The experts value the book to be worth £50,000 but of course there’s no guarantee that it will sell for as much.

But previously, copies from this batch have fetched tens of thousands of pounds at auction.

Recently, a Philosopher’s Stone first edition posted from Luxembourg wrapped in a tea towel sold for £60,000 in October.

Earlier this year, three rare Harry Potter first edition books were salvaged from a skip by a teacher – and sold for thousands.

In January, a first edition copy bought for 25p at a jumble sale sold for £28,000 on Bargain Hunt.

Expert Jim Spencer said: “This is the fifth hardback first issue of Philosopher’s Stone I’ve uncovered in 18 months, and I’ve just discovered another two – only 493 left to find!

“Of the 500 copies printed, 300 went to schools and libraries – so this is a good example of one of the scarcer 200 that went to shops. I’m delighted for the family.”