REQUESTS for volunteer help from vulnerable and isolated people has surged during the second lockdown, shocking new figures reveal.

The Royal Voluntary Service have reported a 36 per cent increase in people registering for help through the NHS Volunteer Responder’s Scheme which they run. 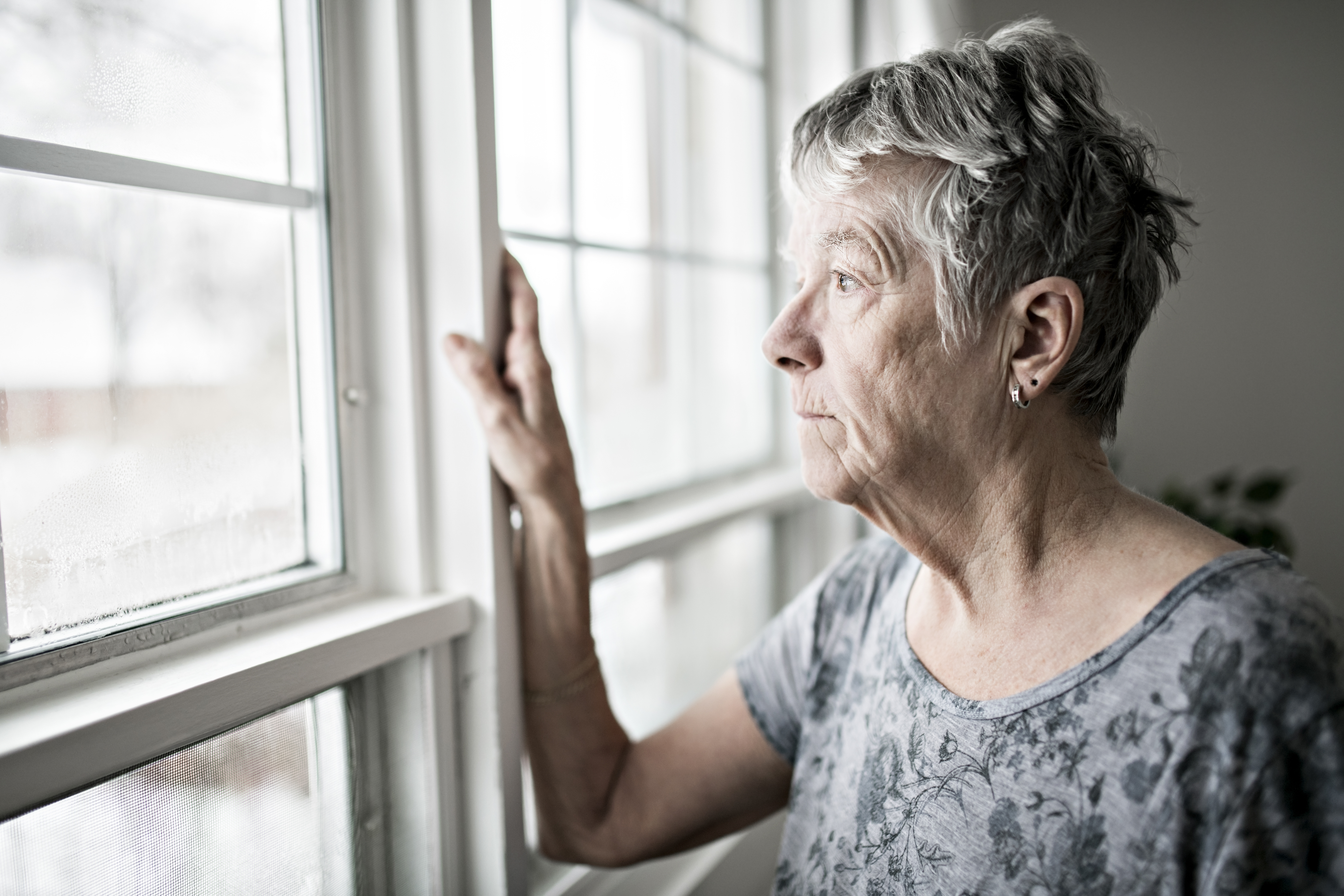 Requests for volunteer help from vulnerable and isolated people have surged during the second lockdownCredit: Getty Images – Getty

The Sun’s Christmas Together campaign

THIS Christmas we are teaming up with the Together Campaign, a coalition of community groups and organisations, and Royal Voluntary Service to combat loneliness.

And we want to recruit an army of volunteers to support those feeling cut off, anxious and isolated, this Christmas.

Could YOU reach out to someone who might be struggling and alone?

It might be someone you know in your own life or community who needs support.

Or we can connect you with someone in need through the NHS Volunteer responder programme run by the NHS, Royal Voluntary Service and the GoodSAM app.

Could you give up half an hour to make a call and chat with someone feeling  isolated? Or could you volunteer to deliver essential shopping or festive treats?

Go to nhsvolunteerresponders.org.uk/christmastogether to sign up as a volunteer.

You will then receive an email taking you through the sign up process and be asked to download the responder app which will match you to those in need in your area.

Don’t worry if you don’t get a job straight away, because jobs are matched according to the need local to you.  Being ready to help is what really matters.

The scheme was launched during the first lockdown to recruit an army of volunteers to be matched with people local to them in need of help.

But now fresh demand has seen a new drive to sign up volunteers which The Sun is backing as part of our Christmas Together appeal.

We are asking people to register for the scheme and offer to be matched with someone nearby who might need help with shopping, or a prescription drop.

Willing helpers can also sign-up to make check-in and chat calls and have a companionship chat with someone who has asked for one.

Our campaign, also in partnership with the Together Campaign, a coalition of charities and organisations, asks readers to remember those in their own lives or local neighbourhood who might need help this winter.

Worrying new stats for the Royal Voluntary Service found 22% of people fear they won’t see anyone over Christmas. 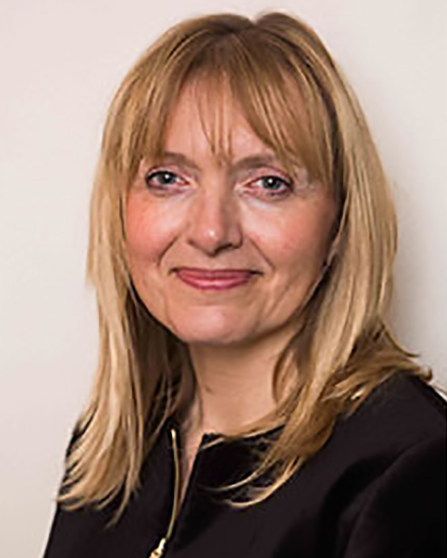 Catherine Johnstone says Christmas ‘is likely to be tough-going’

37% people know someone who will be spending Christmas alone

16% Brits said they were ‘dreading’ Christmas

52% said they have helped a vulnerable person during the pandemic

Whilst 16% said they were ‘dreading’ Christmas.

12 per cent said they would spend Christmas Day alone. Meanwhile.10 per cent admitted they had no support networks in place.

Catherine Johnstone, chief executive of the Royal Voluntary Service said: “We are very proud of the support our wonderful volunteers have provided to those in need throughout the pandemic so far.

“However, we are already seeing a rise in requests for help as we approach the festive period and vulnerable people are inevitably feeling isolated.

“This Christmas is likely to be tough-going for the most vulnerable in our communities and many will be spending it on their own.

“The help of volunteers is needed more than ever before so please do step forward to volunteer if you have time to connect with someone and bring a little festive cheer.”

The Christmas Together campaign is also being backed by the Jo Cox Foundation-in memory of the MP who was murdered by a right-wing extremist.

For the fourth year running their Great Winter Get Together is urging people to help others in their communities with shopping, phonecalls, a socially distance walk or doorstep chat.

IF you would like to donate to support the work of the Royal Voluntary Service, text RVS5 to 70570 to donate £5, visit royalvoluntaryservice.org.uk/christmasdonate, or call 0800 731 9197 – lines open Monday-Friday, 9am to 5pm.