Revellers braved the 83mph winds of Storm Bella for a boozy and blustery Boxing Day blow-out.

Drinkers in Tier two Liverpool and York hit the town despite the severe weather warnings. 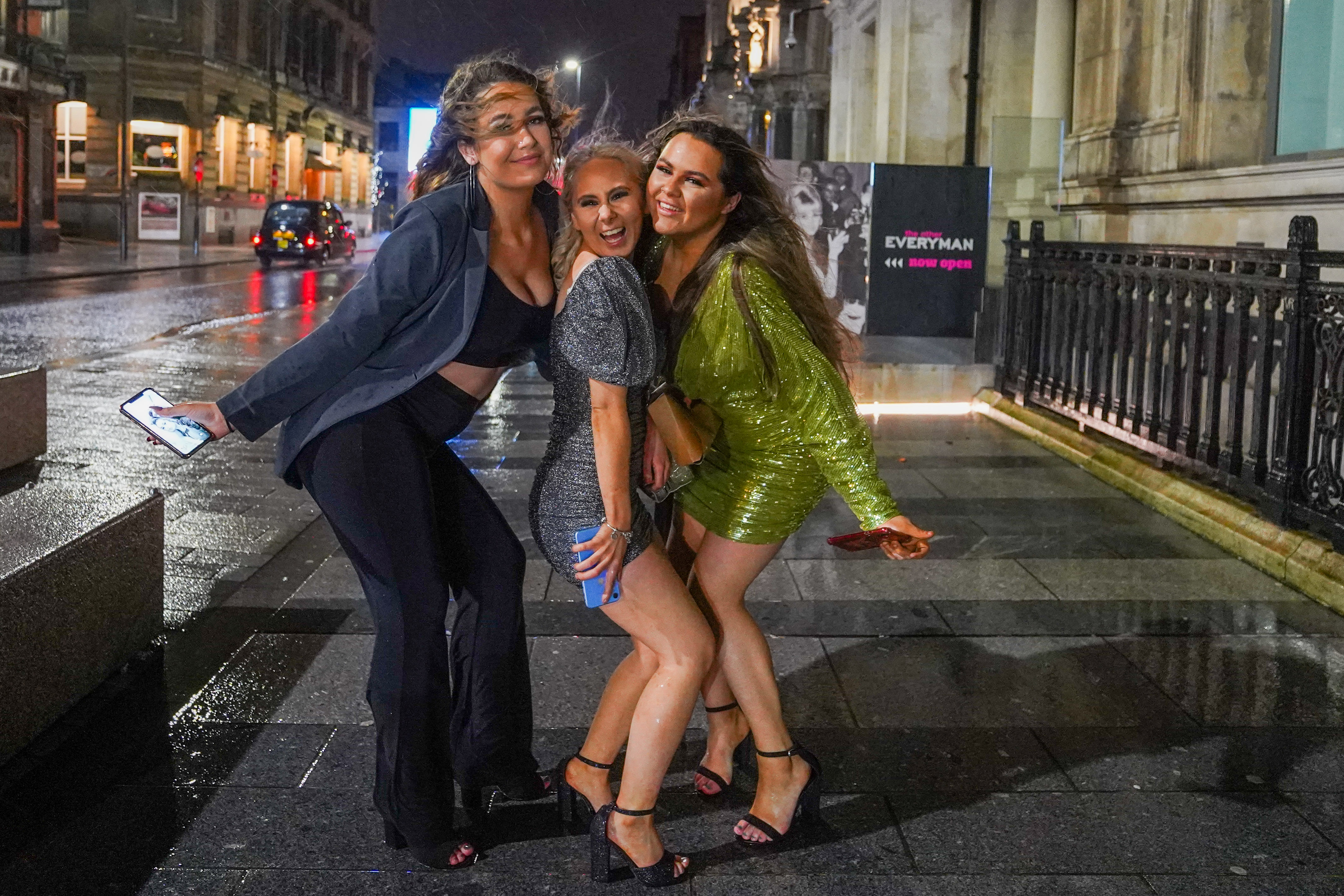 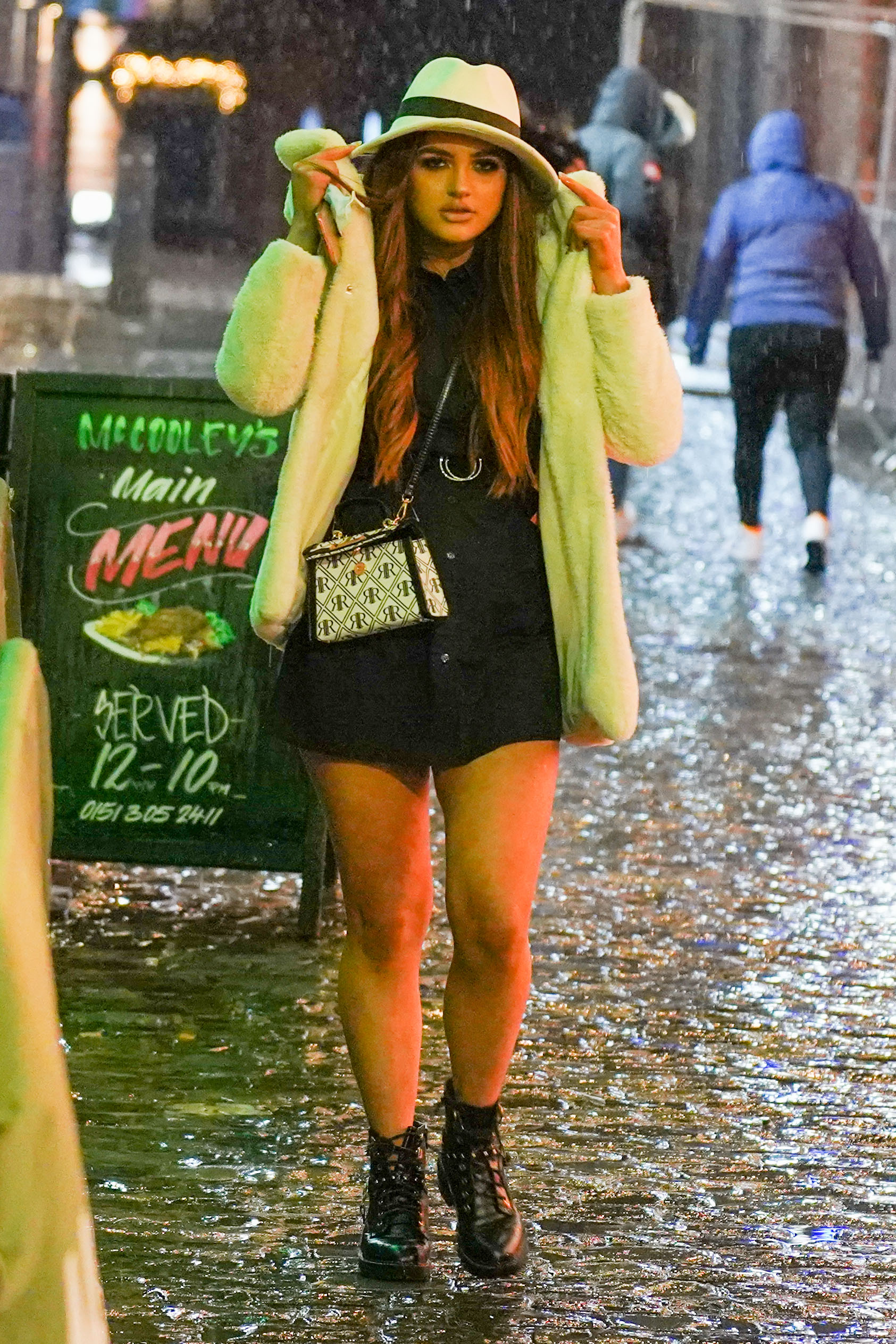 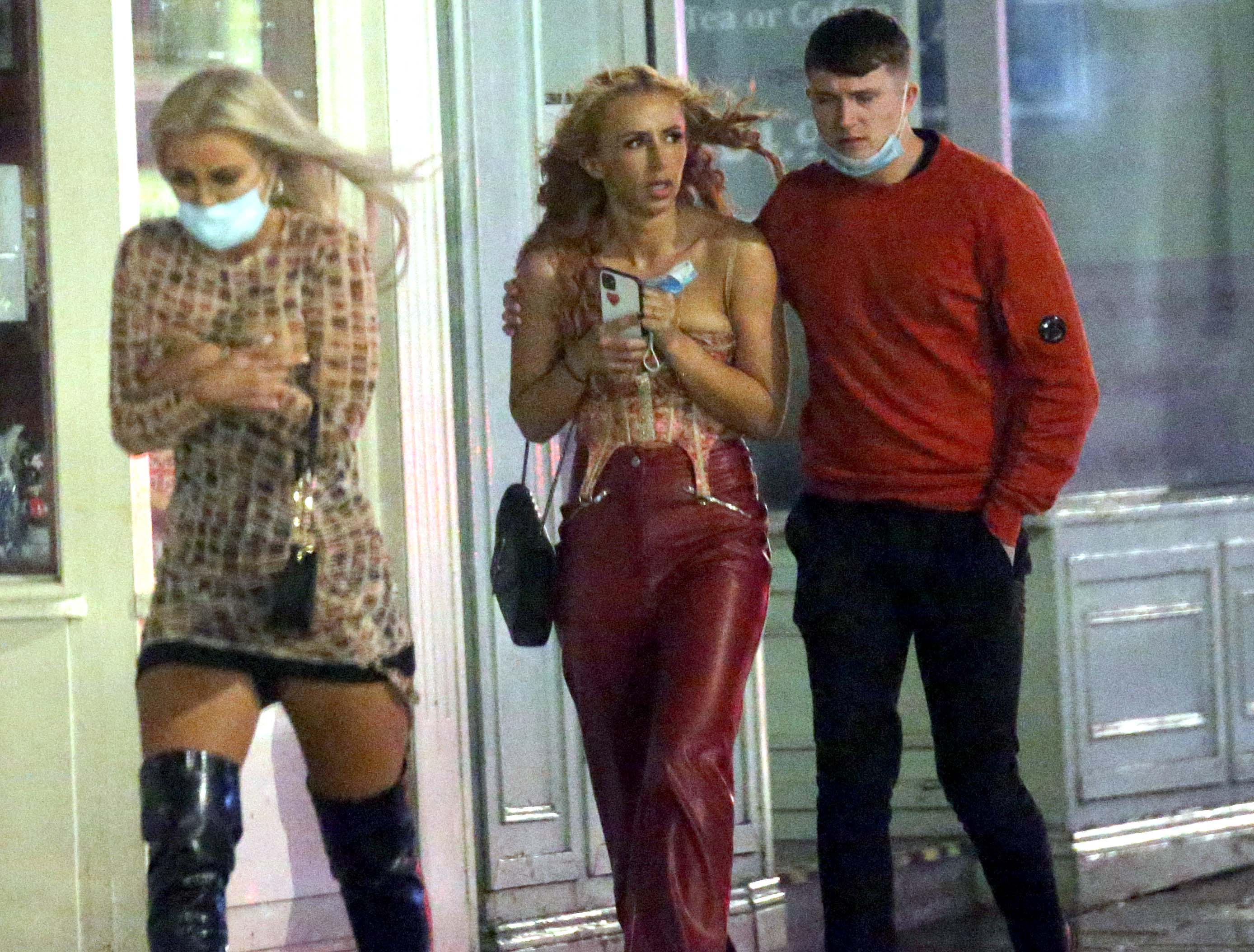 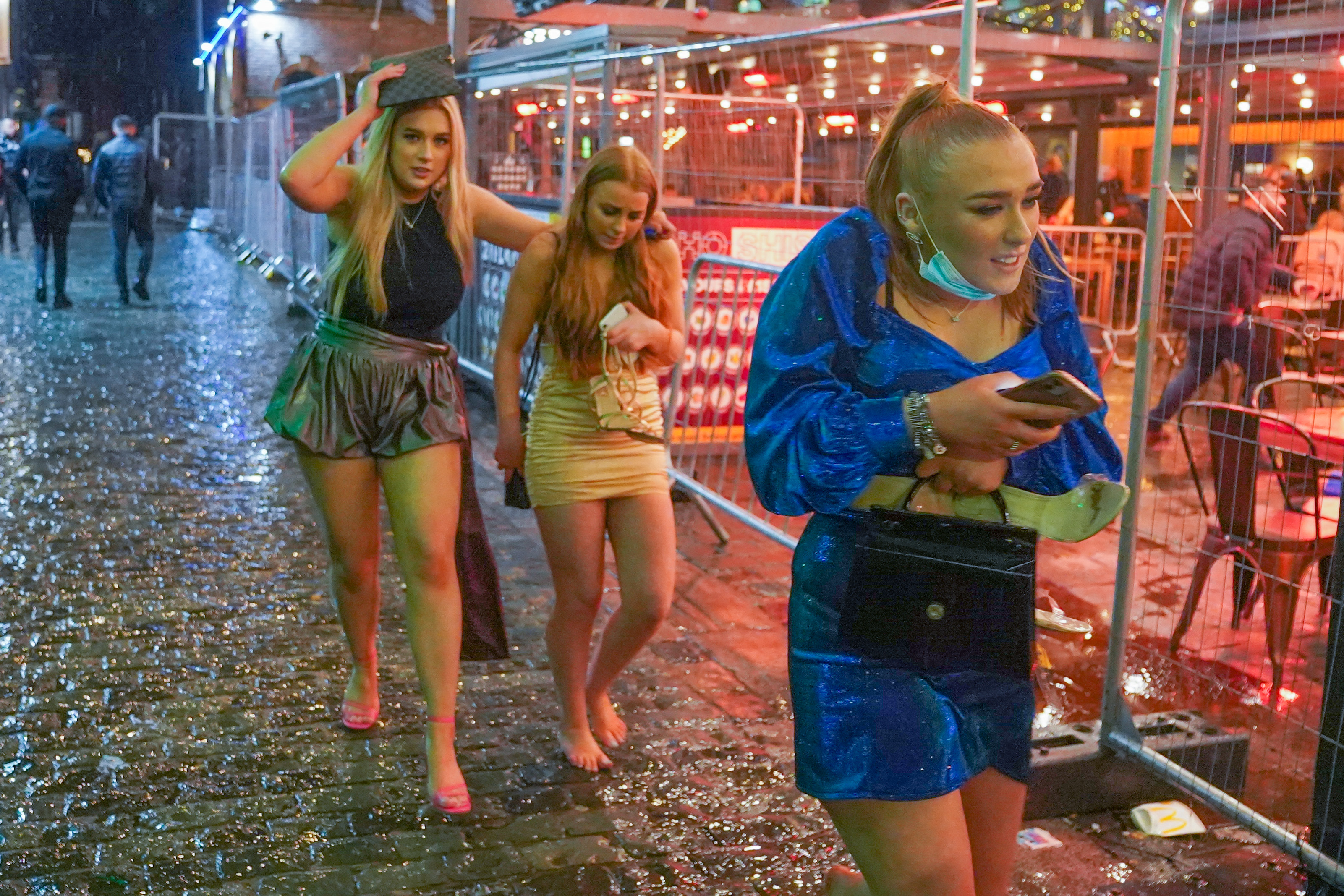 Many were pictured laughing while running through the rain.Credit: London News Pictures

Met Office forecasters issued six warnings for Saturday – and said the weather was a ‘danger to life’.

But that didn’t deter young people from partying in the Northern cities.

Hundreds in daring outfits braved the elements to celebrate the festive season.

Young women got glammed up and were pictured laughing while running through the rain.

The low temperatures didn’t stop girls from whipping off their heels and making a dash for it in bare feet.

And once the bars closed drinkers piled out on to the streets, purchasing more alcohol from supermarkets.

For some the festivities were too much, with a few falling over while being battered by the elements.

The Tier Two restrictions allow locals to have drinks with substantial meals until 11pm and must provide table service. 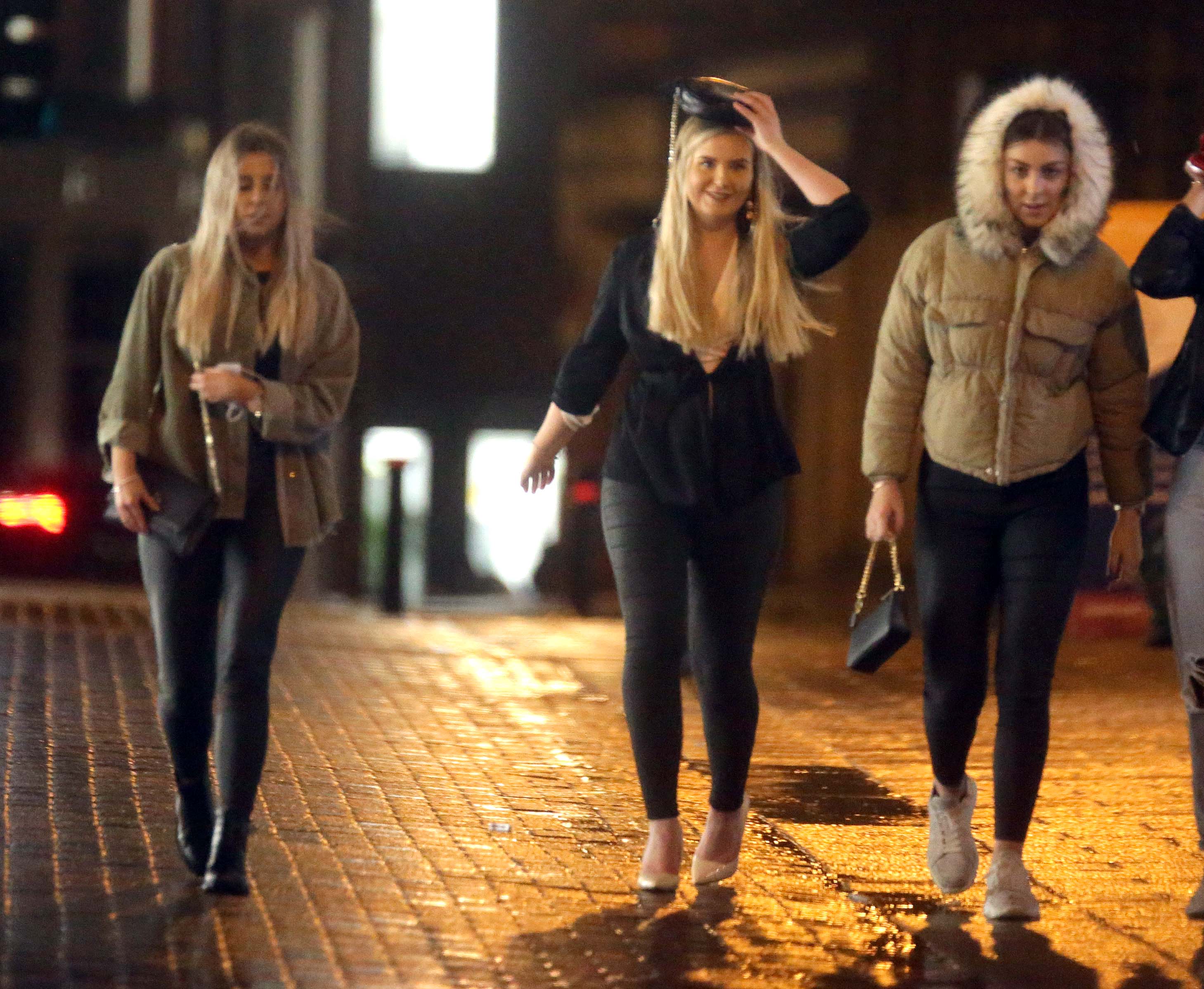 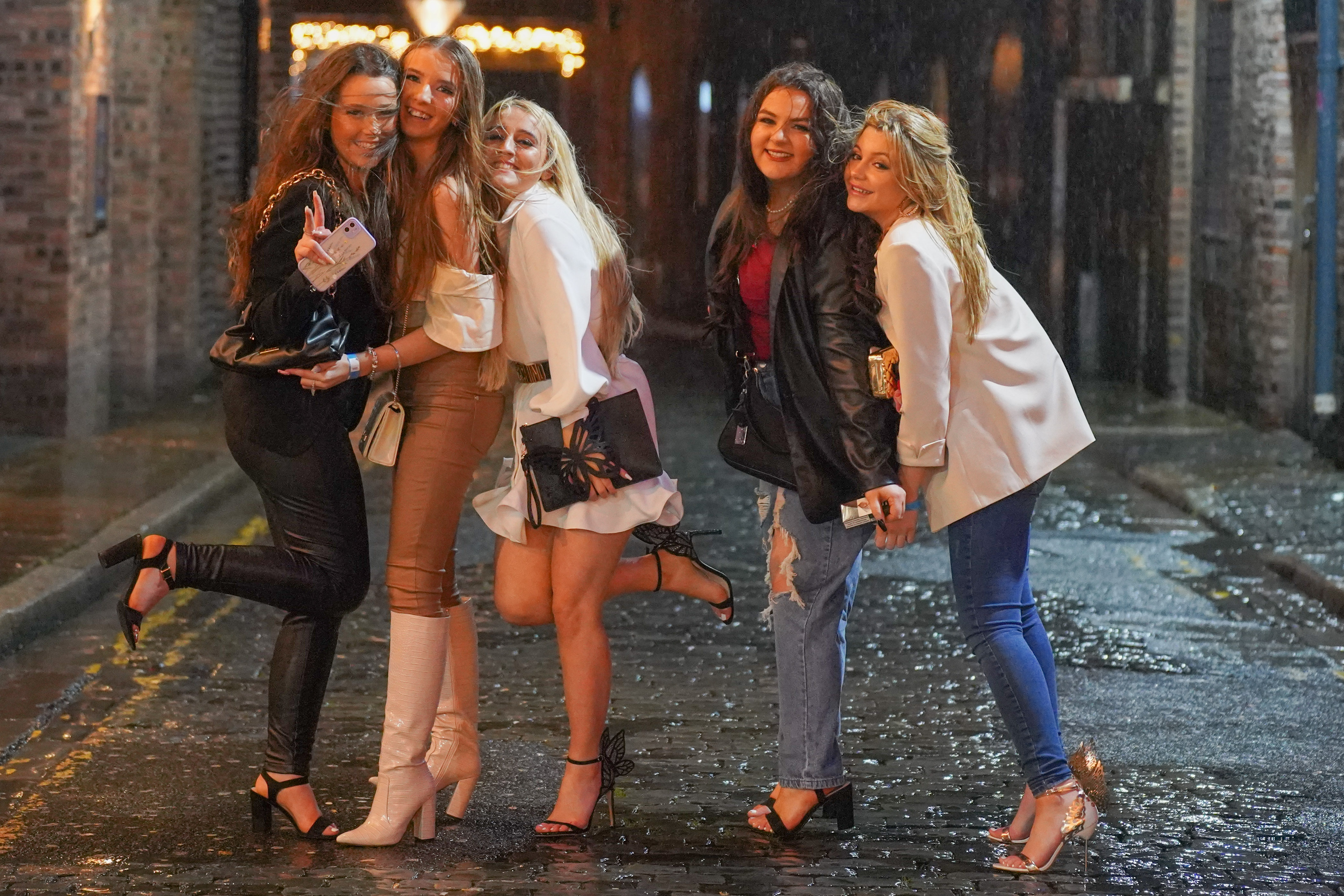 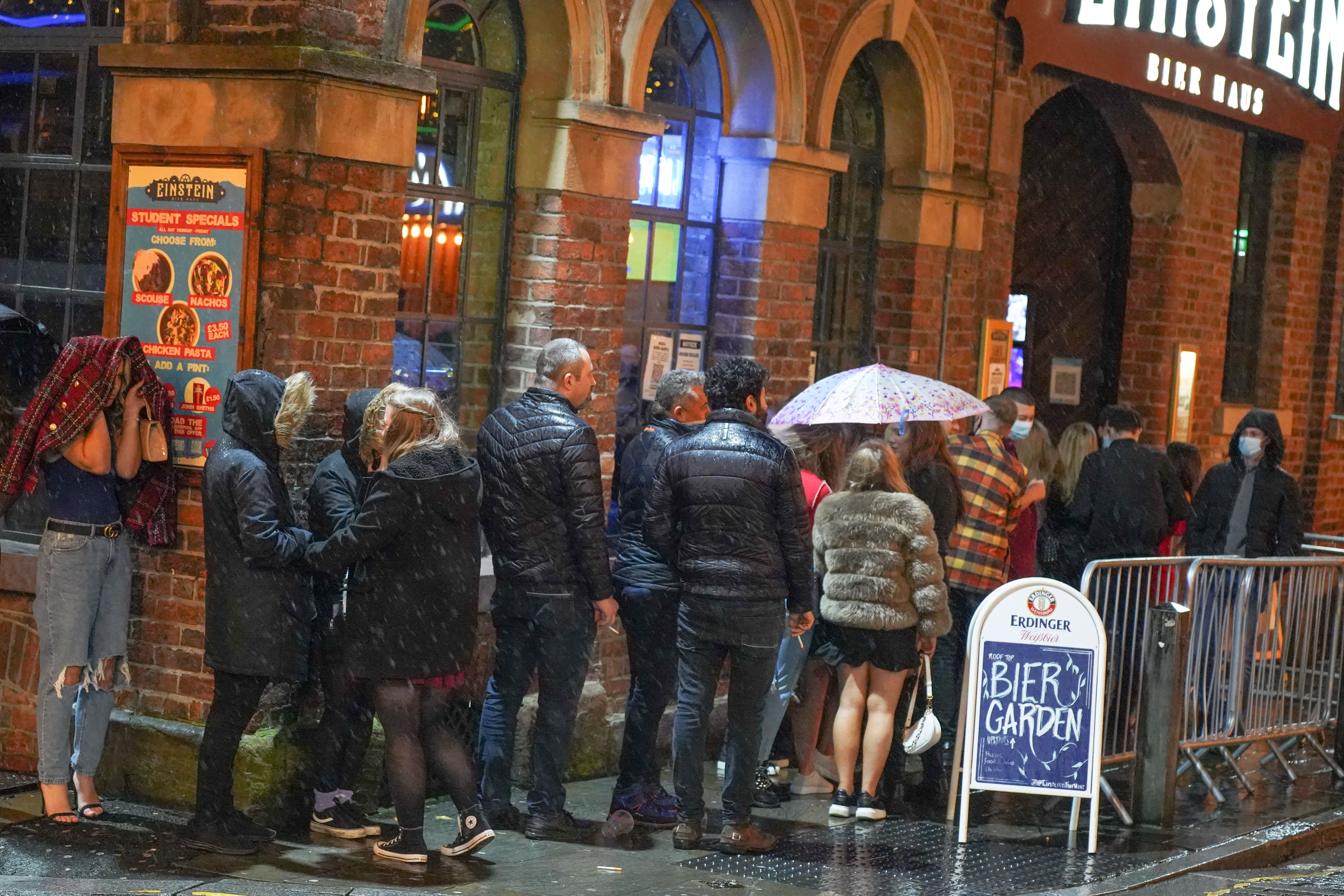 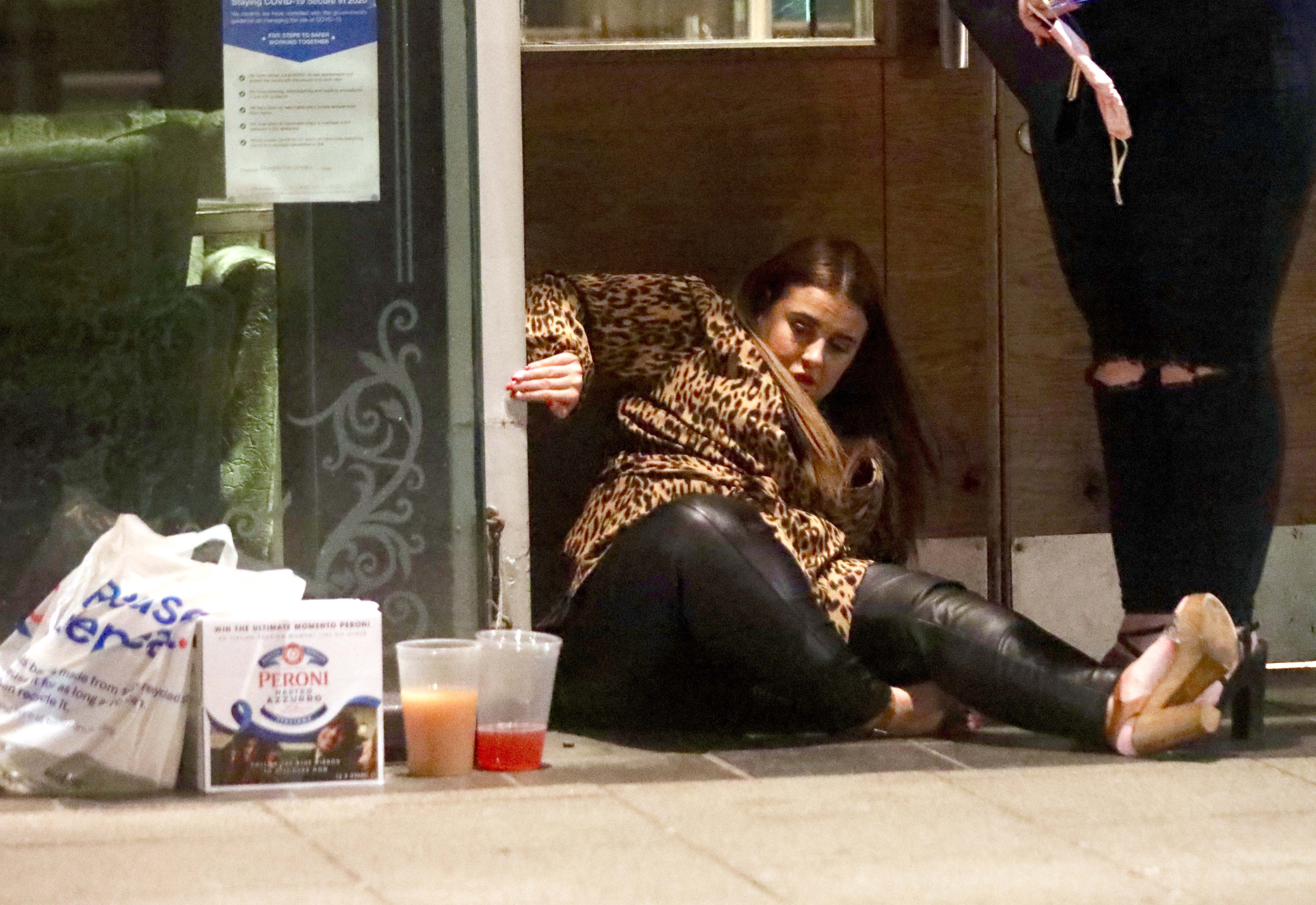 The festivities were too much for some Credit: NB PRESS LTD 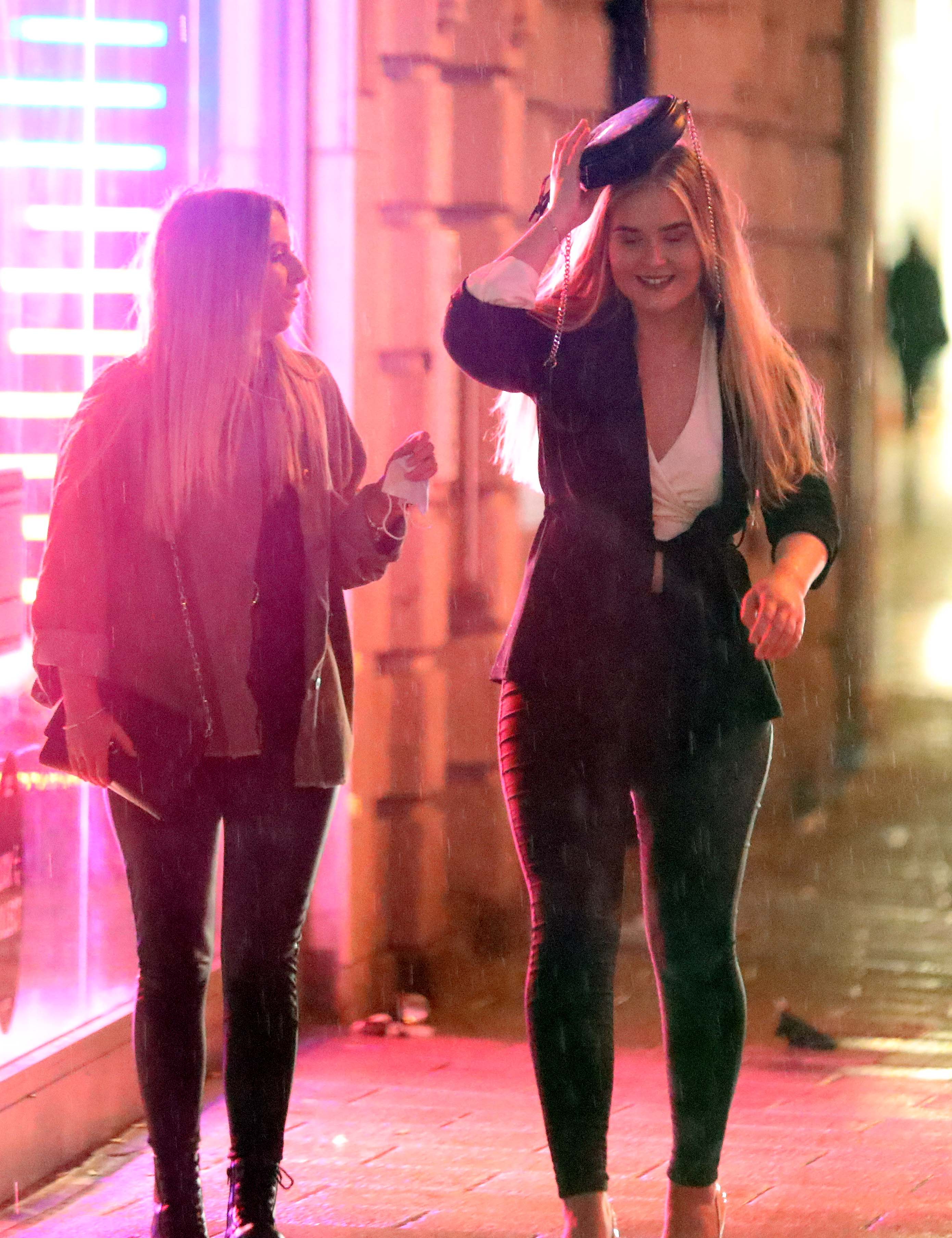 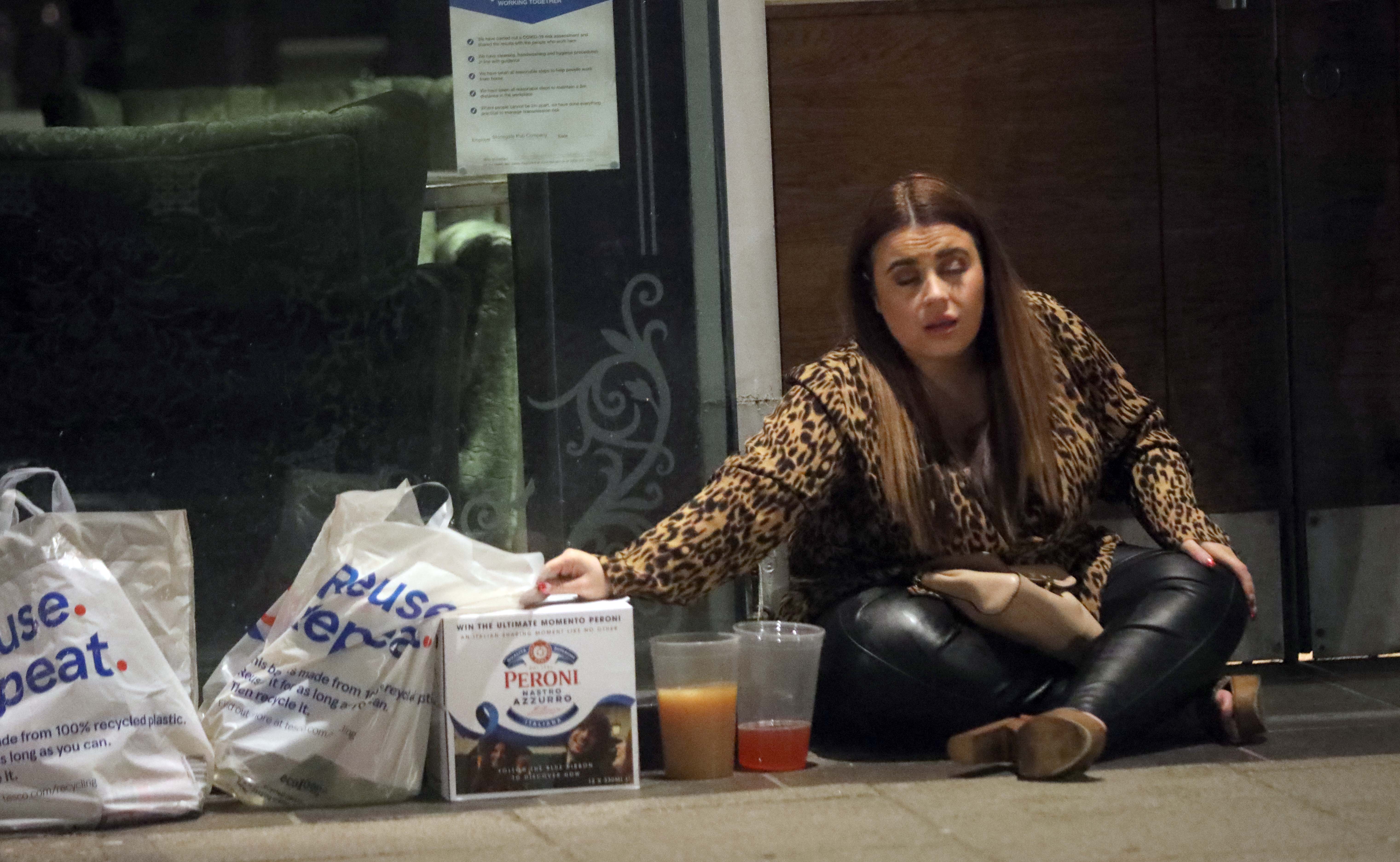 Drinkers piled out to the streets once the pubs closedCredit: NB PRESS LTD 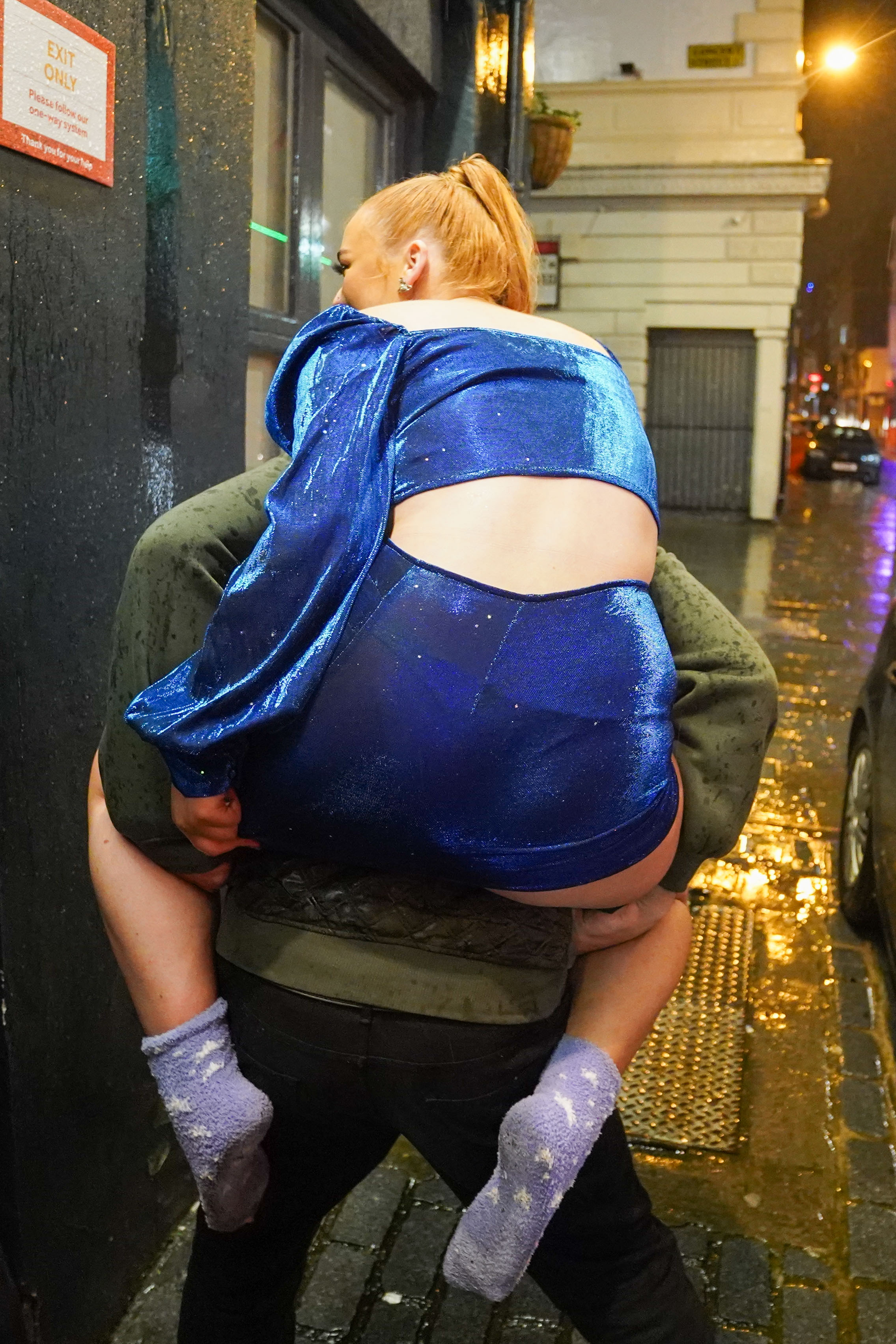 Partygoers were seen making the most of their short night outCredit: Ioannis Alexopoulos/News Images