KIERA SKEELS says reaching her first-ever cup final is a ‘dream’ with Bristol City set to battle Chelsea for the Conti Tyres trophy.

And the Robins loan star reckons the team’s success in the competition is a huge confidence boost as they battle to beat the drop. 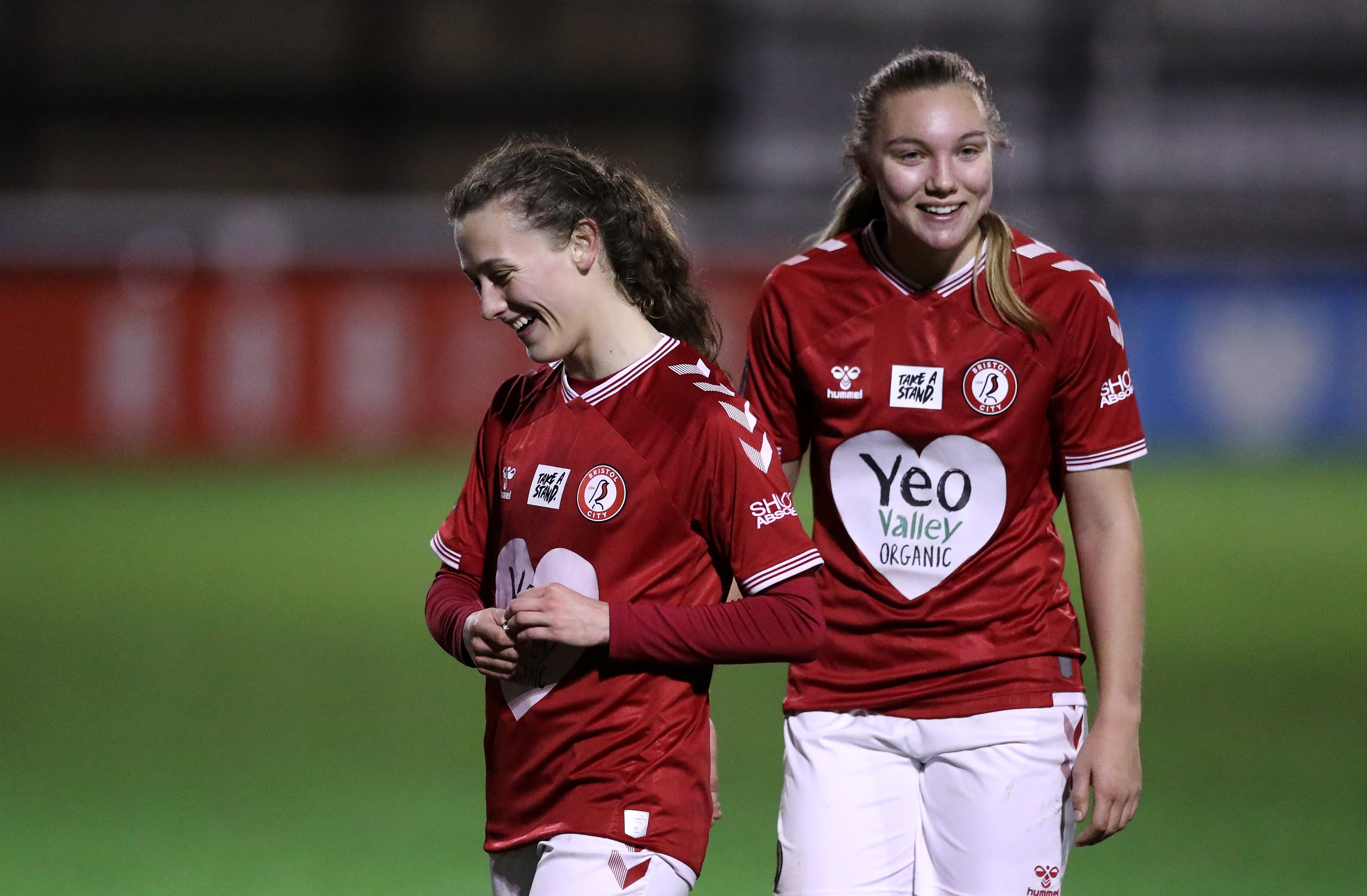 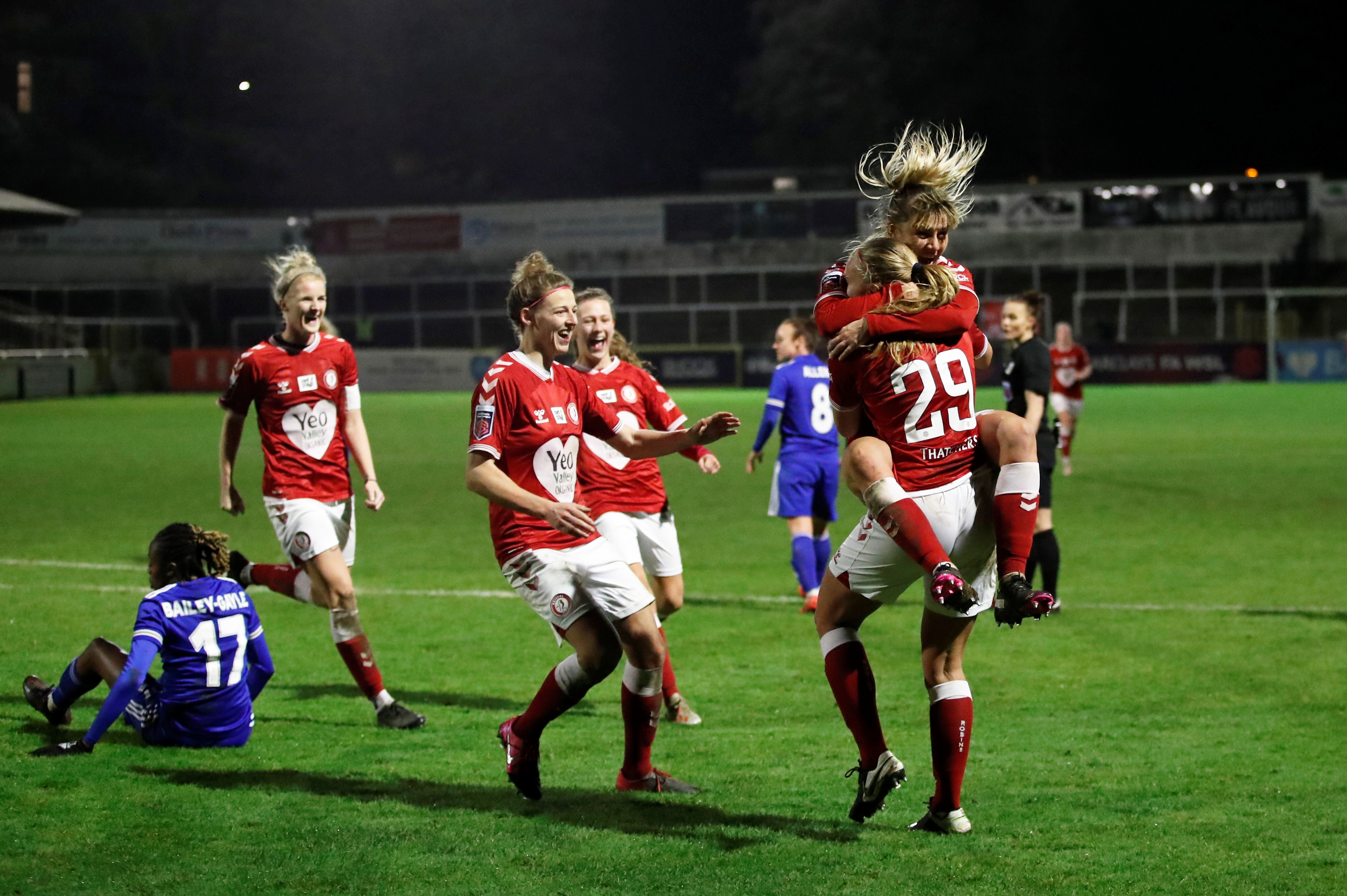 Skeels netted her first goal for the club arriving on loan from Reading in JanuaryCredit: Reuters

Skeels sparked scenes of ecstatic celebrations at Twerton Park after heading her side into the finals and a 1-0 win against semis opponents Leicester City.

And the England Under-19 centre-back has vowed to do her best to help the Robins, who are bottom, keep their spot in the women’s top-flight.

Skeels, 20, said: “Getting to a cup final is something I have always dreamed of. I can’t believe it’s actually happened.

“It’s massive and it’s something we are going to work really hard on. We obviously want to give it our best shot and see what happens.

“I’m just so happy for this opportunity to come in and help the team as much as I can. They have been so supportive.”

Skeels – on loan from Reading until the end of the season – is one of two January transfer deadline day signings acquired by interim Robins gaffer Matt Beard.

And the Twerton Park manager, who is standing-in for long-serving Bristol boss Tanya Oxtoby, praised the England starlet’s swift impact. 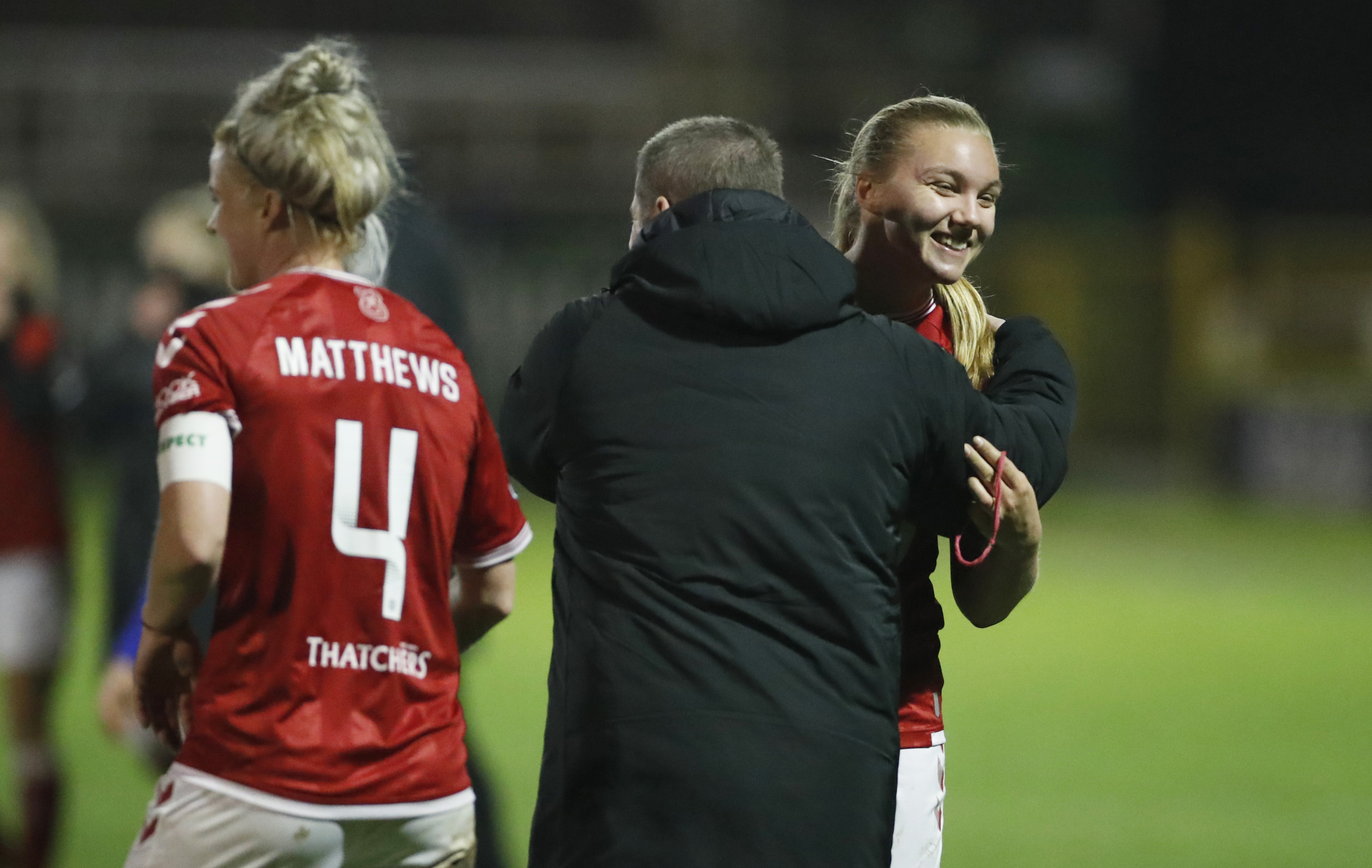 Matt Beard having Skeels at Bristol gives him the option to push Jasmine Matthews into midfieldCredit: Reuters

Beard said: “She’s a lovely girl, a really good player and I am grateful we had the opportunity to bring her in as it allows us to push Jasmine Matthews into midfield.

“We just have the ability now to tweak things here and there for certain games.

“We’re really pleased that the work we have been putting in over the last two or three weeks has been coming off.”

Former Irons gaffer Beard is set for a tantalising reunion with West Ham with the Robins due to play the Hammers next in the league.

The encounter will see the Bristol City chief will go head-to-head with his old side for the first time following his departure from the club in November. 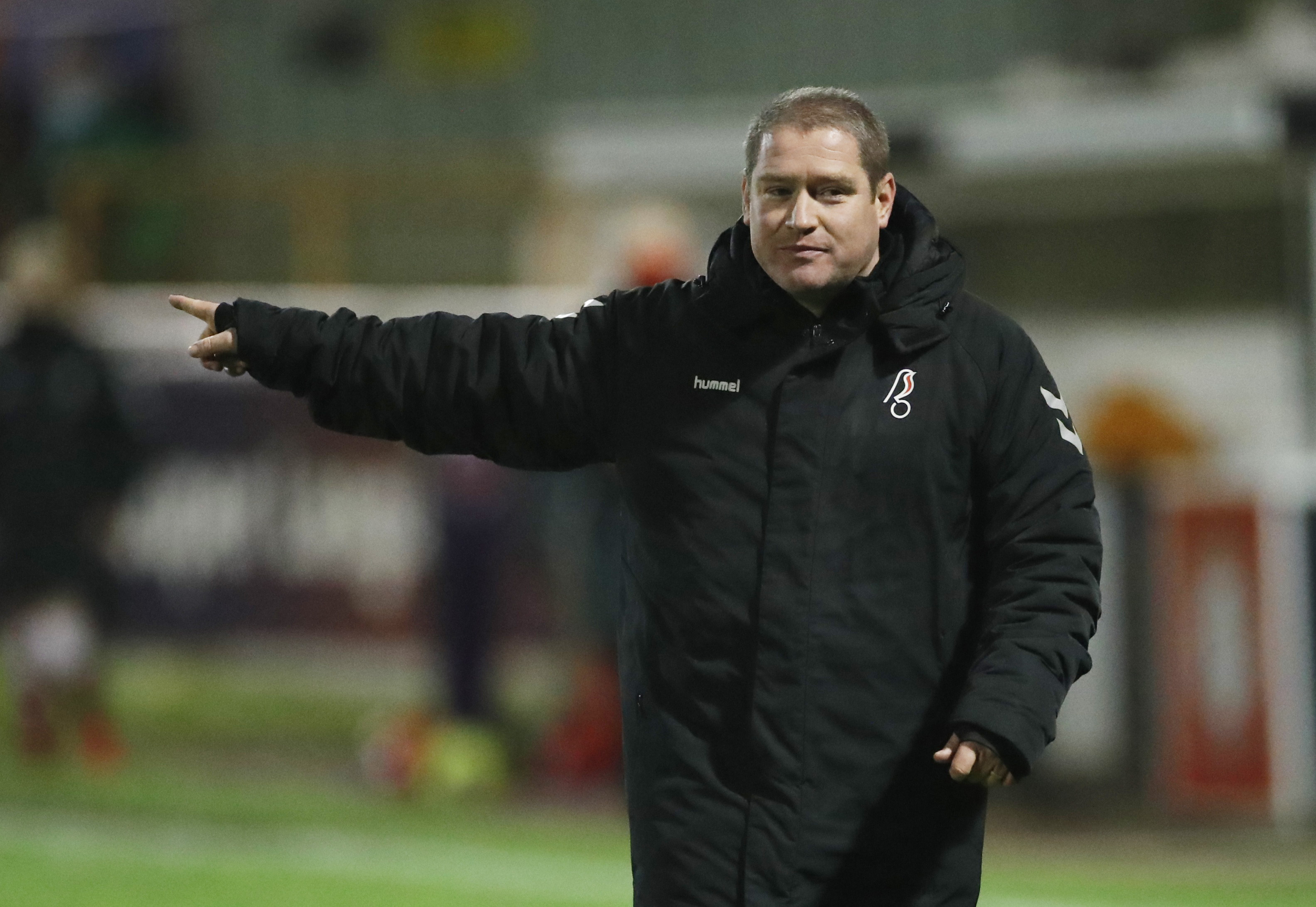 Bristol are set to take on Matt Beard’s former club West Ham in the WSLCredit: Reuters

And it’s one of three big games coming up for the Robins who are currently just two points behind the Irons who have a game in hand.

Beard said: “We have had two great wins but we have got a busy week with West Ham on Sunday and Tottenham on Wednesday.