RONNIE O’SULLIVAN has urged boring snooker stars to play with personality — and stop acting DEAD on the baize.

The Rocket — on a shortlist of six contenders for this month’s BBC Sports Personality of the Year award — feels the sport has lost its characters. 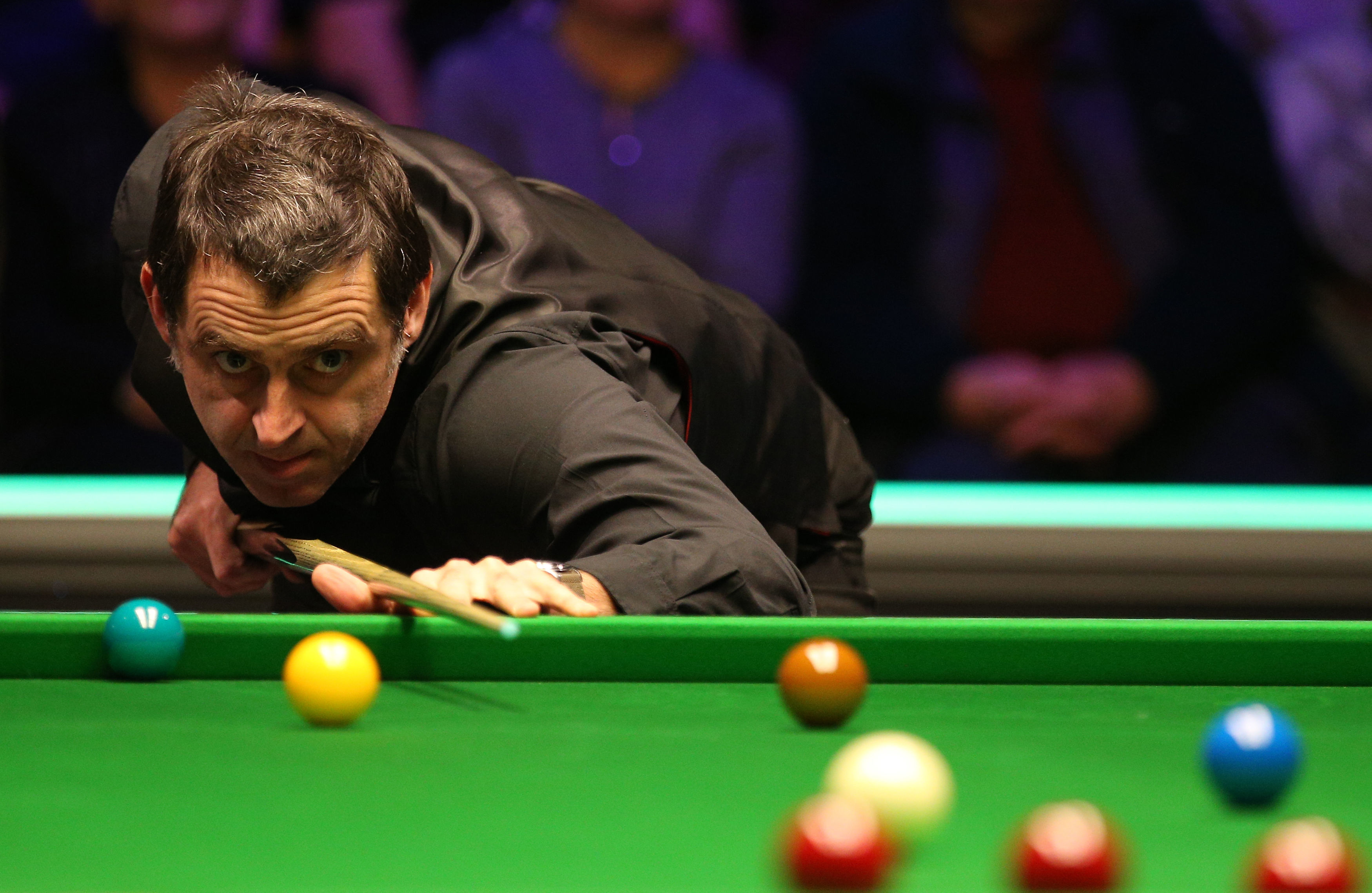 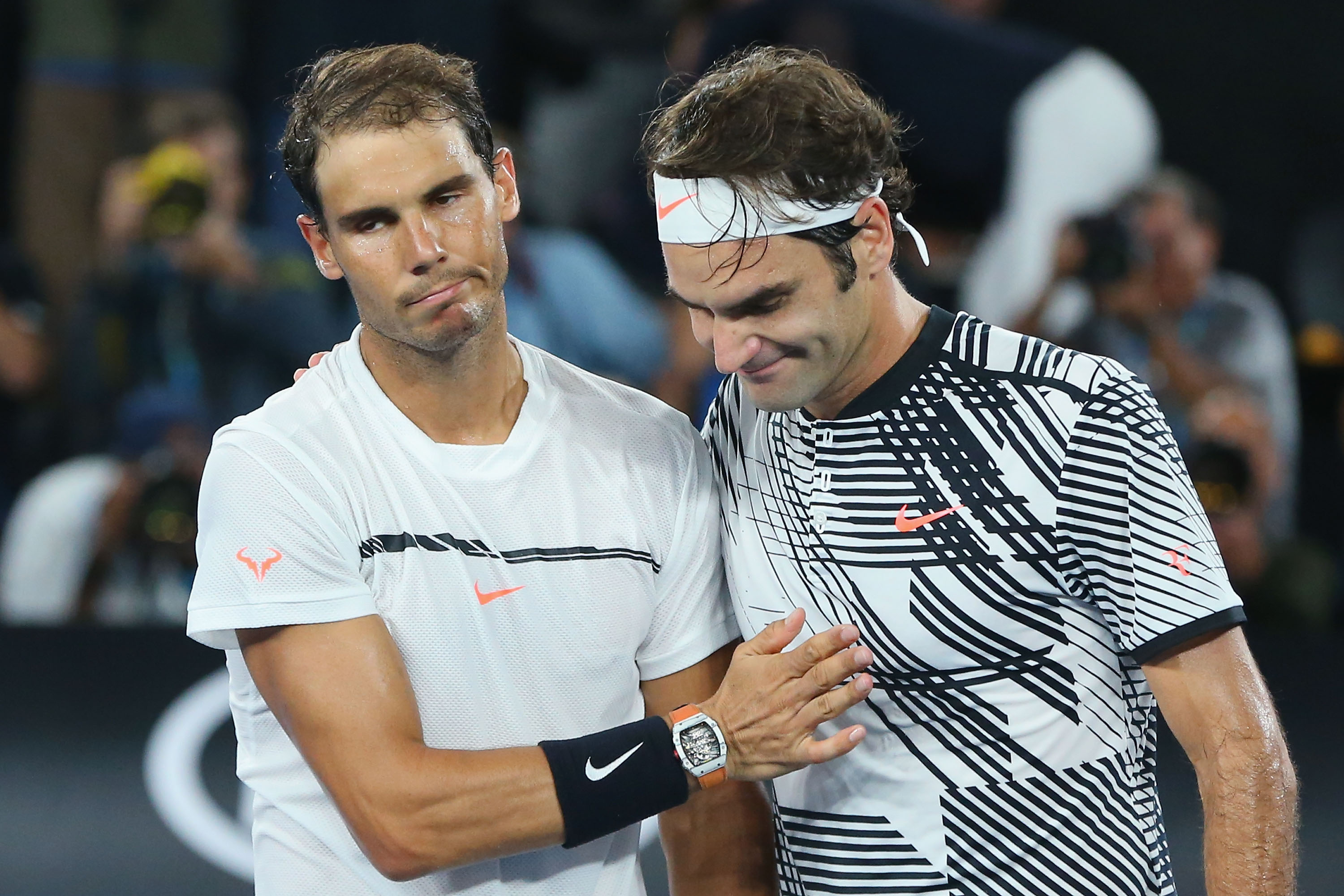 Tennis is lucky to have characters like Rafa Nadal and Roger Federer, according to snooker legend Ronnie O’SullivanCredit: Getty Images – Getty

The reigning world snooker champion desperately wants his fellow pros to express themselves on the table to reclaim dwindling TV audiences.

O’Sullivan, 45, said: “Every sport needs characters. You look at athletics, you look at Usain Bolt, a huge character, a massive personality.

“In tennis, it’s Rafa Nadal and Roger Federer, who bring their own stuff. In snooker, there ain’t a lot of personality there.

“It would be great for them to just come out and give it a little bit.

“I don’t mean be flash or arrogant but just play with a bit of personality, play the game, express yourself, look like you are enjoying it.

“Don’t look like it’s a pint of blood or standing there and the world is on your shoulders.

“Go out there and let it rip. Give it a go. Smash it up. I’m doing that inside. You have to tone it down a bit. But I’m still playing with personality.

“I look at some of these other players and they are like dead. You need a good kick up the bum. Liven yourself up.” 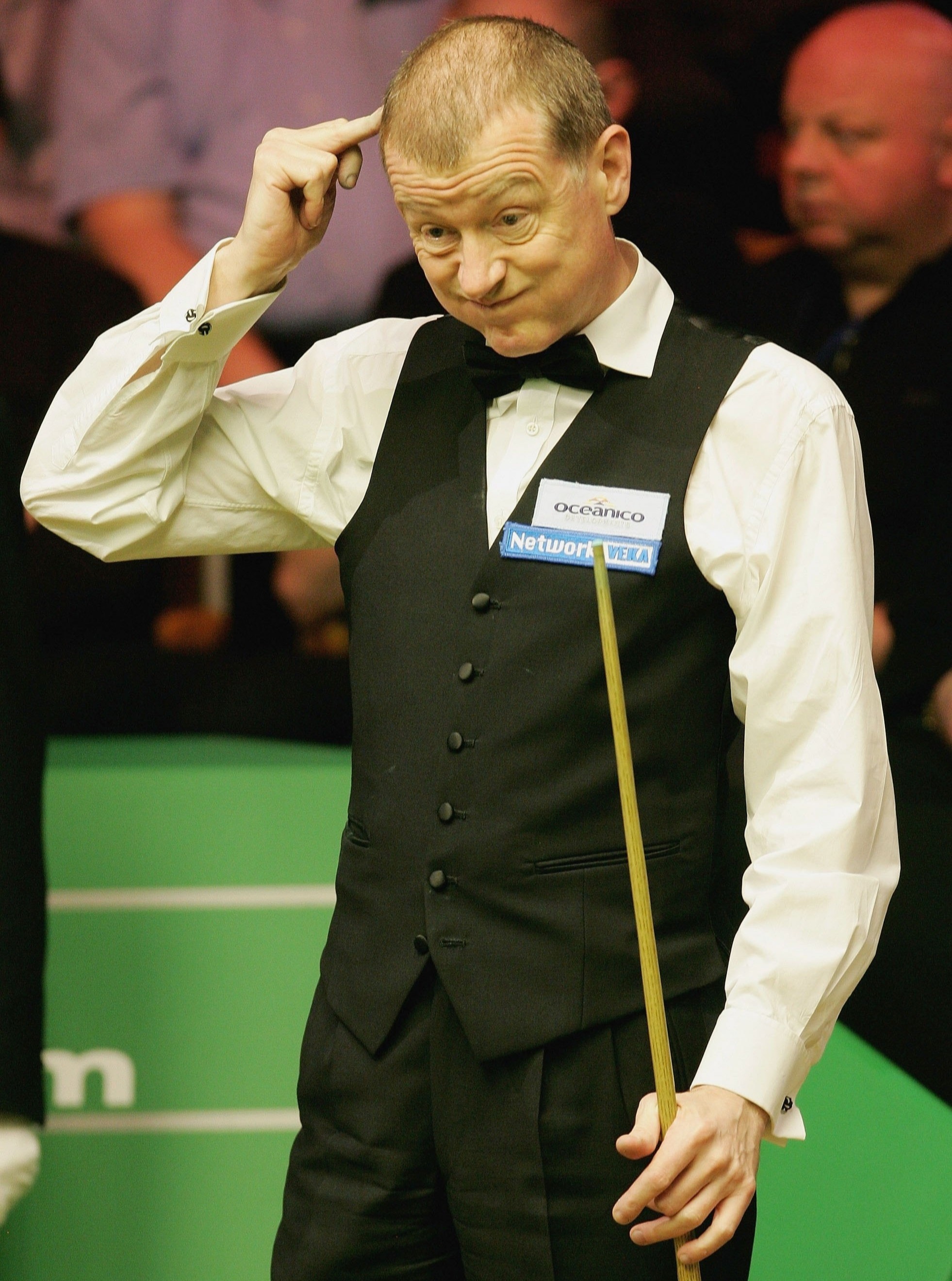 Ronnie O’Sullivan says Steve Davis ‘ruined’ snooker in the 1980s with his robotic style of play, with others becoming clonesCredit: Getty Images – Getty

O’Sullivan, who plays Allan Taylor tomorrow in the Scottish Open first round, reckons the image of the sport changed when Steve Davis started his era of domination.

The Essex potter said: “Steve Davis ruined the game in the 80s.

“Everybody else played and had a laugh, a joke and had a personality. Davis came along and he was like a robot.

“As a person, he has personality but on the table it was emotionless, sipping his water, not talking. That became the new snooker player.

“You had so many characters and people could relate to them. Now there are none.

“All of the snooker players are nice people when you speak to them off the table. But on the table, you think: ‘Mate, give me something.’ They don’t have any energy.

“I’m sure there is some passion in there somewhere. But they don’t play with enough of it.”

O’Sullivan will play Ding Junhui in the first round  of the 2021 Masters. The draw was made yesterday for the event at Alexandra Palace from January 10-17.