LONDON’S deputy mayor has been caught on camera eating his earwax in a public meeting.

Labour’s Jules Pipe CBE, 55, shocked viewers when he used his specs’ arm to scoop out the gunge. 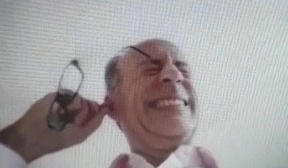 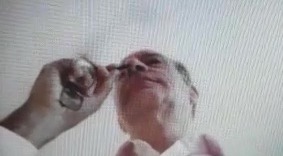 With the find attached to the end of his specs, the deputy mayor gives the waxy gunk a good sniff 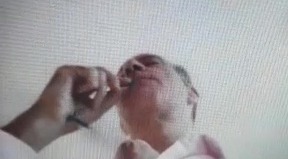 Finally he licks the wax off the end of his glasses, appearing to forget he was live on camera

He then sniffed his find before licking it. Mr Pipe, on £132,000 a year, apparently ­forgot he was on a Microsoft Teams call for Thursday’s virtual London Assembly meeting.

He dug in with his finger before using his glasses.

London Mayor Sadiq Khan was one of those who reacted before the link was turned off — with the footage later blocked online.

An unnamed 34-year-old resident of Bethnal Green, East London, said: “It was disgusting. There must have been a few hundred people tuned in. 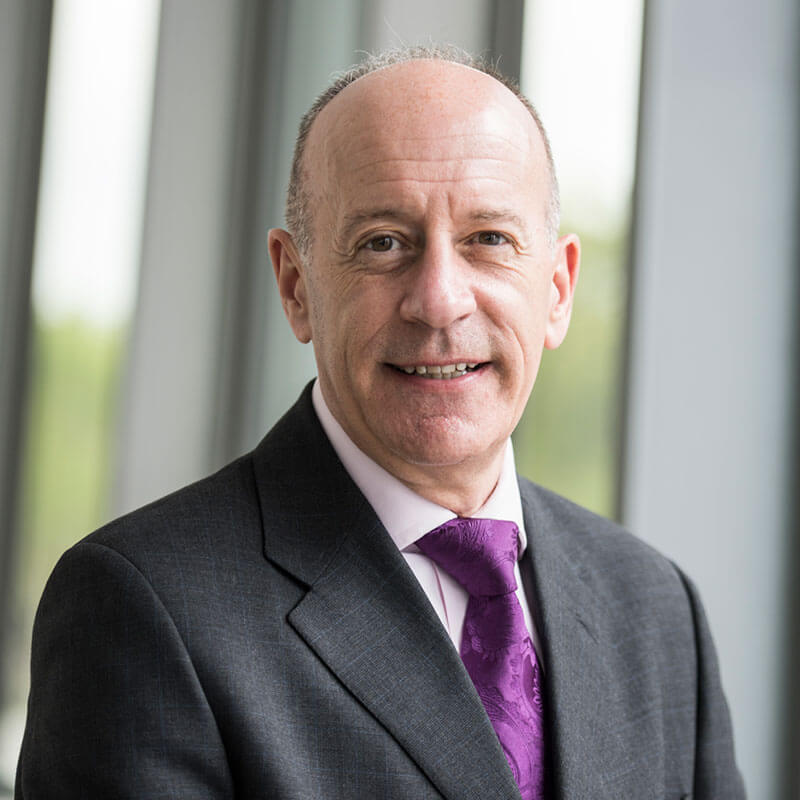 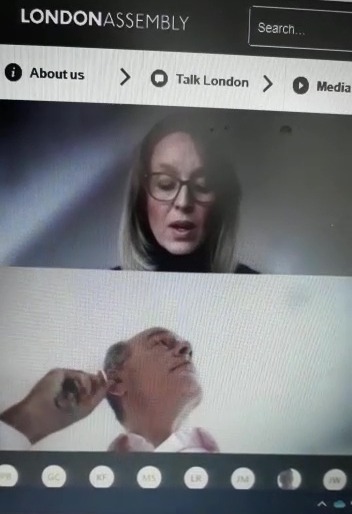 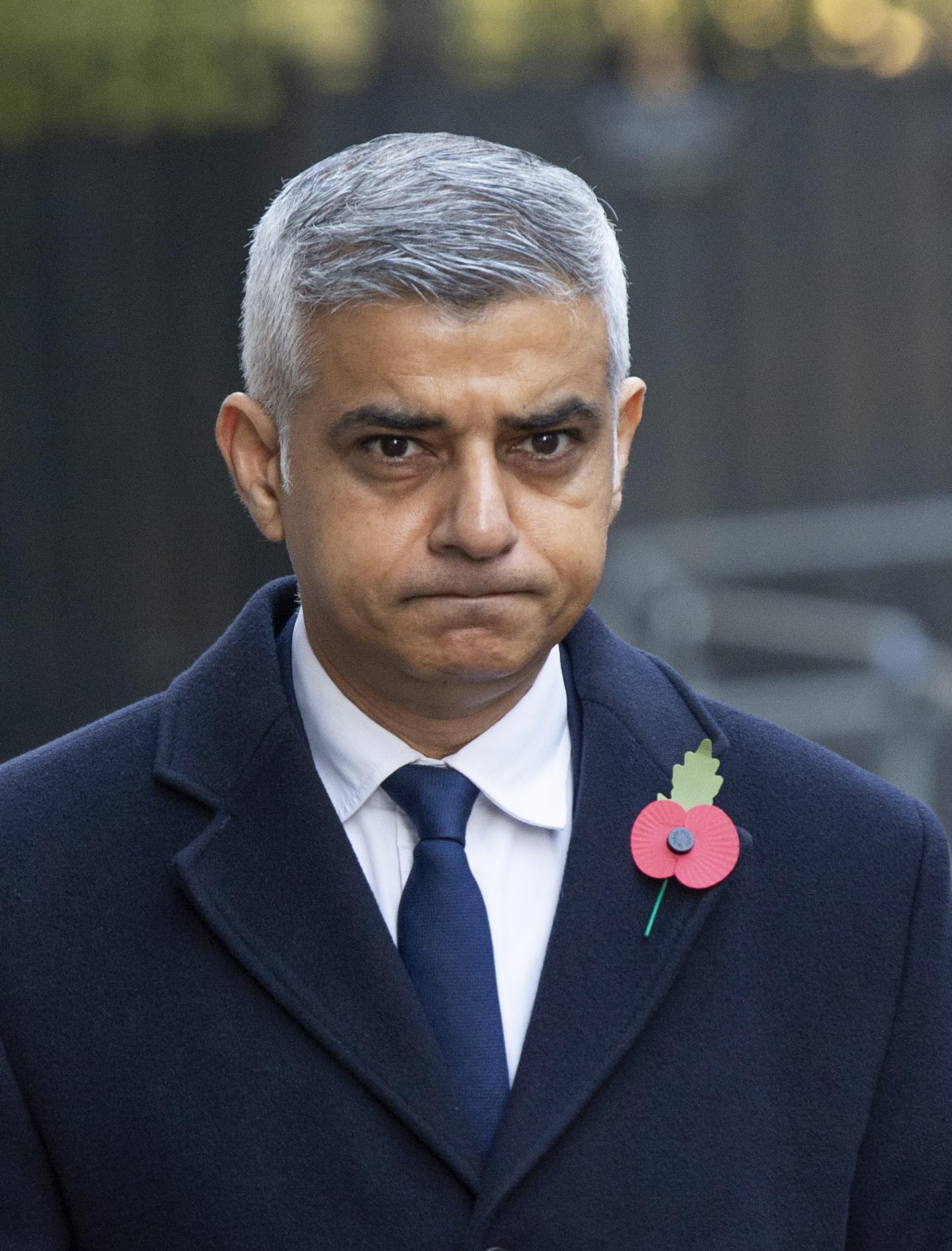 London Mayor Sadiq Khan was one of those who reacted before the link was turned off — with the footage later blocked onlineCredit: Splash News

“Sadiq was on the call and he looked angry when he saw it. Jules must have thought the camera was off — it was animalistic.”

A source close to Tory mayoral candidate Shaun Bailey called it “repulsive” — but Mr Pipe said: “My eczema can result in excruciating itching in my ear.”

As deputy mayor for planning, he was involved in Thursday’s meeting over the controversial £800million Bishopsgate Goodsyard scheme for 500 homes. 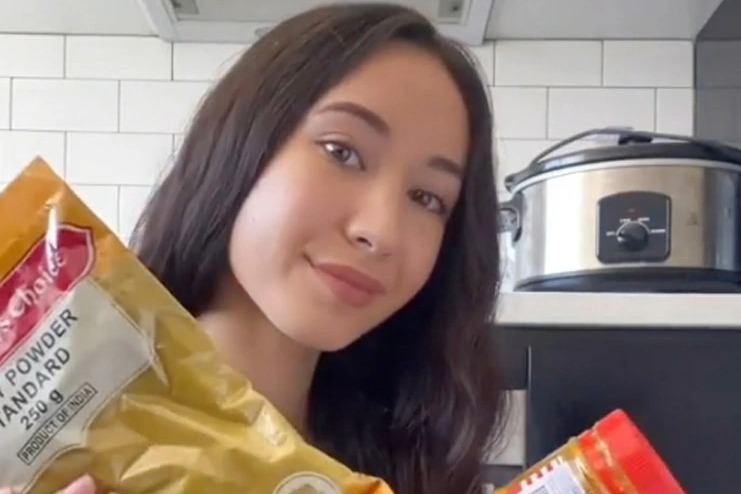 A YOUNG woman with a net worth of £240k has revealed her savvy supermarket tips which help her bag bargains...