Scheming mum, 37, who claimed she could hardly walk to con NHS out of £5.7m as she jetted off around the world is jailed

A MUM who enjoyed lavish holidays abroad after trying to con the NHS out of £5.7million has been jailed for six months.

Scheming Linda Metcalf, 37, claimed she could hardly walk or stand and rarely went out after a spinal condition went undiagnosed. 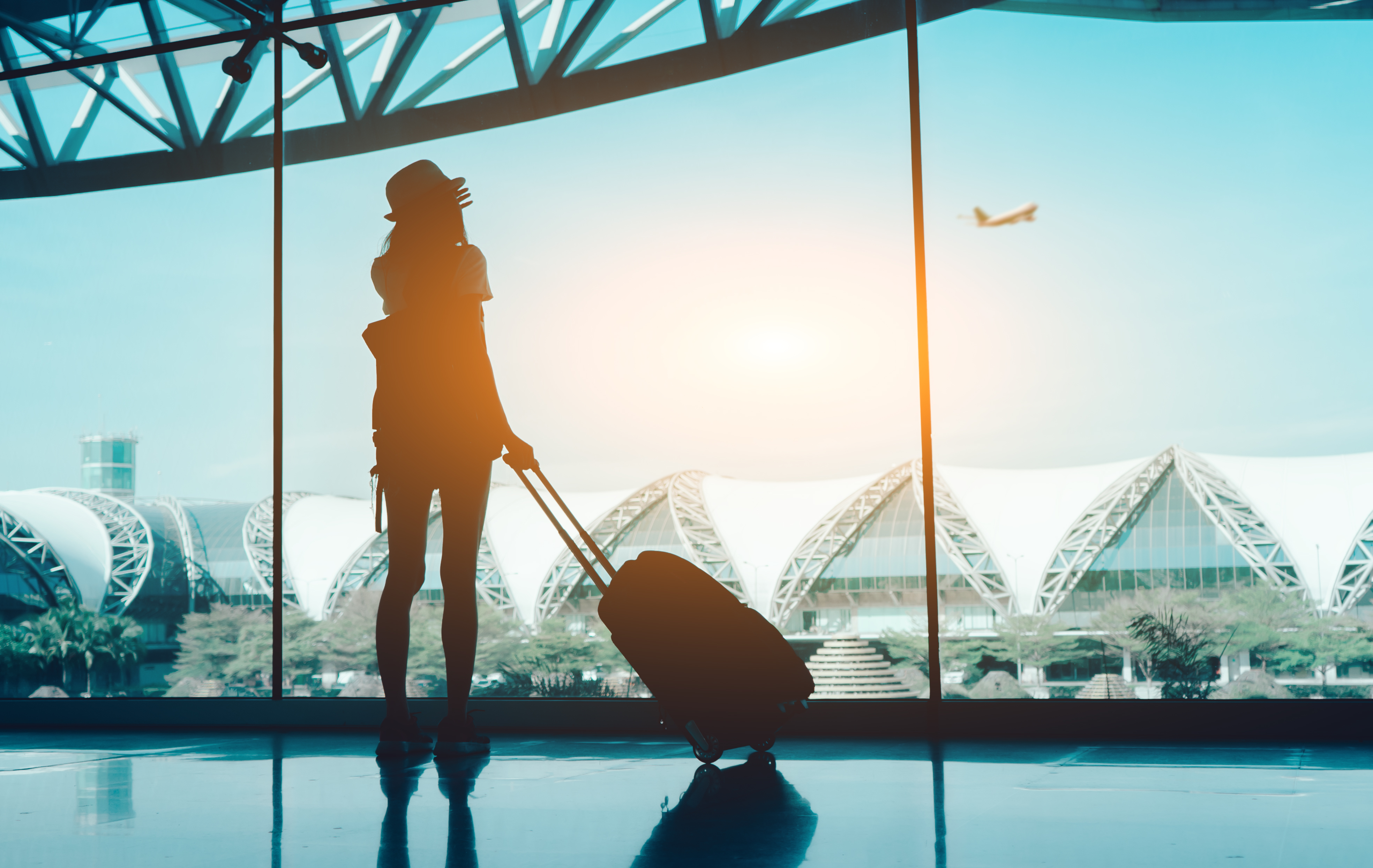 She sued her local NHS trust for medical negligence and claimed she needed sticks to get around and was unable to drive.

But her cruel lies were exposed after footage showed she had used her first instalment of £75,000 to travel the world.

IT worker Metcalf launched her gigantic claim against Calderdale and Huddersfield NHS Trust after a 24 hour delay in diagnosing her condition.

She said the delay left her needing an adapted home big enough for a carer, compensation for loss of earnings and childcare funds.

Metcalf accepted the first payment of £75,000 in October 2017 and used it to fund her extravagant spending sprees and lavish holidays.

She took several holidays abroad and enjoyed staycations at luxury hotels all over the country.

It is difficult to conceive of a case involving so many instances of contempt over such a long period of time.

During one trip to the upmarket Liberty store in London, she wrote on Facebook: “The Christmas floor is definitely worth a visit.”

She also reviewed a guest house in York, saying her room was on the “top floor” and was “light airy and elegant”.

Leeds Crown Court was told she admitted lying about the extent of her mobility problems after she was shown surveillance tapes.

Claire Toogood, acting on behalf of Calderdale and Huddersfield NHS Trust, said: “It is difficult to conceive of a case involving so many instances of contempt over such a long period of time.”

She said it involved “such a lot of money from a public body, namely the NHS, which can ill afford to pay out on fraudulent or exaggerated claims”.

The judge watched video surveillance of Metcalf telling a doctor how she was unable to drive and could not stand for more than a minute.

Metcalf claimed that she needed two sticks to walk 30 metres, and had to hire a mobility scooter for trips to the local supermarket and needed a special chair to help her stand.

She had said that she could ‘not sit up in bed’ and her mother assisted with washing and dressing ‘if the pain levels were too high’.

But the footage showed her driving, walking up steps, walking without sticks and queuing for half an hour in a hotel reception unaided.

Metcalf, of Bradford, West Yorks., was said to have been “horrified” by her own dishonesty.

Peter Gilmour, mitigating, said: “She has ruined her life and she’s brought shame on herself and her family…She has genuine remorse.

“She arrived in court with her bags packed. She has known for two years she could go to jail. She hates herself for what she’s done.”

The court heard that Metcalf has paid back £75,000 of the damages which she had initially been paid, by selling her home.

“It was not a one off, it was a course of conduct which was sustained relentlessly over a course of years.”

A spokesman for the Calderdale and Huddersfield NHS Foundation Trust, said: “The proceedings should not deter genuine claimants as the Trust and NHS Resolution will continue to ensure that those who have suffered injury as a result of substandard care are properly compensated.

“The case should, however, be seen as a demonstration of our commitment to combatting fraud against the NHS when everyone is working so hard to care for patients in genuine need.”

Woman who SAWED OFF her hand to claim £925,000 in insurance scam is jailed