Schoolgirl, 9, died after having ‘one lick’ of ice cream on Spanish family holiday

A BRITISH schoolgirl was killed by an allergic reaction after having “one lick” of ice cream on a Spanish family holiday, an inquest heard today.

Habiba Chishti, nine, suffered the fatal reaction just hours after arriving on the Costa del Sol for a break with her dad, mum and siblings. 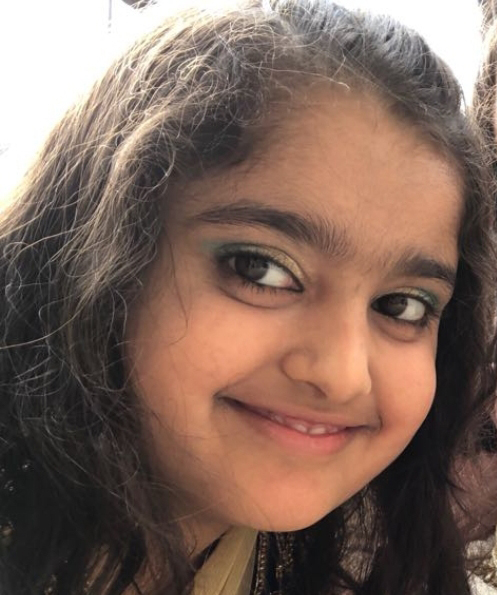 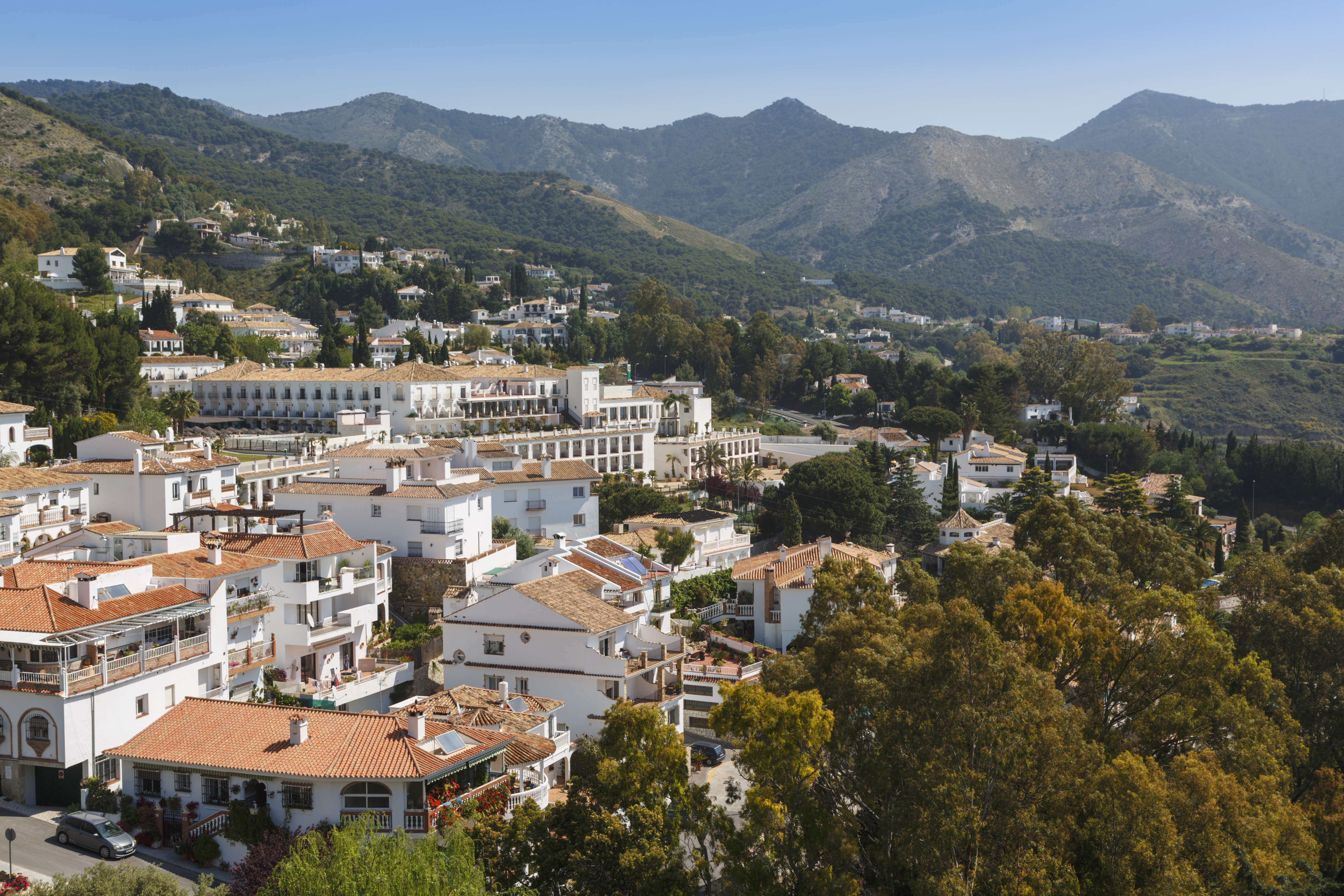 The family were staying in an upmarket Costa del Sol resort in MijasCredit: Photodisc – Getty

The “kind” girl was rushed to hospital when she went into a suspected anaphylactic shock after eating the ice cream.

An inquest at Bradford Coroner’s Court today heard how the tragic schoolgirl suddenly collapsed on February 16, 2019.

Her distraught father, Dr Wajid Azam Chishti, told the court how he had bought her an ice cream with some chocolate sauce that afternoon.

He had asked the vendor three times if the sauce contained nuts and on three occasions was assured it didn’t.

Habiba suffered from a severe allergy to eggs and nuts, as well as asthma, but was “fine” to enjoy dairy products such as ice cream.

Later that evening she collapsed at the hotel and was rushed to Malaga Hospital in an ambulance, but doctors were unable to save her life.

She died from an anaphylactic shock on February 18, two days after suffering a severe allergic reaction to the sauce’s ingredients, a post-mortem revealed.

The report revealed she had lethal doses of peanuts, almonds, hazelnuts, cashew nuts, and pistachios in her system which “starved her brain” of oxygen.

Her heartbroken father, a doctor with the NHS, said he was “devastated” there was nothing he could do to save her despite “all of his training”.

Dr Chishti, from Halifax, West Yorks, told the court: “Habiba took one lick and she was absolutely fine at the time – but that’s all it took.

“When we got back [from the ice cream vendor] she was okay. But when we got to the restaurant she started to feel unwell.

“There weren’t classical signs of anaphylaxis. I went to the reception to see if we could get some help but I didn’t know it was a serious issue.

“By the time I got back to see her, my wife said she’d collapsed.

“We have emergency training every year. It’s so scary that we have all this training but it’s no use when there are no symptoms.

“It’s mind boggling. With all the knowledge from everything you learned, it feels like it’s doubly worse. It’s still so hard.

“In that sense I feel even more devastated that we didn’t see what was going on.”

It’s mind boggling. With all the knowledge from everything you learned, it feels like it’s doubly worse. It’s still so hard.”

He told the court how staff at Club La Costa World in Mijas, where they were staying, didn’t help him as he performed CPR on his daughter to try to save her life.

He said he “couldn’t understand” why he wasn’t allowed to stay by his daughter’s side when the ambulance finally arrived and had to get to the hospital by taxi.

He told the court: “We called the ambulance, I did CPR myself.

“The ambulance seemed to take forever, but it was 11 minutes. But it felt like it was a long time.

“I continued doing mouth to mouth but none of the actual medical staff in the resort came forward.

“We were already anxious and we just wanted to know what was going on.”

Dr Chishti said they used to go on family holidays abroad every six months but now can’t even get himself to go on a weekend away in the UK.

He broke down in tears as he recalled how his little girl kept urging him to join good causes and do charitable work.

He said: “Habiba always wanted me to help local charities, I told her I was already doing a lot but because she kept asking so I told her I’d do more.

“She loved going to school. She was so good.

“I’m helping a charity in Gambia now because Habiba wanted me to.”

‘ONE LICK IS ENOUGH’

Professor Marta Cohen, a consultant paediatric pathologist at Sheffield Children’s Hospital, told the court how “one lick is enough” for the allergy to be lethal.

Professor Cohen said: “The ice cream which potentially contained one or more allergen, are all in keeping with the developments of anaphylactic shock.

“On the balance of probability her cause of death was from anaphylactic shock.

“One lick is enough – if someone is really allergic, it can even just be from it being in the environment.

“This is why peanuts are not allowed on planes.”

Assistant coroner Katy Dickinson recorded a narrative conclusion, and said: “On balance she died as a result, and despite medical intervention, from anaphylactic shock.

“I’m so sorry that this has happened, and that you have had to be part of this process.

“She sounds like a lovely girl with a big heart. A kind little girl. I’m sorry you lost her, my heart goes out to you, her siblings, her family.” 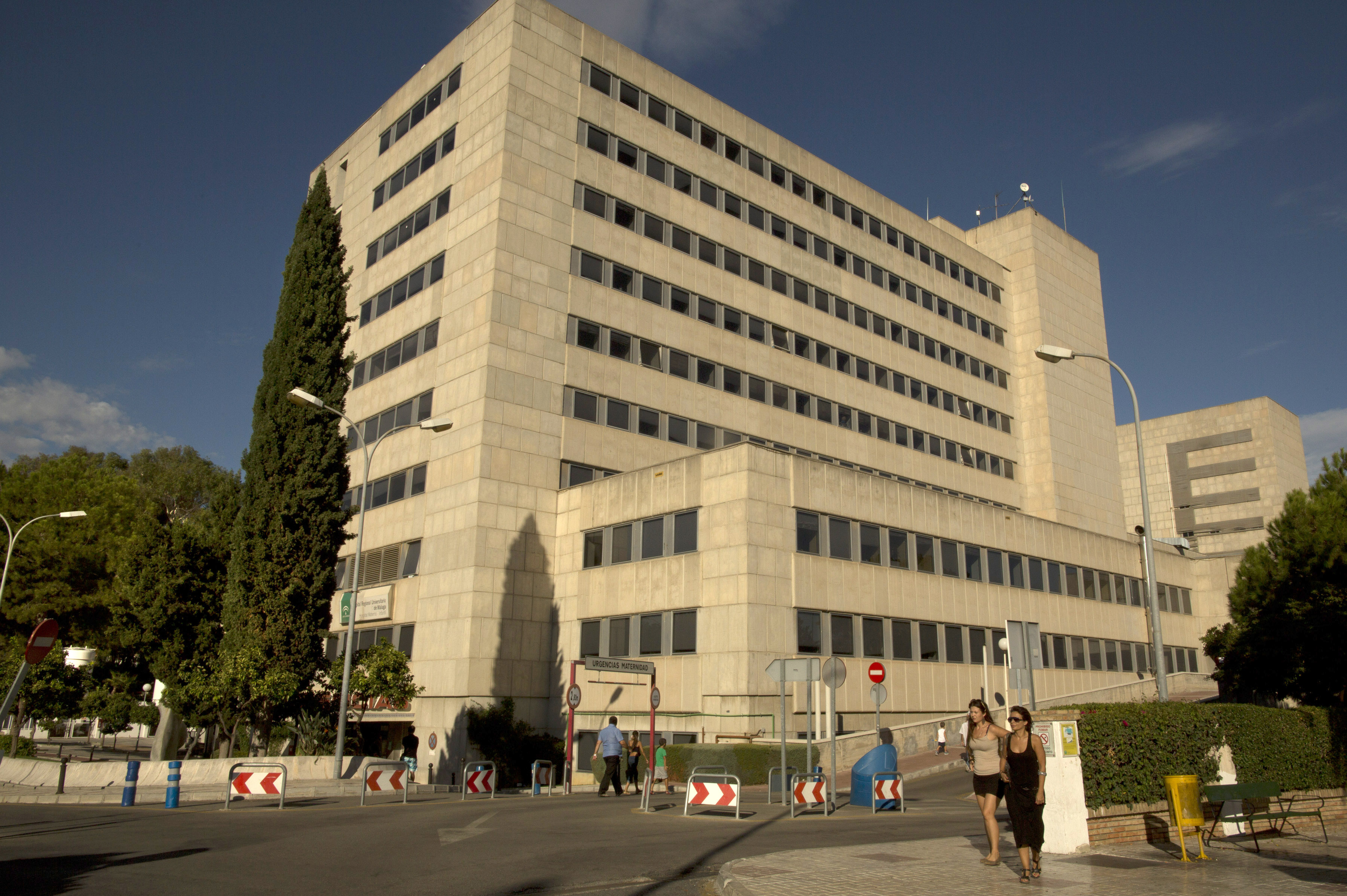 Habiba was rushed to a hospital in Malaga, but medics were unable to save herCredit: Getty Images – Getty 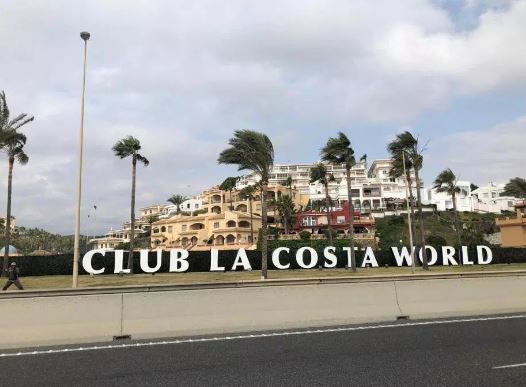