NEWLY released footage shows the shocking moment a Texas police officer ‘tases and shoots a dad to death during a mental health check’.

The family of Patrick Warren, 52, said he had been having an episode, when the police officer allegedly failed to de-escalate the situation, threatening to tase him, only to end up fatally shooting him. 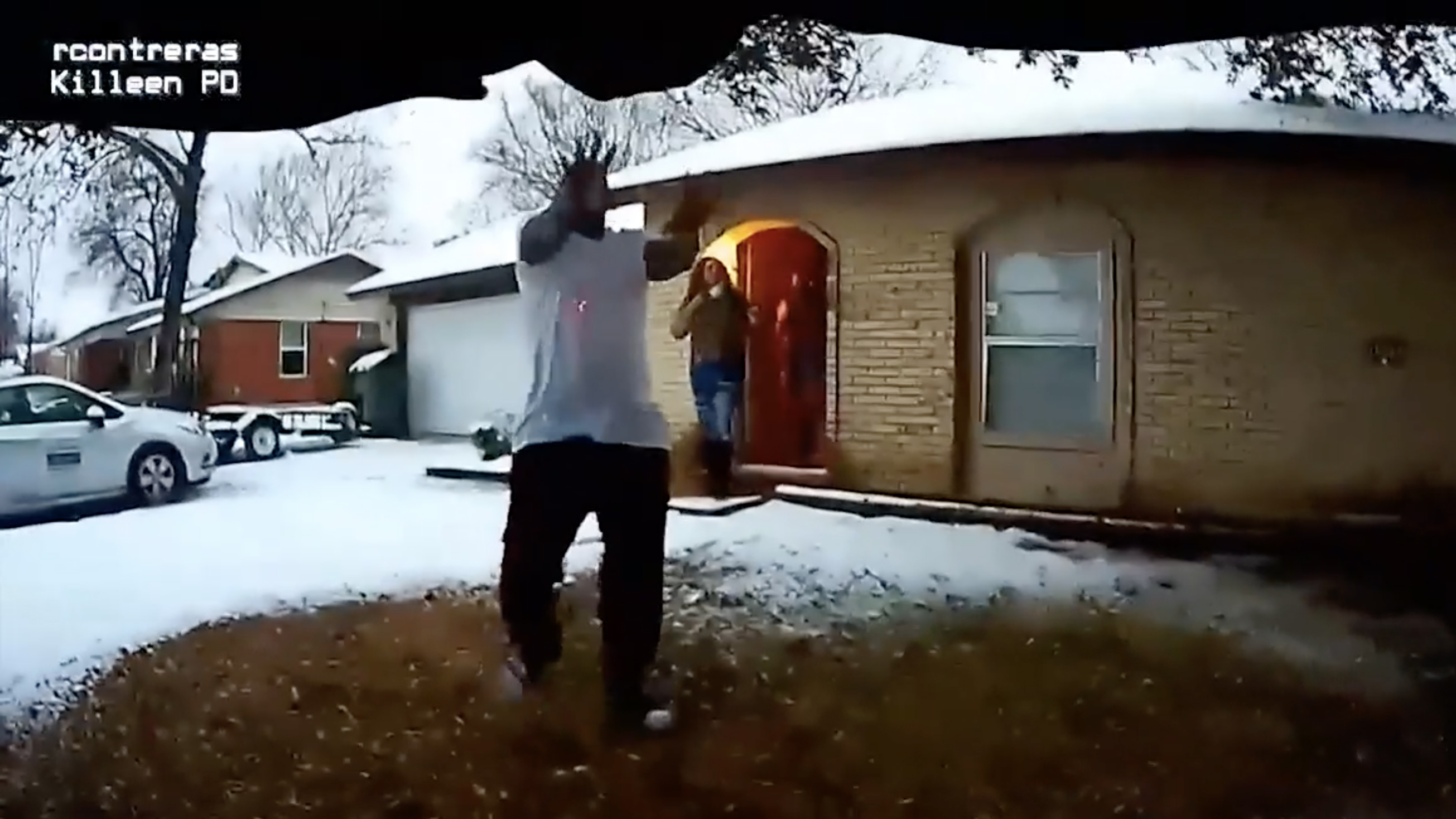 Newly released footage shows the exchange between the officer involved and the victimCredit: KILLEEN Police Department 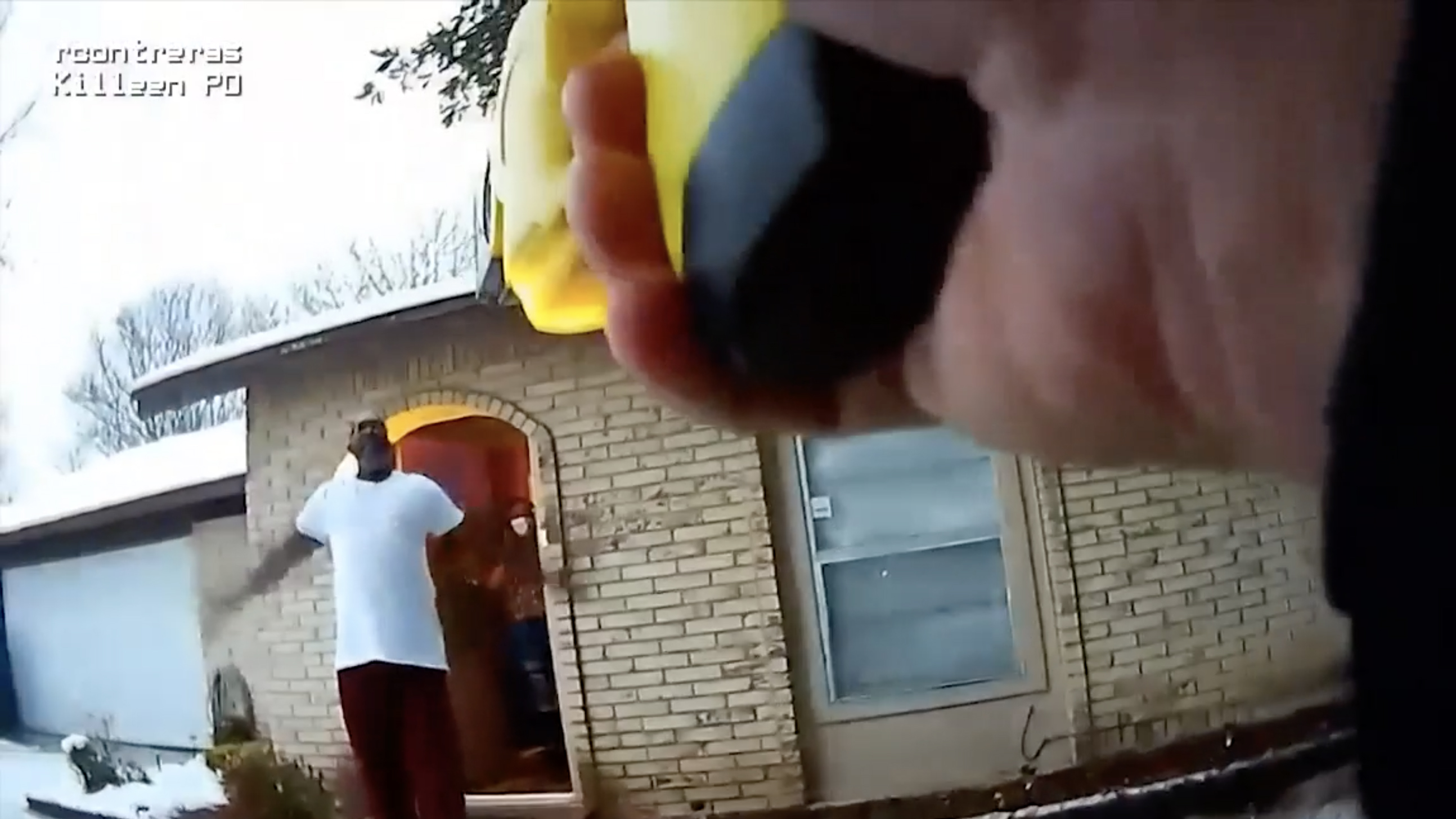 Officer Reynaldo Contereras was on duty on January 10, when he was called to Warren’s residence, where a mental health officer was called the previous day.

The newly released body camera footage shows the tense moments that led to a cop identified as Contreras allegedly firing his weapon at Warren three times.

In the video, Contreras can be seen letting himself into the home after he is told by someone inside to “come on in.”

Warren can be seen outside the residence, going towards the officer, as the officer warns him, saying: “You’re gonna get tased.’’

He uses the taser, when Warren initially fell down but then stood back up and continued to push toward the officer.

Warren was transported to a hospital and passed away due to his injuries.

The family’s lawyer, famed Civil Rights attorney Lee Merritt, is now calling for Contreras to be filed and charged with murder. 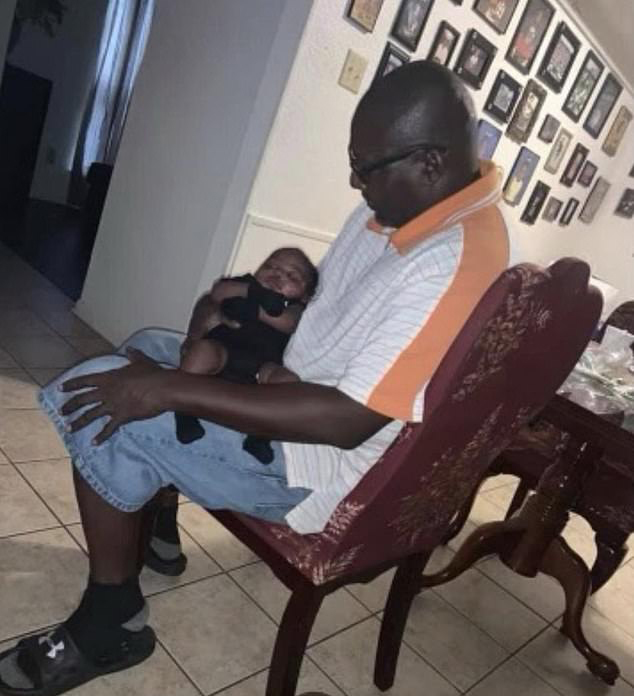 The family of Patrick Warren, 52, said he had been having an episode, prompting the mental health checkCredit: Twitter 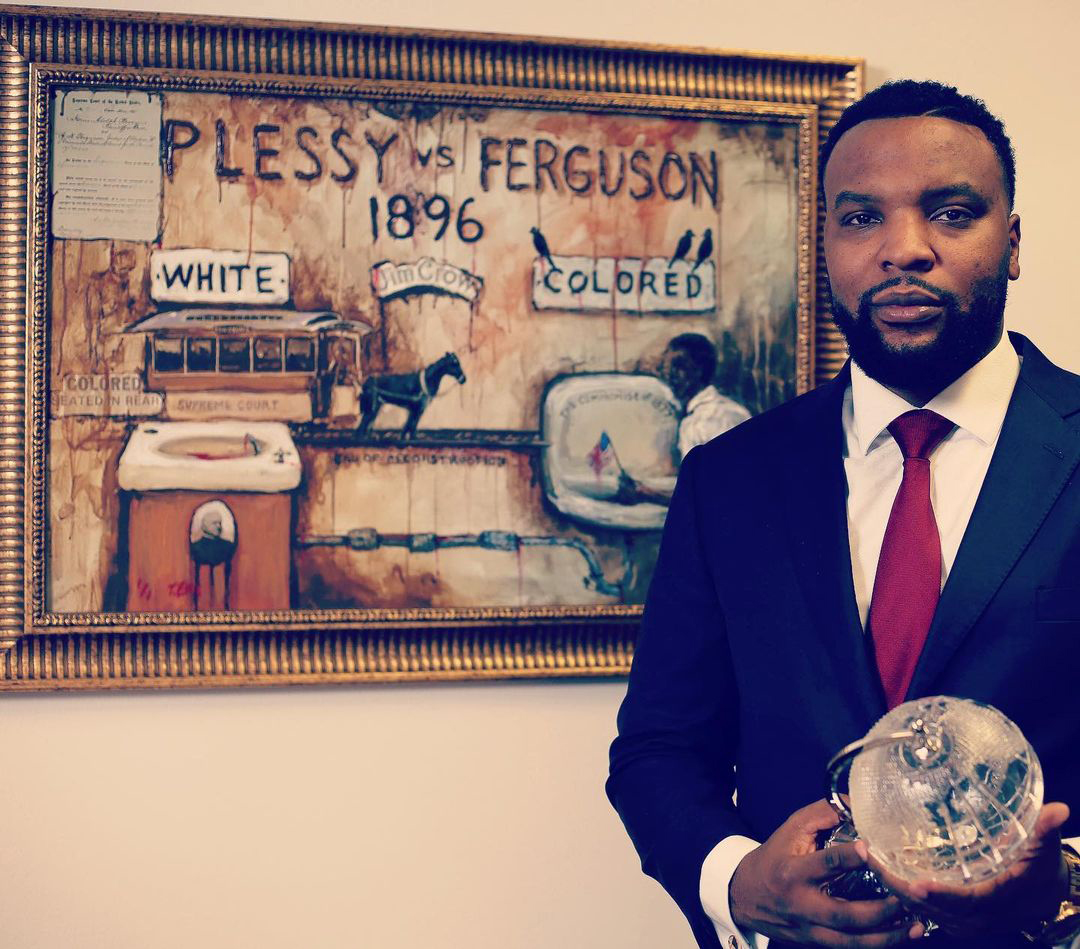 Lee Merritt has described the shooting as ‘one of the worst officer-involved shootings’ he’s ever seenCredit: Instagram

Lee Merritt, has called for the officer to be fired. “This is one of the worst officer-involved shootings that I’ve seen,” Merritt told reporters earlier this week after the body camera footage was released, according to KWTX.

Contereras has been placed on administrative leave pending the results of an investigation according to the Killeen Police Department.

The investigation is being led by the Texas Rangers, according to the Texas Department of Public Safety.