EDINSON CAVANI has been informed he will need to adapt to being a sub with Ole Gunnar Solskjaer keen to use him from the bench.

The Uruguayan, 33, came on in the second half of Manchester United’s clash with Leicester and helped his team-mates move ahead before the game finished 2-2. 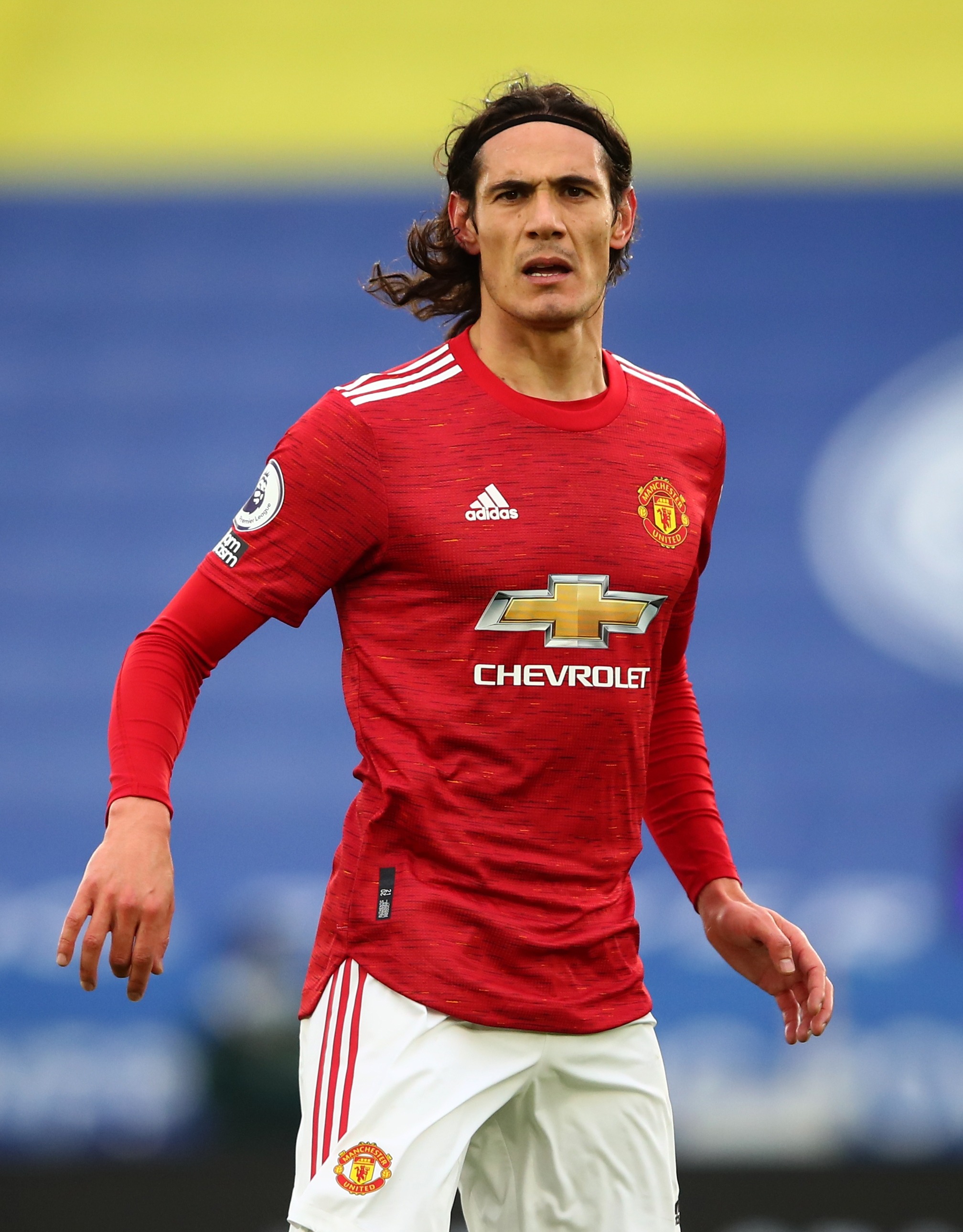 Edinson Cavani has made just one Premier League start for Man Utd since his switch from PSG Credit: Getty Images – Getty

Cavani smashed in United’s Carabao Cup quarter-final match-winner against Everton, but has been limited to a single Premier League start so far this term.

And the former Paris Saint-Germain ace has played just 90 minutes twice for the Red Devils after missing clashes with RB Leipzig, Manchester City and Sheffield United due to groin problems.

So far the Uruguay international, who made a sensational free transfer to Old Trafford, has scored three times in eight Prem appearances for United, with seven games played as a sub.

Solskjaer told the Manchester Evening News: “Of course, Edinson has been away injured for a little while.

“He played a full game, it was a physically demanding game for him on Wednesday night at Everton, so we decided on having him on the bench.

“He made an impact straightaway, great pass.

“It will have to be that way for a while for him now, that he gets used to English football and the demands of this season because it’s very much stop-and-start and a game every three days.

“He made a great impact today and in the squad.”

United, who are currently fourth – five points behind league leaders Liverpool – are due to face Wolves in their final game of 2020.

And they will be monitoring the fitness of Marcus Rashford who experienced issues with a reemergence of a shoulder injury during their draw with the Foxes. 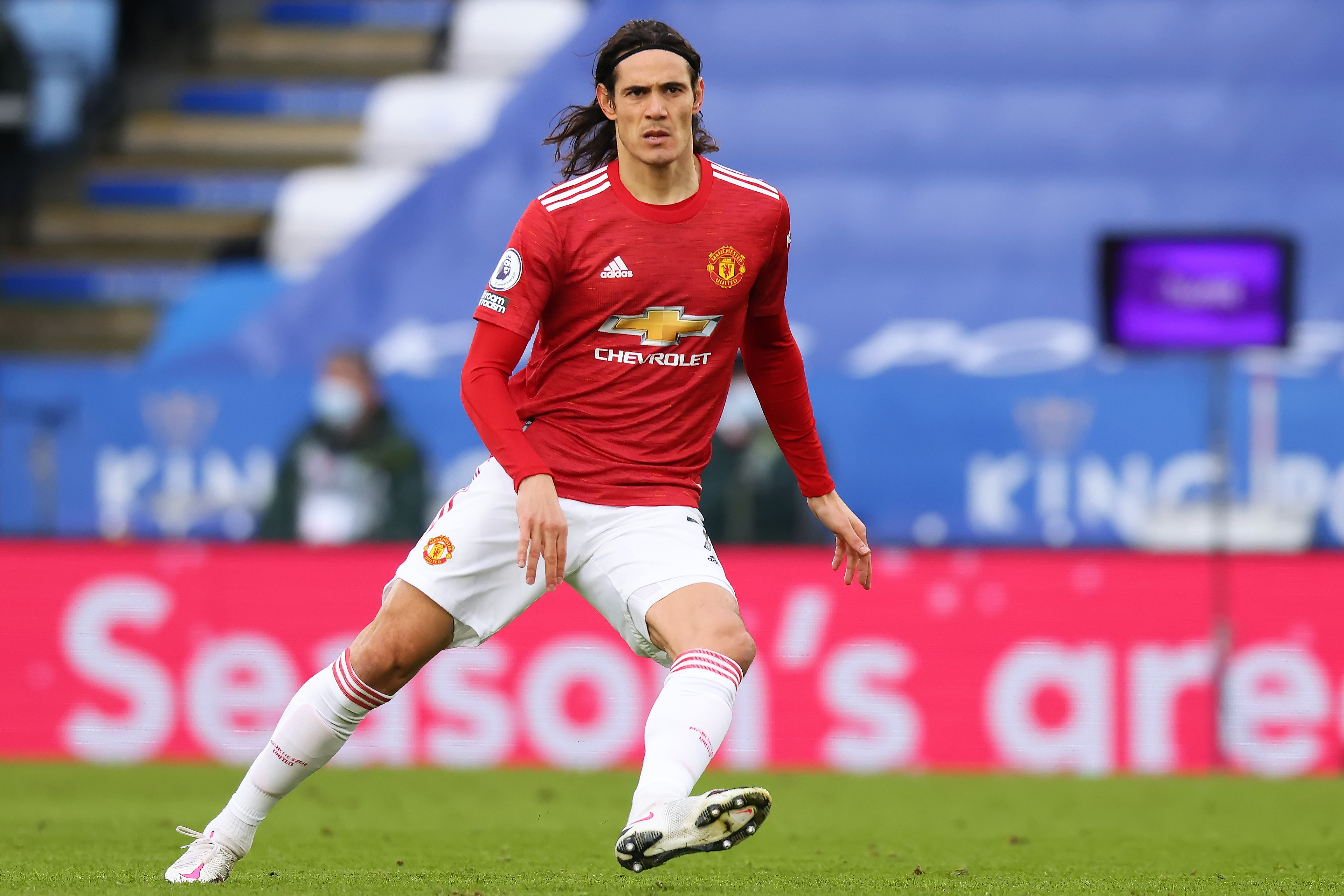 The England star, who missed a one-on-one chance to net against Leicester, has been on target six times in 14 Prem games this term.

Solskjaer added: “He felt his shoulder a bit, a lad tugged his arm, which he felt, hopefully he won’t be too bad

“He made a full sprint after so hopefully he can recover quickly.”