OLE GUNNAR SOLSKJAER is working on Marcus Rashford’s finishing so that Thursday’s single goal will be a hat-trick next time.

The star missed two golden opportunities to open the scoring against Real Sociedad before assisting Bruno Fernandes to do just that. 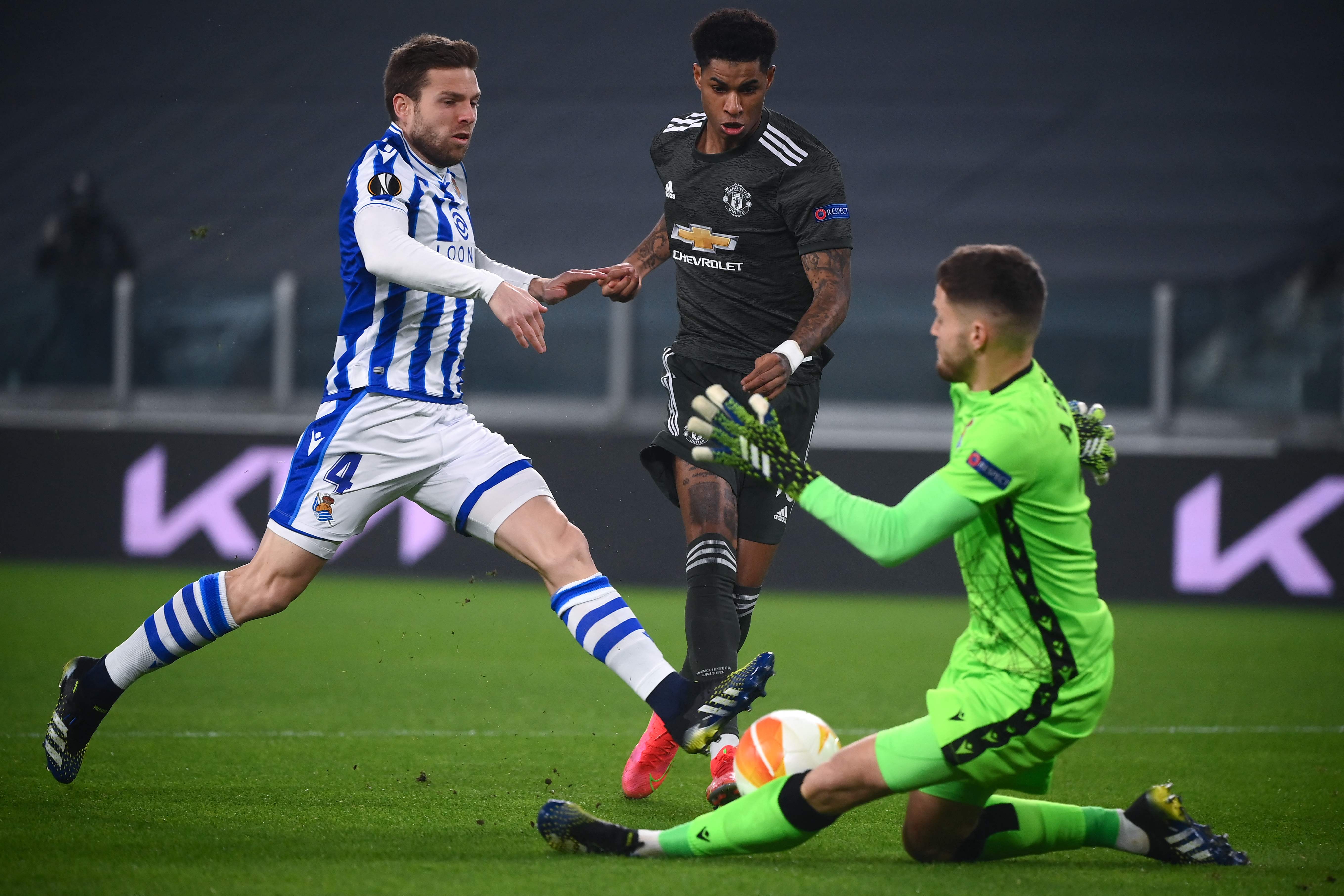 Marcus Rashford is getting help from the Baby-faced Assassin to become even more lethalCredit: AFP 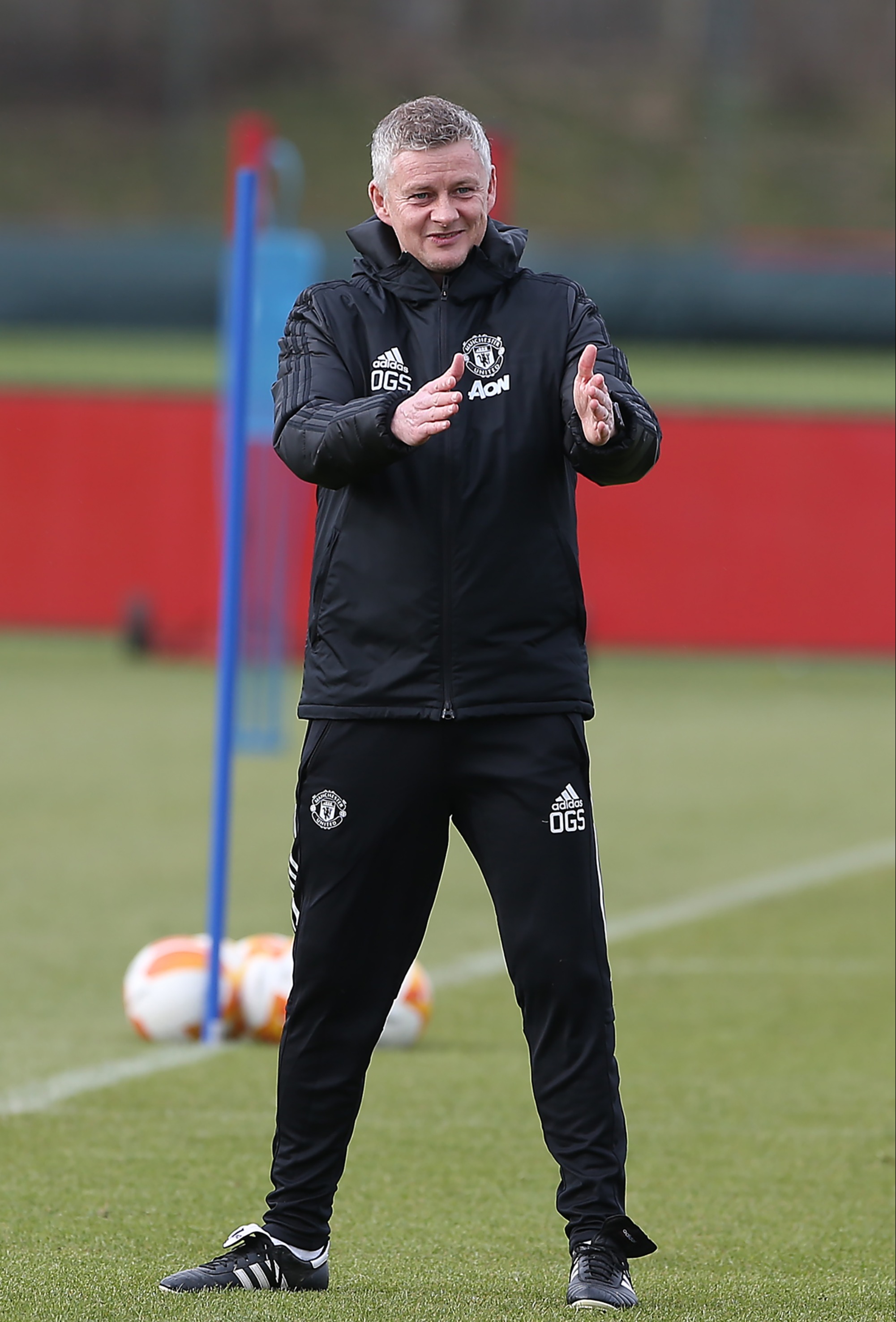 Ole Gunnar Solskjaer is working with his star forward to improve his goal tallyCredit: Getty

He did get a goal as he broke away to score the third in a 4-0 Europa League win for Manchester United.

But Rashford and Solskjaer both know he should have had more and the former ‘Baby-faced Assassin’ is continuing to work on making him into a more instinctive finisher.

His first chance saw him muscle past a defender to get onto Fred’s through ball but his finish was too near the goalkeeper.

Then when Bruno Fernandes squared to him in the centre of the box he was totally unmarked but again the goalkeeper came off best as he failed to find one of the corners.

Solskjaer said: “The chances he gets he gets because of his athleticism and his movement and he was strong to hold him off the first one, the goalkeeper came close to him so that was a hard-ish one.

“The second one the keeper comes out, that’s another one we’re working on. We had loads of practice on that the day before actually.

“But he’s improving and I can see that. We’re still working and he knows what we want him to improve on but the goal he scored was a very, very good example of composure and technical quality.”

The way he raced on to another Fred throughball and maintained his composure for his goal showed what he can do.

He now has 17 goals and 10 assists this season and is on course for a United record.

He has seven European goals in this campaign after scoring six in the Champions League group.

Excluding qualifiers, the club’s best goalscorer in a European season is Sir Bobby Charlton with eight in the 1964/65 Fairs Cup.