SHIRLEY Ballas has shared a heartfelt tribute to her late brother David after he took his own life 17 years ago.

The Strictly judge, 60, admitted she was crying as she posted a series of photos of David to Instagram on Saturday and wrote: “The pain will never go away”. 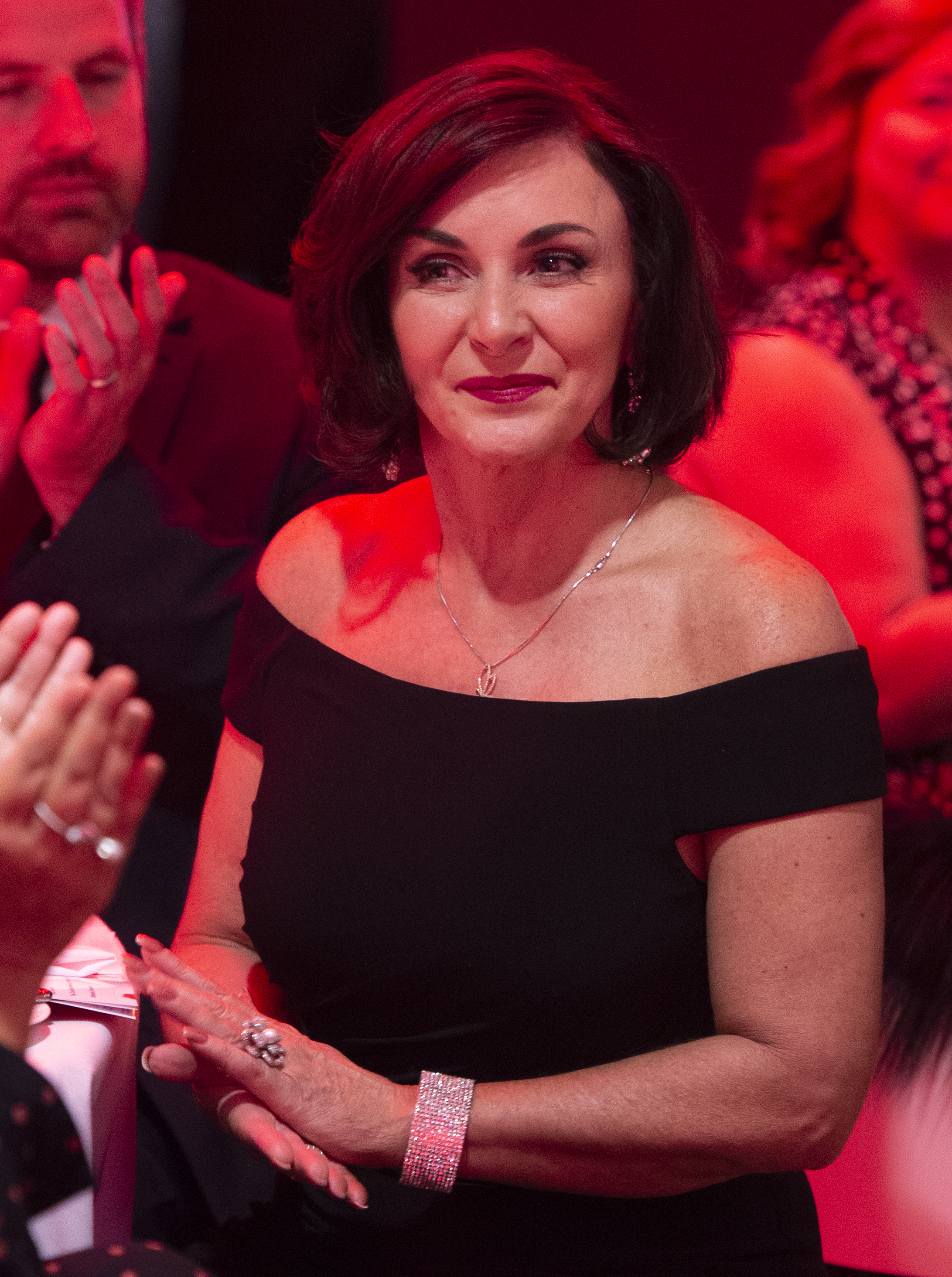 Strictly’s Shirley Ballas has paid tribute to her late brother who tragically took his own lifeCredit: Louis Wood – The Sun

Shirley penned: “With tears flowing I’m remembering how much I miss you and your cuddles, how strict you were with me so I would be safe and how you made me laugh. We will be reunited one day in a place so beautiful. Until then I’m carrying you very close in my heart in all I do.

“We were tremendously close in so many ways and the pain will never go away , today and everyday my heart goes out to my mother Audrey so difficult to have lost your only son, to my beautiful niece Mary and my son Mark and to all who loved you I only wish you had known how much you where loved and what an impact you made in so many peoples lives.”

The dancer said she wanted to shine a light on depression and urge her fans to spot the signs of the life-threatening illness in others and offer help.

She continued: “I have shared this today not only to remember my Dear Brother but because suicide and depression are tough subjects to talk about.

“If someone you love is hurting , needing company or just a shoulder to cry on, let them know you are there and most importantly let them know you love them. If it’s YOU feeling this way it’s nothing to be ashamed of reach out connect with family and friends or ask for help. 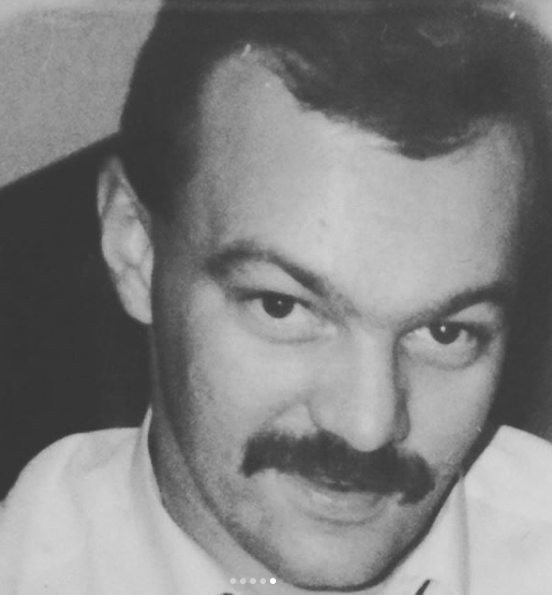 “I’m sending healing energy to all who have lost loved ones and to any one who is suffering in silence. RIP David some of your favorite songs I’ll be listening to today.”

Writing beneath her post, This Morning star Ruth Langsford, who lost her sister Julia to suicide last year said: “Beautiful words Shirley….feel your pain and your love. Sending you & your Mum the hugest hug ❤️”

Shirley’s David tragically took his own life in 2003.

Shortly after David’s death, the mother of his daughter Mary died of alcoholism.

Shirley’s son Mark has since teamed up with her to set up a charity to raise awareness for mental health issues and suicide.

Shirley took in Mary and raised her as her own.

The dance judge said last year: “Her mother died of alcoholism a few years after her father so she really had it tough.

“At first she kept picking the wrong men but now she’s got the most wonderful partner.

“She’s a forensic scientist for the NHS. I couldn’t be prouder of her.”