Teaching assistant, 29, caught dancing on Snapchat by colleagues while off sick because of Dirty Dancing lift injury

A TEACHING assistant, who was off work sick with a Dirty Dancing injury, was caught out dancing on snapchat.

Rachel Davies, 29, was forced to take time off work when she hurt her knee copying the famous lift from the 80s movie. 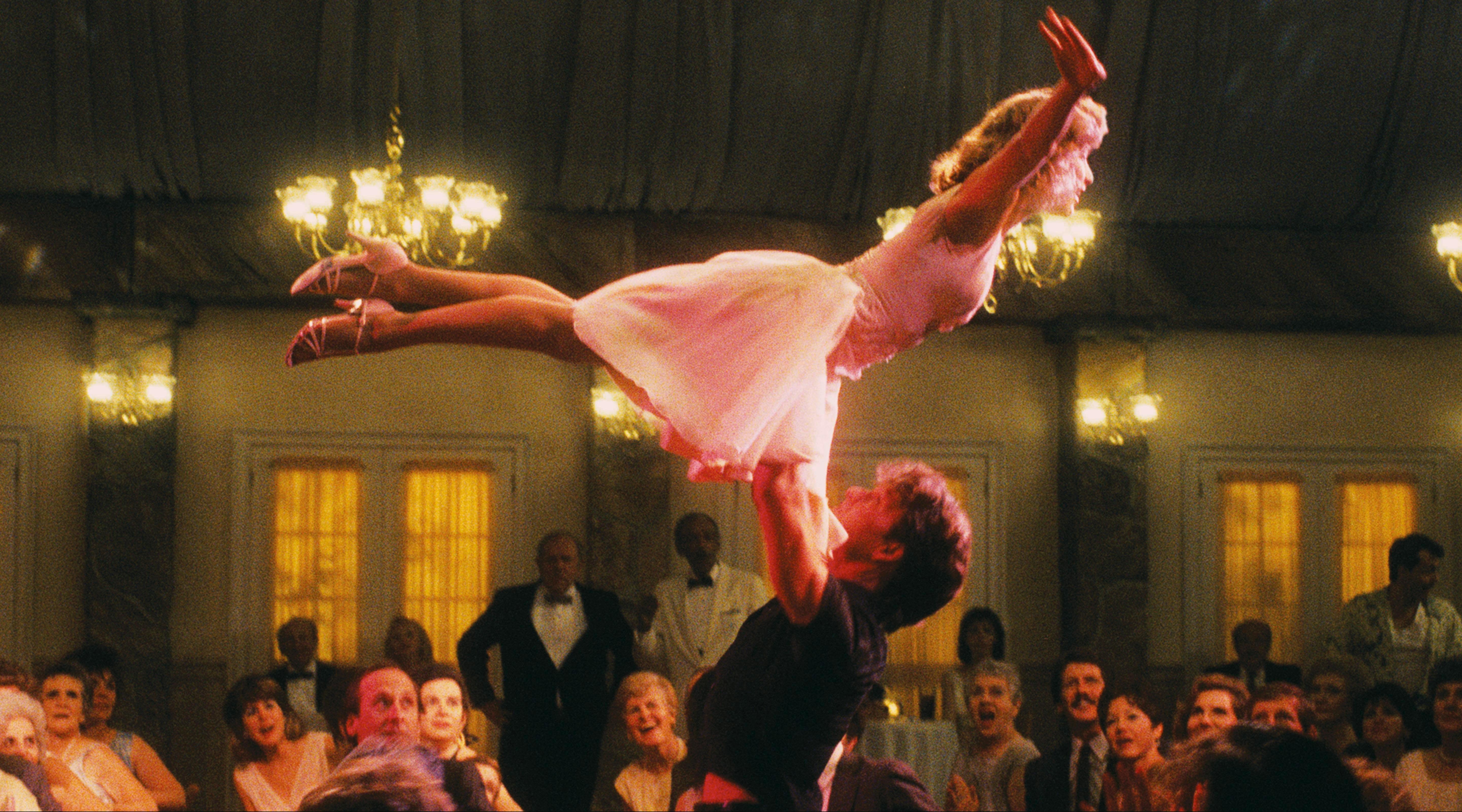 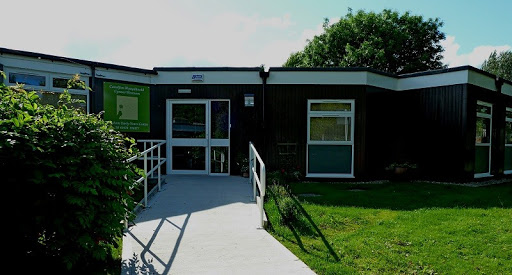 But she was caught out when colleagues spotted her busting some moves while on sick leave on Snapchat.

Davies was called in front of a disciplinary panel because of her actions.

But the hearing found “no clear and obvious wrongdoing” and she is now allowed to return to school.

The disciplinary panel found the allegation of dancing on sick leave to be true – but said her actions did not amount to unacceptable professional conduct.

Committee chair Andy Liptrot said: “The reason given by Miss Davies for her sick leave was that she was having trouble with her right knee.

“It had been suggested at the time that she sustained this injury while doing a lift from Dirty Dancing.

“A video was then seen on or around June 2019 having been posted by her partner.

“It seemed to indicate that Miss Davies could dance on her knee despite the fact that she said she could not work on it.

“The video clearly depicts her moving and dancing on both feet. Both legs were clearly weight bearing.

“However the committee was not persuaded that Miss Davies’ conduct amounted to unacceptable professional conduct.

“Her decisions were ill-judged. It raised the question of whether she could have returned to work in some capacity.

“Notably, evidence clearly specifies that Miss Davies was off work with an injury. There is no clear and obvious wrongdoing from Miss Davies. This conduct was an isolated lapse.”

The hearing was told Davies had been classroom assistant for ten years before going on sick leave in 2019 due to an injury to her knee.

A fellow teacher at the centre, Rachel Costeloe, said: “During my meeting with her, she admitted that she was the person in the video.

“She said she was hopping on one leg but in the video I could clearly see her running on both legs.” 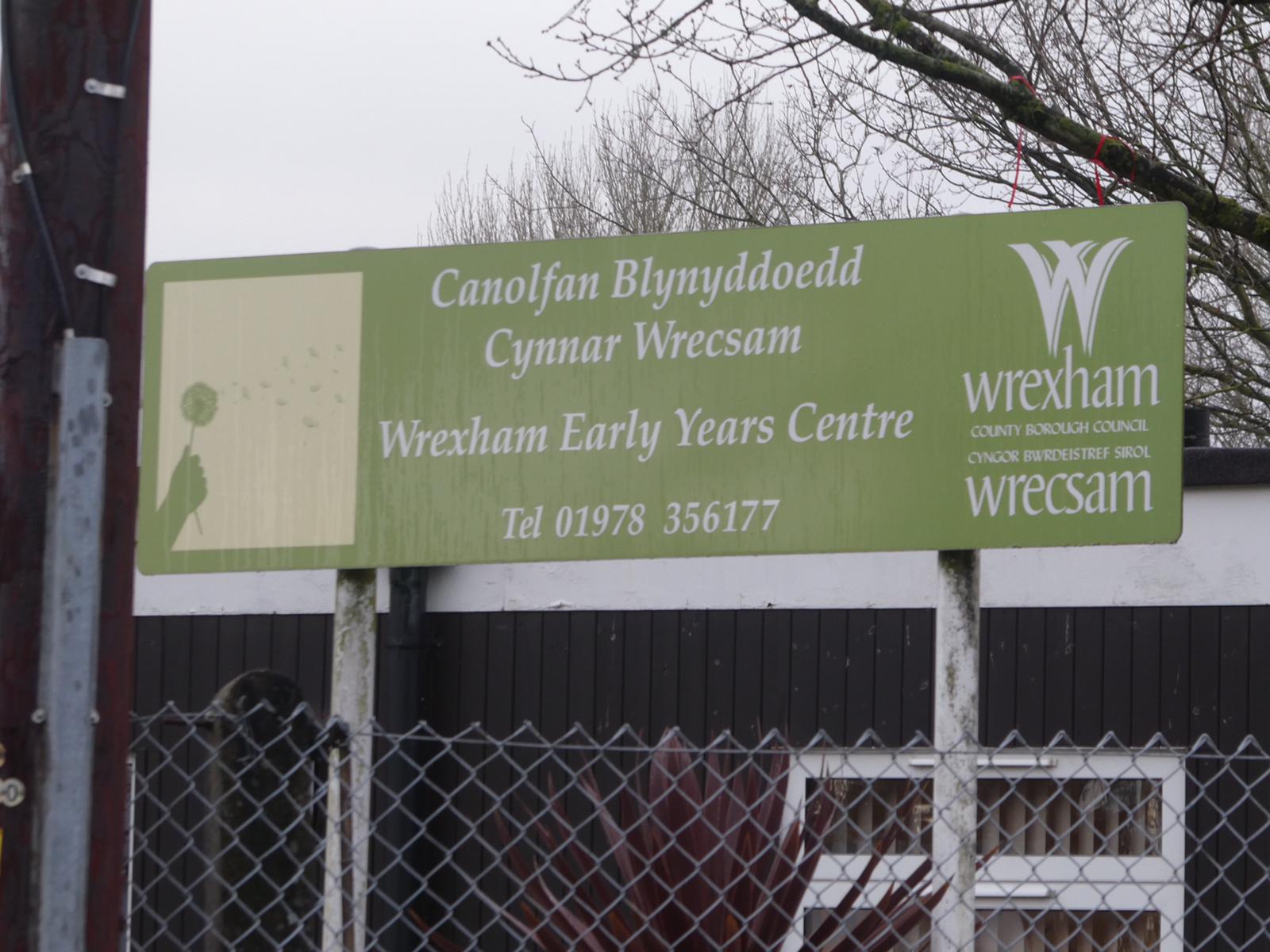 Davies had been classroom assistant for ten years before going on sick leave in 2019Credit: Wales News Service

Other than the dancing incident, the Education Workforce Council committee found Davies also broke school policy by adding parents at the school as friends on Instagram.

Davies was also found to have posted letters from her employer Wrexham Council on social media with comments such as “instead of f***ing fining me… why not offer to help get my daughter in school.”

Another letter from the council was posted with the caption: “Kiss my fat arse I’ve paid the feeking thing”.

The committee found that this amounted to unacceptable professional conduct and Davies was slapped with a two year reprimand.

Mr Liptrot said: “The committee concluded that Miss Davies had behaved in a way which was completely unacceptable.

“The letters were posted with crass and vulgar annotations.”

He added: “The committee reminds Miss Davies to adhere to the code should she seek to continue to her career in education.”