The CNN anchor‘s heartfelt words come after she revealed on Tuesday that she was leaving the network in April and said there’s “more she needs to do.” 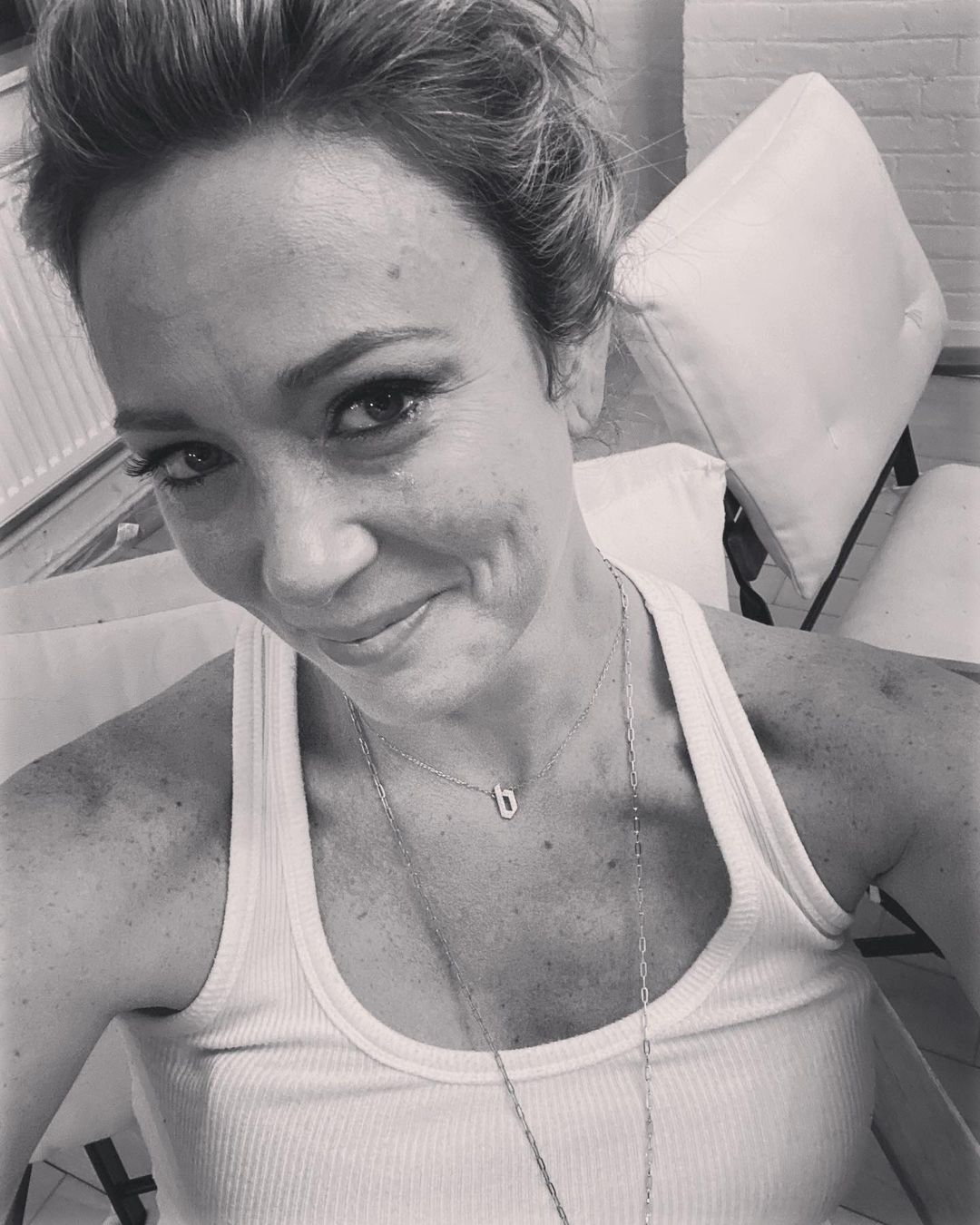 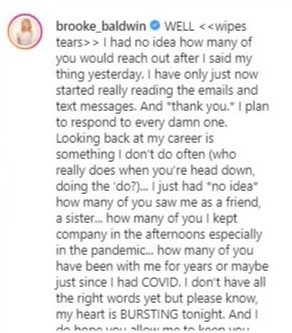 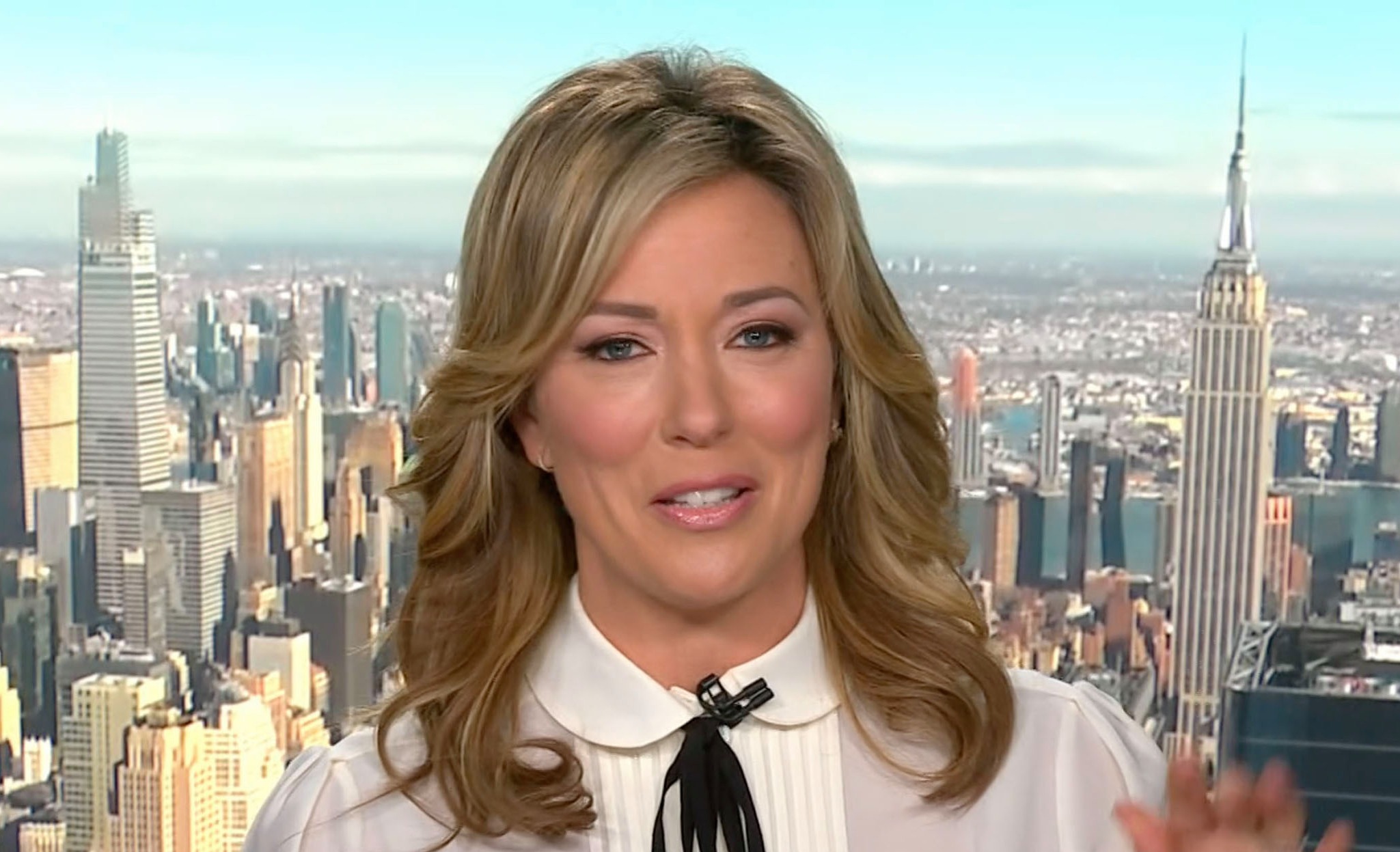 The anchor’s heartfelt words come after she revealed she was leaving CNN in AprilCredit: CNN

Baldwin, a 41-year-old American journalist and one of the top-earning journalists at CNN, took to Instagram to address her followers with a teary eyed black-and-white selfie.

She wrote: “WELL <<wipes tears>> I had no idea how many of you would reach out after I said my thing yesterday.

“I have only just now started really reading the emails and text messages.”

After revealing she plans to respond to “every damn one” of her fans, she explained: “Looking back at my career is something I don’t do often (who really does when you’re head down, doing the ‘do?)…

Despite admitting to not having “all the right words” to say, she revealed her heart was “bursting.” 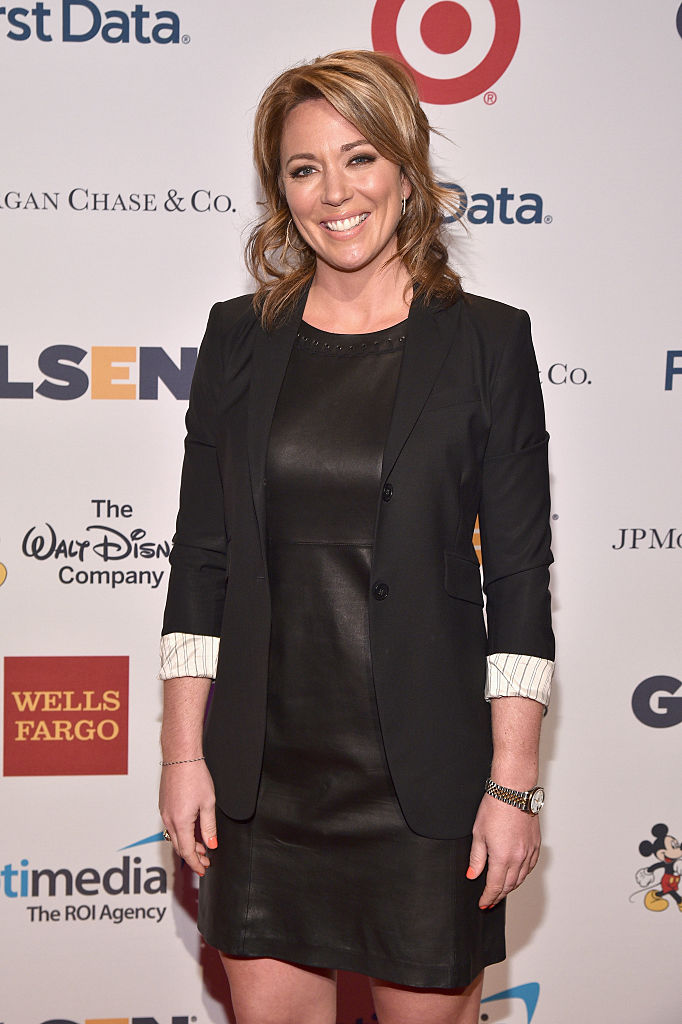 Despite admitting to not having ‘all the right words’ to say, Baldwin revealed her heart was ‘bursting’Credit: Getty Images – Getty

On Tuesday, Baldwin – who was previously based in CNN’s Atlanta office but relocated to New York City in 2014 – started her two-hour long segment by making the shocking and emotional announcement.

“Before we get going, I want to start with some personal news,” she said. “I will be leaving CNN in April.”

The University of North Carolina graduate went on to detail her journey through the local news industry, saying her dream was always to become a “full-time CNN correspondent.”

Baldwin thanked her viewers for their support when she was battling Covid last year, saying she is “so grateful for your loyalty and passion.”

While discussing her decision to leave, Baldwin went on to plug that she has been spending the last two years writing a book, that is set to be released on April 6.

Her book is called “HUDDLE: How Women Unlock their Collective Power.” 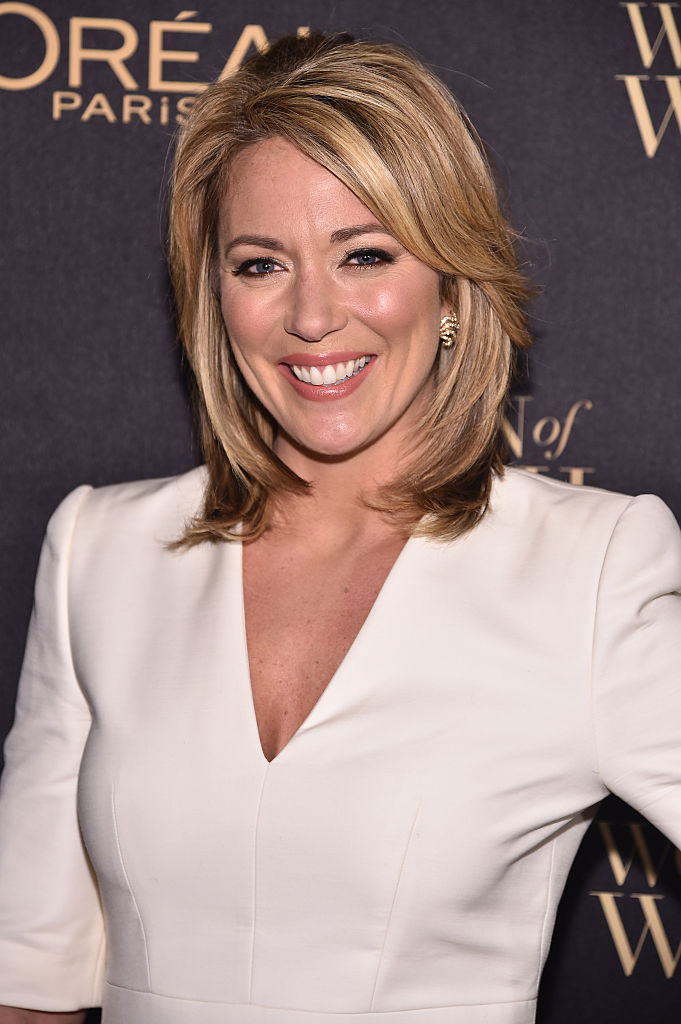 She said she will be focusing on “amplifying the lives of extraordinary Americans and putting my passion for storytelling to good use.”

Alongside releasing her book, she added that there is “more I need to do outside of the walls of this place.”

She also confirmed that she does not have a job that she is “jumping straight into,” admitting that she feels “very vulnerable.”

Baldwin concluded that she is “so excited about what is to come” before taking a large breath and appearing to compose herself.

The news of Baldwin’s departure shocked loyal viewers who have followed her for over a decade.

Her decision to leave has come just months after she stepped away from the network during the 2020 presidential election.

“As the election gears up, the political maestro @jaketapper will hold down my hour and his for the coming weeks. Wish I was was with you, but I’ll see ya on [TV] on the flip side of the election,” Baldwin wrote.

When one fan asked her “why are you taking so many weeks off at such an important time,” Baldwin replied “not my choice.” 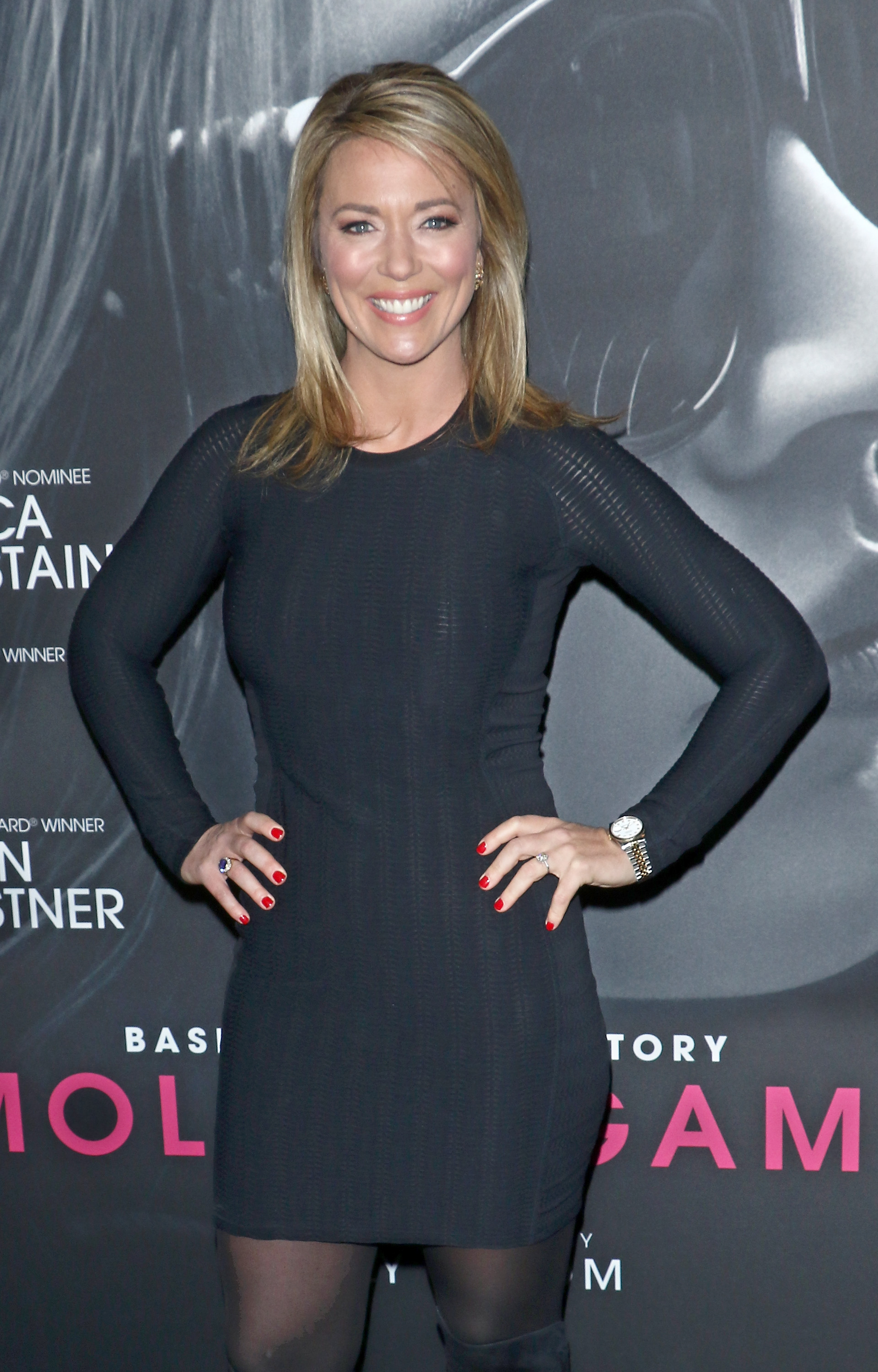 Baldwin announced she is releasing a book in AprilCredit: Getty Images

Last year, Baldwin battled Covid for almost three weeks and did not appear on the show.

I have to go to CNN to do my job and I don’t want to step a foot into that building until I get the all-clear,” she penned in an essay from her NYC home at the time.

In the essay, Baldwin also acknowledged she was one of the lucky ones because “even though my body constantly gave me the middle finger, my lungs did not.”

Baldwin described how she even became isolated from her own husband – who she’s described as “superman” – as they used separate bedrooms and bathrooms to lessen his chances of contracting it.

“I went to some very dark places, especially at night. Evenings would bring on an eerie melancholy,” Baldwin said.

The journalist admitted she got too sick to even continue her regular coronavirus updates on Instagram which left her “cut off from my purpose” and experiencing “the virus first hand all by myself.”

However, when she announced that she would not be covering the election she confirmed to fans that she is “healthy.”