Heidi Cruz wanted her family to stay at the Ritz Carlton in Cancun, Mexico, and noted that the room price was $309 per night, according to texts obtained by The New York Times on Thursday. 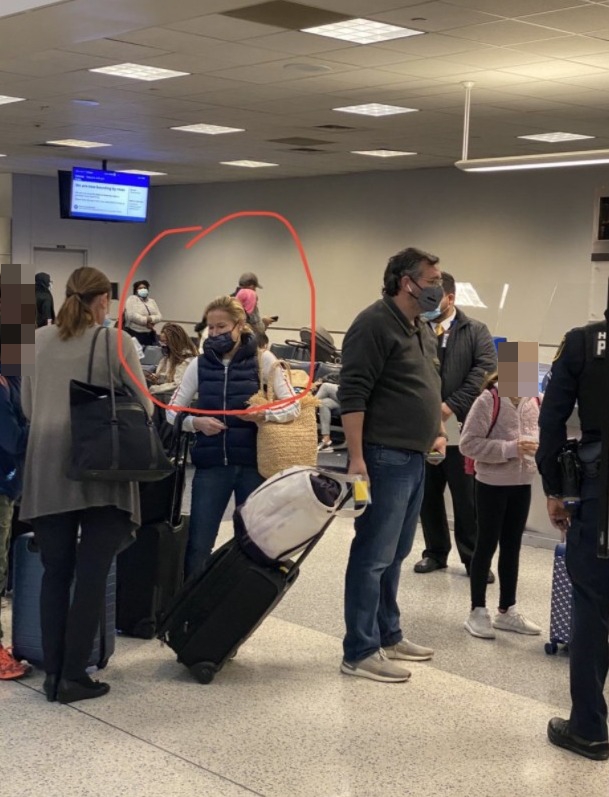 Heidi Cruz in a group texted said Texas was ‘FREEZING’ and invited others to the Ritz Carlton in CancunCredit: Twitter/@DavidShuster 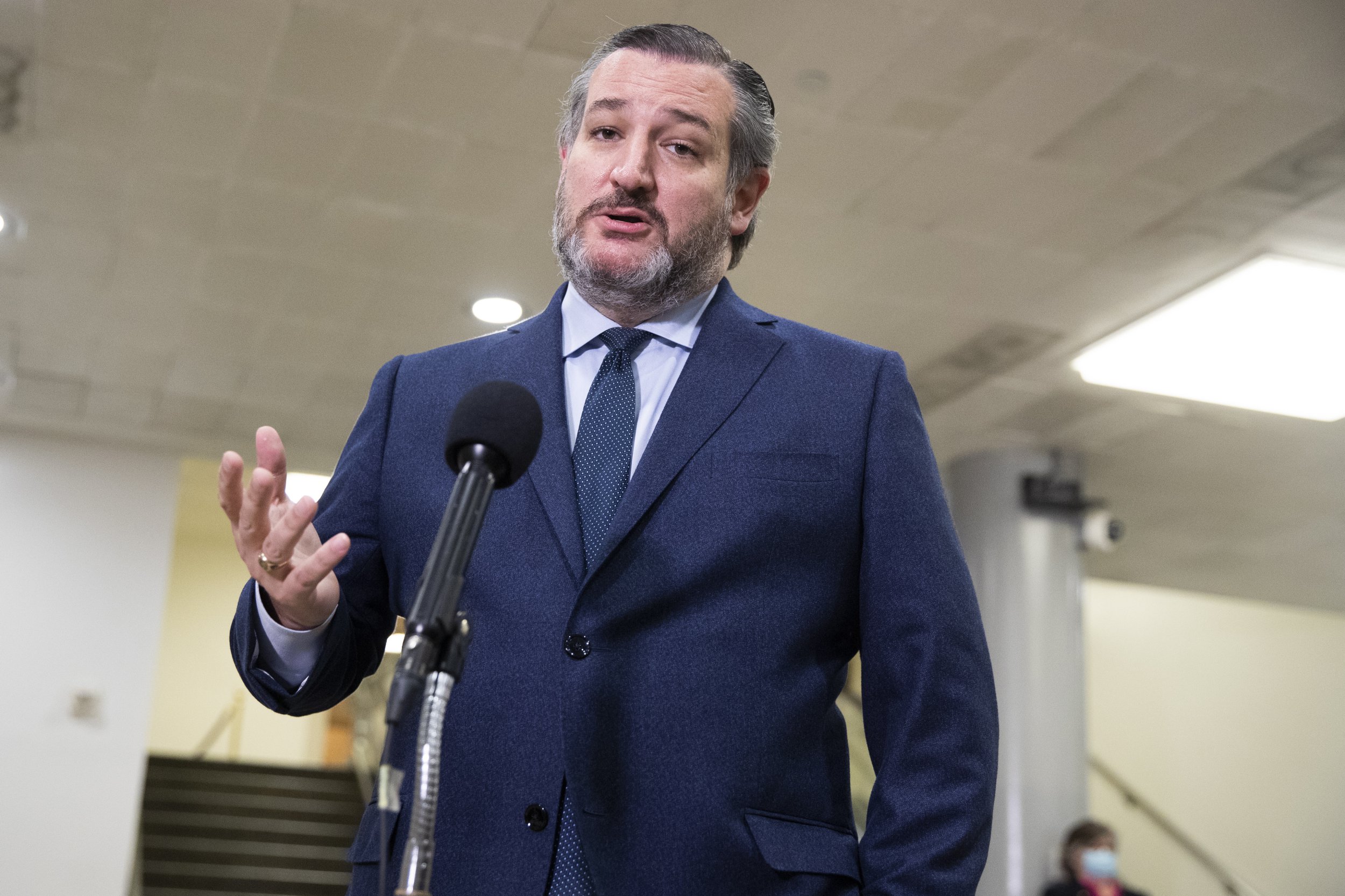 She texted on Wednesday that the Cruz home was “FREEZING” and invited others to fly to the Ritz Carlton where they had stayed “many times.”

“Anyone can or want to leave for the week?” wrote Heidi Cruz, who is a managing director at Goldman Sachs.

The text messages were confirmed to The Times by a second person who was on the thread who did not want to be identified because the conversation was private. 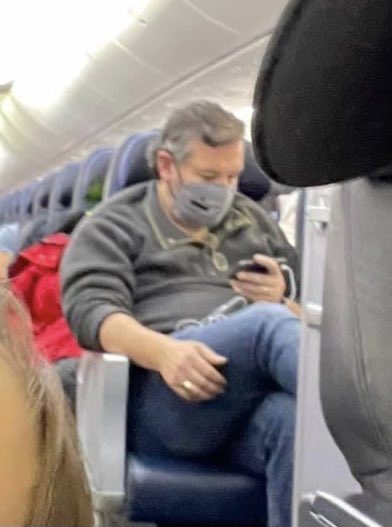 Images circulated of a man who looked like Senator Ted Cruz on a flight to CancunCredit: Twitter/DavidShuster 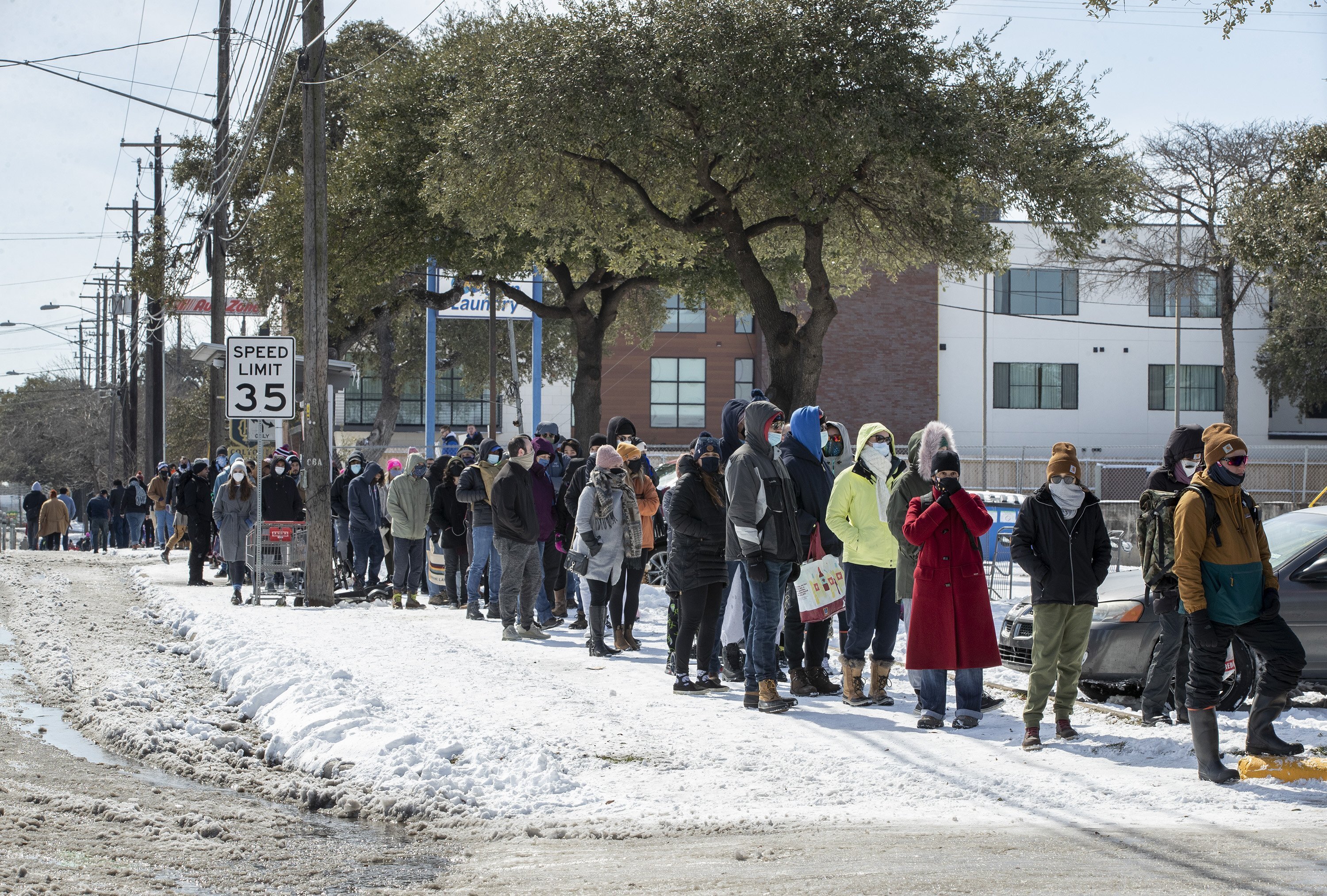 Heidi Cruz also texted that there was a “direct flight” and that Cancun had “hotels w capacity. Seriously.”

She said they could depart on Wednesday afternoon and return on Sunday, and stay at the Ritz Carlton which is oceanfront.

People on the group chat apparently did not show great interest in the Cancun getaway, prompting Heidi Cruz to make a different offer.

“We have gas stove so at least we can heat water little that there is happy to help anyone we can too,” she said. 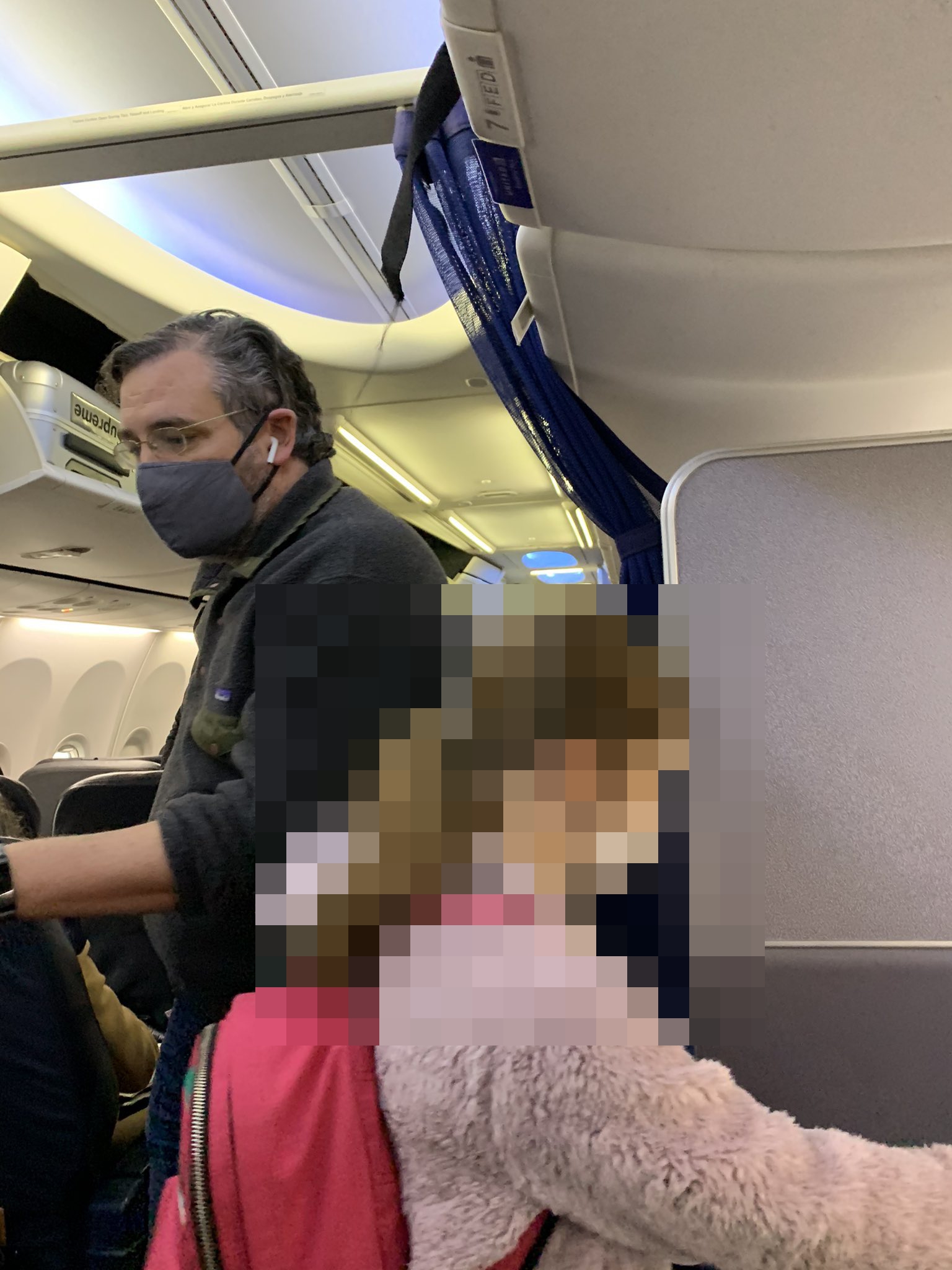 Senator Ted Cruz claimed he was dropping his daughters off for vacationCredit: Twitter/DavidShuster 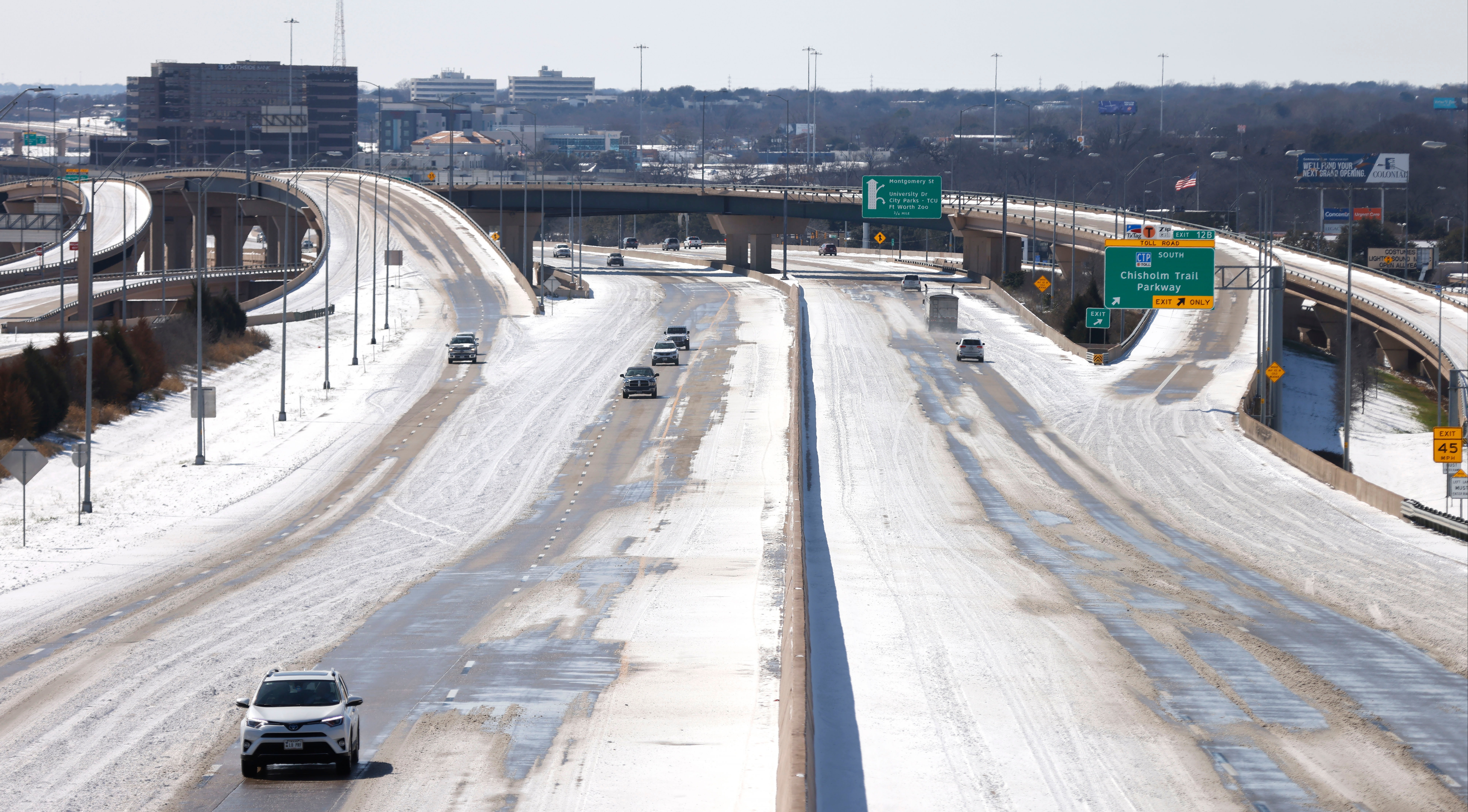 Roads and highways in Texas were frozen over during the record-breaking snowstormCredit: Getty Images – Getty

The text messages emerged after critics accused Ted Cruz of abandoning his state in crisis as it got ravaged by a record-breaking snowstorm.

On Thursday, photos circulated Twitter showing a man who looked like the Republican senator on a flight to Cancun.

Ted Cruz claimed he flew to Mexico to simply drop off his daughters for the vacation in Mexico.

In a local news interview, the senator said he planned to stay with his family in Mexico through the weekend but had “second thoughts” almost as soon as he sat down on the flight there. 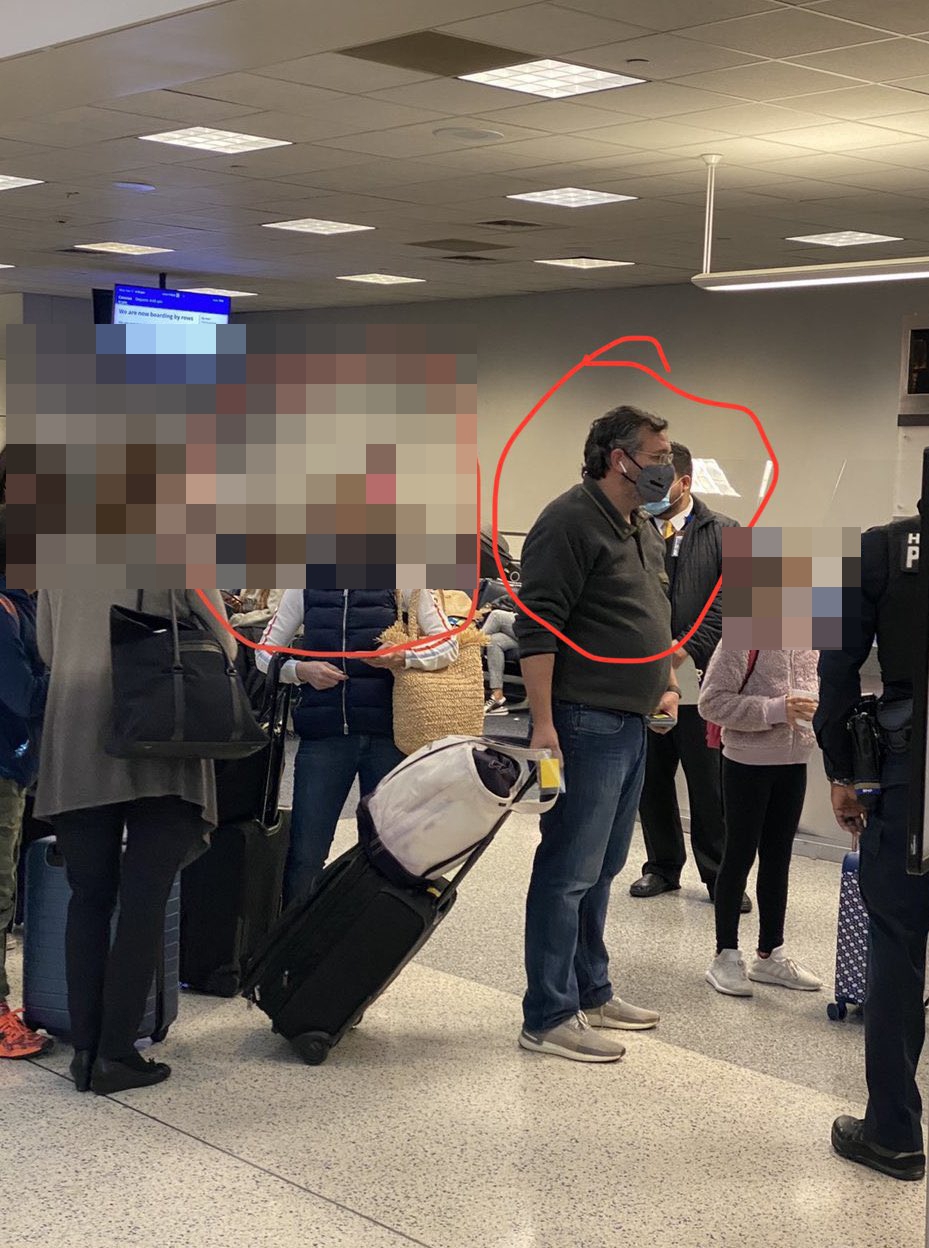 Ted Cruz flew back from Cancun on Thursday afternoonCredit: Twitter/DavidShuster

Ted Cruz ended up flying back to Texas on Thursday afternoon.

In a statement, the senator said that it had been an “infuriating week” with food and gas lines and that his family lost heat and power along with millions of other Texans.

“With school cancelled for the week, our girls asked to take a trip with friends,” he stated.

“Wanting to be a good dad, I flew down with them last night and am flying back this afternoon.”

Ted Cruz said that he and his staff were in “constant communication” with state and local leaders to figure out what happened in the state. 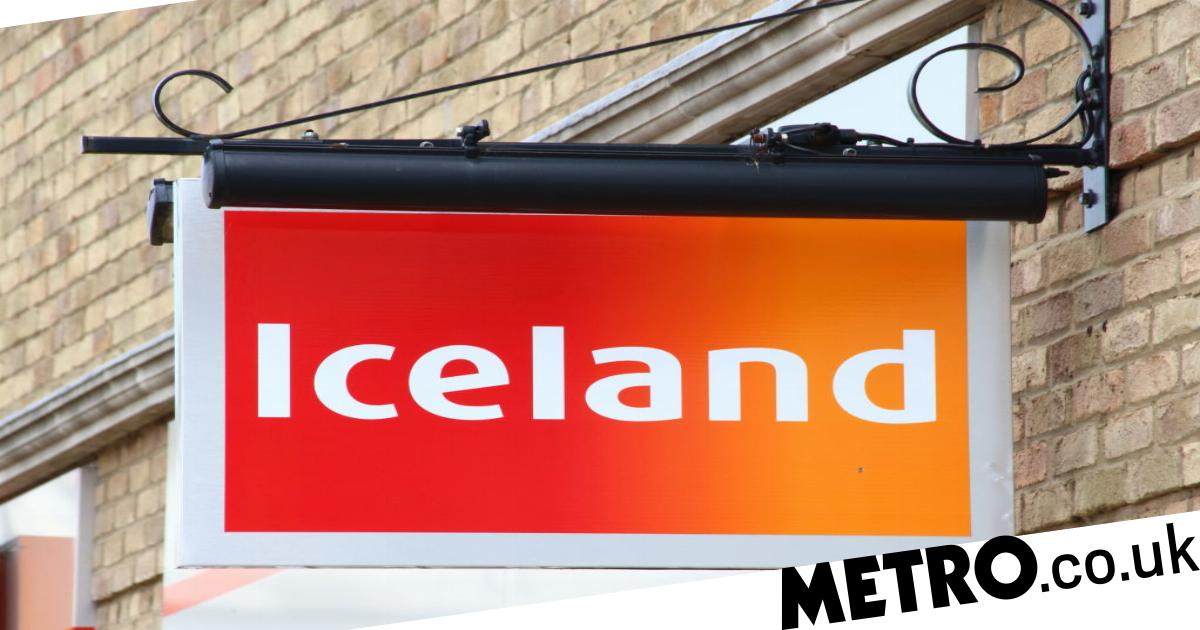