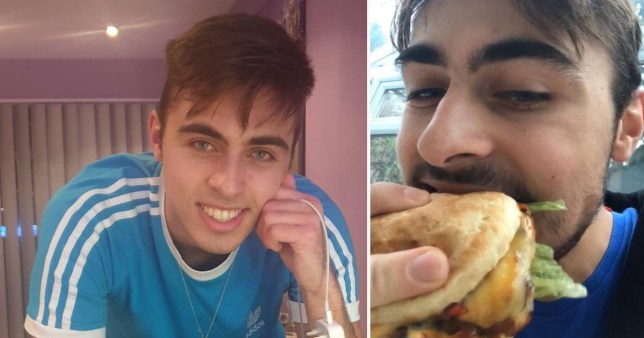 A teenager single-handedly got Nando’s to put his favourite meal back on the menu after it was ditched – by asking them every single day.

Andreas Health, 17, was devastated when the chicken restaurant announced a restricted menu during the pandemic – leaving off his favourite Sunset Chicken Burger.

The college student from Manchester- who eats the dish most weeks – had to get his chicken-fix from McDonald’s.

When Andreas saw an Instagram post from Nando’s in January adding new items to its lockdown menu, he was gutted his favourite meal still wasn’t included.

He vowed to contact the chain every day until the dish – two flame-grilled PERi-PERi chicken thighs, cheese, spinach, and smokey red pepper jam in a bun – was reinstated.

And five weeks later – on campaign day 37 – Nando’s relented and put the dish back on the menu after a year.

Nando’s even acknowledged Andreas’ strife and told him ‘your persistence paid off’. 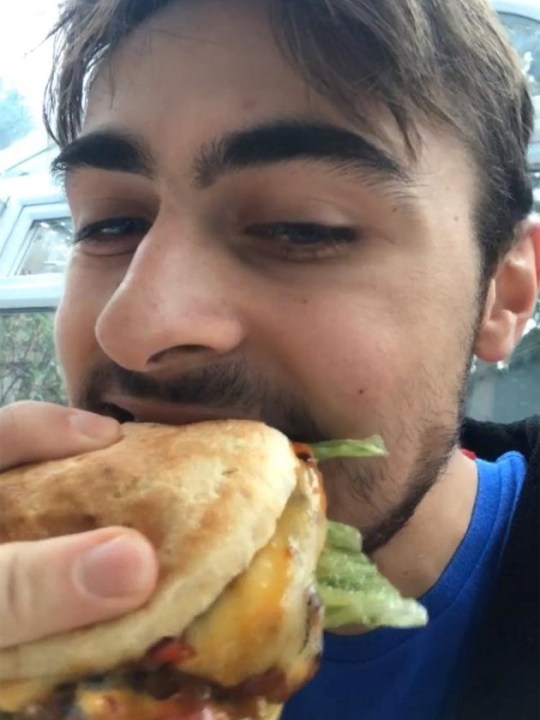 Of course, Andreas ordered the burger the minute it was announced – and said he nearly hugged the delivery driver before tucking in.

He said: ‘It is honestly my favourite thing.

‘The mix of flavour you get from that burger really is like nothing else.

‘I just didn’t understand why and didn’t want to see the death of that burger.

‘I messaged them as a bit of a joke but people were getting on board with it.

‘Then Anthony Joshua crops up and comments underneath on the second day which was mad.

‘I was really consistent with it and it paid off. I am genuinely so happy.’

Once he made his order, Andreas took some time to relish the meal.

He added: ‘I just had to be alone at that moment. My mum was upstairs working while I was in pure bliss.

‘They have changed the recipe though. They’ve changed the baby spinach for crunchy lettuce. I’m not too sure why they did that but regardless it was still delicious.

‘To be honest when they messaged me saying they had something for me I was almost expecting free meals for a year or something.

‘But I suppose I can get a free burger out of the £20 voucher they gave.’ 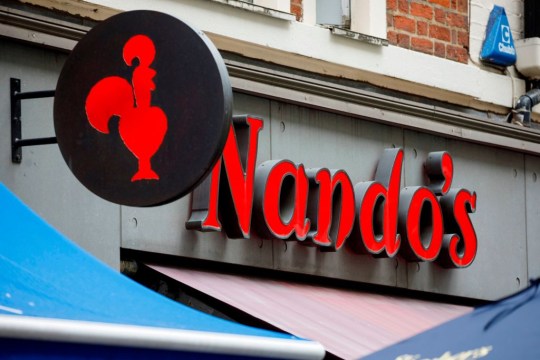 Andreas – who visits Nando’s about 35 times a year – started his campaign after going nearly a year without his go-to favourite meal.

His Twitter campaign saw him tweet the same message every day: ‘Commenting ‘bring back the sunset burger’ every day on @nandosuk post until they do day #1.’

He proceeded to copy and paste the same message under the chain’s Instagram posts, altering the day counter at the end.

On the second day of his social media revolution, he earned the support of boxer Anthony Joshua who replied: ‘andreasheath18 retweet lol’.

His five-week campaign inspired an army of fellow burger lovers to join in commenting on the chain’s Instagram post with the hashtag #savethesunset.

Last week, the restaurant announced it would be re-introducing the Sunset Chicken Burger for a limited time.

On his last comment, Andreas wrote: ‘It’s been a hell of a ride, I love you all.’