Teen Mom Briana DeJesus slammed for not having mats for daughters Nova, 9, and Stella, 4, during gymnastics routine

TEEN Mom Briana DeJesus was slammed for allowing her daughters, Nova and Stella, to do gymnastics without any floor mats. 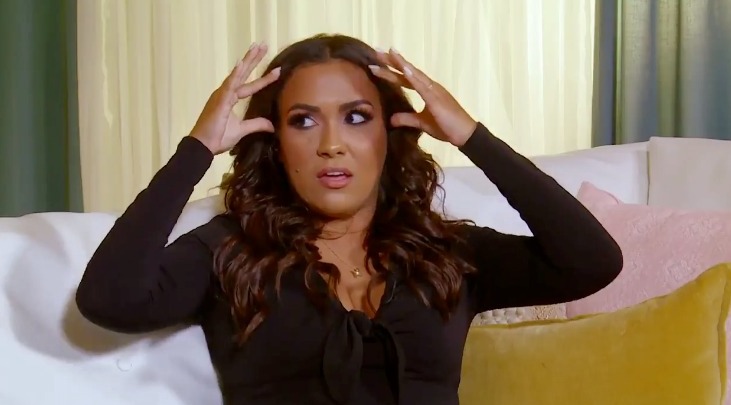 Teen Mom Briana DeJesus was slammed after sharing a short clip of her daughters during a gymnastics routineCredit: MTV 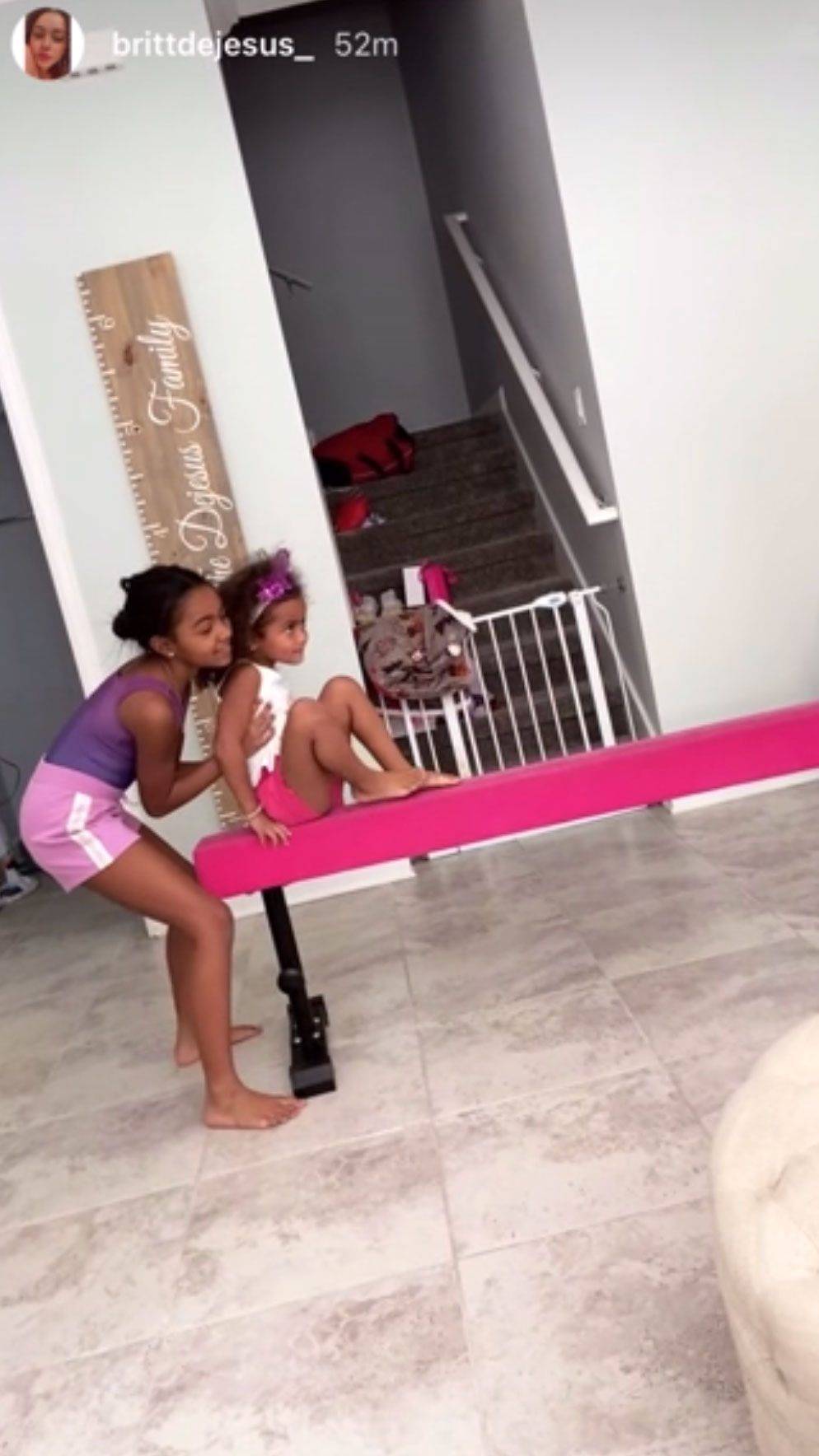 The video showed the star’s daughters, Nova and Stella, practicing on a balance beam 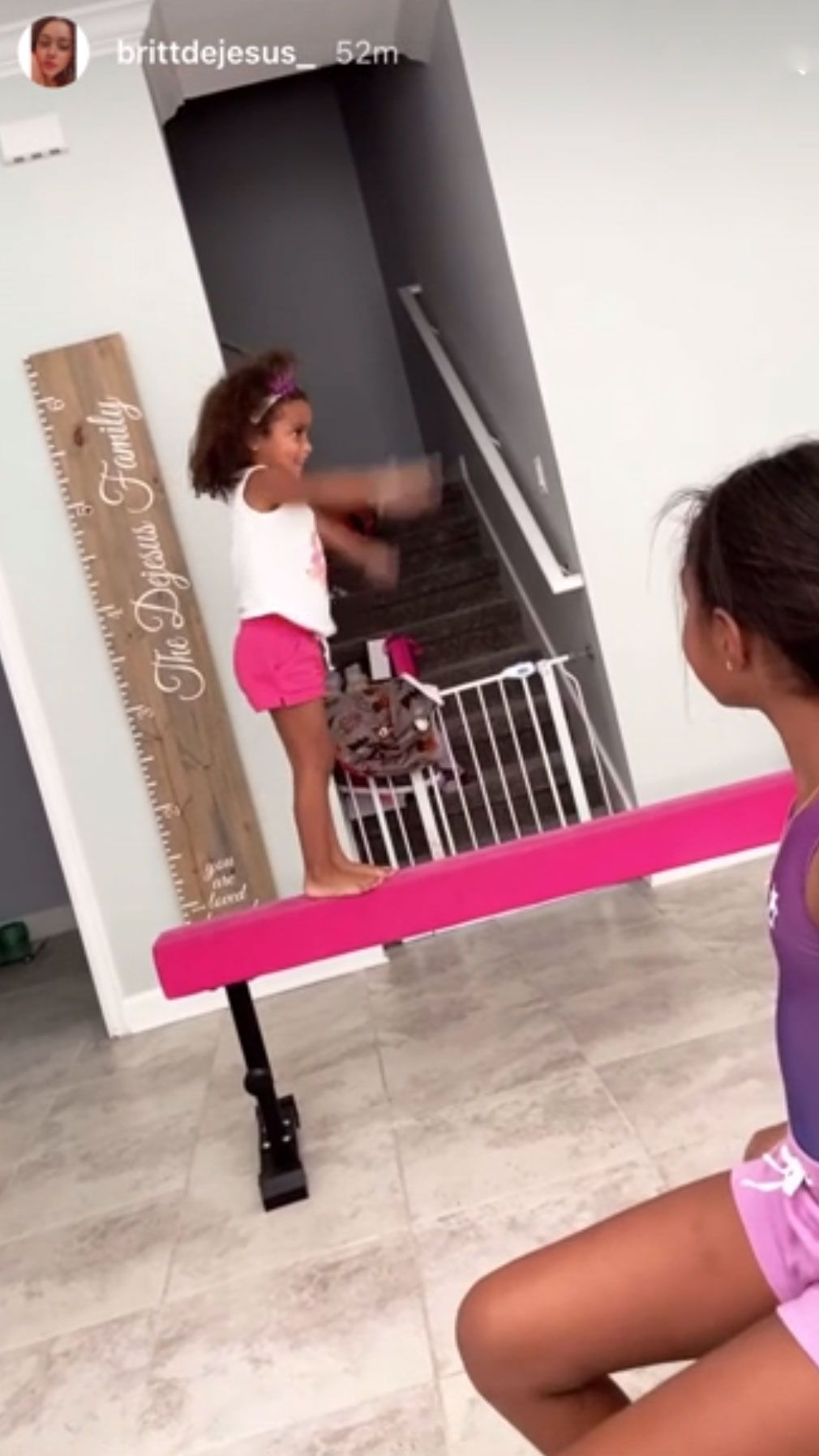 Stella then finds herself standing up on the beam

It all kicked off when the 26-year-old took to her Instagram Stories to share a short clip of Nova, nine, and Stella, four, practicing their gymnastic moves on a balance beam.

The video shows little Stella standing up on the beam with help from her older sister in order to show off her “birthday routine.”

Stella struggles to stay on as Briana and her mother, Roxanne, root her on, before the youngster hops onto the tiled floor.

However, fans were more concerned with Stella than impressed as they noticed Briana had not laid out any floor mats for her children. 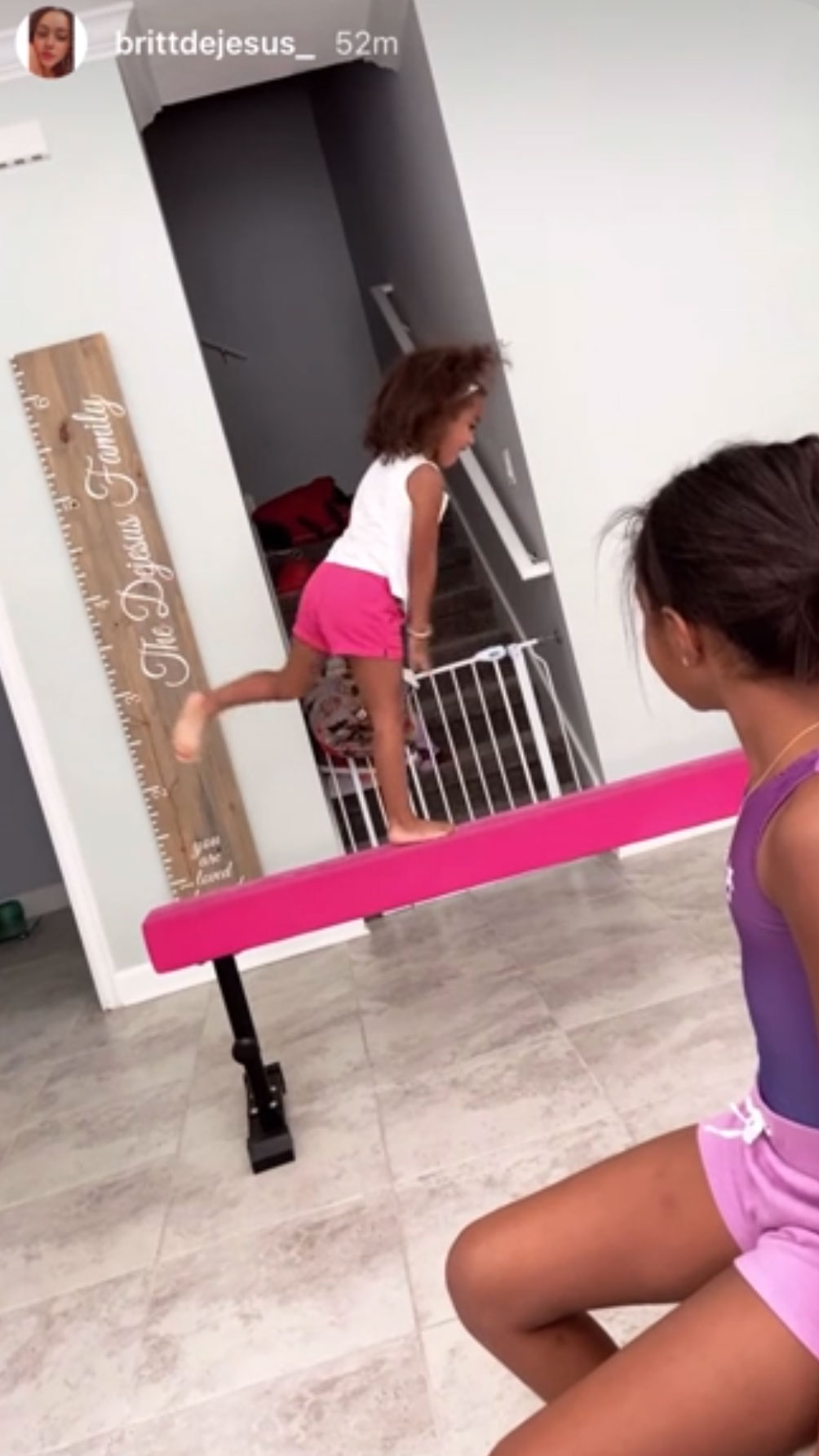 The 4-year-old struggles to say on the beam while her older sister, nine, watches 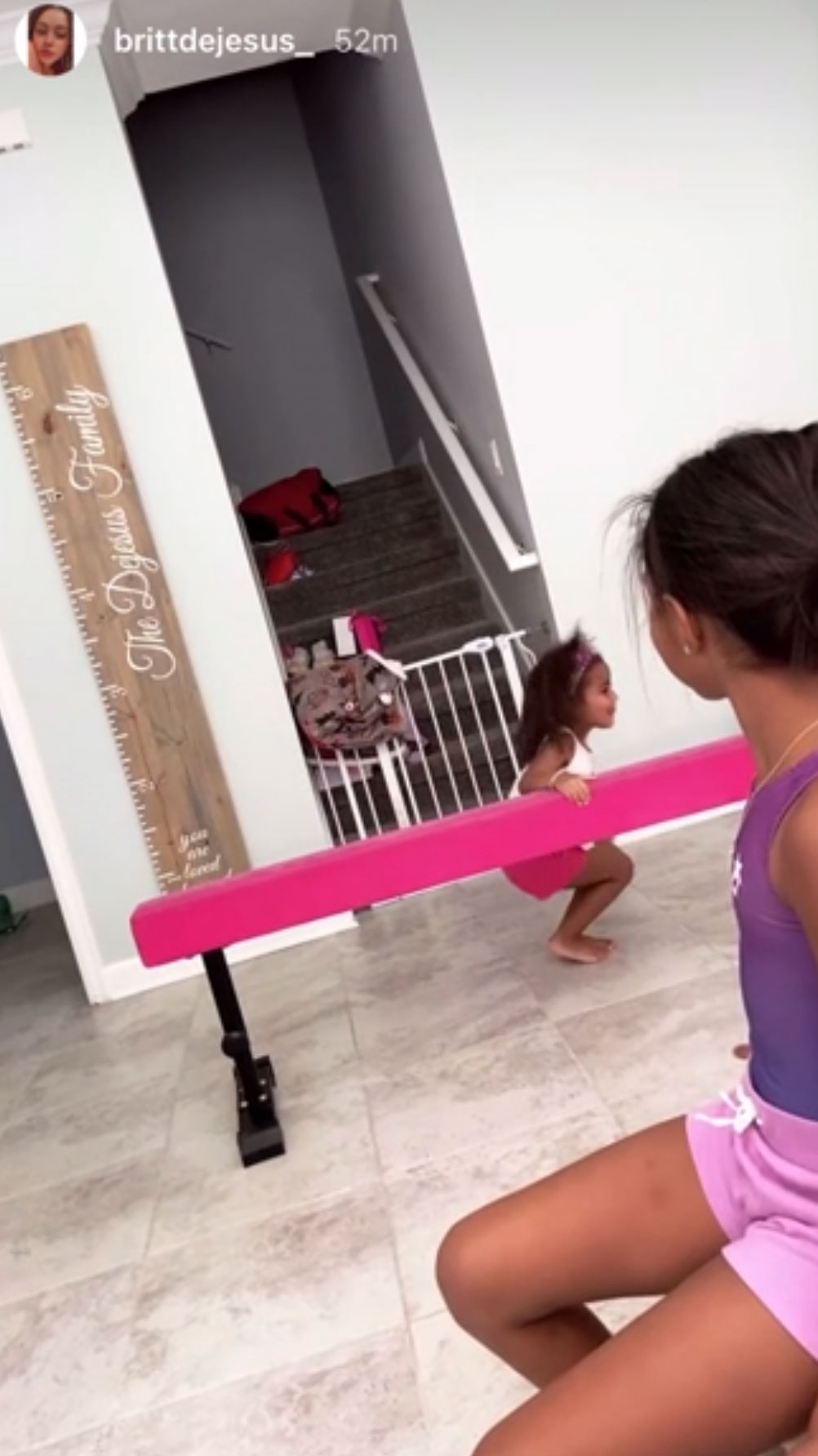 Stella then hops off onto the tiled floor

People quickly took to Reddit to respond as one person wrote: “Where are the mats jfc head injuries to follow.”

Another added: “Cute… But that tile makes me nervous…,” while one user chimed in, “spent all that money on a beam and no mats!”

However, fans were more concerned by the lack of floor mats

‘No mats!’ another yelled

“I’m such a helicopter mom that them having no floormats literally gives me anxiety watching this… I think it’s awesome they have a beam in their house though! You can tell the girls love it…” a fourth commenter wrote, while another agreed.

All this comes as the Teen Mom 2 star continues to have a violate relationship with her ex, and Nova’s father, Devoin Austin. 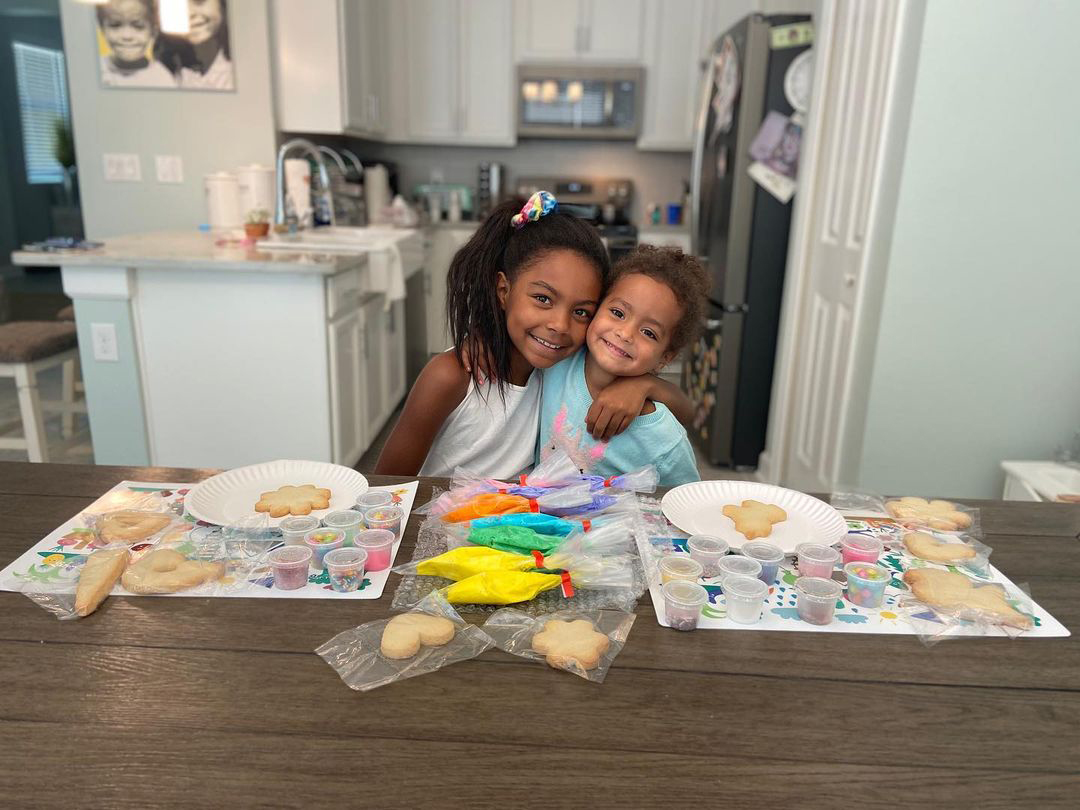 Nova and Stella are the Teen Mom 2 star’s only kidsCredit: Instagram/MTV 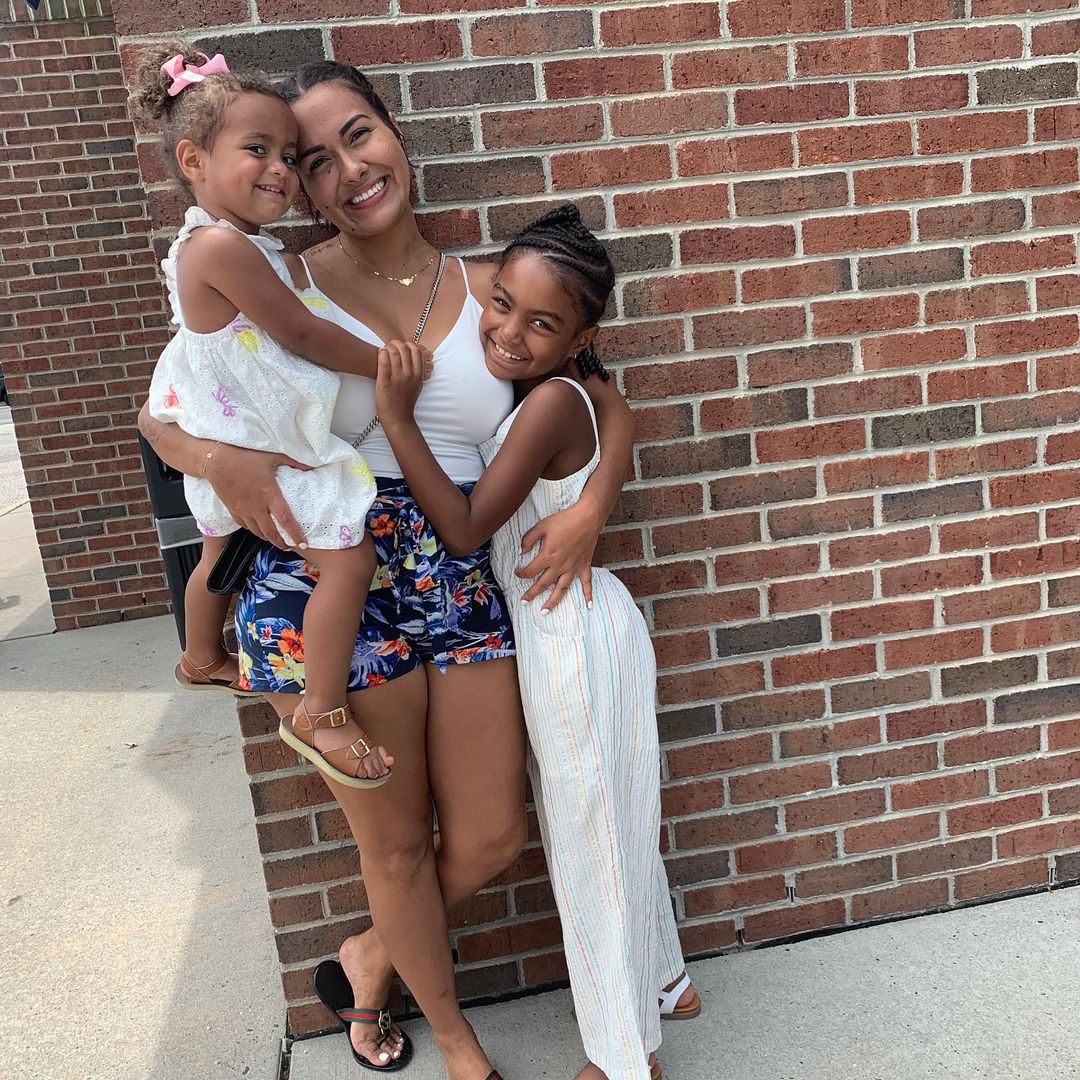 She shares Nova with ex Devoin Austin, and Stella with her other ex Luis HernandezCredit: Instagram

Previously, Devoin called his ex an “OBLONG-shaped b***h” after he claimed Briana was “disrespectful to my mother.”

Briana had slammed Devoin’s mom Charita after she accused MTV producers of “feeding lines” to Nova. 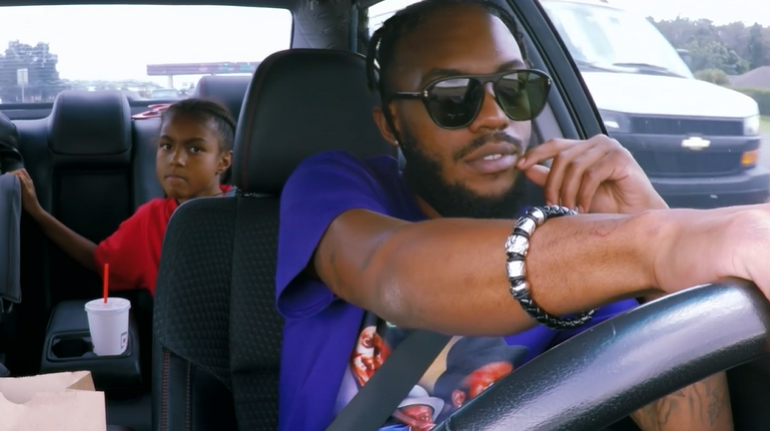 Devoin, here with Nova, does not seem to have a good relationship with his exCredit: MTV

The mother of two then raged to The Hollywood Gossip: “Normally I wouldn’t even respond to something Charita said, but there are so many false and ridiculous and made-up statements here I couldn’t help myself…

“…That is just completely false and defamatory…” 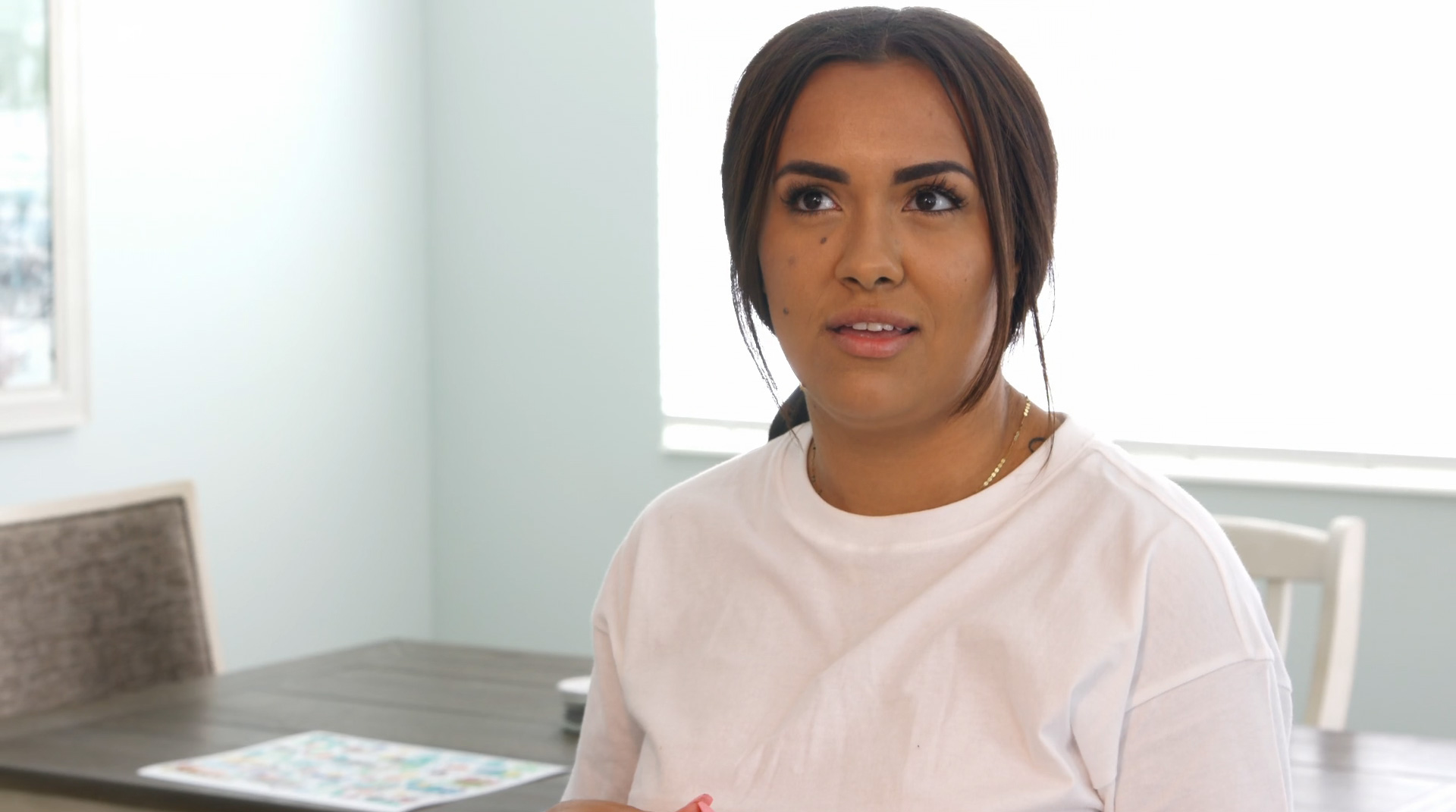 Briana has slammed Devoin numerous times, and has accused him of not paying enough in child supportCredit: MTV 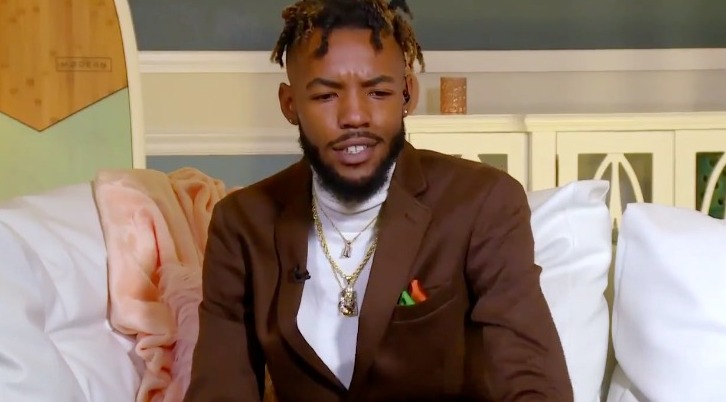 However, Devoin has hit back, recently claiming to paying $1,575 for Nova’s gymnastics classCredit: MTV

Briana also ripped Devoin for allegedly forgetting to pick Nova up from her gymnastics class, though he insisted he’s a doting dad and wasn’t told about the plans until the last minute.

Devoin did claim he paid $1,575 for his daughter’s gymnastics class.

The exes have also fought over child support payments, as Briana demanded Devoin pay her more money for Nova’s activities.

Briana, who has also called out Stella’s dad Luiz Hernandez for not helping out financially, recently tweeted that she “needs a sugar daddy.”

She also previously put both men on blast on Twitter, writing: “All I was asking was for 250 a month each for their kid so I can use it towards gymnastics bill and daycare. I haven’t asked for anything else.”

Briana and Devoin have continued to exchange vicious jabs at one another on social media.