The MTV star, 29, took some time out from life as a busy parent to pull on her comfies and copy the routine to It’s The Bob For Me, by aquila. 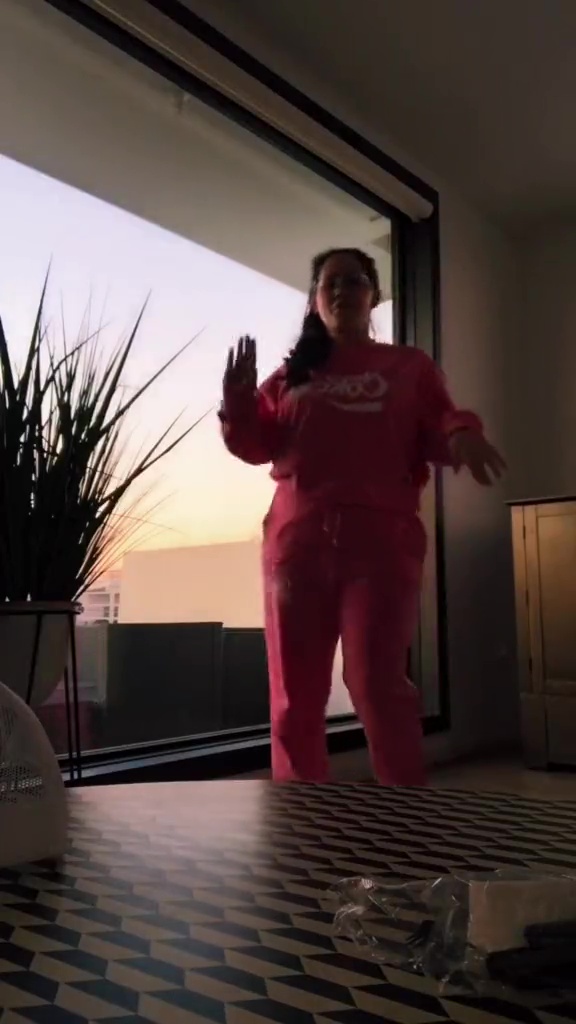 “Do you see me out there vibing freely,” as the Teen Mom got stuck into the slow-paced, shimmy routine.

The choreography, which has gone viral on TikTok, saw the mom of three waving her hands in circles before standing side-profile for a mini squat.

She then shimmied her chest before facing the camera and swaying her arms to the sides. 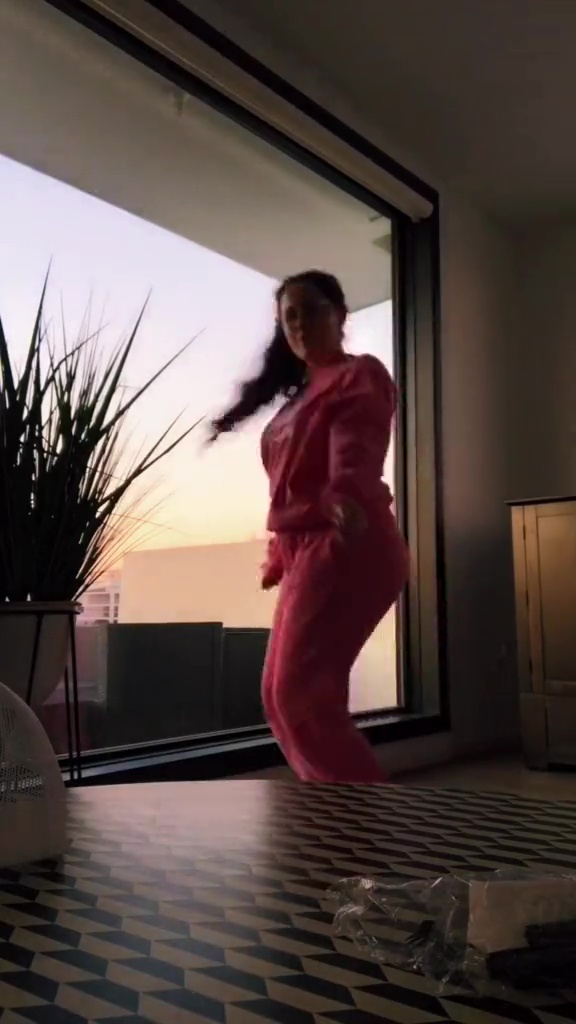 The mom of three perfected the moves to It’s The Bob For Me, by aquilaCredit: TikTok 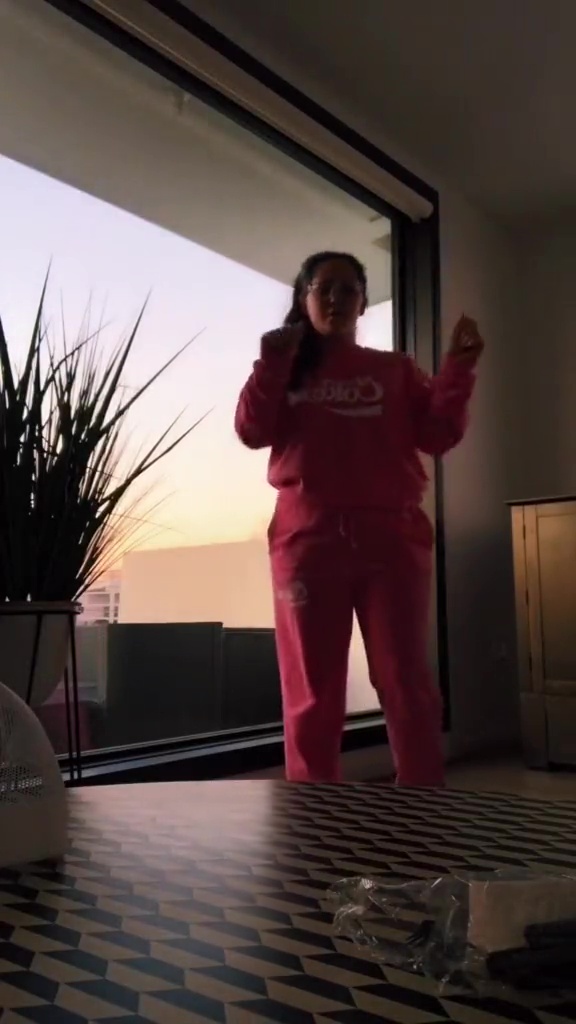 The MTV star made sure to wear a sassy pink tracksuit for her routineCredit: TikTok

Jenelle made sure to wear an on-trend matching tracksuit hoodie and joggers, both emblazoned with the word Coke.

She pulled her hair into a high ponytail and was seen sporting her glasses as she completed the short routine.

After uploading the clip, the TV personality confessed in the caption: “itsthevibeforme ✨? I tried.. lol.”

Mastering the latest TikTok dance trends has been a hobby for Jenelle during the coronavirus-imposed lockdown, and last month she pulled on a sports bra for a new routine. 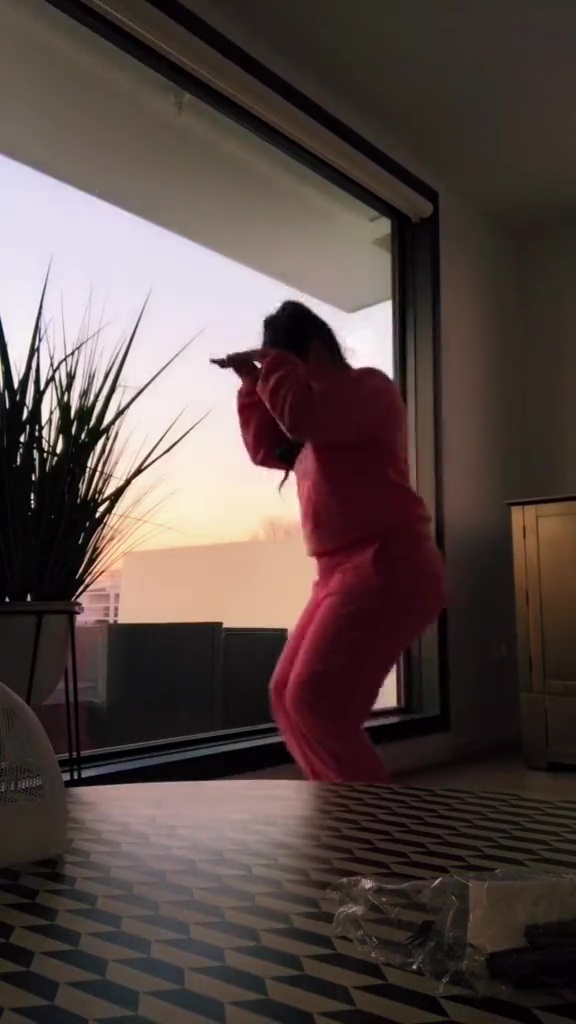 After uploading the video, she confessed ‘I tried’Credit: TikTok 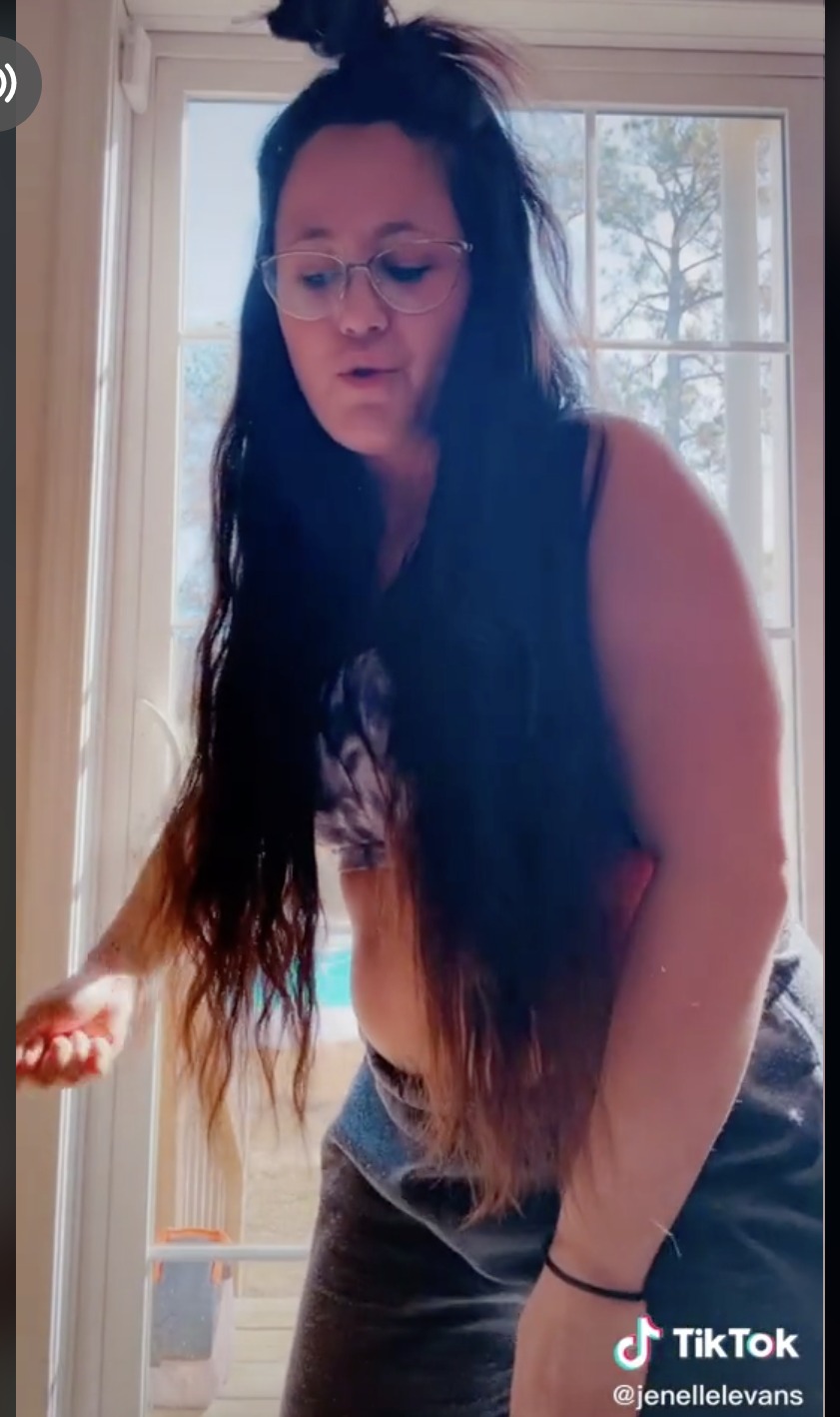 The star has become a fan of TikTok routines during the coronavirus lockdownCredit: TikTok

Wearing just a sports bra and a pair of baggy sweatpants, Jenelle rolled her hips, swayed side to side and pretended to roll some dice while Foot Fungus by Ski Mask the Slump God played in the background.

The star, who has slammed body-hating trolls in the past, captioned the video: “Now if I can just get fit then this would look better. ???.”

Mentioning her husband David Eason, Jenelle added: @easondavid was like ‘what are you doing?’”

The fired Teen Mom star uploaded a second one with the same song and moves. 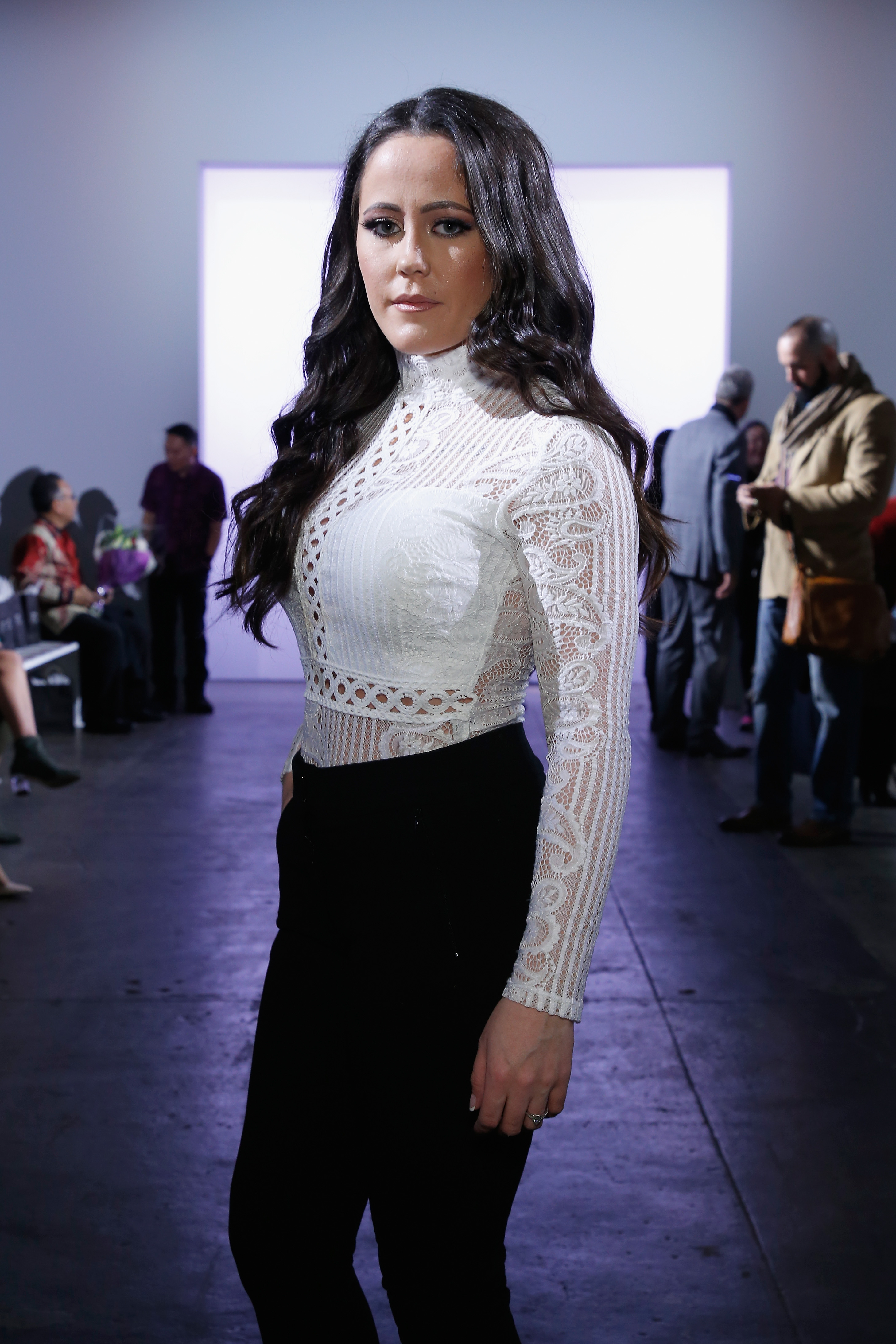 After seeing her post more than one video in a day, one TikTok troll slammed Jenelle, sarcastically asking in the comments: “Don’t you have kids to [raise] or something?”

The TV personality – who is mom to son Jace, 11, with ex Andrew Lewis, son Kaiser, 6, with ex Nathan Griffith, daughter Ensley, 4, with husband David, and stepdaughter Maryssa – shut the user down with a sarcastic response.

Jenelle jokingly clapped back: “Nope I don’t have any kids.” 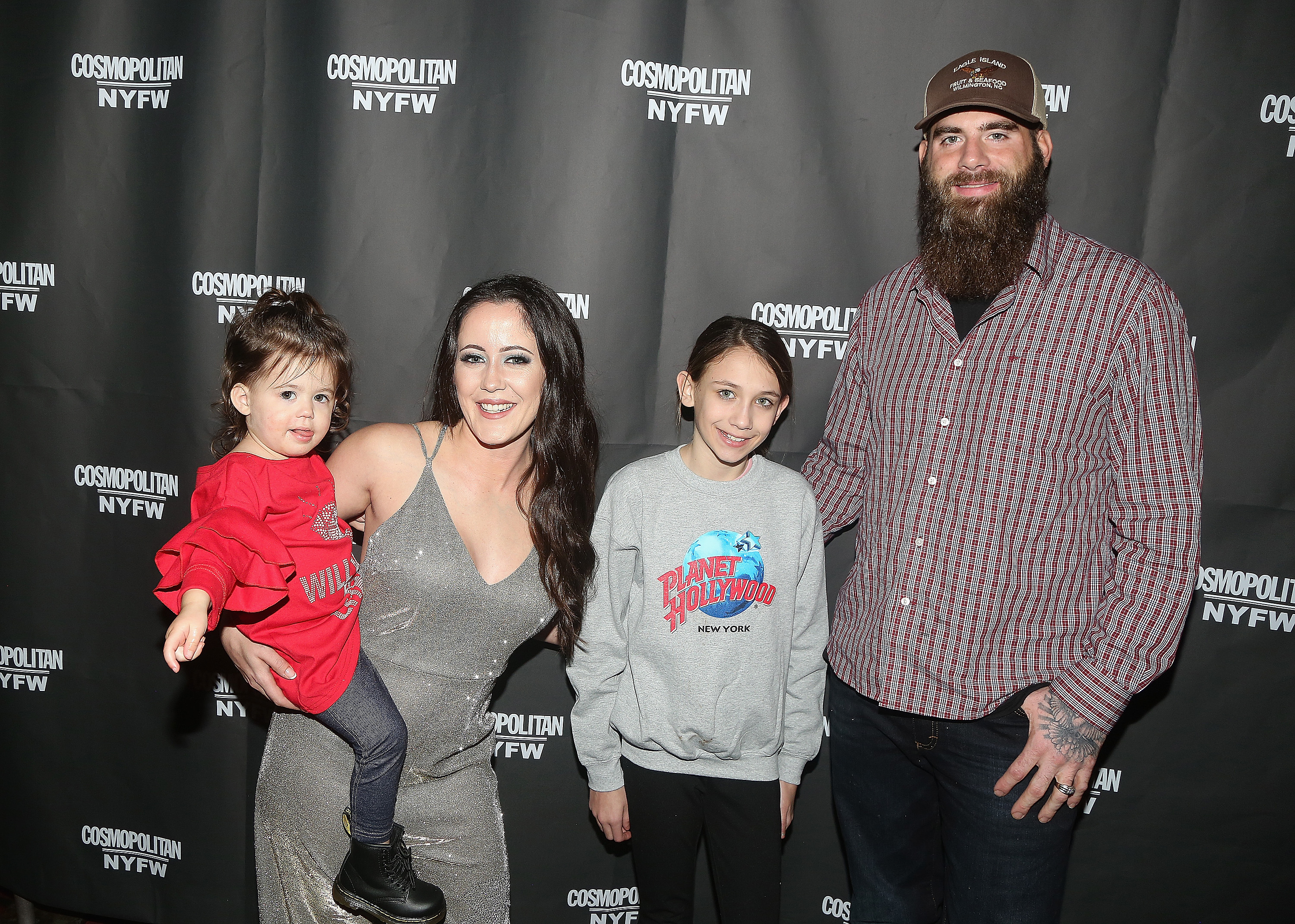 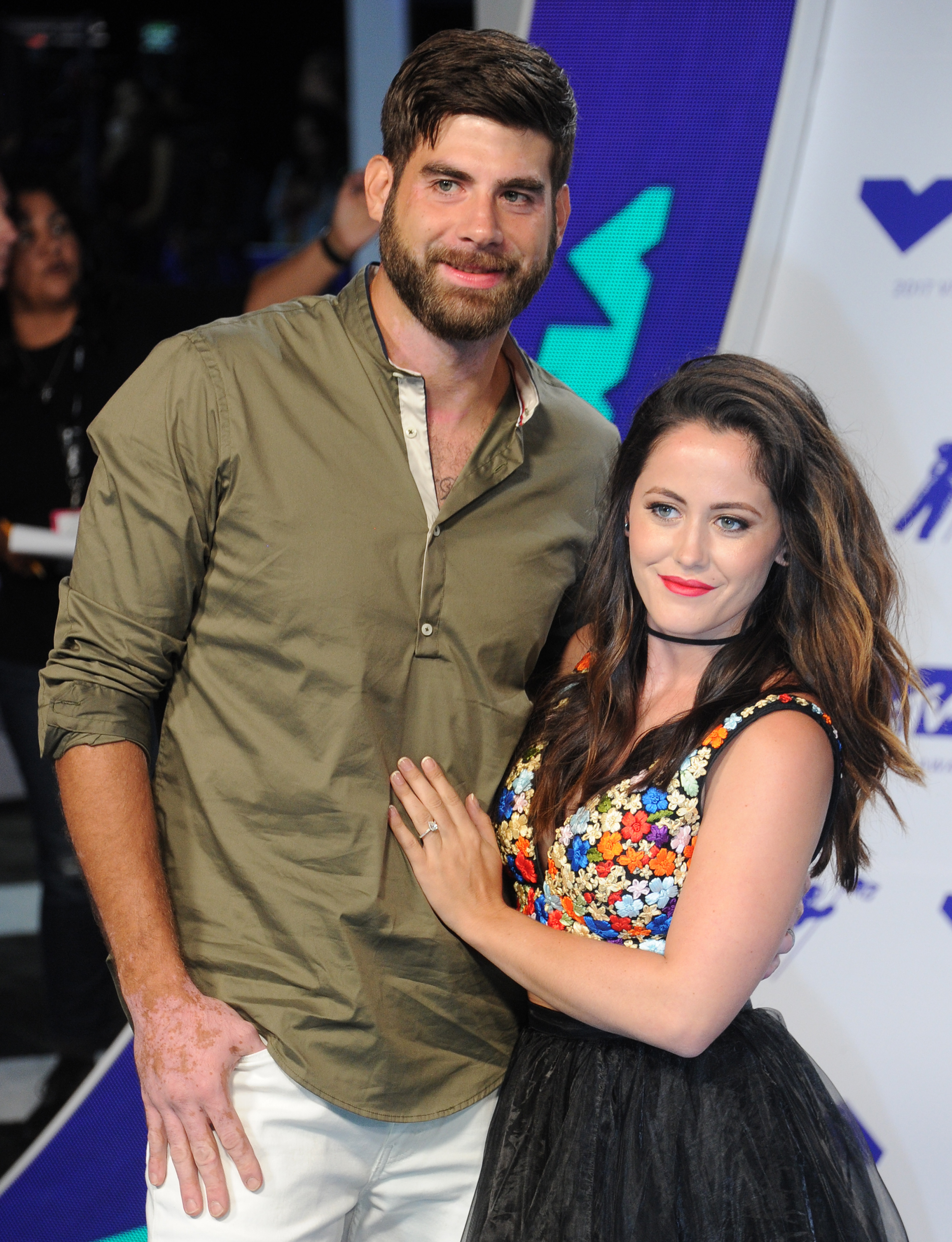 Jenelle and David were recently slammed for visiting a bar mask-freeCredit: Getty – Contributor

She also took to the video site to showcase a fresh routine showing her dancing in a patterned crop top bra – and her slippers.

Meanwhile, she has previously blasted trolls who “make fun of her body” by showing her curves in just lingerie on TikTok.

Although clearly loving dancing in the comfort of her own home, Jenelle and husband David recently went mask-free on a night out to a bowling alley and bar.

The couple, who wed in 2017, were spotted in the crowded Tennesse venue after claiming to be on a “work trip.” 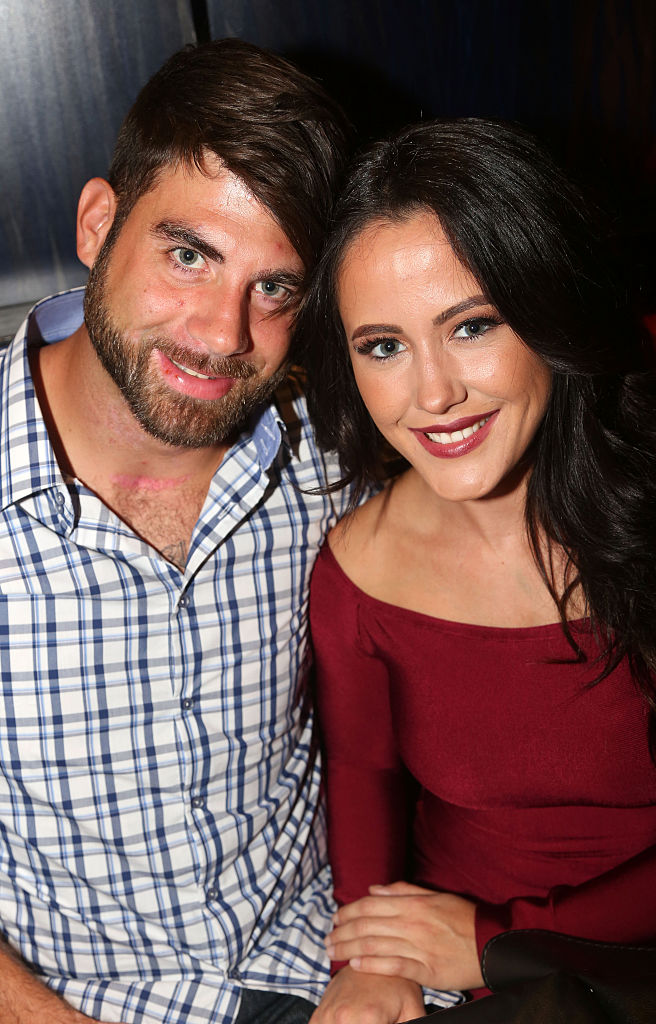 The couple insisted they were on a work tripCredit: Getty Images

In the video, Jenelle, 29, was seen eating with David, 32, inside of a Tennessee bar.

She captioned one clips: “#cheers #worktrip.”

She also shared another clip with, “What would you be doing, if you weren’t afraid?” penned into a piece of wood.

The couple – who are now at a “better place” in their marriage – remained mask-less throughout their time at the eatery and bowling alley. 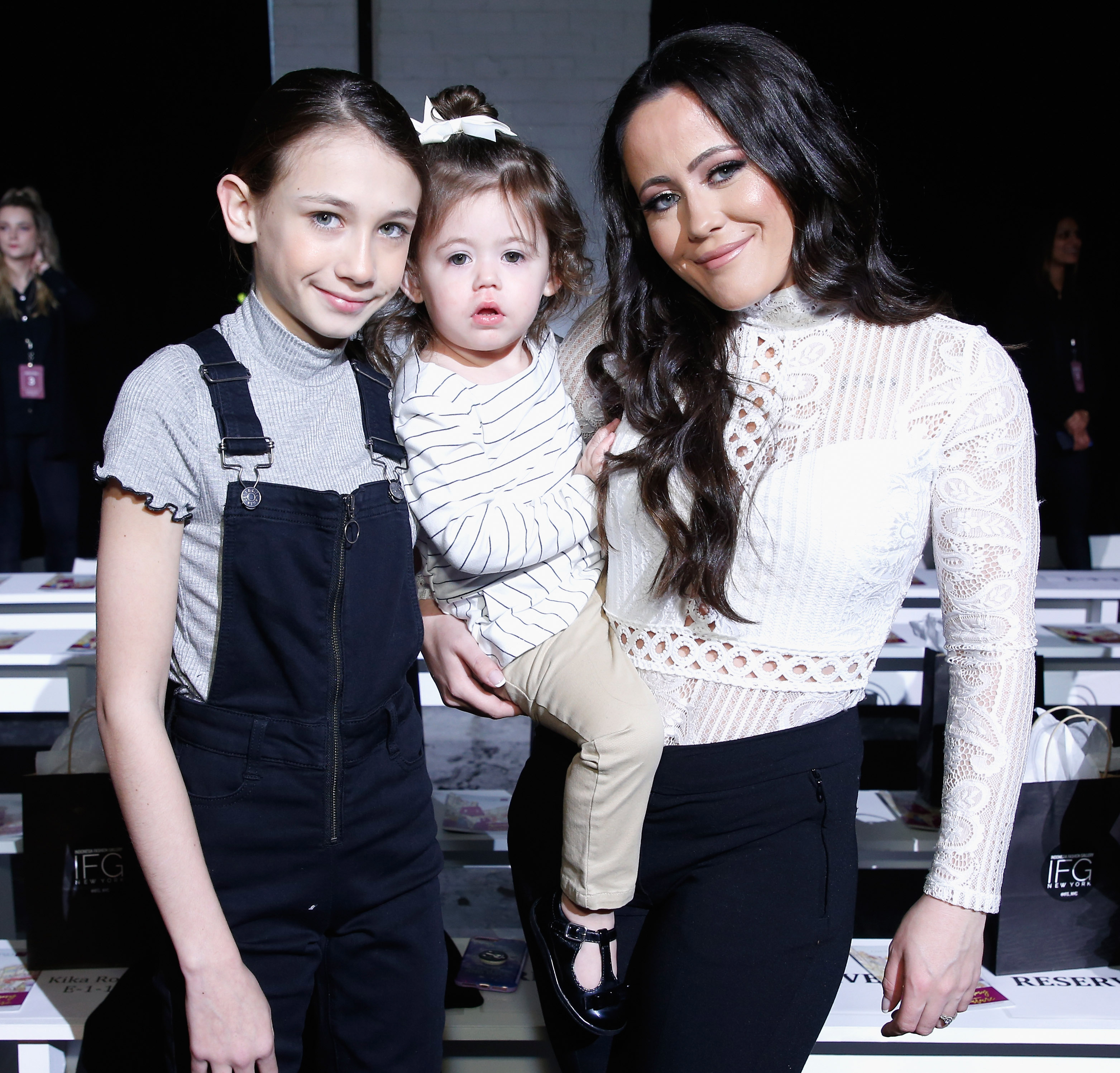 Jenelle recently clapped back at trolls and insisted her four-year-old Ensley, pictured centre, would not be wearing a maskCredit: Getty Images – Getty

In the fall, Jenelle insisted her daughter, Ensley, 4, would not be wearing a mask because of her age.

“It’s not deleted and she’s under 5 so no she’s not going to wear a mask.”