Texas mother ‘beat daughter, 2, to loss of life earlier than dumping her corpse and dressing up a life-size doll to look identical to her’

A MOTHER who abused her daughter to death, dumped her corpse in a lake and then carried a life-size doll wearing the child’s clothes, has been handed a maximum prison sentence.

Tiaundra Christon, 23, was sentenced to 20 years in prison in connection with the death of her 2-year-old daughter, Hazana Anderson, in 2018, according to KPRC 2. 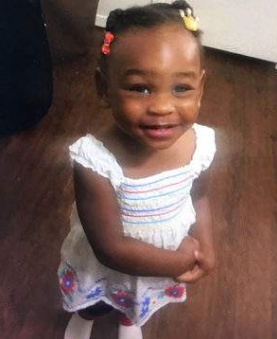 Hazana Anderson was abused to death and dumped in a lakeCredit: Facebook

A jury in Galveston County, Texas, found Christon guilty of tampering with a human corpse and gave her a $10,000 fine.

Christon took Anderson with her from College Station to Houston to see her boyfriend, Kenny Hewett, and the three stayed together at an inn, according to a press release from Galveston County Criminal District Attorney Jack Roady.

But later that year. Christon called 911 and said her daughter had gone missing at Gabbard Park in College Station, setting off a big search and rescue effort. 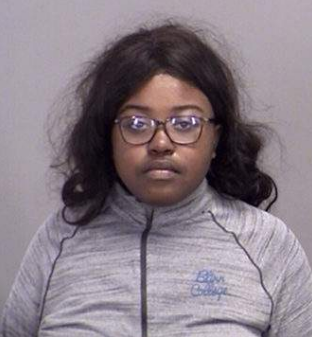 Shortly after, police found a life-sized doll in a garbage can with clothing exactly as Christon described Anderson wearing when she disappeared.

The trash can was across the street from where Christon parked her vehicle.

Police found out that Christon had created the doll and took it around with her.

She was “pretending it was her baby,” Roady said in the statement. 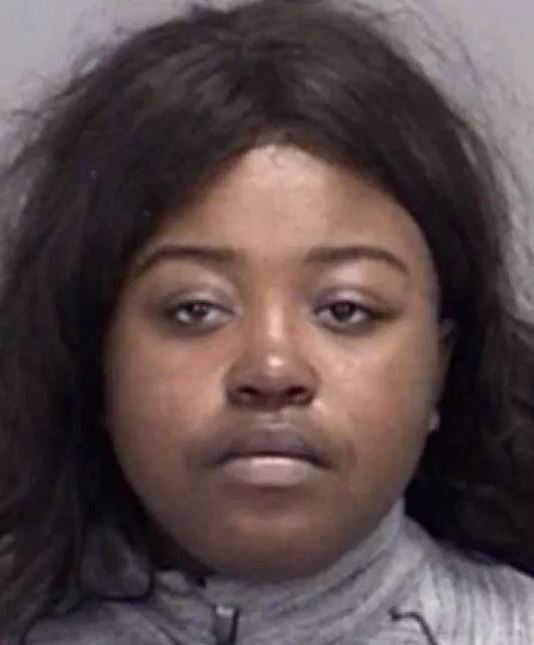 Christon eventually admitted that Anderson died at the inn in Houston after she and Hewett physically and sexually abused her.

To hide Anderson’s death, Christon and Hewett dumped her body at Moses Lake in Texas City.

Christon pleaded not guilty to tampering with a corpse earlier this month.

Meanwhile, Hewett plead guilty to tampering with a corpse in November 2019 and was sentenced to 20 years in prison.

The jury found Christon guilty last week and decided on her sentence on Monday.

Christon must serve at least 15 percent of her prison sentence before she can qualify for parole.