“LAW-ABIDING” states should form a union, the Texas Republican party chairman said Friday after the Supreme Court rejected a longshot effort by some states to overturn the results of the presidential election.

Allen West, chairman of the Republican Party of Texas, advocated for secession from what he considered states of the law, after SCOTUS rejected the effort to overturn Joe Biden’s victory over President Donald Trump. 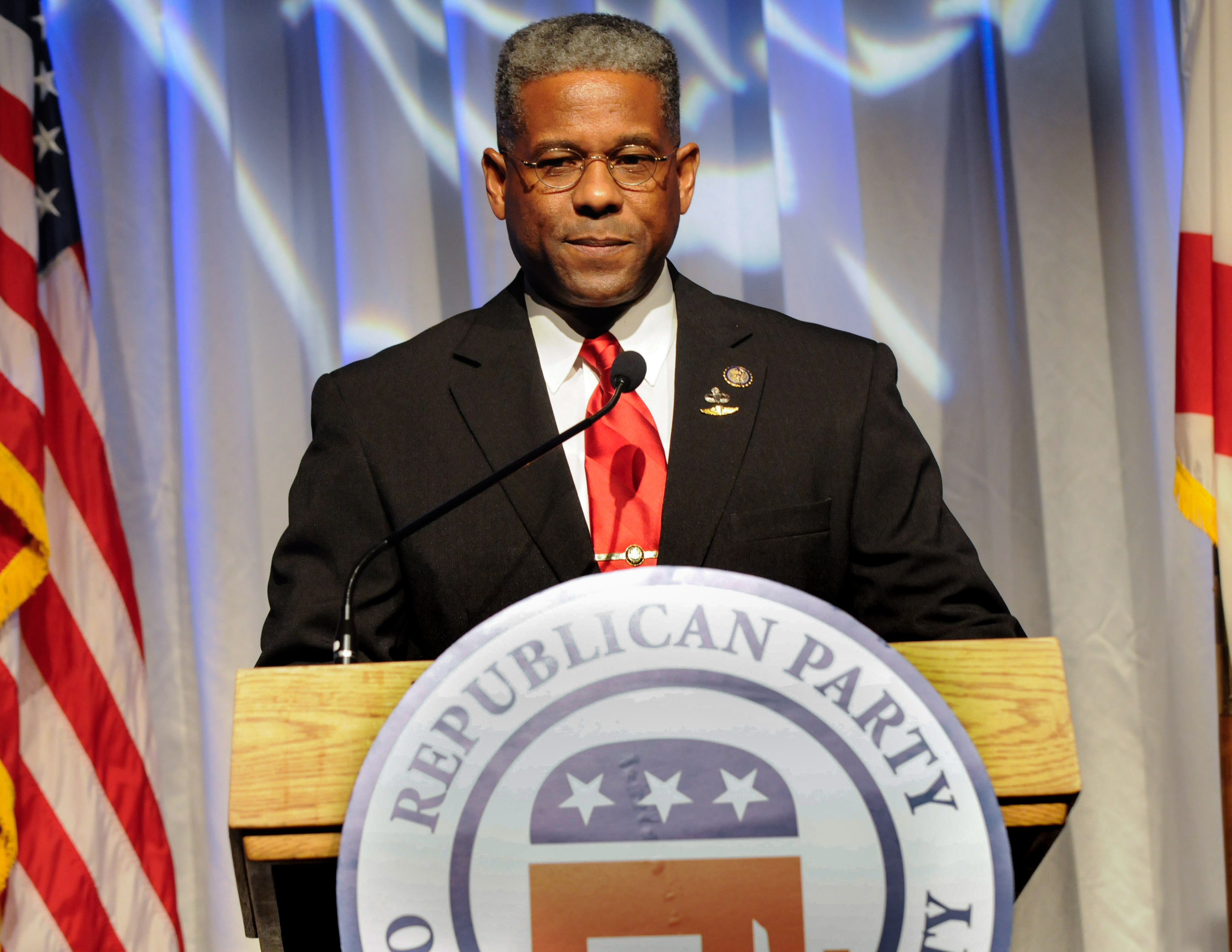 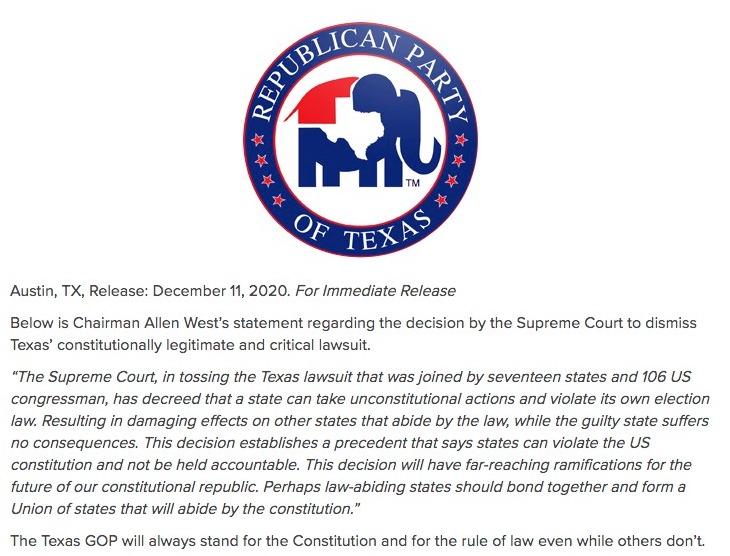 West issued a statement saying the Constitution does not represent the people of TexasCredit: Texas GOP

“Perhaps law-abiding states should bond together and form a Union of states that will abide by the constitution,” West wrote Friday.

West was making the remarks after the Supreme Court threw out a case brought on by several states, firstly by Texas, in an attempt to strip Biden of his election win.

Biden won by over 70 electoral votes and over 7 million popular votes. SCOTUS denied the request over a lack of standing.

West released a statement Friday from his chairmanship. 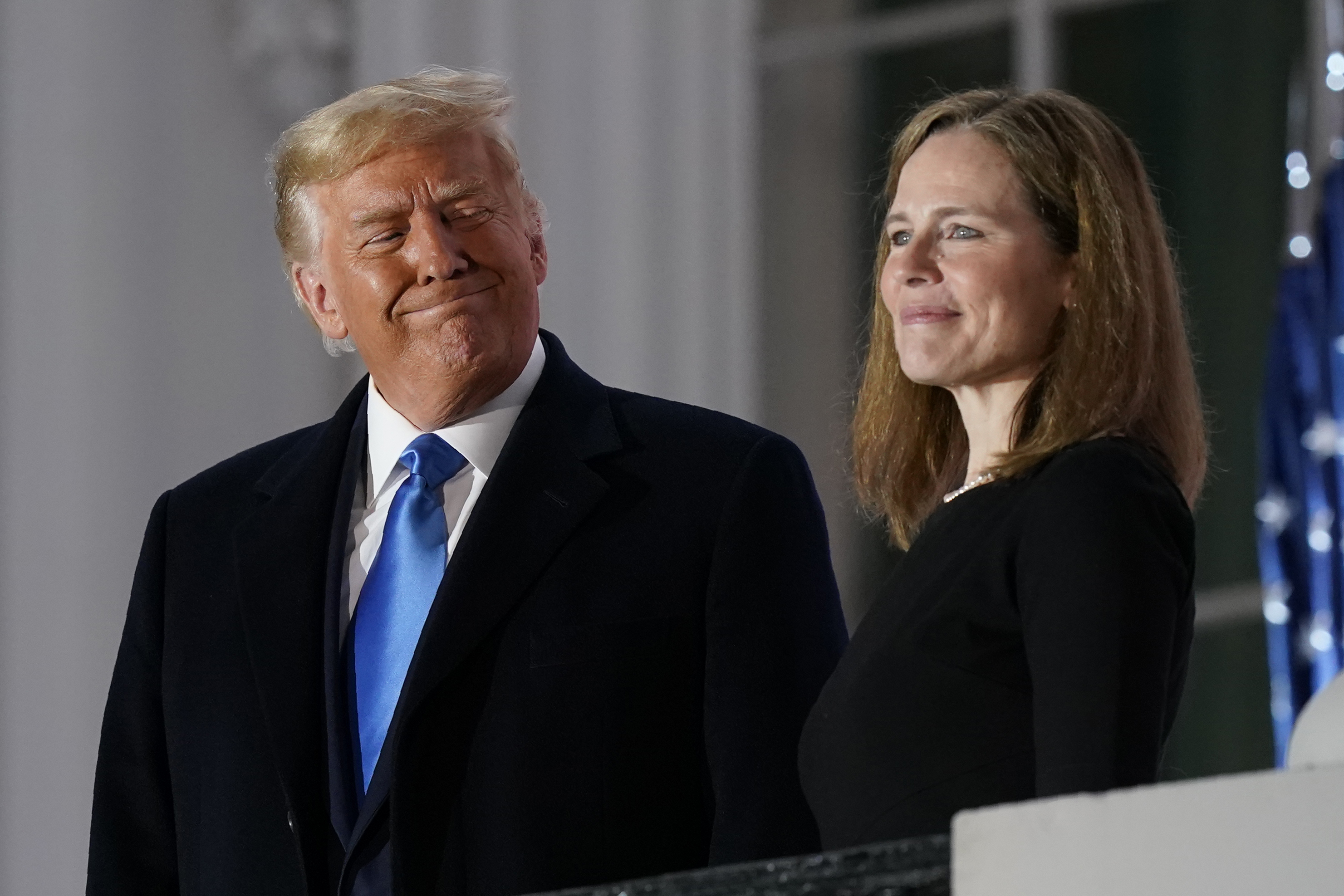 Trump’s lawyers have lost all suits to overturn the election resultsCredit: AP 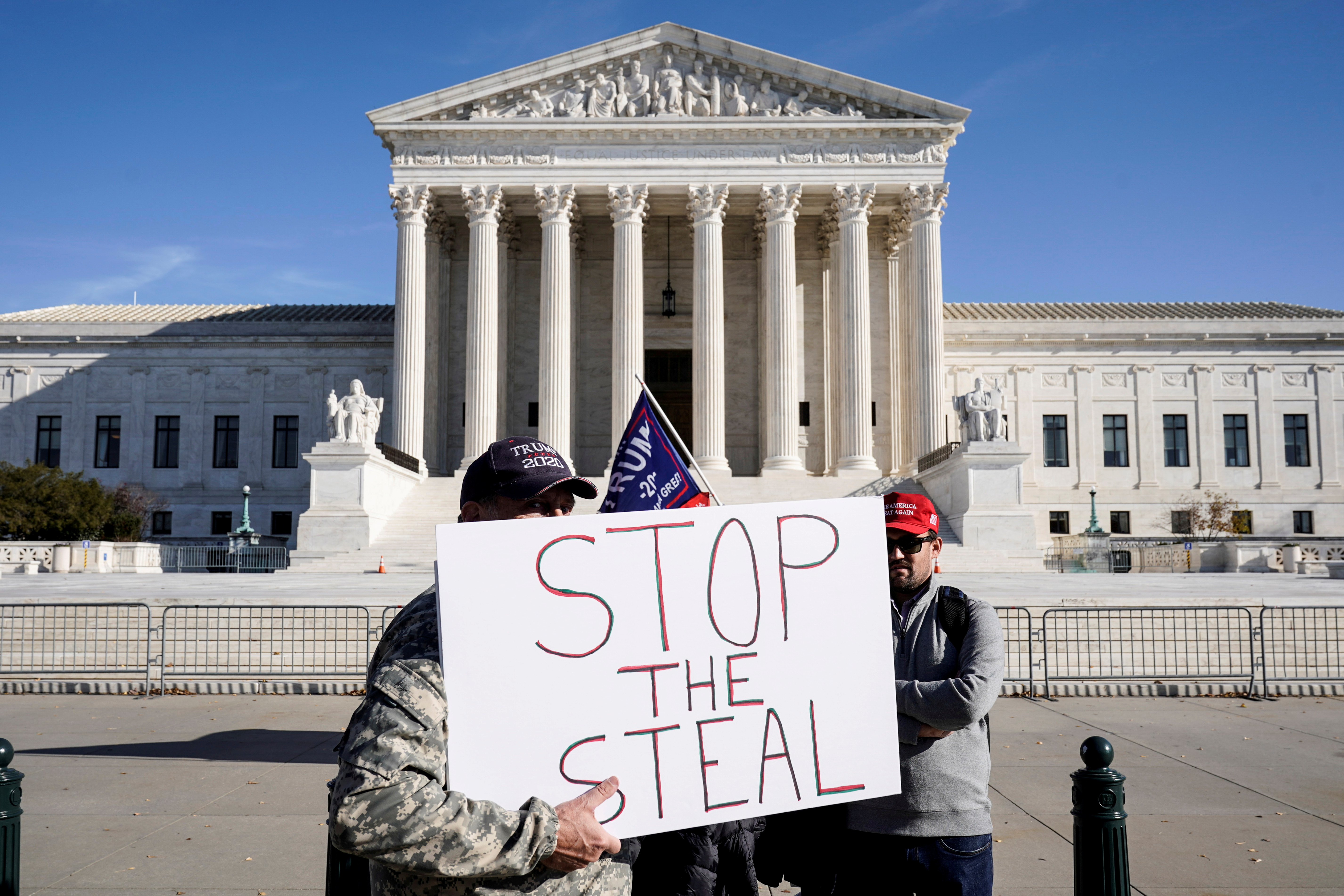 The suit brought on by Texas was the largest suit in Trump’s name to overturn the election resultsCredit: Reuters

“The Supreme Court, in tossing the Texas lawsuit that was joined by seventeen states and 106 US congressman, has decreed that a state can take unconstitutional actions and violate its own election law,” his statement read.

“Resulting in damaging effects on other states that abide by the law, while the guilty state suffers no consequences,” West continued. “This decision establishes a precedent that says states can violate the US constitution and not be held accountable.”

“This decision will have far-reaching ramifications for the future of our constitutional republic,” the statement ended. “The Texas GOP will always stand for the Constitution and for the rule of law even while others don’t.”

The suit, which was put forward by the Texas attorney general, included 16 other Republican Attorneys General and 106 Republican House Representatives.

President Trump celebrated the case, saying it was “the big one” that would help him win the election.

However, the Supreme Court’s rejection of the case adds to a long list of defeats for the Trump campaign as the president’s lawyers continue to wage on baseless lawsuits in states Trump lost the election on claims of voter fraud without evidence.

They have not won any of the cases they brought on since Election Day.

A Biden spokesperson said the Supreme Court’s decision “rejected the latest of Donald Trump and his allies’ attacks on the democratic process.”

The Electoral College will meet on Monday, December 14, to officially vote Joe Biden as the next president of the United States.