What will you pick: football and cocktails or extra naughty egg sarnies? (Picture: Metro.co.uk)

This summer, there are so many new foodie deals, cool venues, and restaurant openings it’s going to be impossible to try out all of them.

But that’s no reason to not try.

From three storeys of football-themed fun at TOCA Social to an extra special chef’s menu at Larry’s in Peckham, here’s what’s new in London this August.

Where: It’s located inside the 02, in south London

What: The first of its kind in the UK, TOCA Social is a vast, two-storey venue centred around football. It contains 17 ‘boxes’: sizable booths which can accommodate up to 12 people, and where you can play a series of interactive, football-based games.

First, you select your individual ability (beginner, intermediate, advanced), then the game you want to play.

After that, the countdown is on to kick the balls which are shot out at you by an innovative delivery system, and try and score as many points as possible by aiming them at a series of moving targets on the big screen at the back of the box, arcade-style. The technology has been used to train football teams in America. 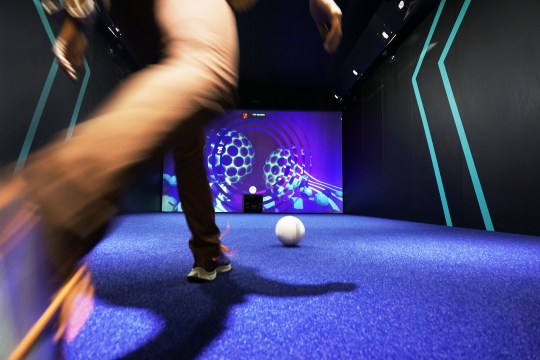 Join your mates for a high-octane interactive game of footie

Who: it was founded by footballer Eddie Lewis, who’s played for teams including Fulham, Leeds United, and Los Angeles Galaxy.

Tell us more: There are four games available: Striker, Atom Splitter, Eliminator and TOCA Challenge. You can play against your friends, or in teams. It’s quite energetic; you’ll be running around the box trying to score, and it’s aimed at everyone, from kids upwards.

Not a football fan? It doesn’t matter. I can’t stand it, and yet my inner Monica-from-Friends competitive streak came out and I just had to beat my boyfriend – at the end, (yes, I won!), I felt exhilarated and wanted to do it all over again. 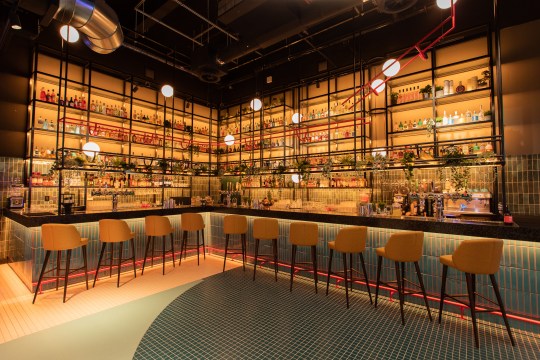 Once you’re bored of kicking the ball, kick back at the bar

Anything else? Aside from the games, there are three bars on-site, serving cocktails, beer and wine, and there’s also a crowd-pleasing food menu.

Order a signature cocktail, such as the Red Card, or one of the specially designed drinks you can only find here, like the Whisky Smash, and keep your strength up with the likes of salmon tostadas, spicy chicken wings, parmesan sweet potato fries and deep-fried pickles. End with a treat from the Willy Wonka-style dessert room, Sweet Finish. 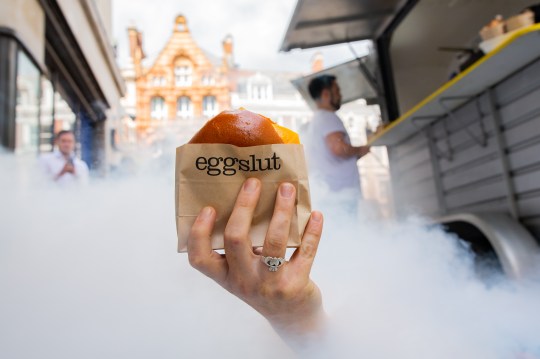 To celebrate the opening of eggslut in Shoreditch this month, they’re relaunching their original LA food truck and will offer 30% off their gourmet egg sandwiches every day. 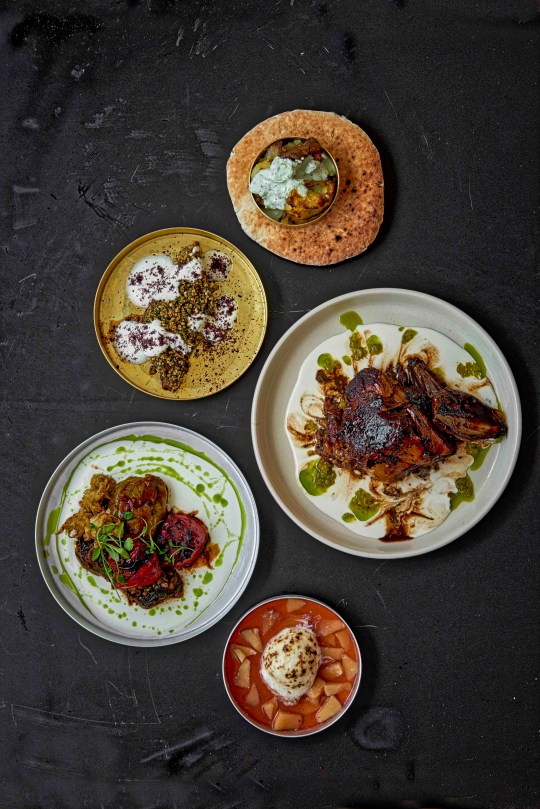 Inspired by the sights and sounds of Tel Aviv, it’s a tasty collection of small plates and traditional mains. 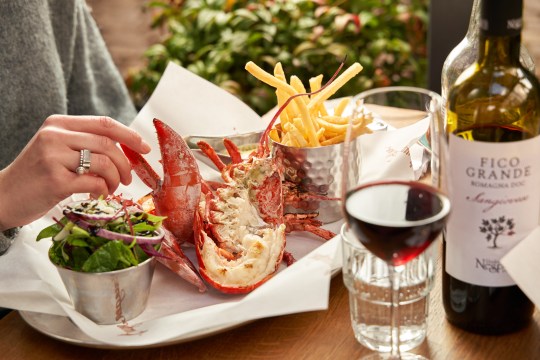 Go back in time to when lobster was cheap (Picture: David Robson)

It might be hard to believe, but it’s ten years since Burger and Lobster first opened in Soho.

To celebrate, they’re offering their famous ‘whole lunch’ – a whole Nova Scotia lobster plus fries and a side salad – for just £20, which is what it cost in 2011.

Order it steamed or grilled, with a jug of delicious lemon and garlic butter. Of course, if you prefer their burger instead, the original Nebraskan beef patty is still on the menu, with lettuce, tomato, and their secret recipe sauce. 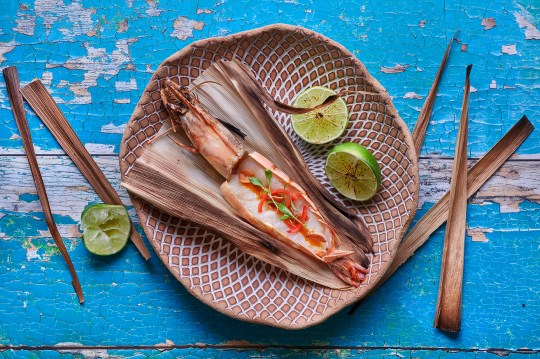 South American seafood is not to be missed

Empanadas come with Wagyu beef and a huitlacoche cream known as ‘Mexican truffle’, while presa Iberica is Iberican pork coated in a sticky guava glaze. 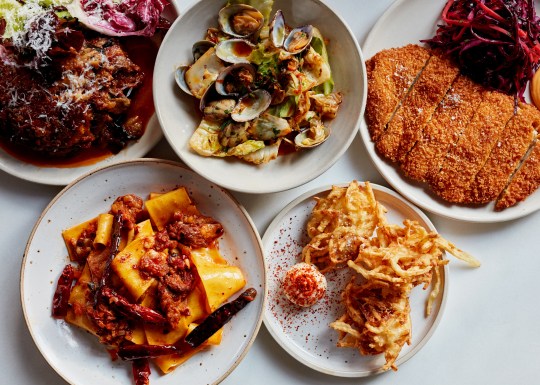 Hit up Larry’s for some extra special eats

Each chef’s dish will appear on Larry’s dinner menu for one week only, continuing into September.