THE shocking state of the British Army has been exposed in a secret report that reveals 32 of 33 infantry battalions are dangerously short of battle-ready soldiers.

Frontline units lack the manpower needed to fight the UK’s wars – with just 11,301 troops available of the 14,984 minimum needed to deploy on operations. 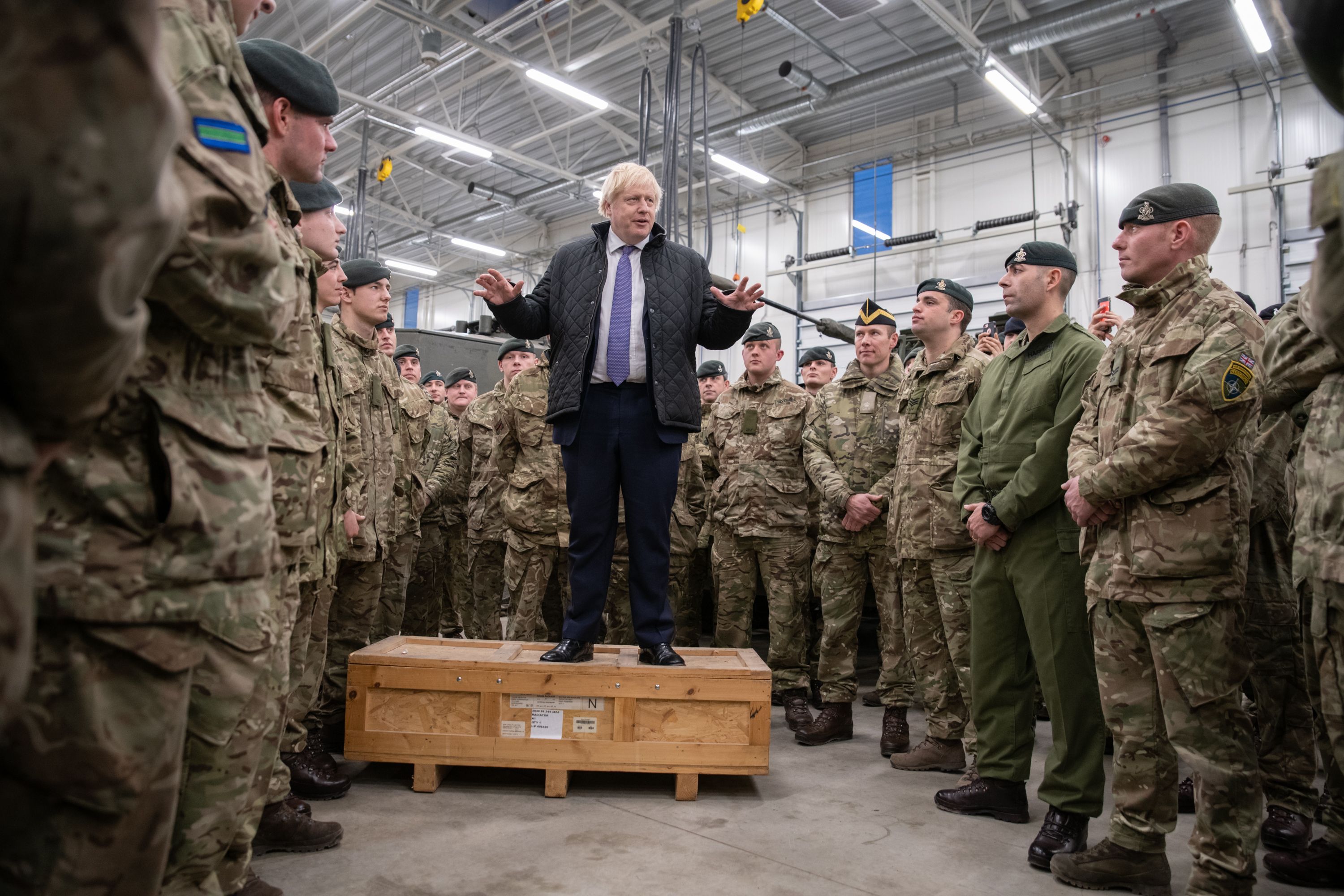 A leaked report reveals 32 of 33 infantry regiments are dangerously short of soldiers ready to deployCredit: AFP or licensors

Despite the shocking news, a number of infantry battalions are facing the axe in a review of defence expenditure and long-term strategy.

The report reveals that 1st Battalion, one of the Army’s most prestigious regiments, has just 339 soldiers available to deploy – despite having a quota of 603 troops.

It means just over half of the regiment’s soldiers are currently ready to fight.

Currently, the only infantry regiment with enough manpower to deploy on missions is 1 Royal Gurkha Rifles, which is described as being “103 per cent fully deployable”.

Tobias Ellwood, a former defence minister who chairs the Commons defence committee, said: “Our infantry is getting smaller.

“We all want Britain to stand tall and lead in a fast changing world. 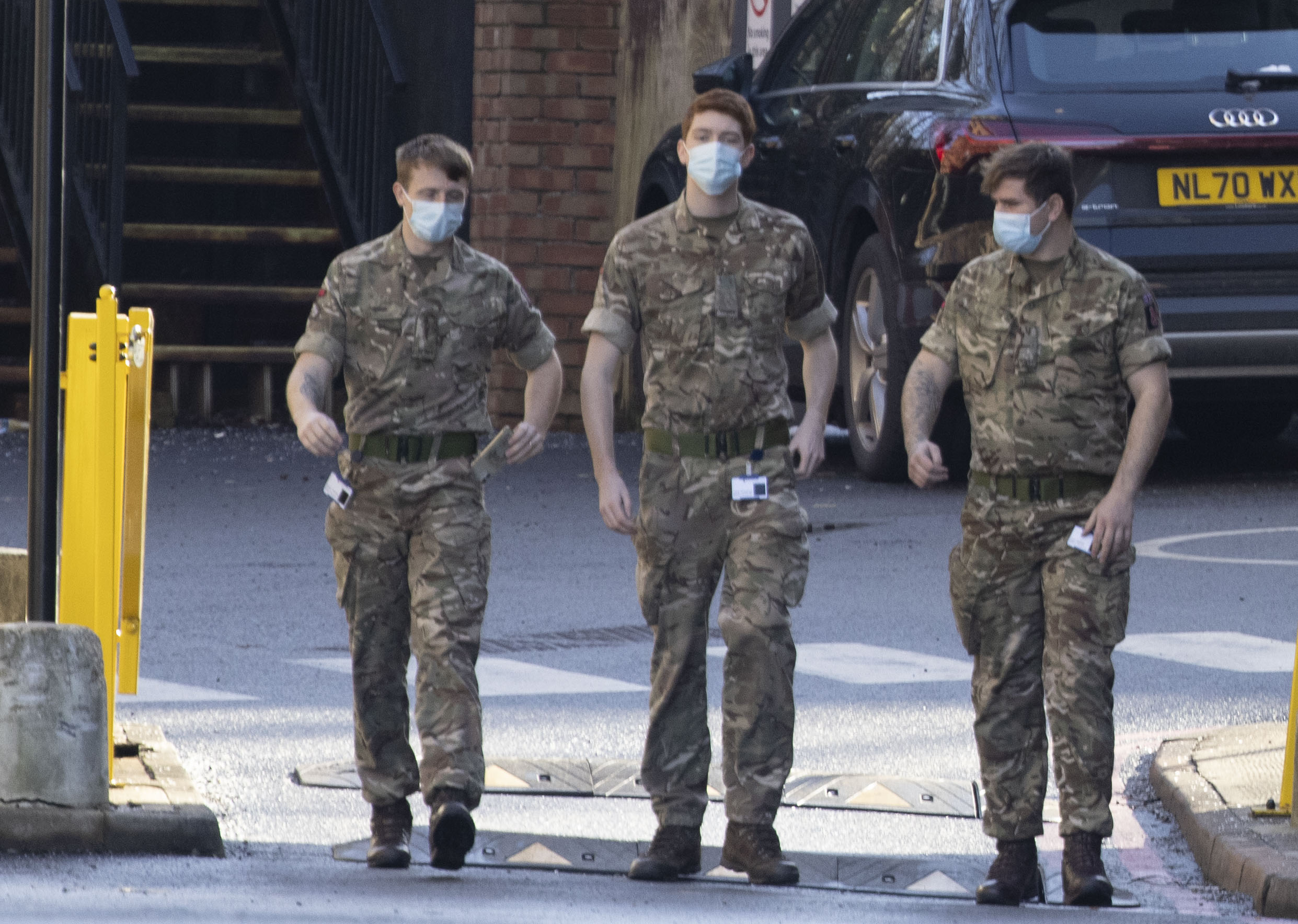 It comes as the service deploys soldiers to support the UK’s coronavirus responseCredit: Darren Fletcher Photography – The Sun 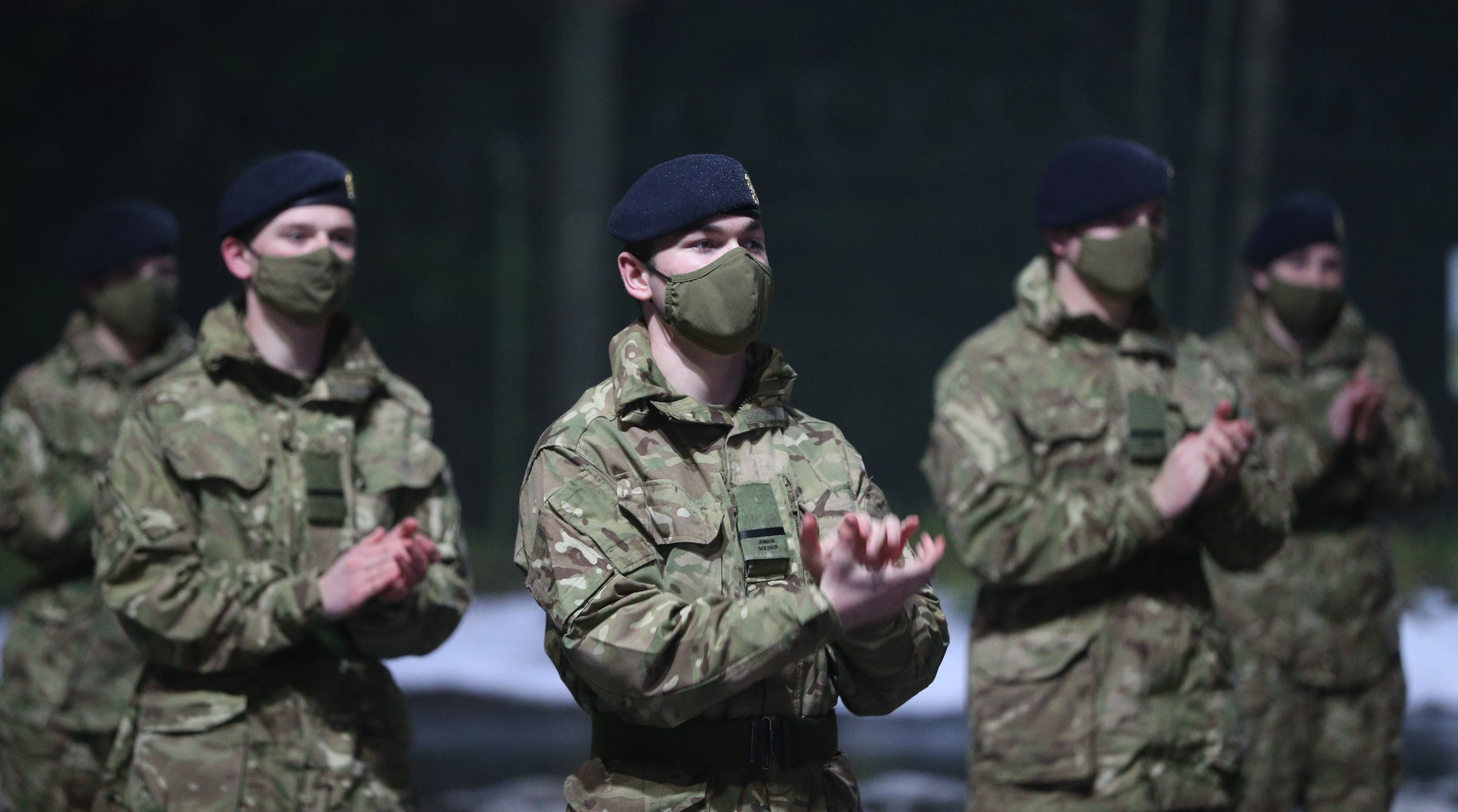 “This cannot be achieved if soldier numbers are cut and if we cut any more infantry battalions.”

Mr Ellwood, who served with the Royal Green Jackets, said cuts to the Army threatens the UK’s standing on the world stage.

“Losing so many personnel would effectively remove ourselves from significant participation in major Nato operations,” he said.

And Colonel Richard Kemp told the Mail handing Army recruitment contracts worth more than £1bn to contractors Capita was “disastrous”.

Colonel Kemp, who commanded forces in Afghanistan, said: “The Army is already too small to adequately protect Britain in an increasingly dangerous world.

“These further cuts are dangerously irresponsible.”

Last night the MoD said: “The Army achieved its target for infantry recruits in 2020 and continues to actively recruit today.

“We are confident that the Army has the numbers and talent required to protect the United Kingdom.

“The Integrated Review is not yet complete and any reporting about Army force structure is merely speculation.”