THE Repair Shop viewers were left in floors of tears as a wartime evacuee’s doll she’s had since four was restored to its former glory on last night’s show.

Patricia Hall was one of 800, 000 children that was evacuated from London after the World War II broke out in 1939. 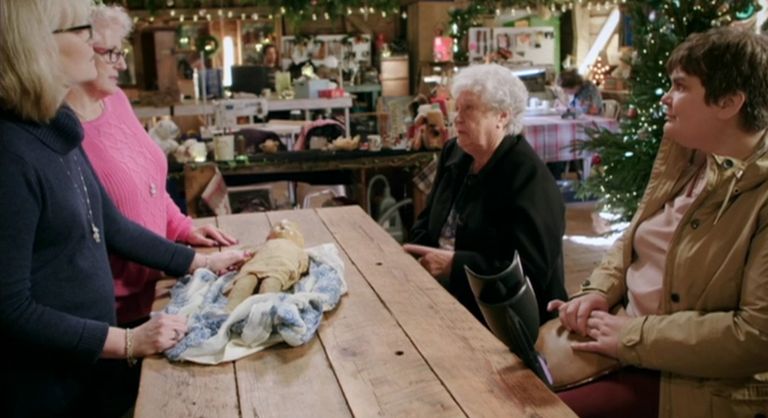 The wartime evacuee was joined by her daughter Alison on the BBC show to see if she could get her doll Betty – who she received as a Christmas present that year – could be saved by toy restoration duo Julie and Amanda.

Patrica explained to the pair: “I was a little evacuee from London, the war broke out, they said they’ve got to get all the children out of London. We went off one morning and we didn’t go back home.”

As Julie unwrapped the cherished toy from a blanket, a warn out doll with chipped markings on her face and extremely old clothes, was lovingly put on the table to see what they could do.

Patrica explained that she looked completely different when she first got her as a little girl, with a red cape, little white socks and shiny black shoes. 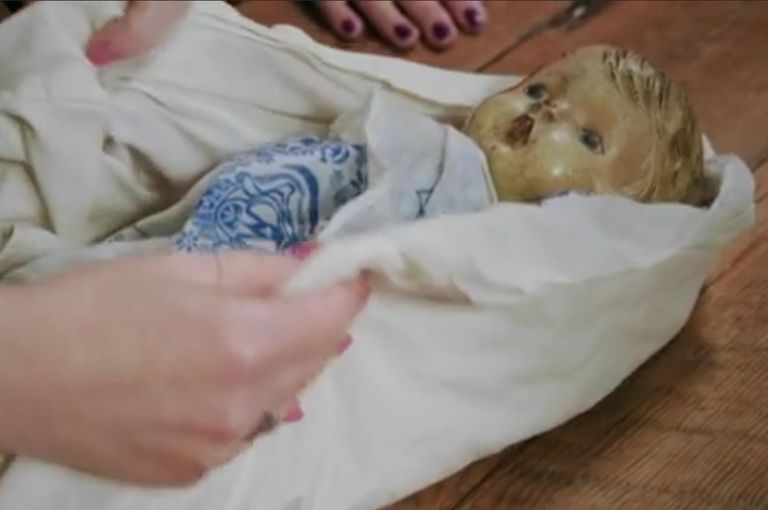 After 81 years, Betty the doll looked like she needed a loving makeover

Betty holds some very special memories in Patrica’s heart as she was a gift that the family in Bedfordshire gave her whilst she was away from home.

She said: “They welcomed me in, made such a fuss of me. It was lovely actually. I was part of a family again.

“She’s the only thing I’ve ever kept. She’s never been away from me. She sits in a chair in the bedroom.”

Patrica added: “It would be amazing if she could look even a little bit better!” 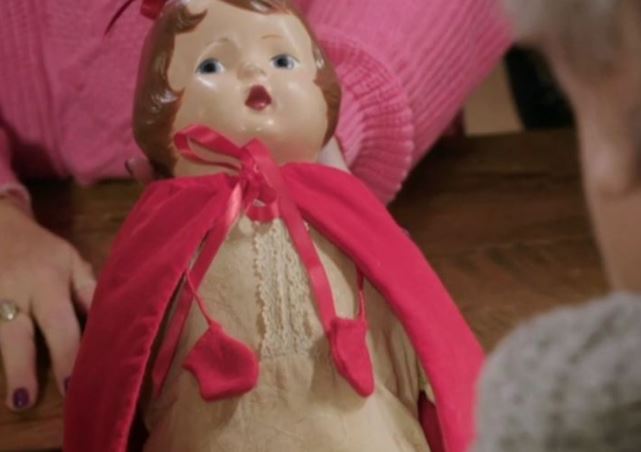 The pair got to work and managed to bring Betty back to life and totally transform her into a brand-new looking doll – with all her original pieces kept inside her belly.

Patricia was left gobsmacked at the work they managed to do on her much-loved toy and was overthrown was emotion when they were reunited.

And viewers were left crying at their TV screens too.

One wrote on Twitter: “Currently crying watching #therepairshop and they haven’t mended the doll or the sleigh yet! It’s been a long year! Send help. Happy Christmas.”

Another said: “I am not crying over a doll, I refuse! Too late! #TheRepairShop.”

A third wrote: “@TheRepairShop Will & Betty have set me off! x x x x #therepairshop.”

A fourth chimed in: “Oh my goodness #therepairshop giving me all the festive feels. I’m not crying you are.”