THREE people are dead after a gunman opened fire at a bowling alley in Illinois, police said.

Another three people were injured in the incidents on Saturday night, WTVO reported.

Three people have died after a gunman opened fire on a bowling alley in Illinois, police said.Credit: My Stateline 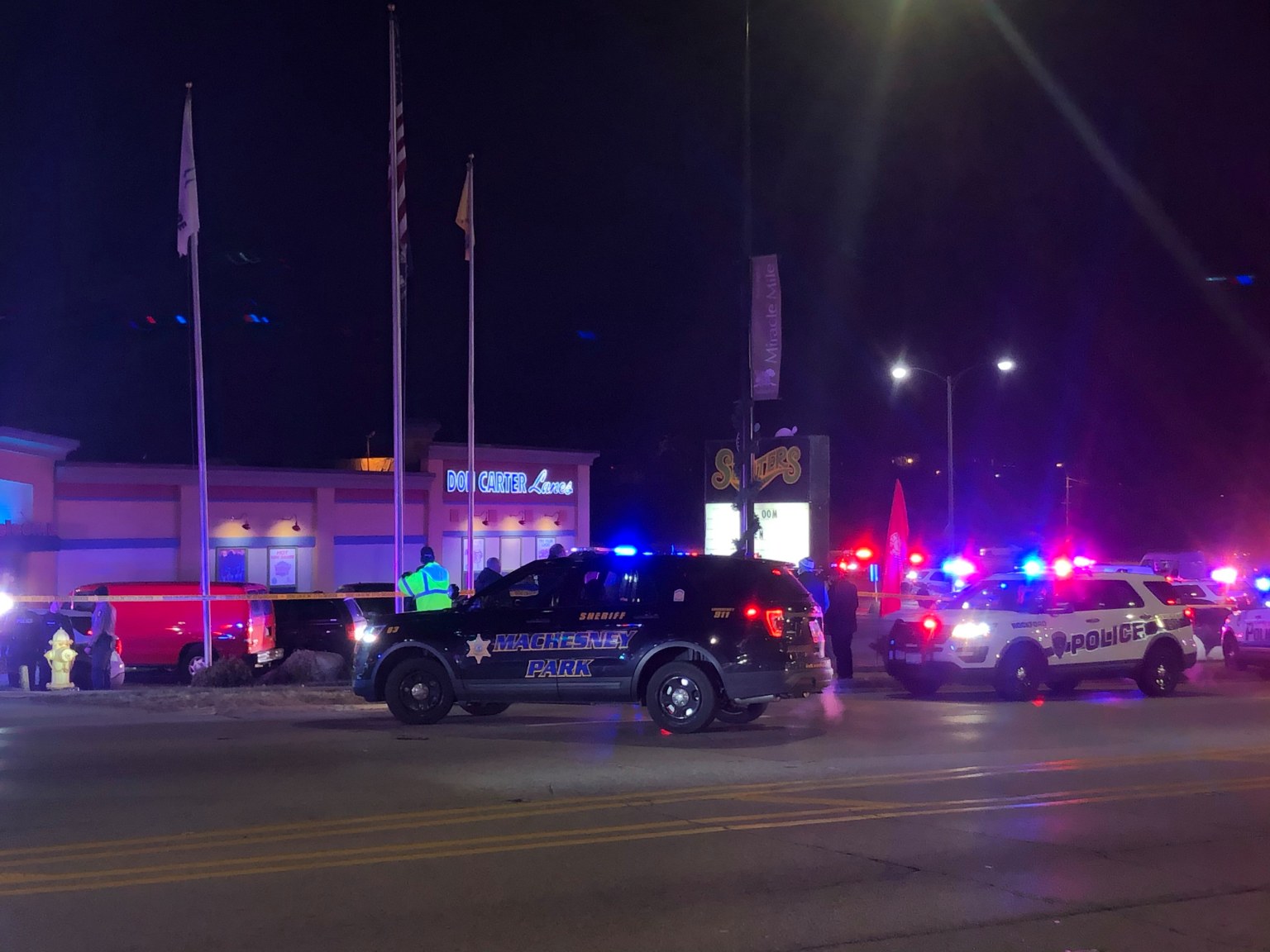 Rockford police said in a statement that there was an active shooter investigation near Don Carter Lanes around 7.15pm, as they advised people to avoid the area.

“It’s still an active situation and officers are continuing to clear the area.”

Another three people were injured by gunshots and are being treated at nearby hospitals, O’Shea said.

Police said they believe the incident is a random attackCredit: My Stateline 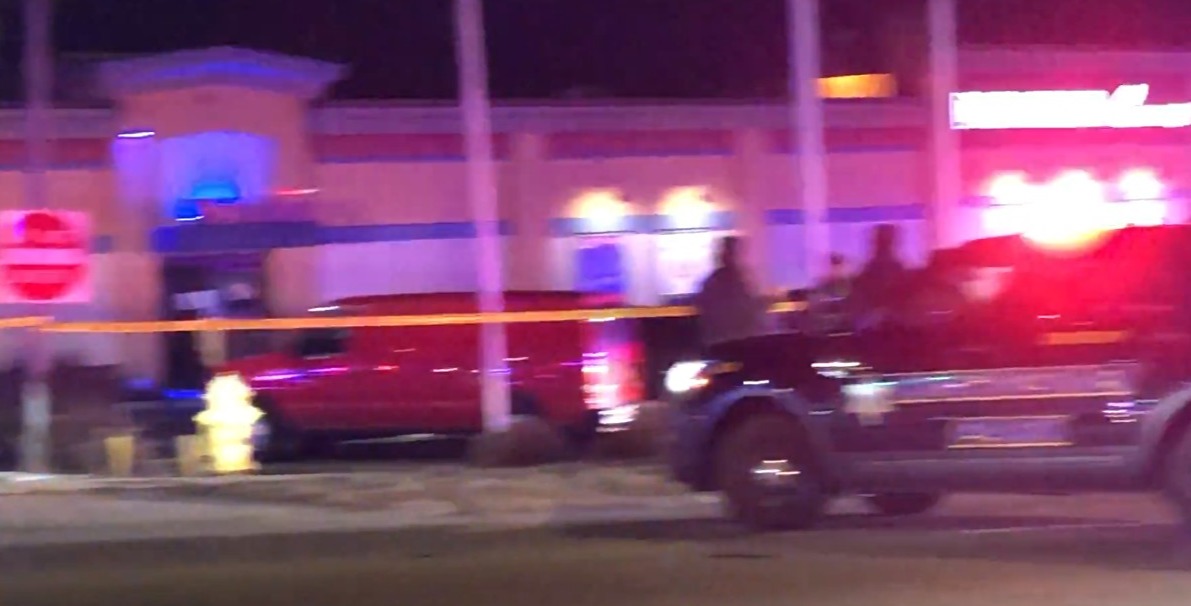 Three people were killed, and another three were injured in the incidentsCredit: My Stateline

O’Shea said that people were shot both inside and outside the bowling alley, WTVO reported.

Police believe the shooting was a random attack, the Associated Press reported.

One “person of interest” was arrested in the incidents, O’Shea said.

Police said in an update around 9.24 that a suspect is in custody.

Cops have not revealed the identity of the person.

Police have not revealed any information on the ages of the victims.

Two teenagers were among the victims, O’Shea said, according to the Associated Press.

Police said the investigation is “active and ongoing.”