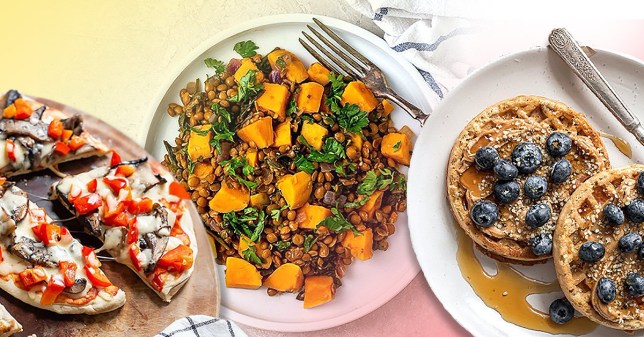 For us omnivores, the idea of going fully vegan isn’t only daunting because we’re worried we’ll miss things like meat and dairy, it’s because we’ll be thrown completely out of our comfort zone when it comes to cooking.

What do you make when you’re short on time and can’t just crack open a tin of tuna, mix it with rice and call it a day?

Or what about when you have to cater for a few people and don’t want to buy in fancy ingredients?

And what about for people who hate cooking? It can’t be another night of demolishing a box of Linda McCartney sausage rolls, surely…

Thankfully, dietician and nutritionist for Dietician Fit & Co, Reema Patel, has shared three extremely easy plant-based meals for people who don’t necessarily like to spend hours in the kitchen.

Waffles with blueberries and peanut butter 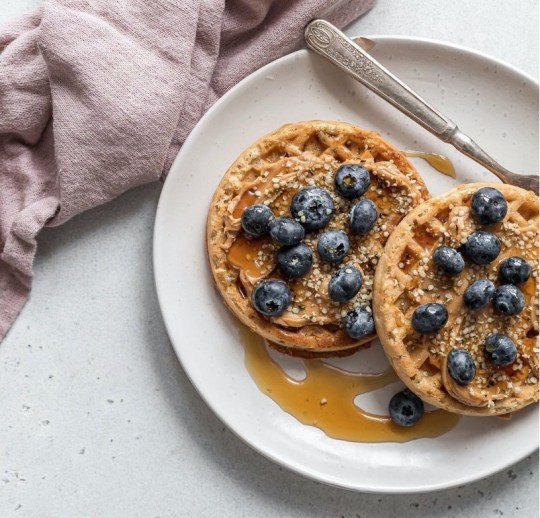 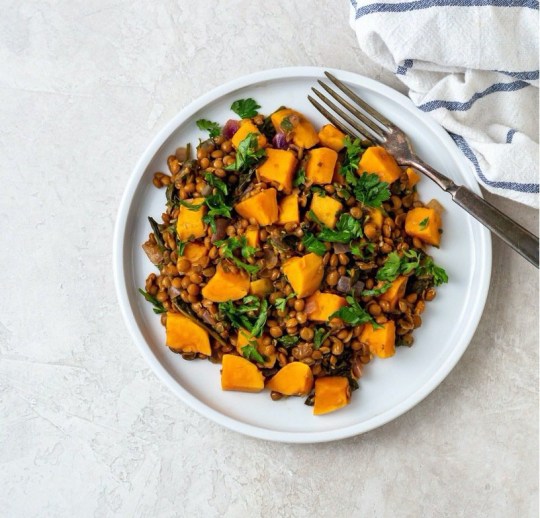 As hearty as it gets (Picture: Reema Patel) 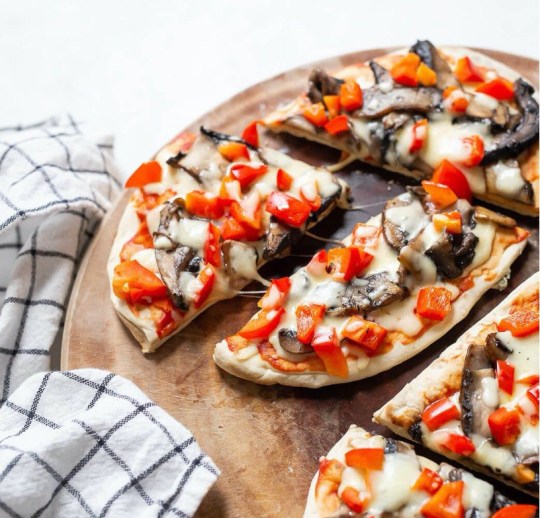