TIKTOKERS are taking to social media to share an incredible declassified CIA report claiming that people could “travel through time and space” using their minds.

The classified 1983 CIA report was made available to the public in 2003 and details the belief of a technique dubbed The Gateway Experience. 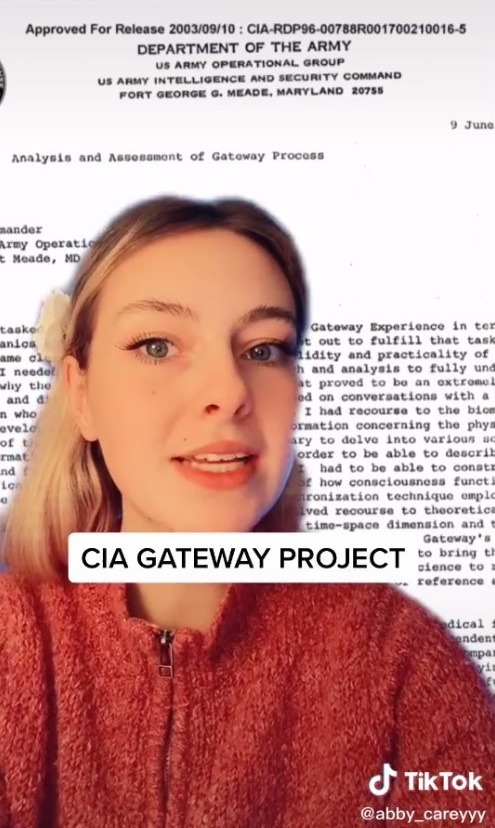 According to the CIA, the Gateway Experience can allow humans to transcend space and timeCredit: TikTok 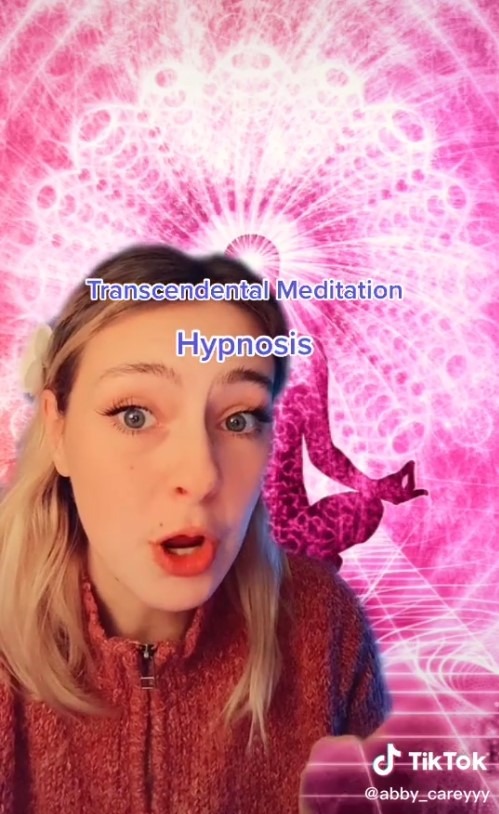 According to the CIA, the Gateway Experience can allow humans to transcend space and time.

Tik Tok user Abigail Carey – who has nearly 500,000 fans on the popular app – explained the lengthy report in a sequence of videos.

“It refers to all of these outlets as reasonable starting points to reasonably access the gateway,” Carey said. 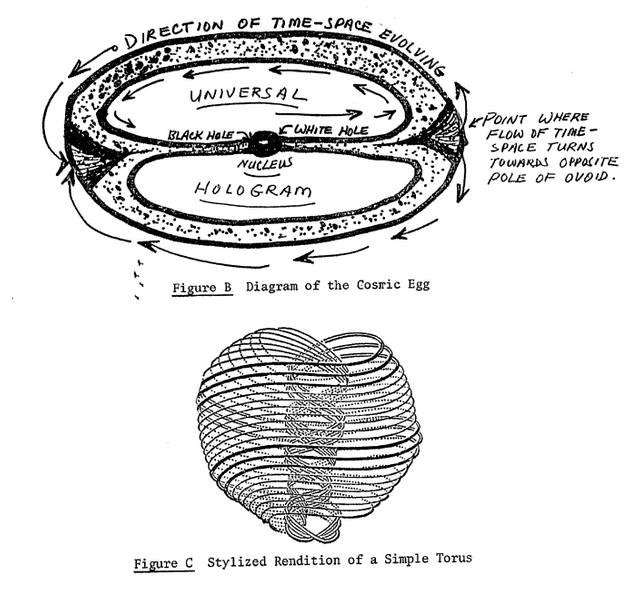 A Tiktoker believes the reason why the report hasn’t been a popular read for some people is because it’s ‘very long’Credit: CIA 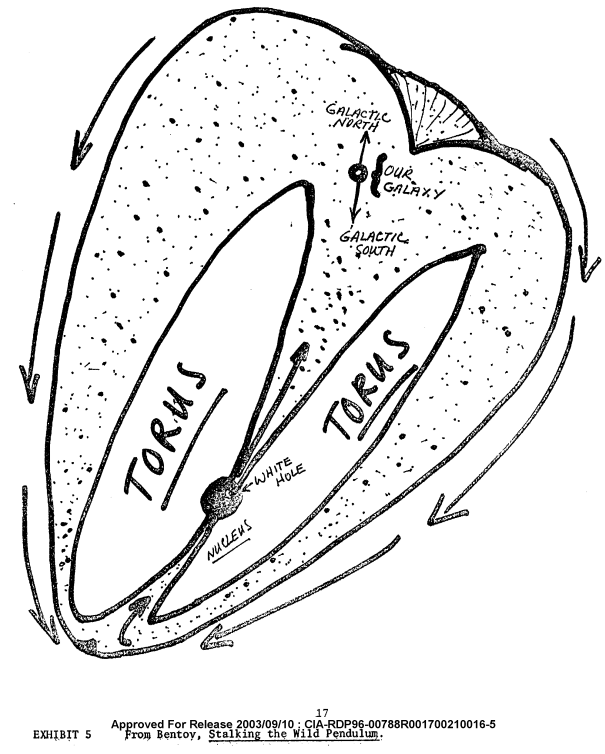 According to Carey, the document explains: ‘Where we go when we die, what ‘consciousness’ is, our universe is a hologram, time travel, and how to send telepathic messages’Credit: CIA 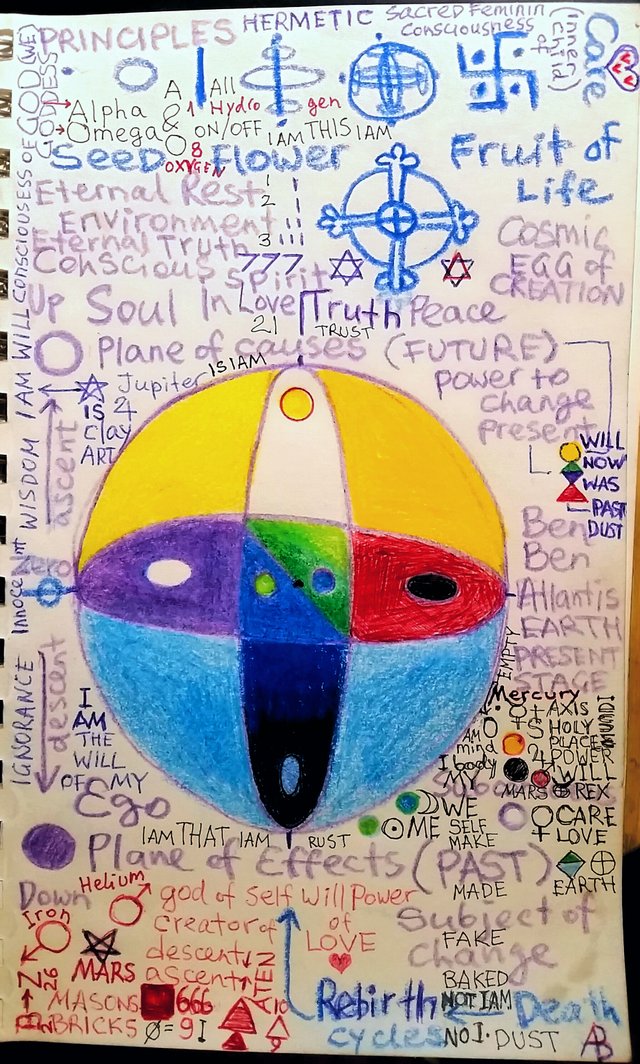 The declassified information has been available to the public since 2003Credit: CIA

She believes the reason why the report hasn’t been a popular read for some people is because it’s “very long.”

According to Carey, the document “literally” explains: “Where we go when we die, what ‘consciousness’ is, our universe is a hologram, time travel, and how to send telepathic messages.”

In the actually report – dubbed “The Analysis and Assessment of The Gateway Process,” the author, US Army Lieutenant Colonel Wayne M McDonnell, explains the unique technique as “a training system.”

McDonnell said the system is “designed to bring enhanced strength, focus and coherence to the amplitude and frequency of brainwave output between left and right hemispheres so as to alter consciousness, moving it outside the physical sphere so as to ultimately escape even the restrictions of time and space.” 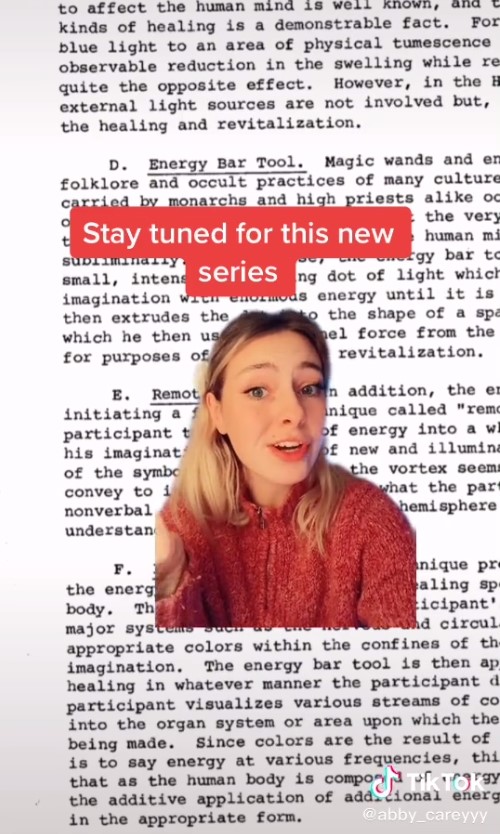 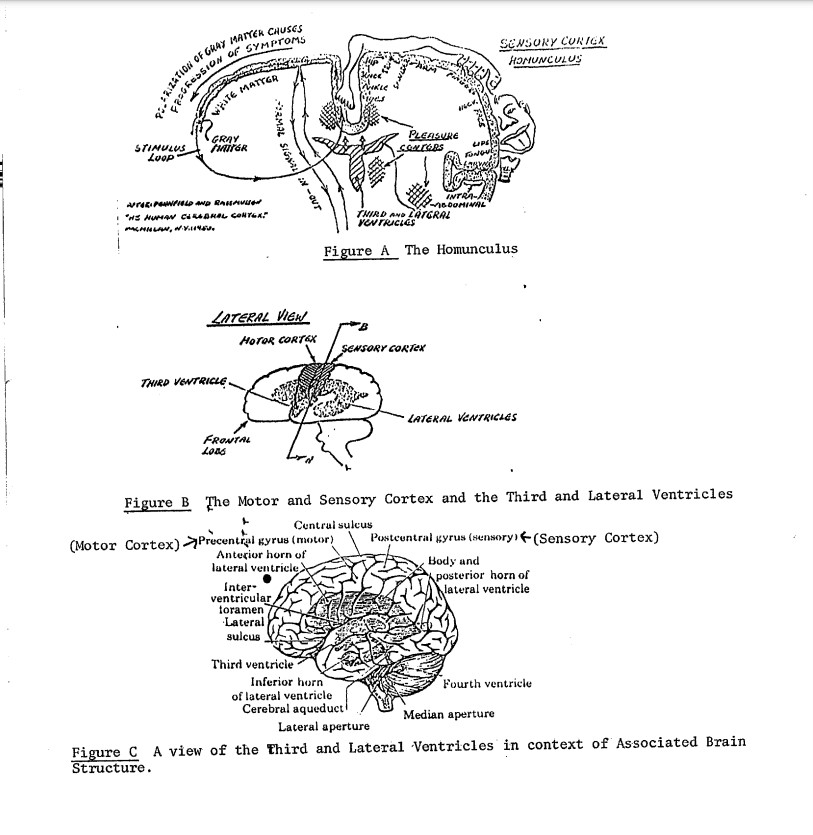 A page from the report details the human brain structureCredit: CIA

Sound recordings are used in the “experience” to control brain waves to alter the mind.

According to the report: “Solid matter, in the strict construction of the term, simply does not exist.

“All the atoms that make up the ‘physical’ are just spinning, oscillating, energy grids. They are energy. Not matter.”

It adds: “The universe is composed of interacting energy fields, some at rest and some in motion. It is, in and of itself, one gigantic hologram of unbelievable complexity.

“The human mind is also a hologram which attunes itself to the universal hologram.”

Tik Tok users commented on Carey’s page requesting for the information be shared to YouTube or in podcast.

One person wrote: “ITS A REAL LIFE X FILE BRO”.

Others however, had difficulty understanding Carey’s explanation of the extensive report.

One user commented: “I’m so tired and this almost made me fall asleep because I didn’t understand anything of what you were saying.”

Another said: “So this is why I left college.”

“Bruh all that’s being said is ‘I’m basically trying to prove how this works but its really hard because I can’t physically prove consciousness,” another Tik Tok user wrote.