APPLE could build its long-rumoured electric car with the help of motoring giant Kia.

The top-secret vehicle – which hasn’t formally been confirmed by Apple – could arrive as soon as 2024. 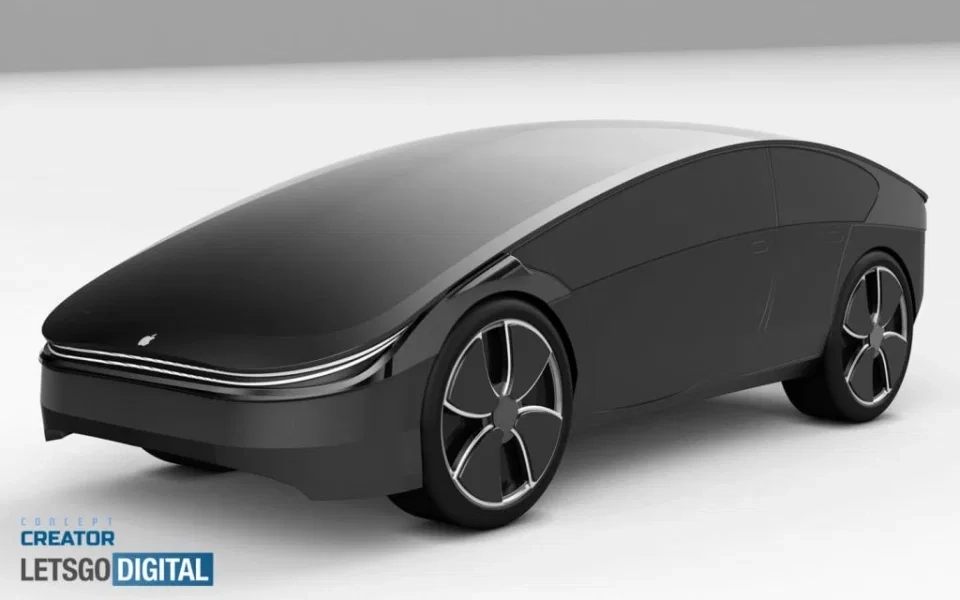 This is what Apple’s self-driving car could look like when it enters productionCredit: LetsGoDigital / ConceptCreator

Late last year, a Reuters report claimed that Apple was working on an all-electric car.

The vehicle has been rumoured for years, but it was unclear whether Apple had abandoned the project.

Now a new report by Bloomberg that cites local DongA Ilbo – a news outlet in Kia’s South Korean homeland – has linked the car-maker to Apple.

It’s claimed that Apple will invest around $3.6billion into a collaboration on electric cars with Kia. 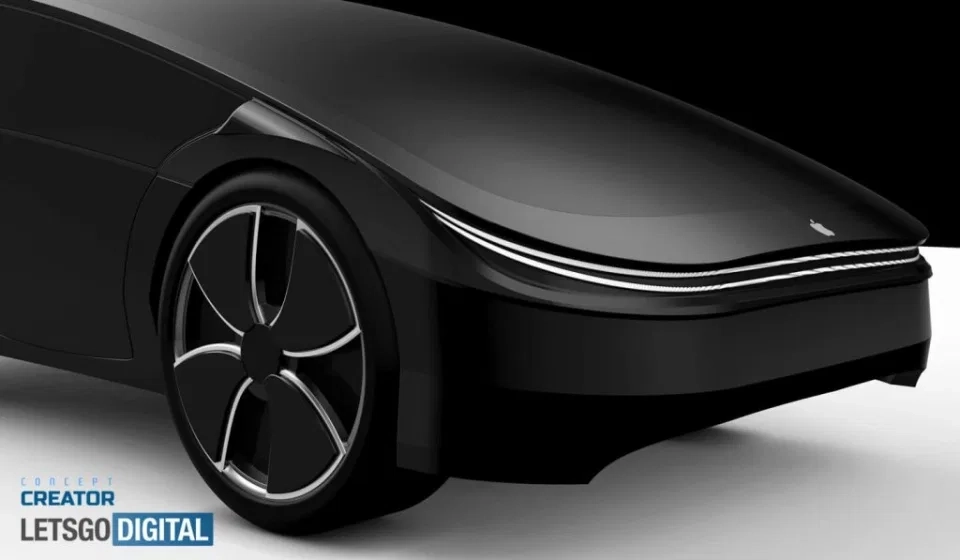 An Apple fan put together the designs and posted them to YouTubeCredit: LetsGoDigital / ConceptCreator

Production of the vehicles is tipped to take place on US soil, at a Kia facility in the state of Georgia.

Rival South Korean car-maker Hyundai was previously linked to the project, after teasing that it had been in talks with Apple.

But Hyundai later backed away from its statement, simply confirming that it had been contacted about a possible link-up on autonomous electric vehicles.

Long-time Apple expert Ming-Chi Kuo recently warned that the car is unlikely to arrive before 2028, in an investor note seen by 9to5Mac.

However, he added that if everything goes smoothly, it’s possible that the car could launch between 2025 and 2027.

Sources with knowledge of the plans told Reuters that the car, known as Project Titan, could be completed as soon as 2024.

And this new Bloomberg report suggests 2024 as the likelier launch window.

Project Titan, which has seen an ill-fated start since it was first launched in 2014, has gone through a number of iterations as Apple looked to what the future of driver-less passenger cars could look like.

Apple attempted to design its own vehicle when the project first launch, before scrapping that idea to focus on software and battery building instead.

In 2018, when a long-time Apple veteran Doug Field, who briefly worked at Tesla, returned to the project, he laid off 190 people from the project team the following year.

Apple has since taken steps to build a vehicle for consumers, sources told Reuters.

Although the plans have not been public just yet, the sources say the tech giant has been wanting to build a personal vehicle to rival other companies.

Some say the coronavirus pandemic has created significant delays for Apple, which could push the production of such a driverless vehicle into 2025 or even after.

One source told Reuters that the car would have a new battery that’s “next level…like the first time you saw the iPhone”.

ConceptCreator, who also goes by Jermaine online, worked with Dutch tech site Let’sGoDigital to create the images used in this article.

In other news, you could be owed a free iPhone screen replacement from Apple.