TRISTA Sutter revealed her husband Ryan Sutter has “been struggling” with a mystery illness.

The original Bachelorette star begged fans for prayers during the difficult time. 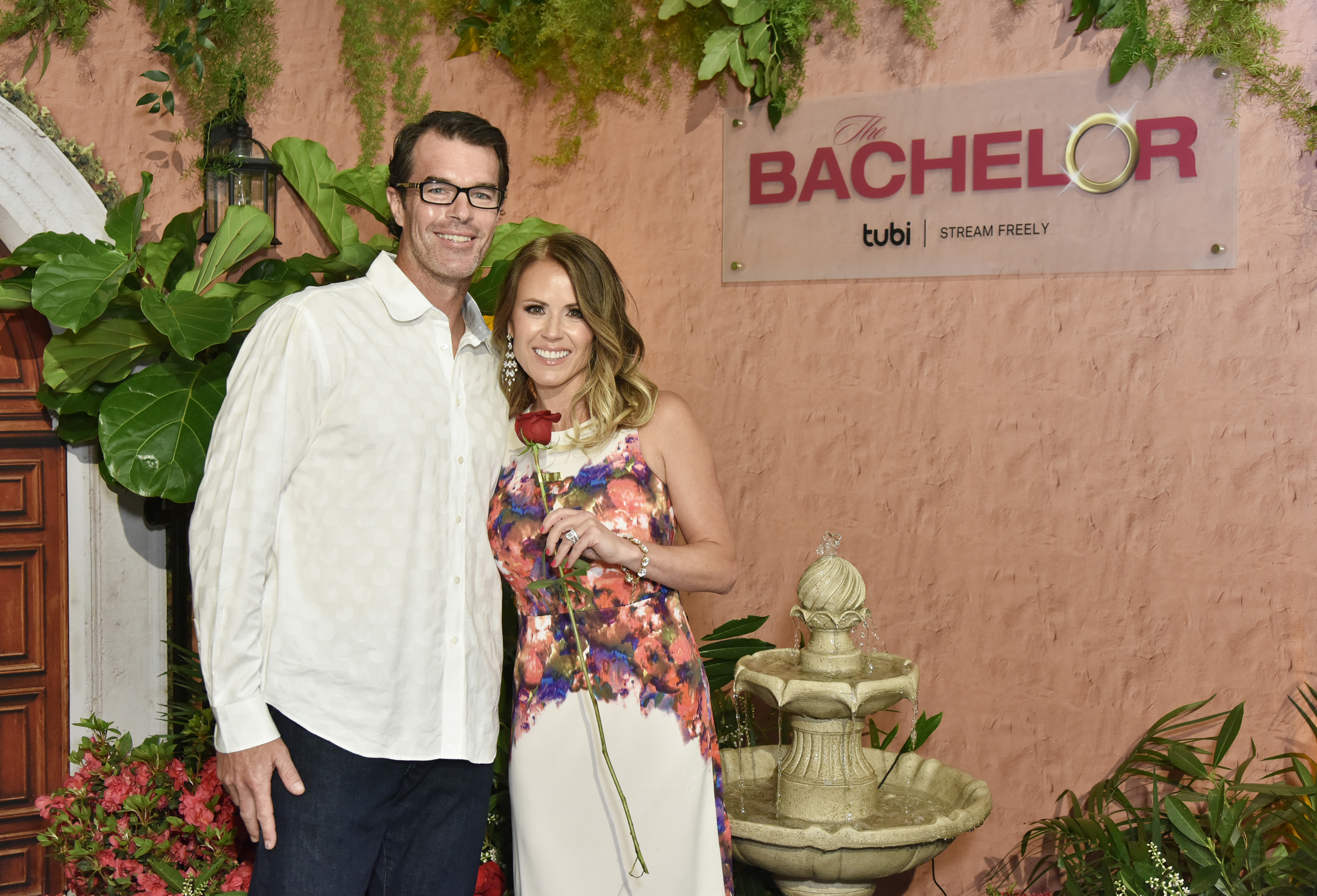 Trista revealed that Ryan has been battling a mystery illnessCredit: Getty Images – Getty 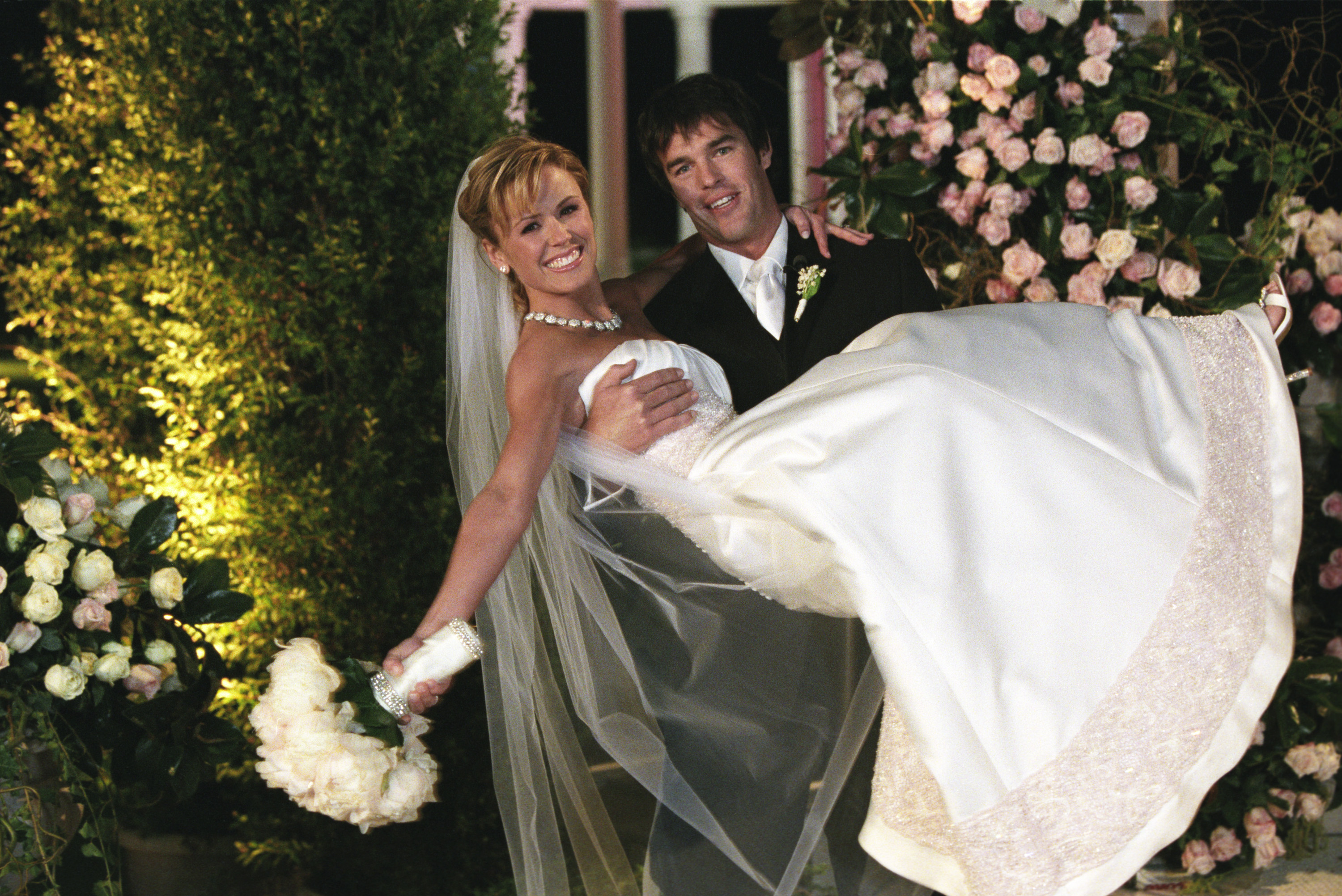 Trista and Ryan met on The BacheloretteCredit: Getty Images – Getty

Alongside a shot of Ryan smiling while outdoors, she wrote: “This week is usually one of my favorites.

“Creating memories with family, honoring traditions, filling our bellies with the tastiest of treats, and recognizing our blessings. I wrote a book on gratitude after all.

“It’s for that reason, though, that I haven’t posted. I know I should be thankful, but I don’t want to be fake.”

After stating that she’s “struggling,” Trista continued: “This guy…my rock, my best friend, my hero, my love…is struggling. 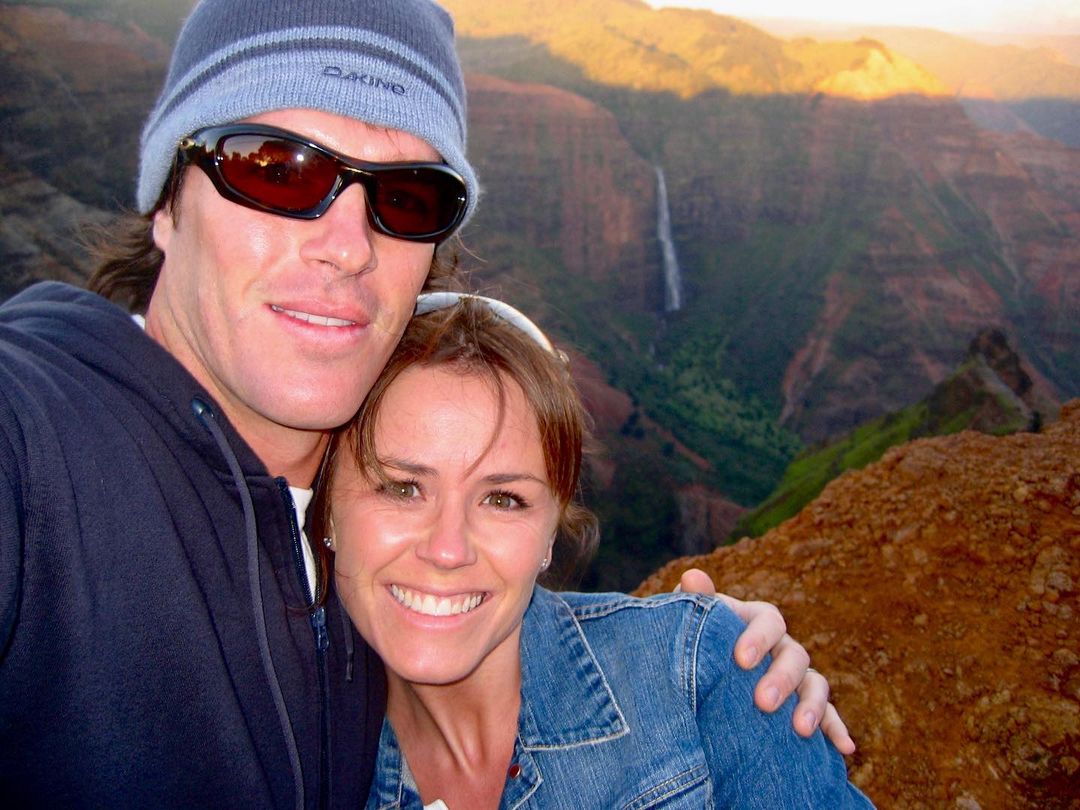 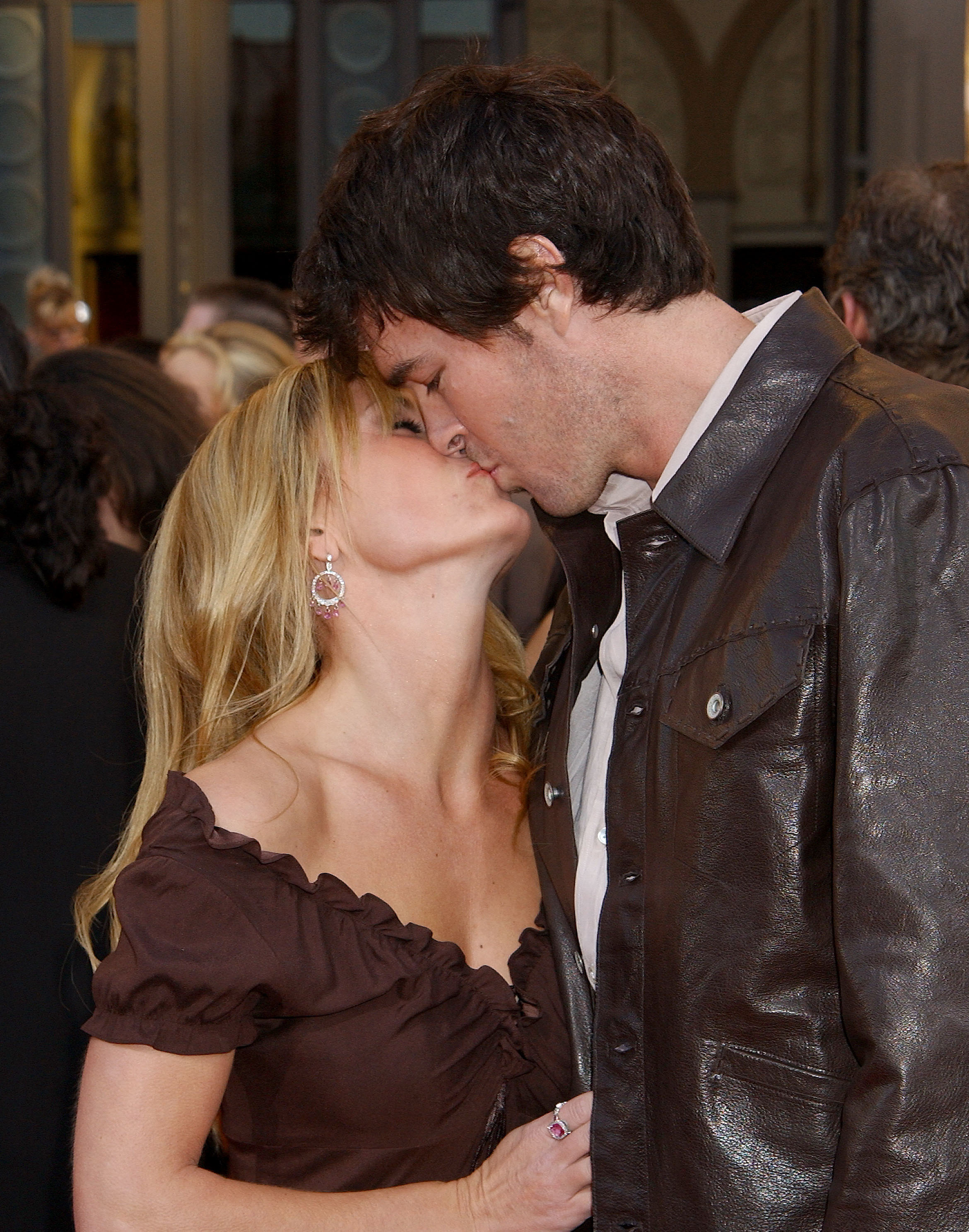 She added that they are ‘struggling for answers’Credit: Getty Images

“Not everyday, and not to the point that he can’t work or cook or exercise or be with family, but enough.

“We’ve been struggling for months. Struggling to get answers.”

She continued: “And this week, we got an answer that would normally be the best answer of all good answers. We found out that Ryan doesn’t have cancer.

“A HUGE relief…without a doubt, especially after fighting to find a doctor to take symptoms that lined up with lymphoma seriously and advocating for the scans to rule it out.”

Trista added that they want a diagnosis and “to be able to fight for him to be cured instead of fighting for an answer.” 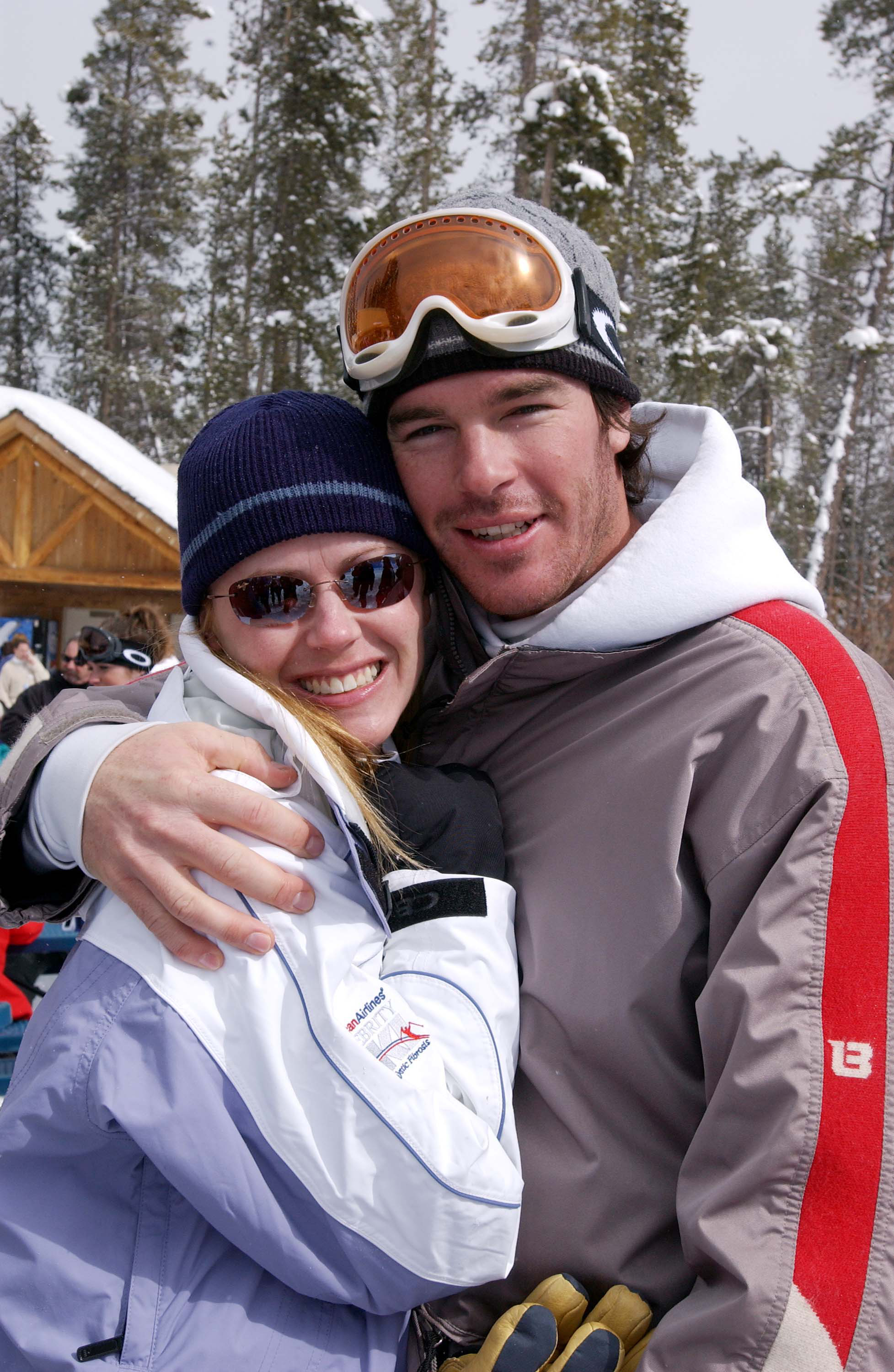 They learned that Ryan doesn’t have cancerCredit: Getty Images 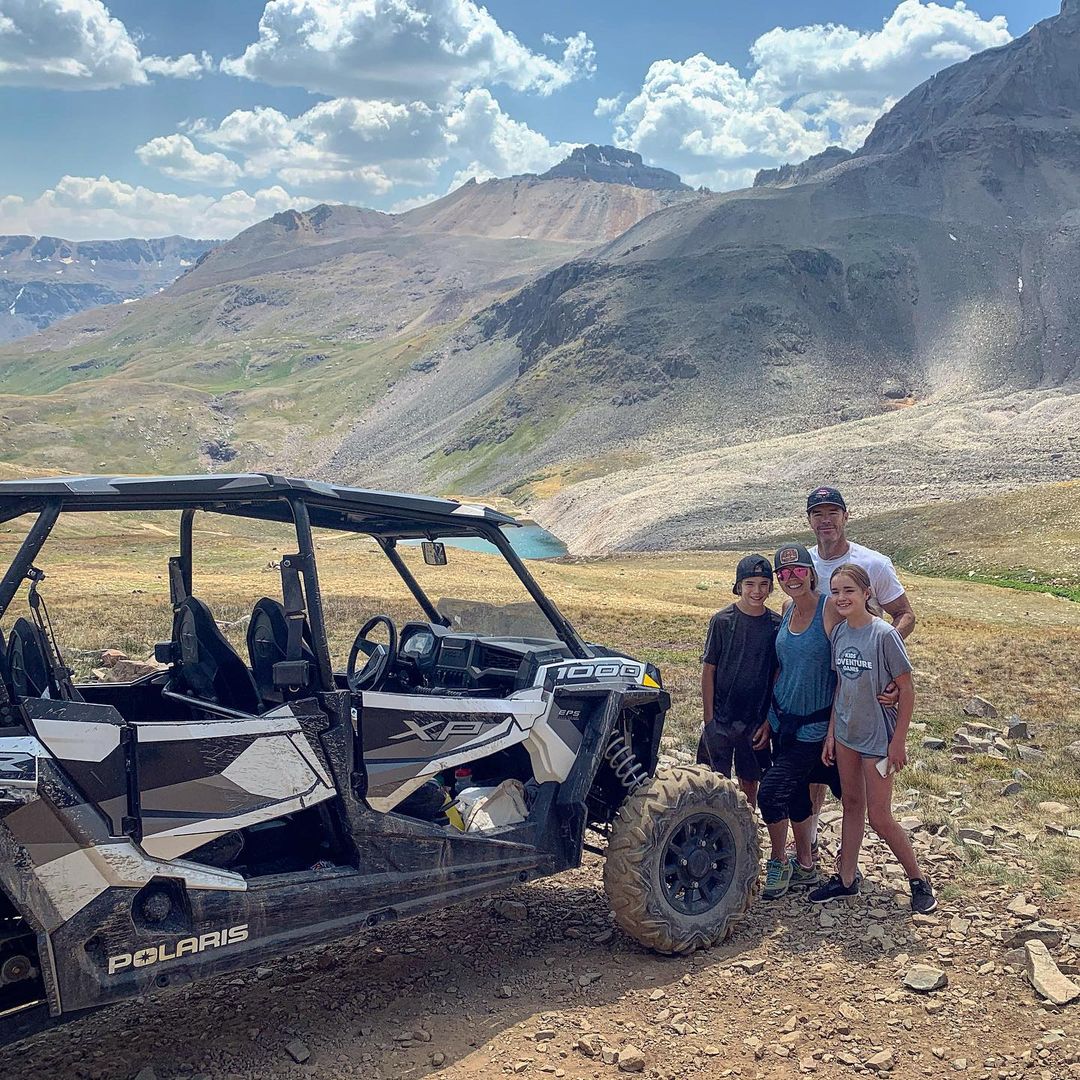 She added that they are in a ‘pattern of not knowing’Credit: Instagram

She continued: “It’s messed up. But, that’s where we are. In a holding pattern of not knowing.

“And believe me…I know it could be worse, so for that, I am thankful.

“Thankful to have each other and health insurance and jobs and a home and food on the table and healthy family members and all the things that make this life struggle-free.”

The former Bachelorette added that she may seem “disconnected” as the family experiences Ryan’s health battle. 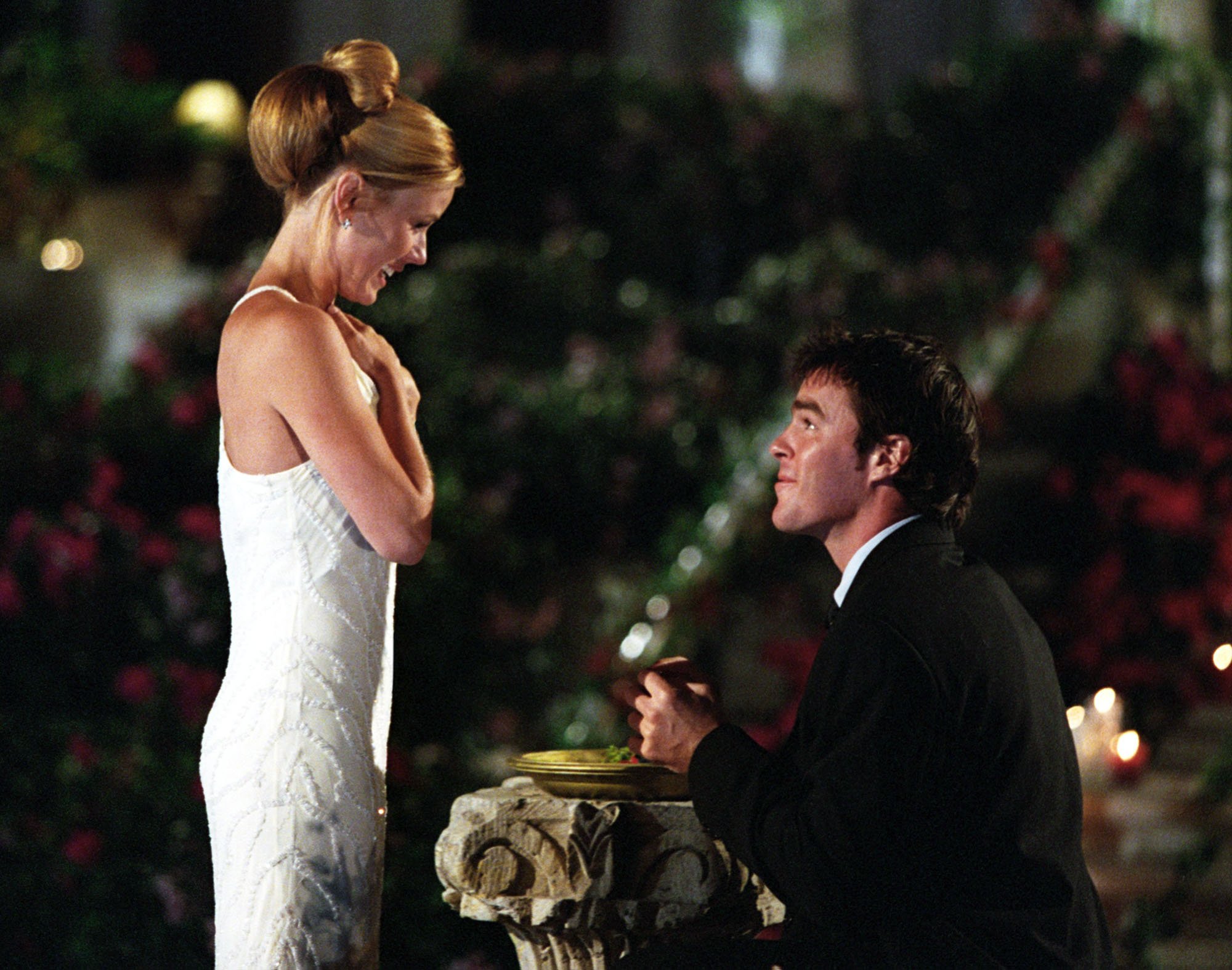 The caption concluded: “We lived a fairy tale on TV and have a great life for all intents and purposes, but answers would be nice.

“So, I’m going to keep praying for answers and am hopeful that if you are the praying type, that you’ll think of Ryan when the time comes to send up a message.”

Trista and Ryan, 48, met when she served as the lead on ABC’s The Bachelorette in 2003.

He proposed on the show, with the pair later tying the knot in a three-episode special on ABC called Trista & Ryan’s Wedding. 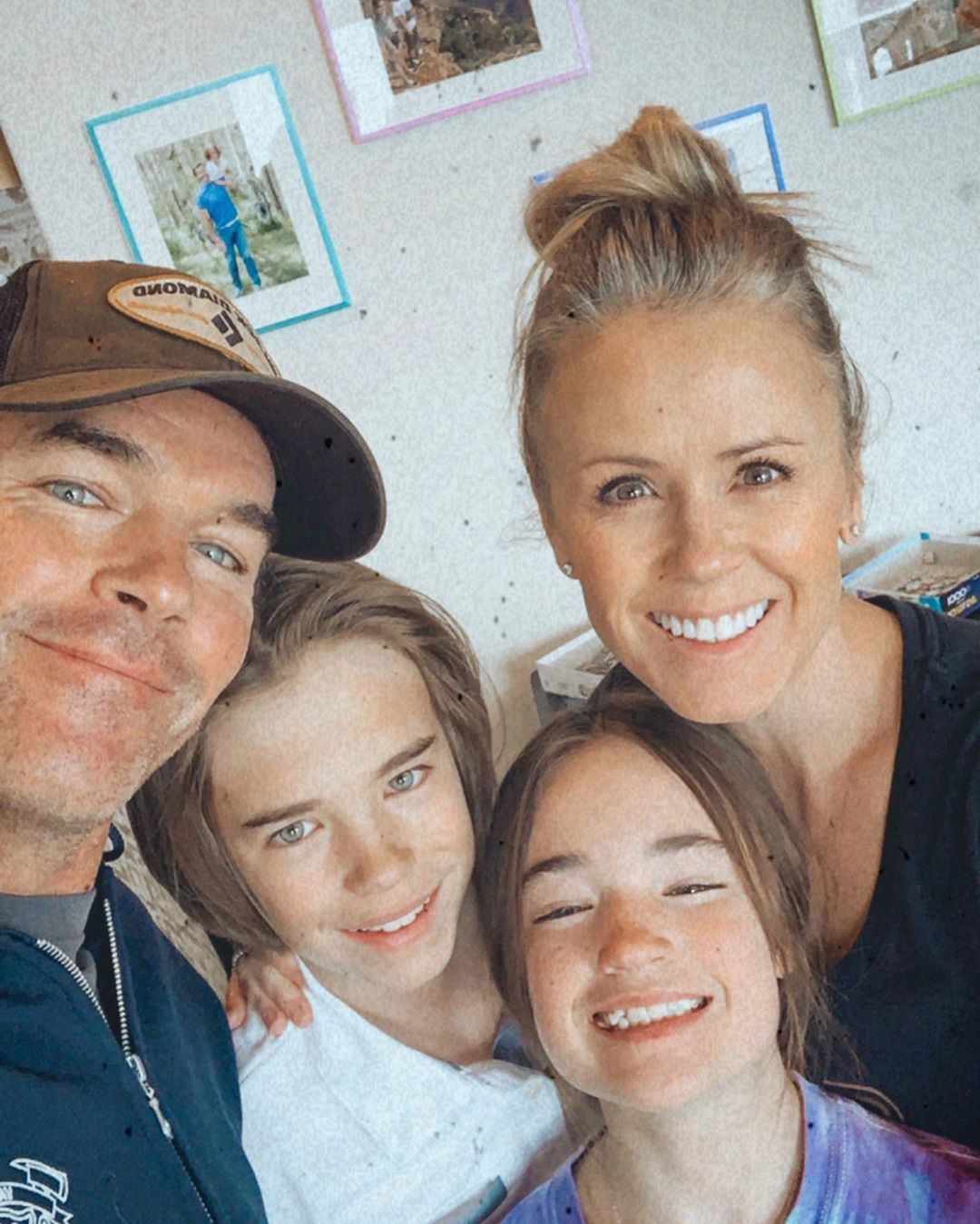