DONALD Trump is set to leave Washington DC on the morning of Joe Biden’s inauguration and host a farewell event at Joint Base Andrews.

The president is planning to leave the White House on January 20, after pondering leaving one day earlier, a source familiar with the matter told Reuters on Friday. 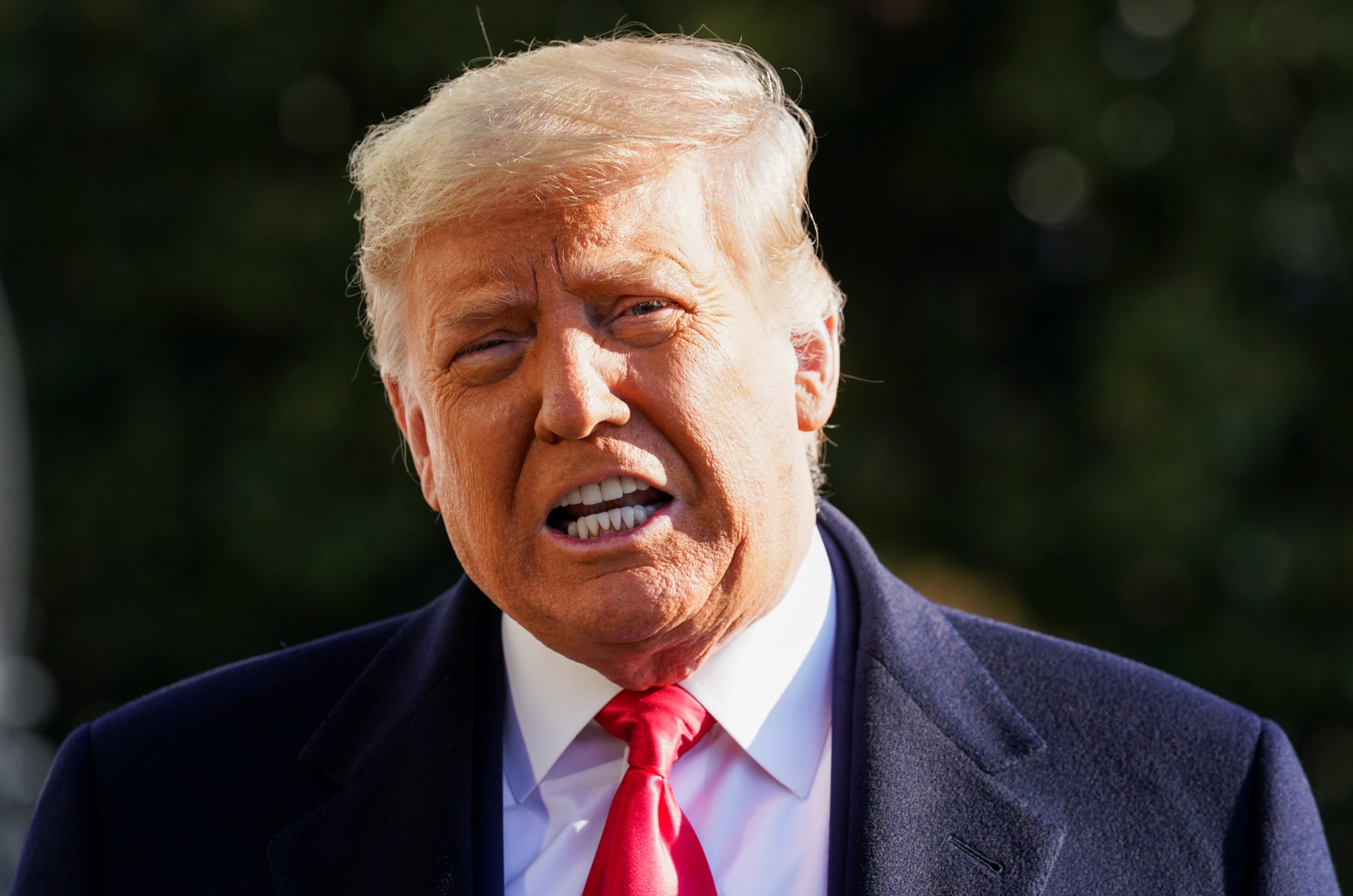 Trump, who had already announced plans not to attend President-elect Joe Biden’s inauguration, is instead planning an event at the base outside Washington where Air Force One is headquartered, the source said.

He will then fly on to Palm Beach, Florida, to begin his post-presidency at his Mar-a-Lago club, the source told Reuters.

On Thursday, the incoming president’s inauguration rehearsal was reportedly postponed amid security fears.

Biden‘s Sunday run-through has been pushed back to Monday and his scheduled train journey from Wilmington, Delaware, to D.C has been axed over threats of violence, sources told Politico.

The Sun reached out to the Biden transition team for comment.

“When we talk about potential threats, we have to say about that we are seeing an extensive amount of concerning online chatter about a number of events surrounding the inauguration,” Wray said in his first briefing since the Jan. 6 riot.