MORE snow is forecast to fall in parts of the UK – and the cold snap could last until Christmas.

It comes as a -3C plunge turns Britain colder than Finland, with Brits set for the coldest Winter in ten years. 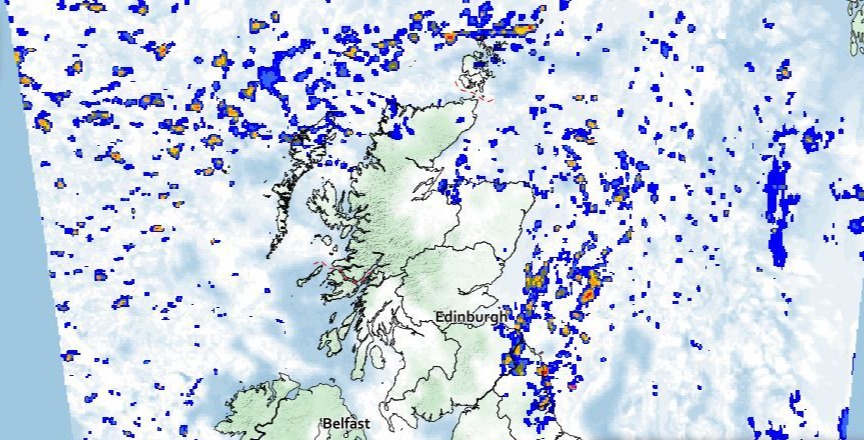 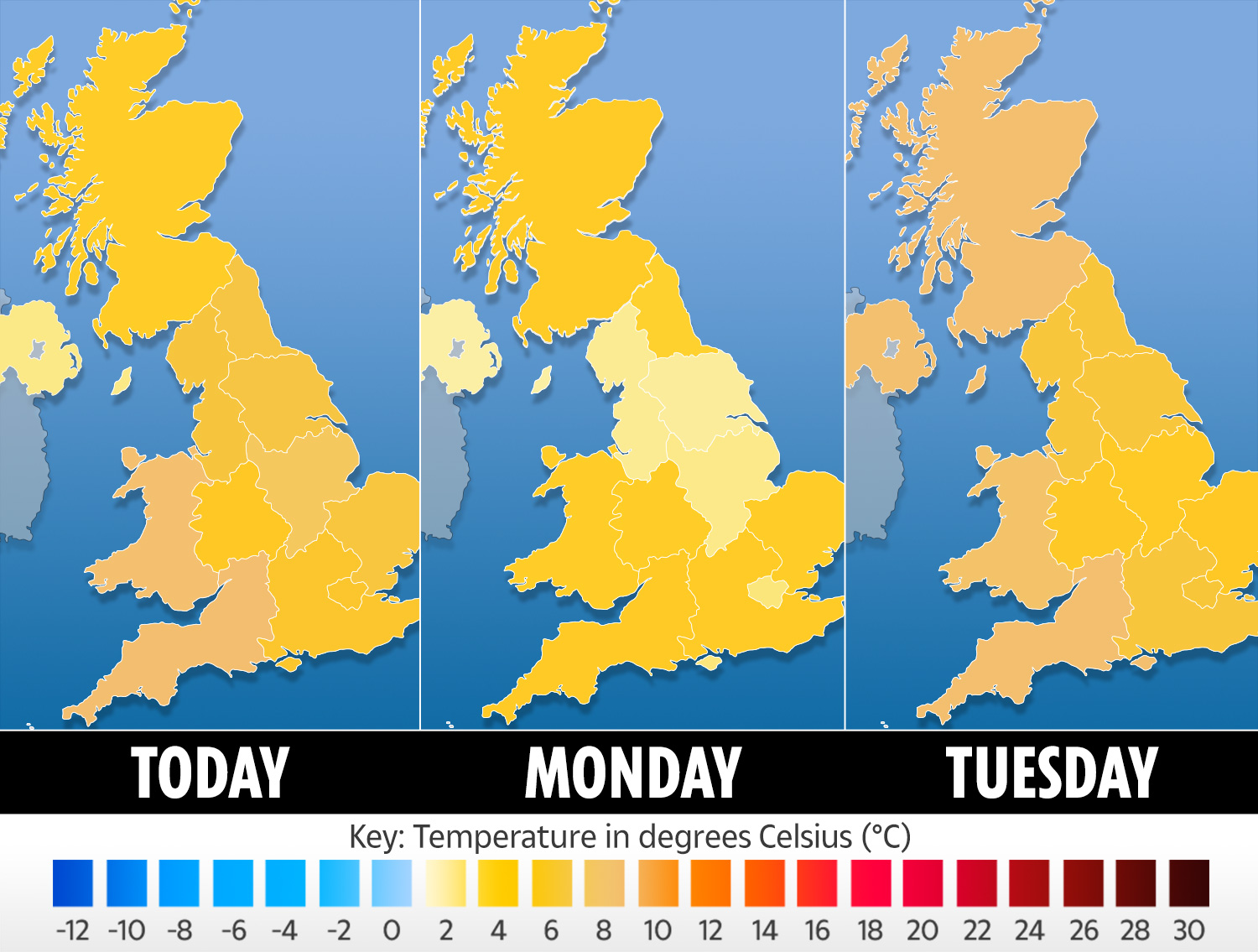 Further snow is expected to fall on Tuesday on the North-East’s higher ground, with chilly 5-7C days for most this week and -3C from tomorrow morning in Scotland.

According to forecaster Meteogroup, snow could also follow heavy rain in higher ground in Scotland and Northern Ireland tomorrow evening.

The icy temperatures mean that parts of the UK will be chillier than -2C Helsinki.

The Met Office predicted temperatures will be frequently colder-than-average through December – while snow also threatens the Christmas period.

A plunge in temperatures means that this December could be the coldest since 2010’s ‘Big Freeze’.

The UK’s average December temperature is 3.8C, and many recent Decembers have been mild.

A whopping 25,000 breakdowns are expected tomorrow across all UK providers, data trends show.

The South-East, Midlands and the North and Scotland all saw snow into the weekend, with Cumbria and the Pennines particularly hard-hit.

He told the Express: “The snowiest months are usually a bit later into winter, January and February and also it’s very early in December at the moment.”

The outlook for the South of England and Wales tomorrow is brighter, with clear spells and foggy patches expected, forecaster Meteogroup says. 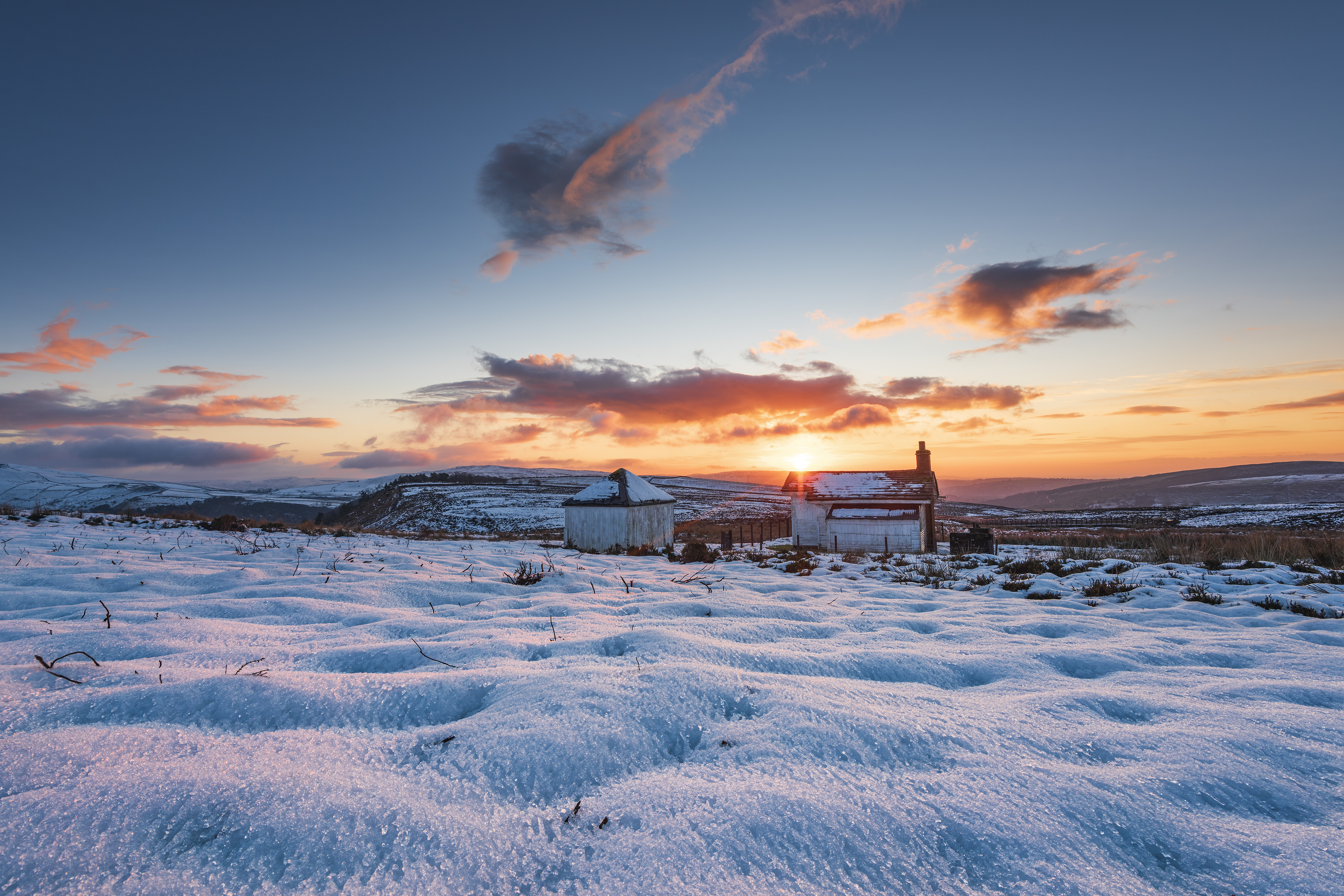 A winter rainbow and snow blankets the wild moors of Kinder Scout, the highest part of the Peak District in DerbyshireCredit: WENN 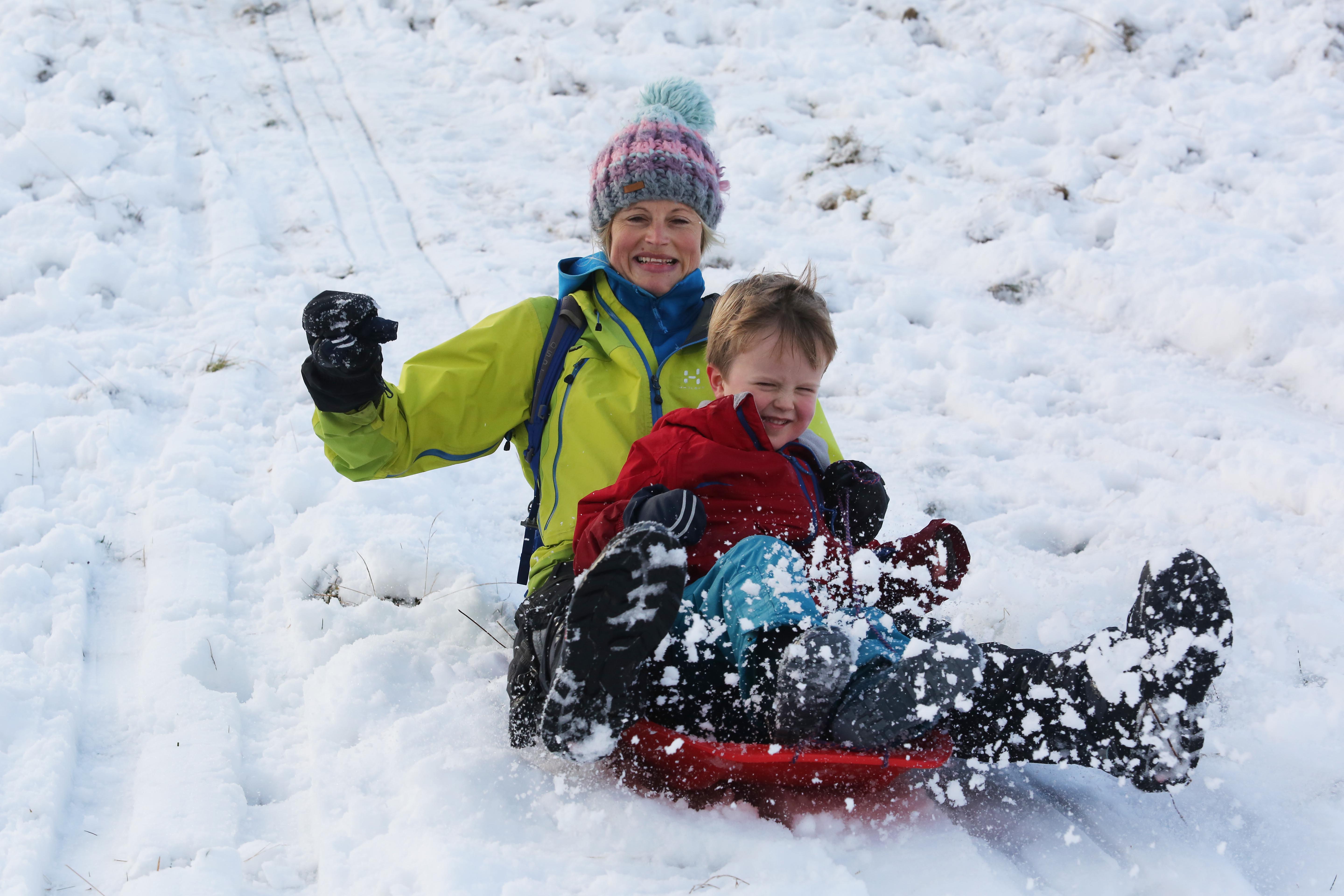 Met Office forecaster Marco Petagna said: “Winter hazards are dominating the weather as the emphasis changes from snow to frost and ice.

“The UK will stay in cold air north of the jet stream.”

Another Met Office forecaster added: “December 10-19 has temperatures likely to begin below average, trend to average then could turn colder again.

“December 20 to January 3 has temperatures likely at or below-average, though some milder interludes are possible. Hill snow is possible, and showers could perhaps be wintry at lower levels.”

Leon Brown, head of meteorological operations at The Weather Company’s Weather Channel arm, said: “Arctic incursions mean December could well be the coldest for a number of years.”

And ex-BBC and Met Office forecaster John Hammond of weathertrending said: “It looks chilly until mid-month, with showers possibly wintry on hills, and cold air likely to come back later in December.”

Bookmakers Coral cut white Christmas odds to 1-2 odds-on for snow anywhere in the UK, with 3-1 in Glasgow, 4-1 in Manchester and 5-1 in London. 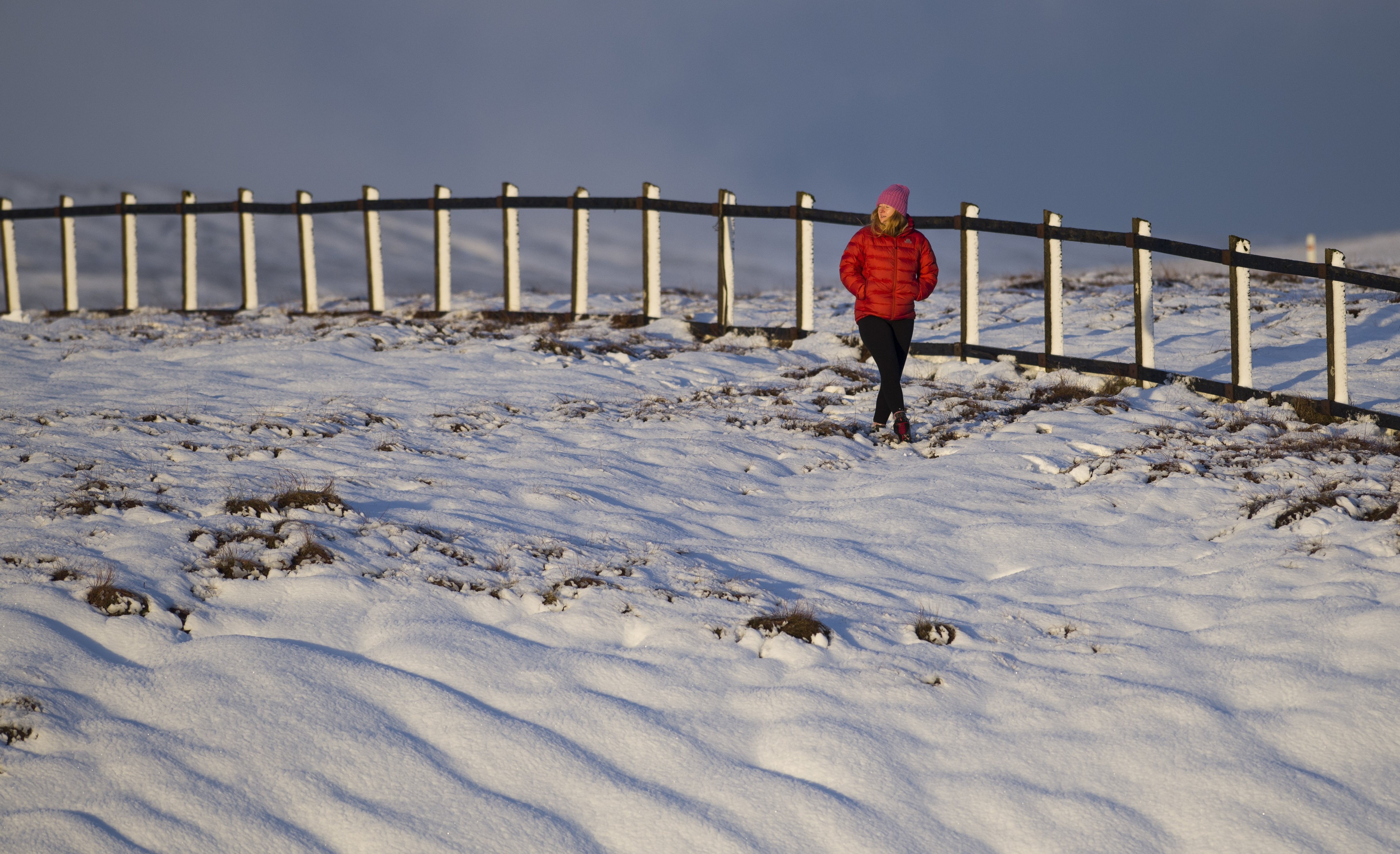 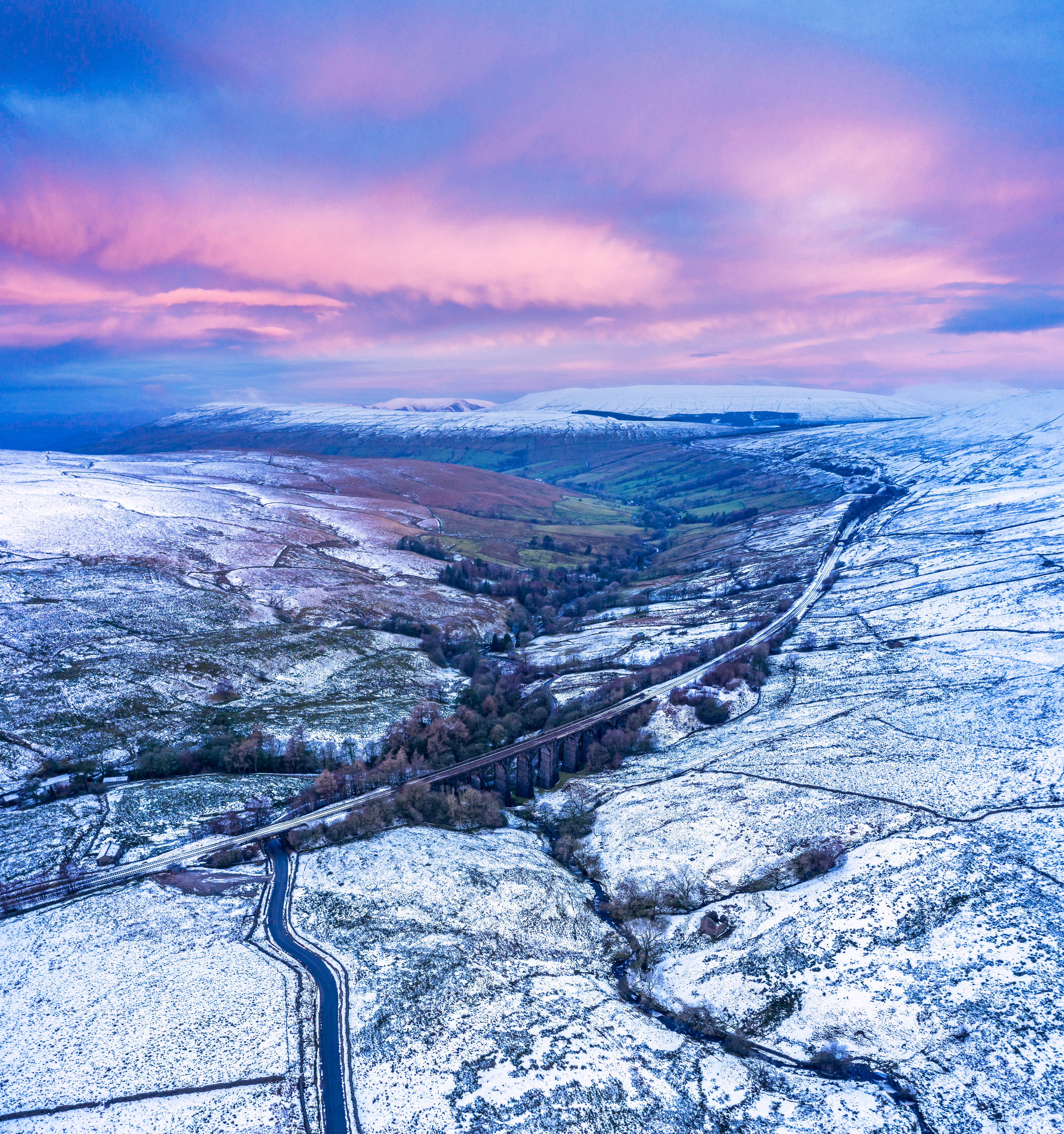 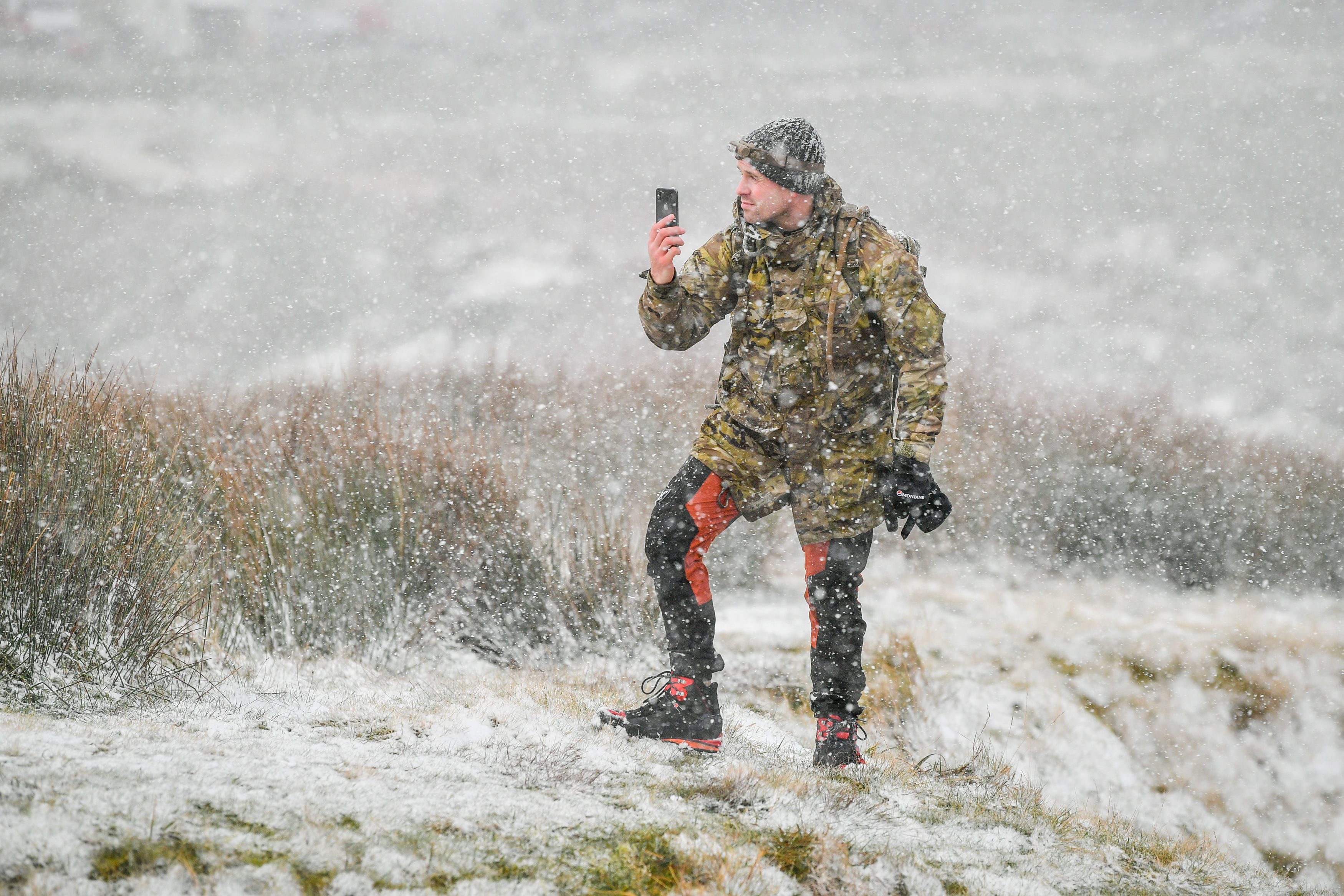 A man takes a selfie during his hike up Pen y Fan as snow falls on the Brecon Beacons National Park, WalesCredit: PA:Press Association