THE Met Office have warned that icy conditions are ahead as snow and ice spark travel chaos after Britain’s coldest night of winter so far.

Northern England in Redesdale, Northumberland saw numbers plummet to -11.4C during the night. 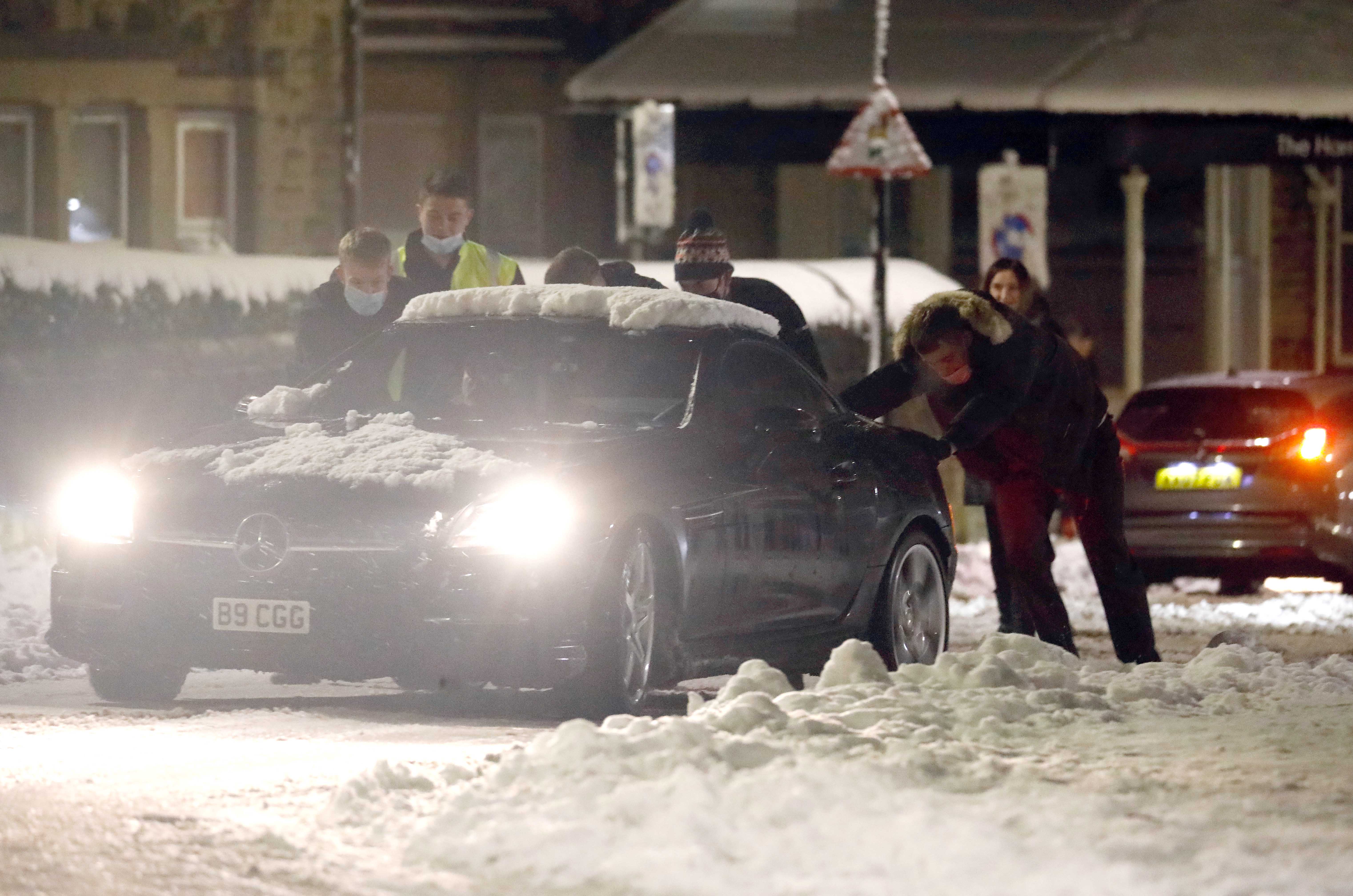 Harrogate in North Yorkshire saw intense snowfall, prompting people to have to push their cars through it Credit: nb press ltd

Temperatures plummeted even lower to -11.9C with Eskdalemuir in Scotland seeing the worst of the weather.

A yellow warning has been put in place, with ice having the potential to cause injuries from slips and falls, as well as icy patches on untreated roads, pavements and cycle paths.

Met Office meteorologist Alex Deakin forecast that the weekend will continue to remain cold, mostly dry with some thick fog.

Parts of central and Southern England are the most at risk of freezing fog patches making conditions difficult on the road.

Anyone out and about for essentials should be careful the rain showers and freezing temperatures are due to cause icy roads.

Northern Ireland’s lowest temperature for 10 years, with -10.5C in Katesbridge.

Rain warnings have been set across Scotland, with heavy snow expected to cover Shetland.

The Met Office has also issued flooding warnings expected in some parts of Northern England following the snowfall.

The warning reads: ‘’A flood warning remains in force for the River Derwent at Buttercrambe Mill, as river levels remain high following recent rainfall and snowmelt. 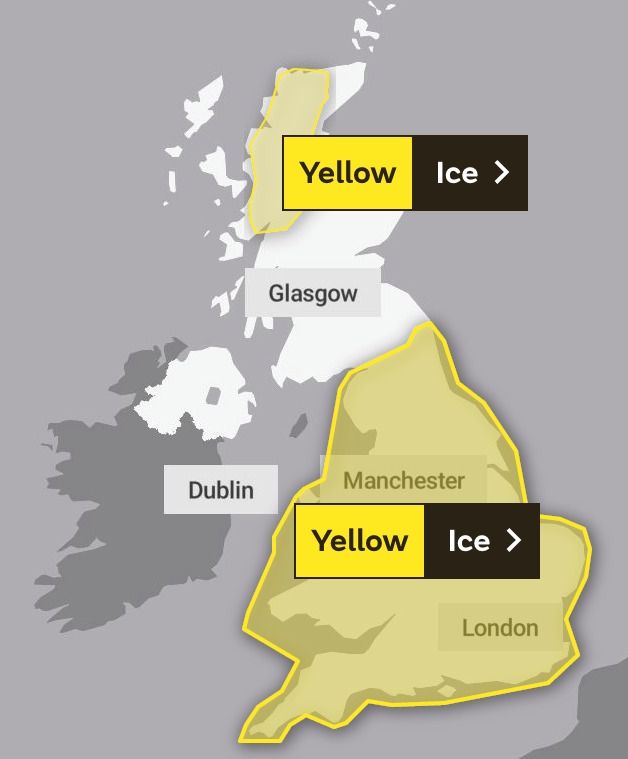 A yellow ice warning has been issues by the Met Office for most parts of England and parts of ScotlandCredit: Met Office 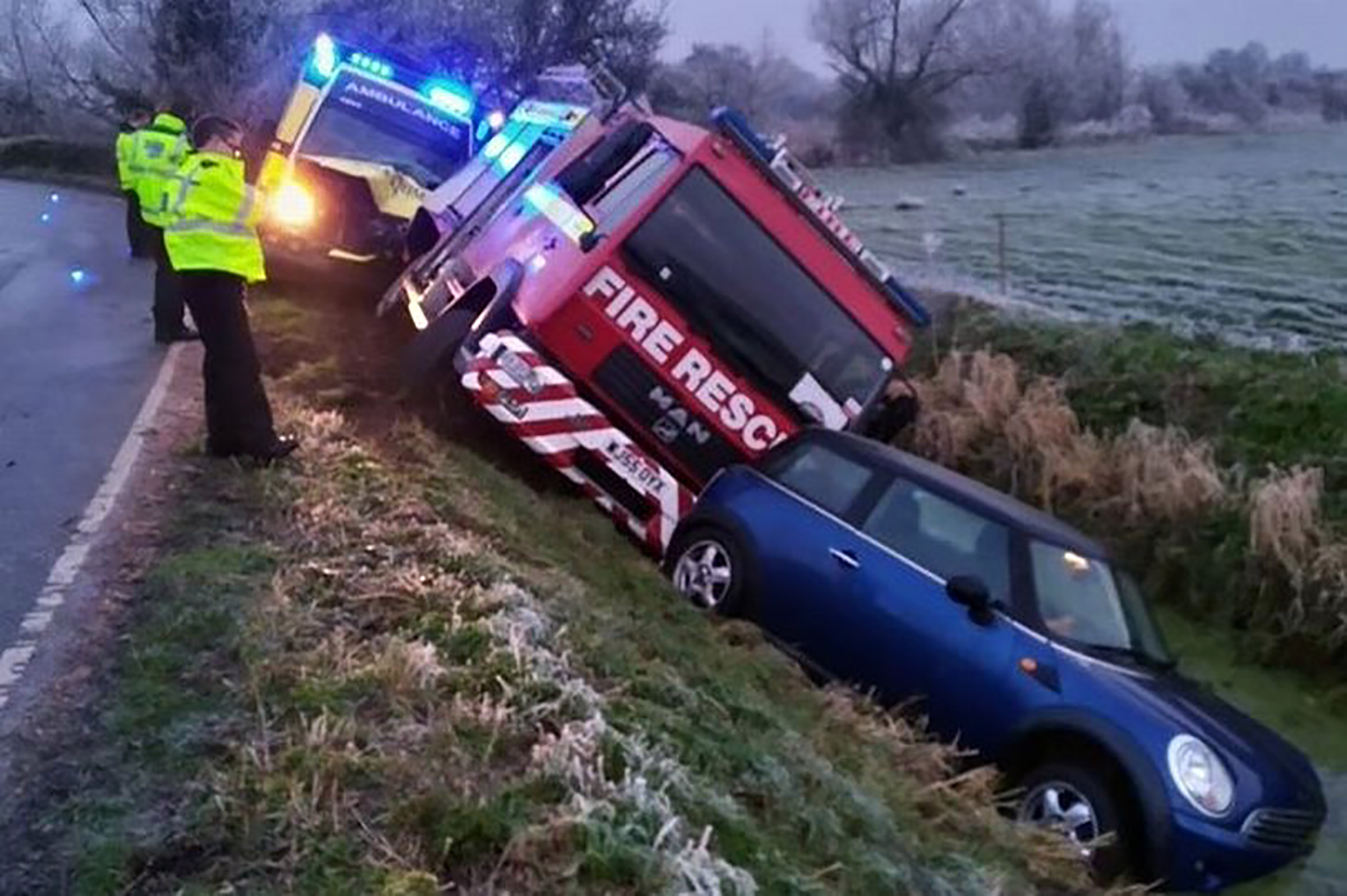 A fire engine, an ambulance and a Mini all crashed off into a ditch after skidding on black ice 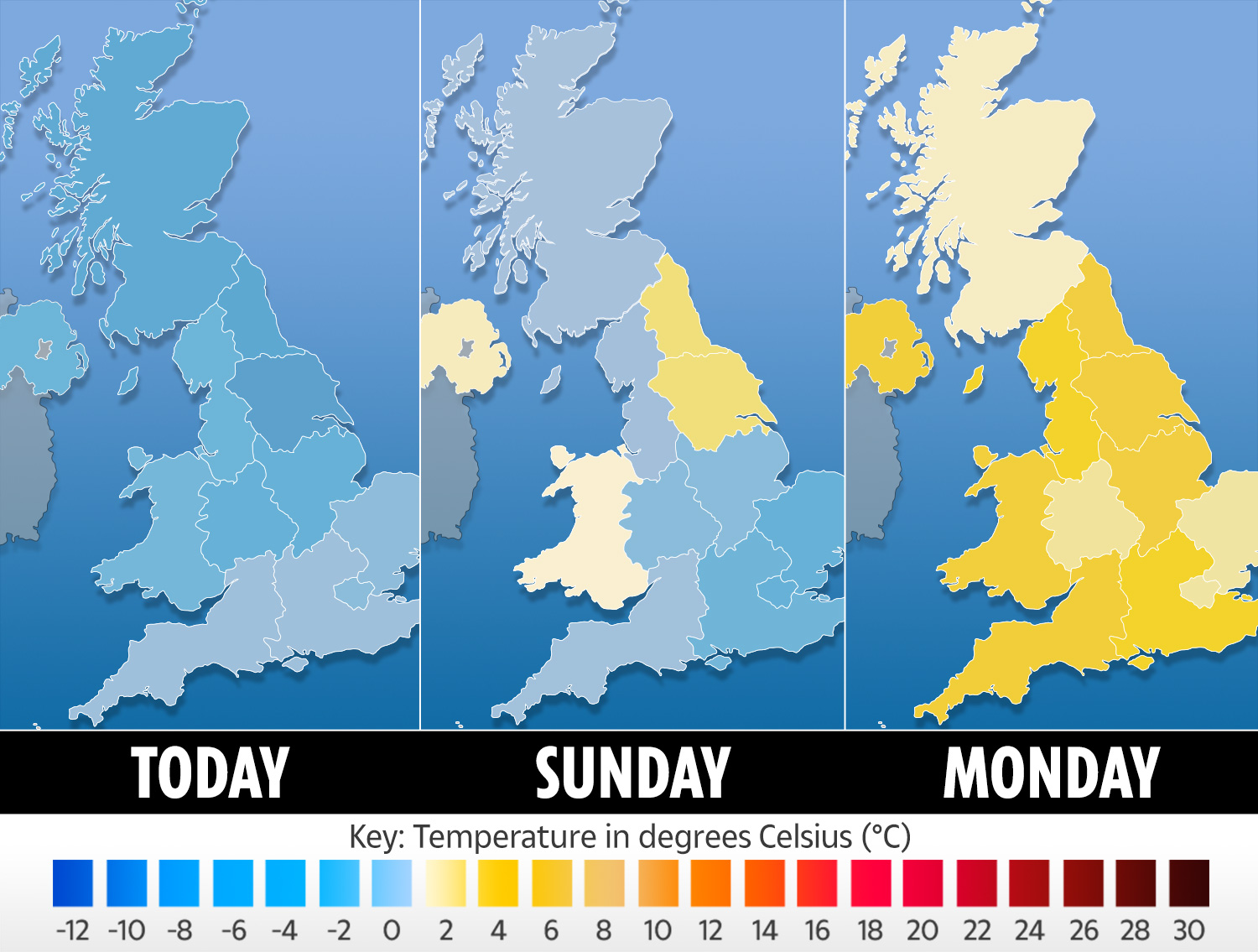 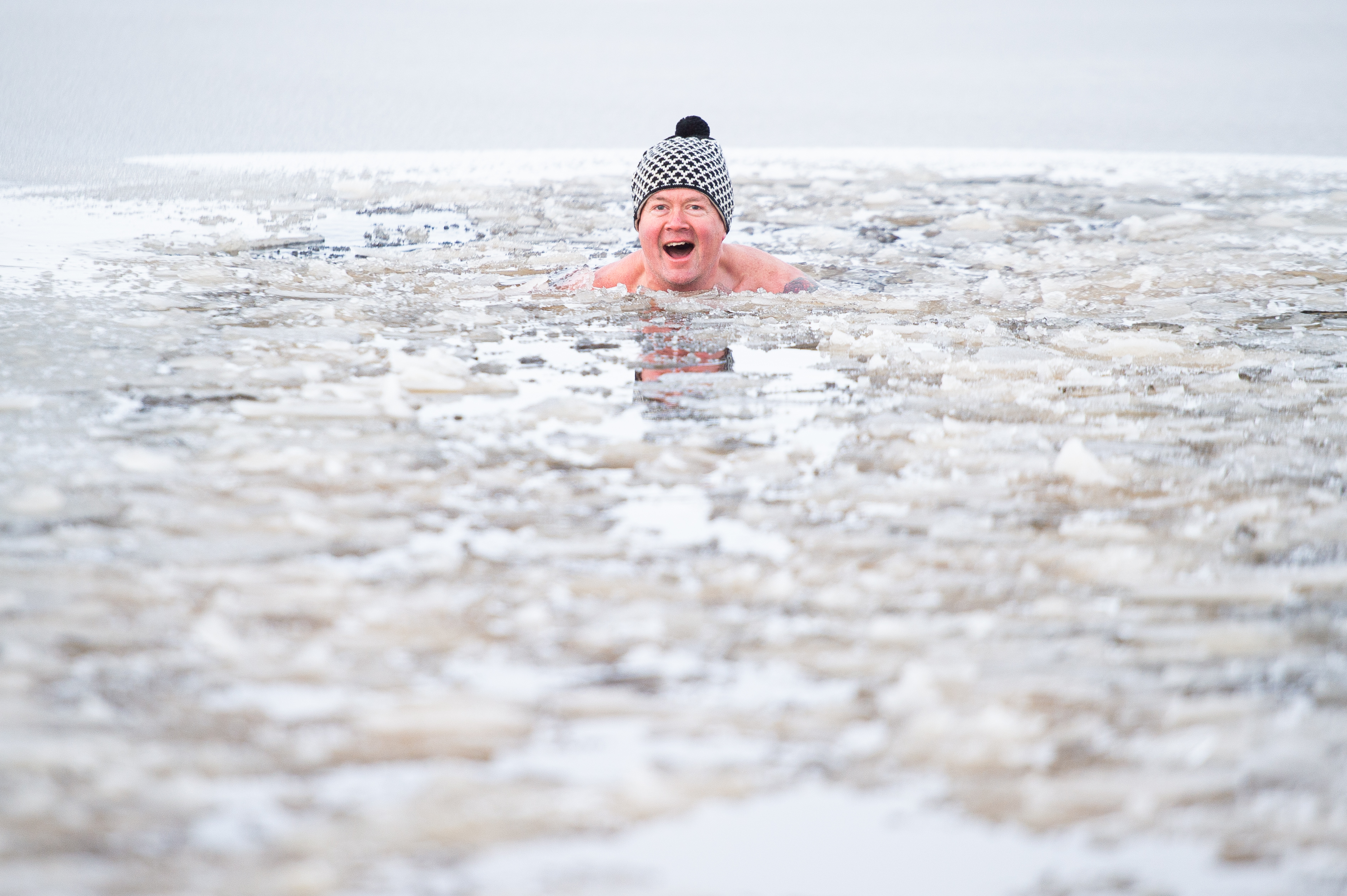 ‘’Consequently, there remains a risk of flooding to property. River levels remain high around Buttercrambe and are expected to rise slowly through Saturday.’’ 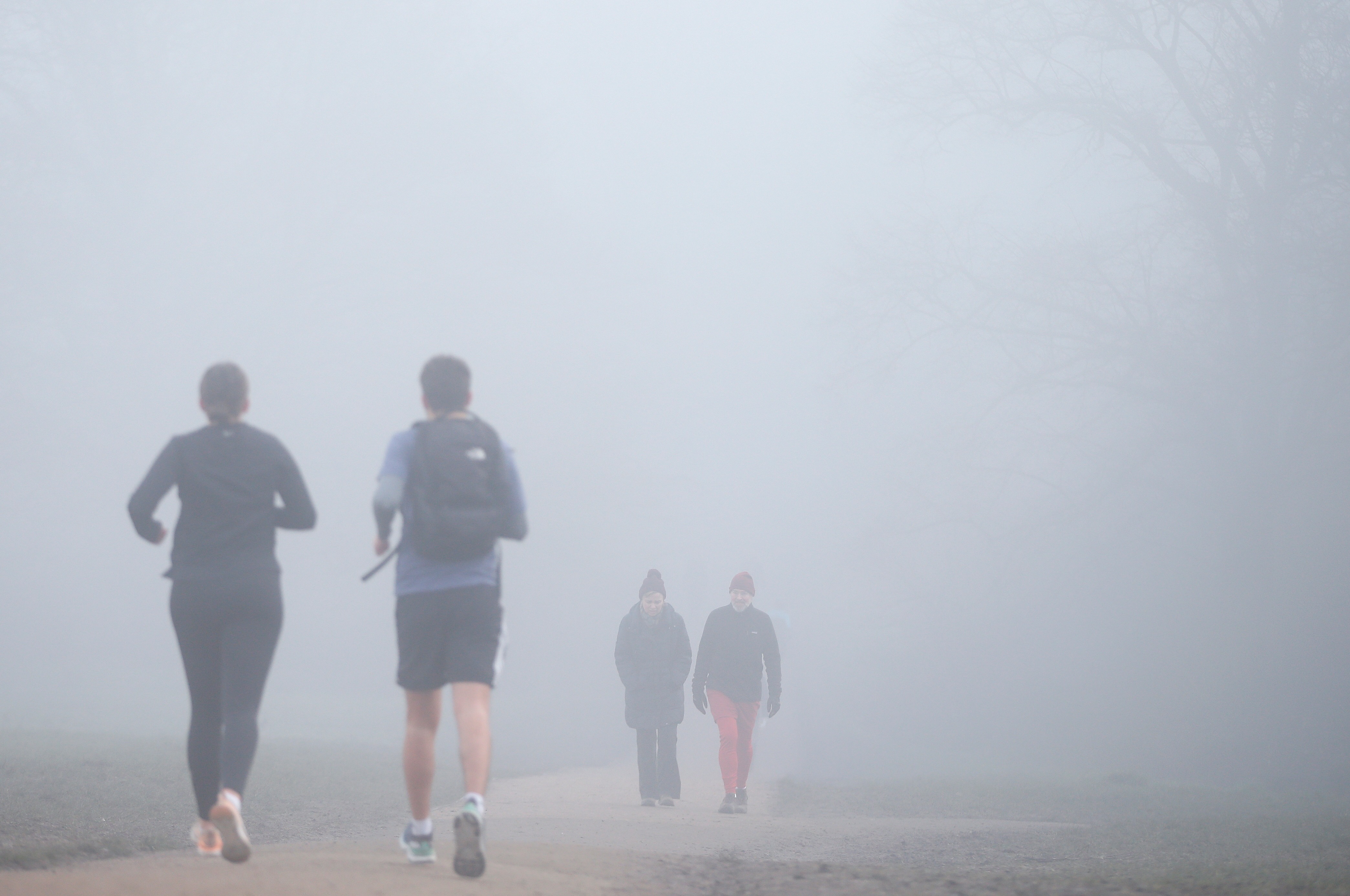 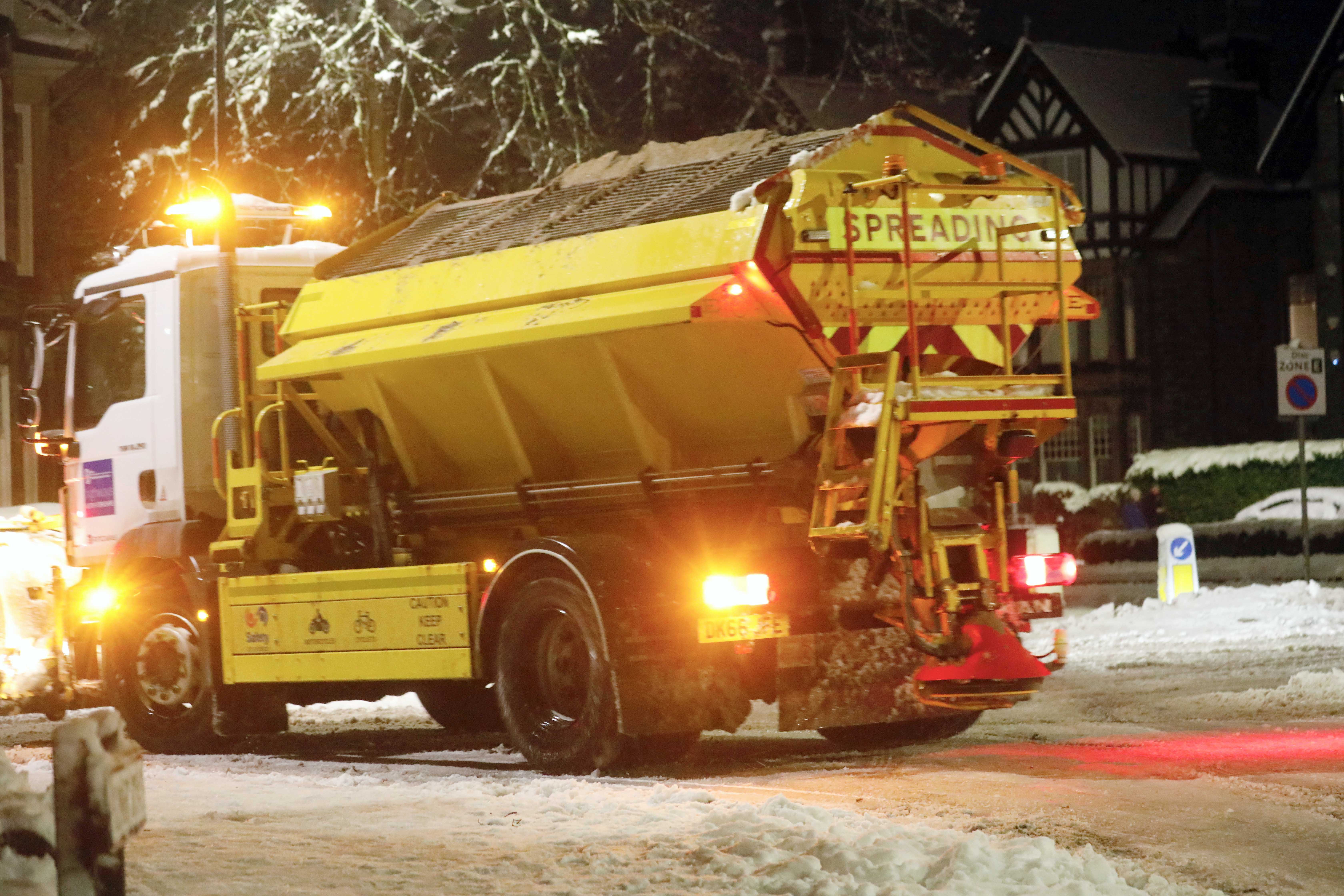 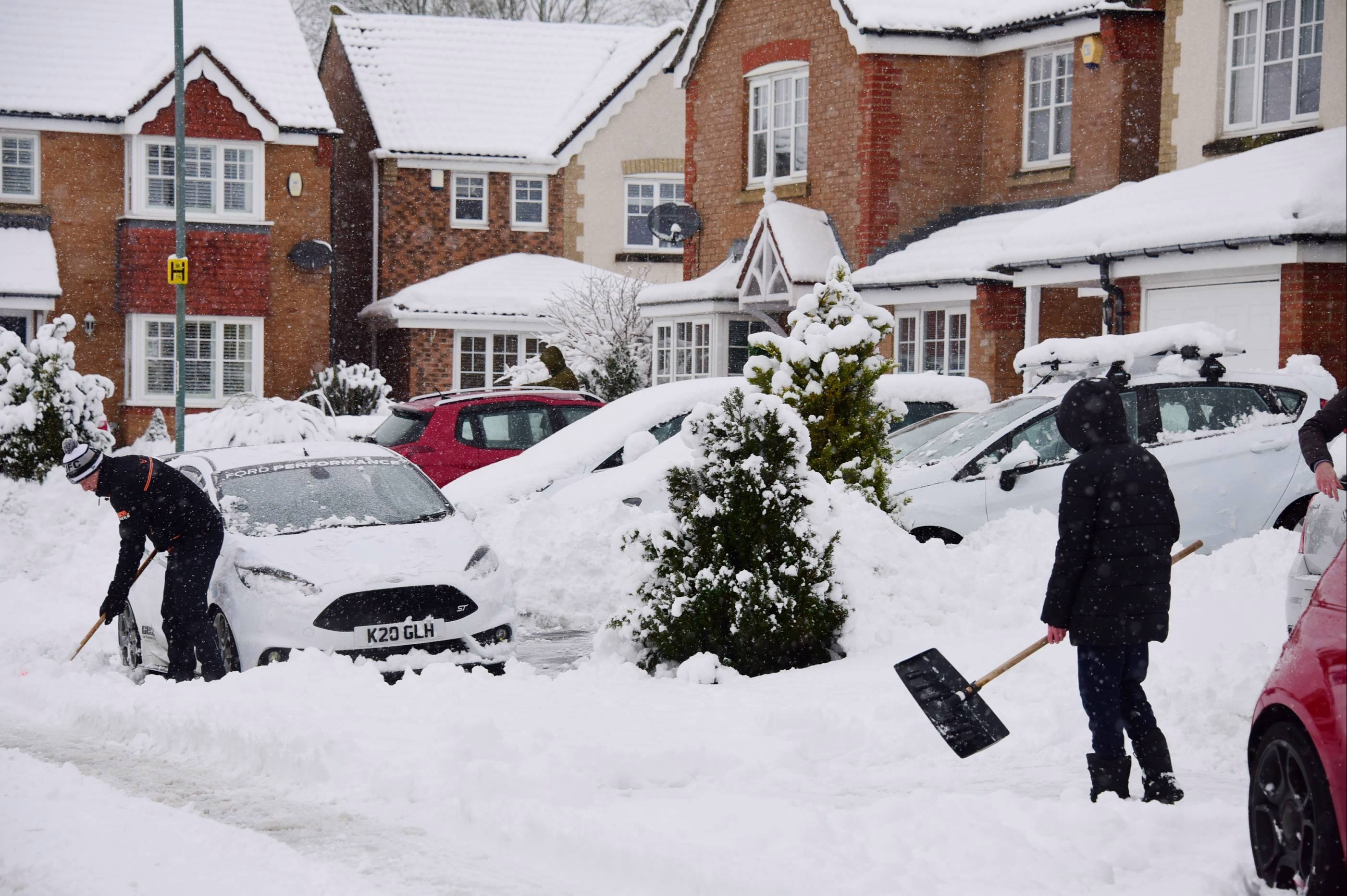 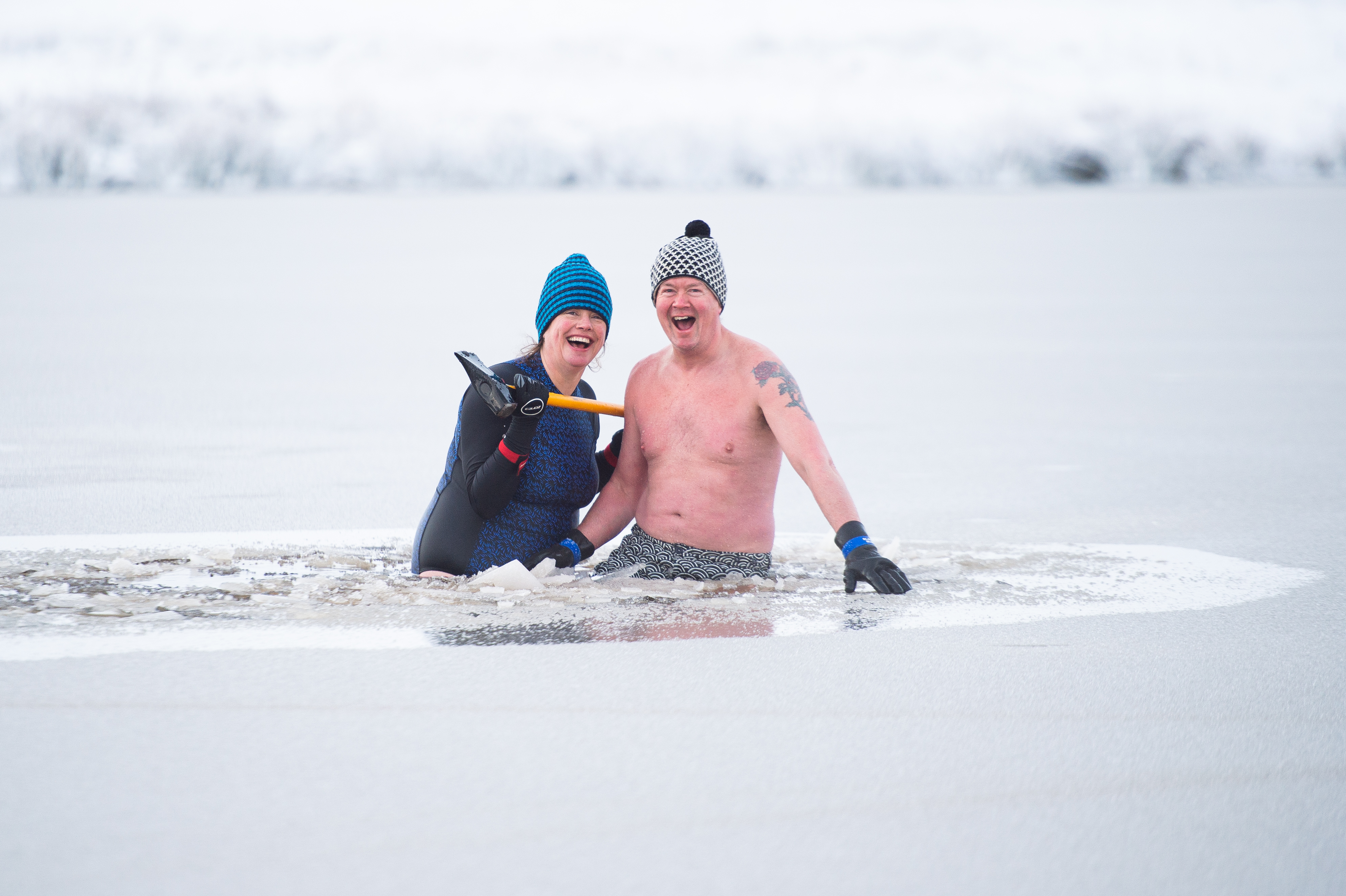 ‘’River levels have fallen at Marham but remain high at Setchey Bridge river gauge as a result of the recent rainfall. This means that the risk of flooding remains but is reducing.

There’s potential for wet and wintry spells, bringing temperatures down for Northern parts of England however it’s unknown whether this is snow or rain just yet. 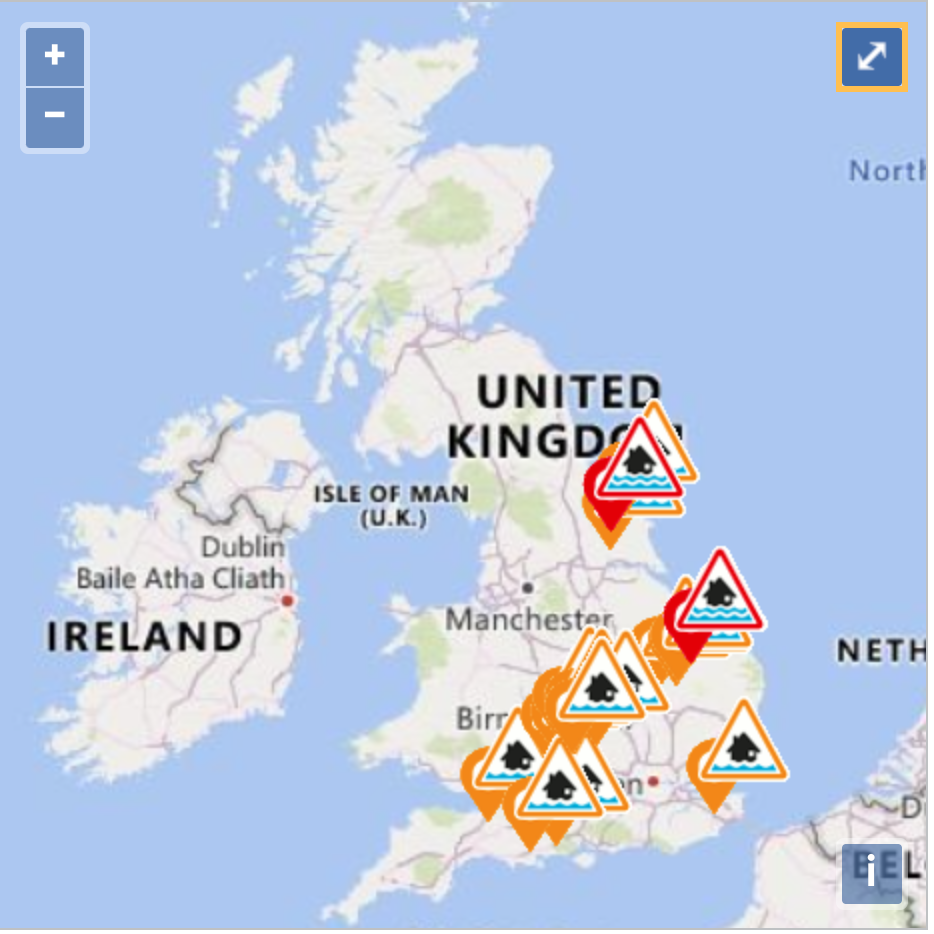 Flood warnings have been issues for some parts of England 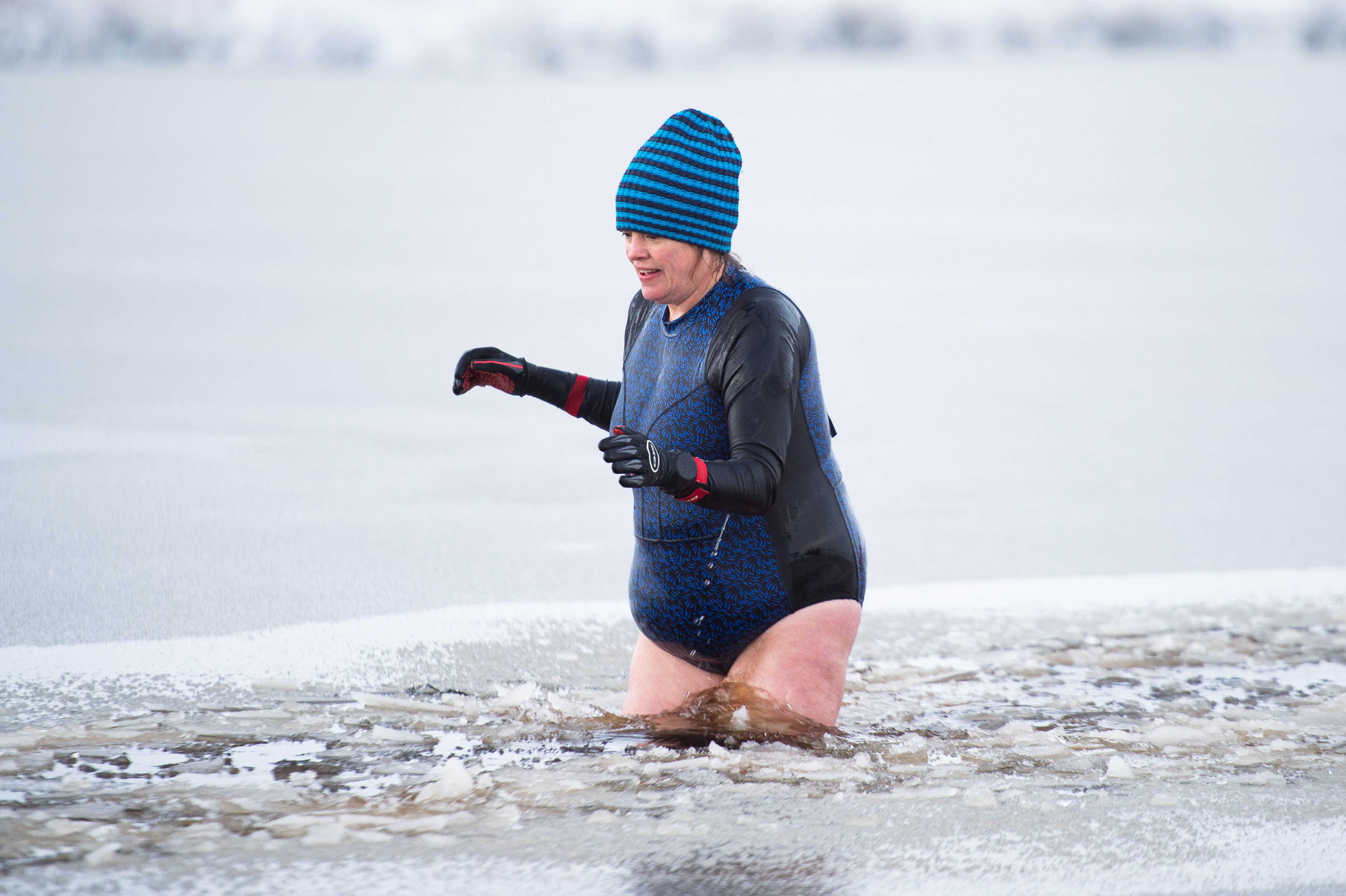 An early morning dip in the below freezing temperatures of West Yorkshire Credit: Stella Pictures Limited