MERCEDES boss Toto Wolff has lifted the lid on Lewis Hamilton’s on-going contract saga saying ‘curveballs’ have been thrown at the lawyers.

Hamilton is currently unemployed and out of contract after allowing his Merc deal wind down before it expired on December 31st. 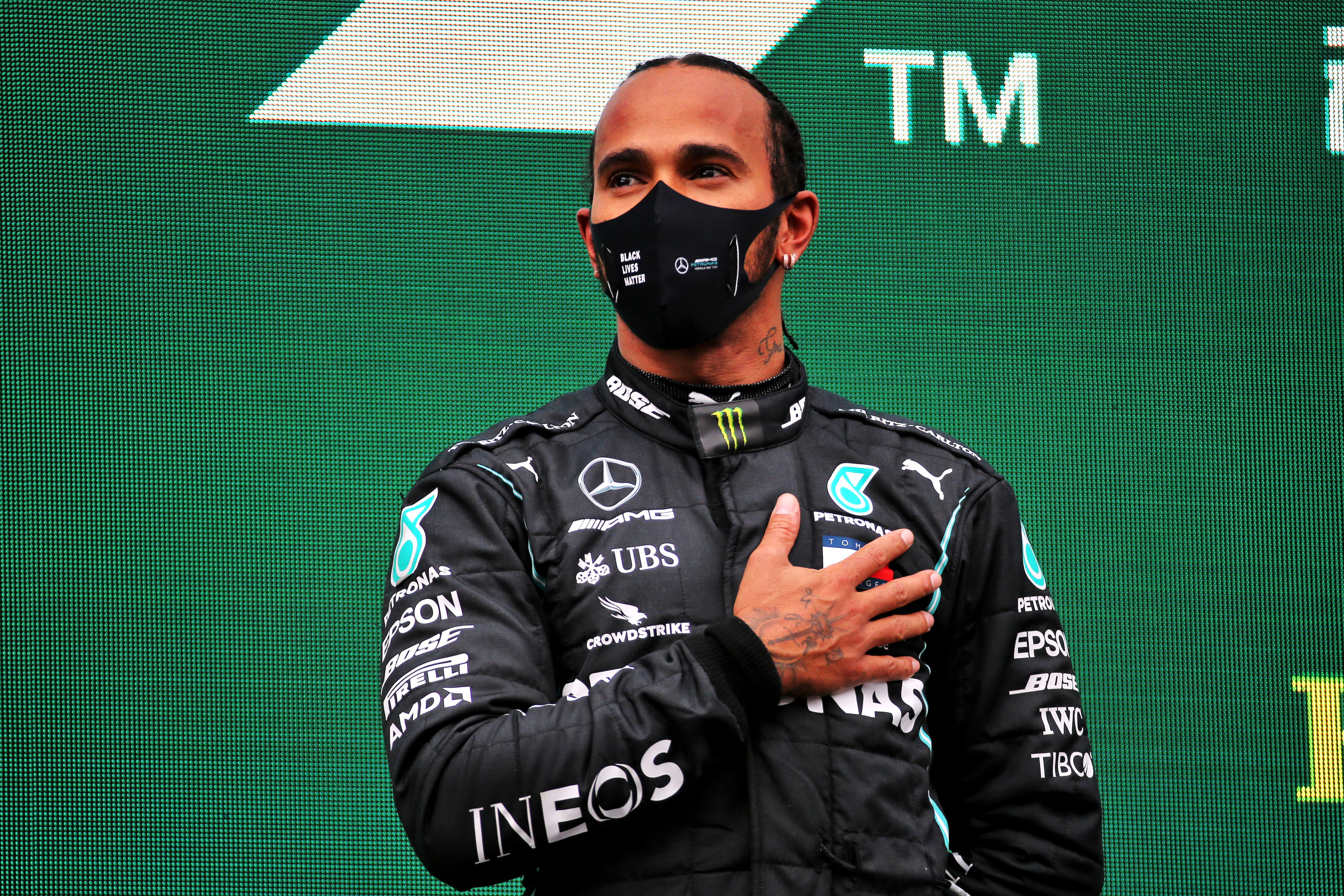 Lewis Hamilton is yet to commit his future to MercedesCredit: PA:Press Association 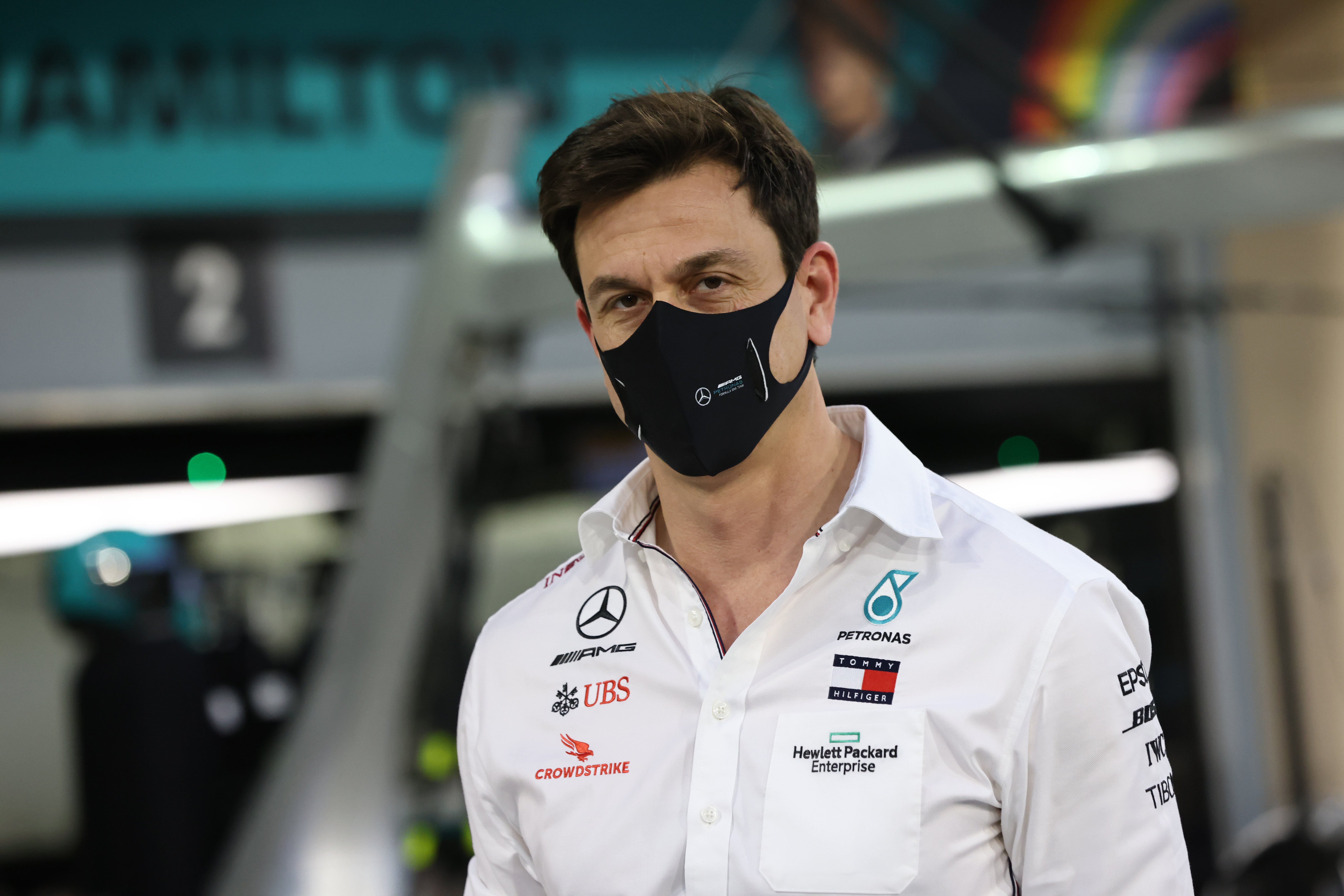 The 36-year-old had maintained that his intention was always to re-sign for the team, expected to be a two-year contract worth up to £40million a year.

However, there is a growing feeling that those negotiations had hit a snag and now Wolff has revealed he ‘argues’ with the world champion over Zoom, while his demands have held up the lawyers.

He said: “The lawyers are working hard. We don’t make life easy for them, of course, when we both argue over Zoom and keep sending curveballs to the lawyers.

“But he’s in America now and I’m here in Austria. At some point we will finalise it. It’s how it is with negotiations.

“You always come from different corners, but that’s quite normal.

“We have a really solid basis in our relationship. We have celebrated great successes together and want to continue doing so in the future.

“But sometimes you have to talk things out in detail, and that took or still takes us some time. But before Bahrain at the latest, you have to sign something at some point.”

While Wolff is calm about the situation, the fact he is willing to wait until the season-opener in Bahrain on March 28th for Hamilton’s signature will raise more questions about their relationship and indeed the F1 star’s demands. 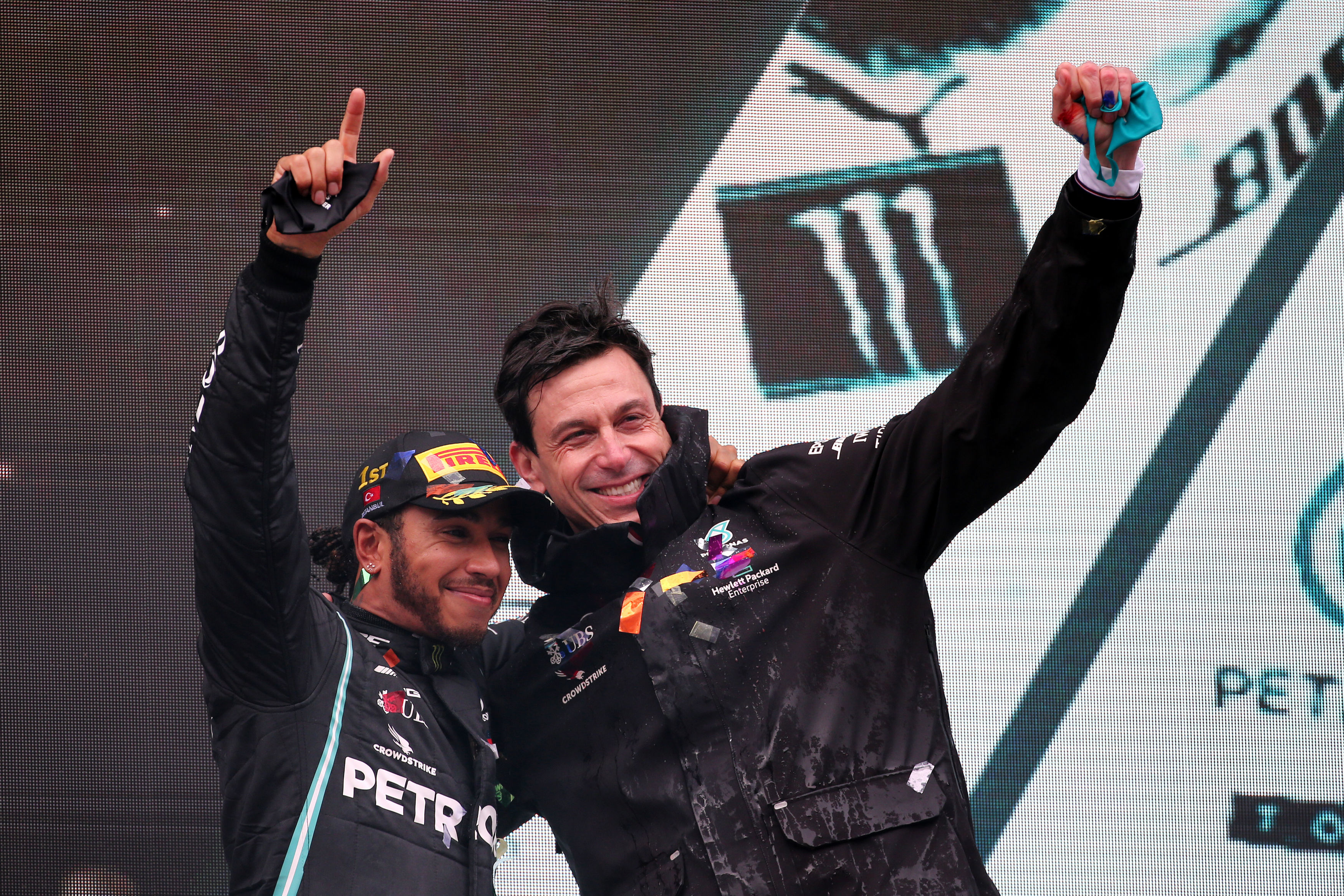 Some publications have guessed that Hamilton’s contract demands to include a share of the team’s prize money and a free limited edition Mercedes One hypercar – both are untrue according to the team.

However, it does raise serious questions as to how aligned the two parties are, despite Hamilton’s repeated claims where he expresses his loyalty to Mercedes.

Wolff however, has made it clear that he will not use George Russell’s position as a bargaining chip to get a better deal.

Russell was impressive when he filled in for Covid-struck Hamilton in the Sakhir GP and nearly won the race on his debut for the Silver Arrows.

We know we want to race together. And now we have to negotiate the contract

Wolff added: “We never played the George Russell card. He did incredibly well and will one day be in a top car, but our long-standing partnership is not at all about making any threatening gestures.

“We know we want to race together. And now we have to negotiate the contract.”

Meanwhile, in the interview with Austrian TV station ORF, Wolff revealed that he too had been hit by COVID-19 and was forced to self-isolate for 10 days.

He said: “Out of nowhere I got a positive corona test. Now we’ve just been here for 10 days.

“But everything’s fine. No symptoms, thank God. It could have gone badly, but we’re out of quarantine.”