WALES’ preparations for their Six Nations opener with Ireland have been thrown into chaos after star wing Josh Adams was removed from Wayne Pivac’s squad for breaching Covid protocols.

Adams – the top try-scorer at the 2019 World Cup – attended a family event at the weekend in a decision which went against every protocol the Wales management had provided. 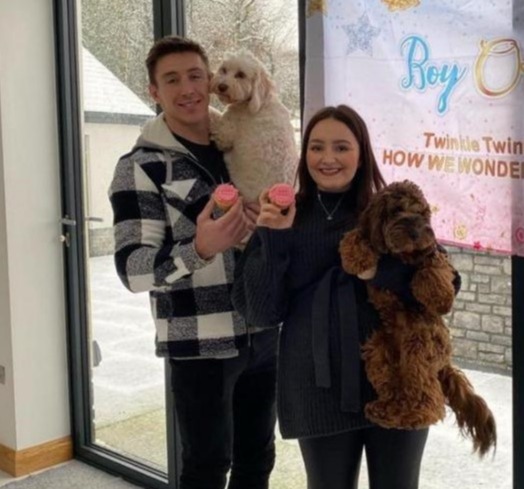 To minimise the risk of coronavirus infecting their squad, Wales are spending longer periods in their bubble at their Vale of Glamorgan training base.

Ahead of their game with Ireland at Cardiff’s Principality Stadium on Sunday, Wales’ players were allowed to leave their team hotel on Saturday afternoon and return home.

Cardiff Blues star Adams – who lives in west Wales with his pregnant partner Georgia Davies –attended a gathering with his immediate family present on Sunday.

That family gathering is understood to have been an event to celebrate the news Adams and Davies are expecting a baby girl.

The Covid breach was immediately acted upon by Wales when the squad linked back up on Tuesday and Adams was instantly released from the squad.

He won’t feature for Wales in their first two Six Nations clashes with Ireland and Scotland.

“We are extremely disappointed with the breach and have acted robustly and swiftly to take all appropriate measures,” said Wales head coach Pivac.

“All players and management have received detailed briefings and education regarding our protocols and everyone has a responsibility to abide by the rules. 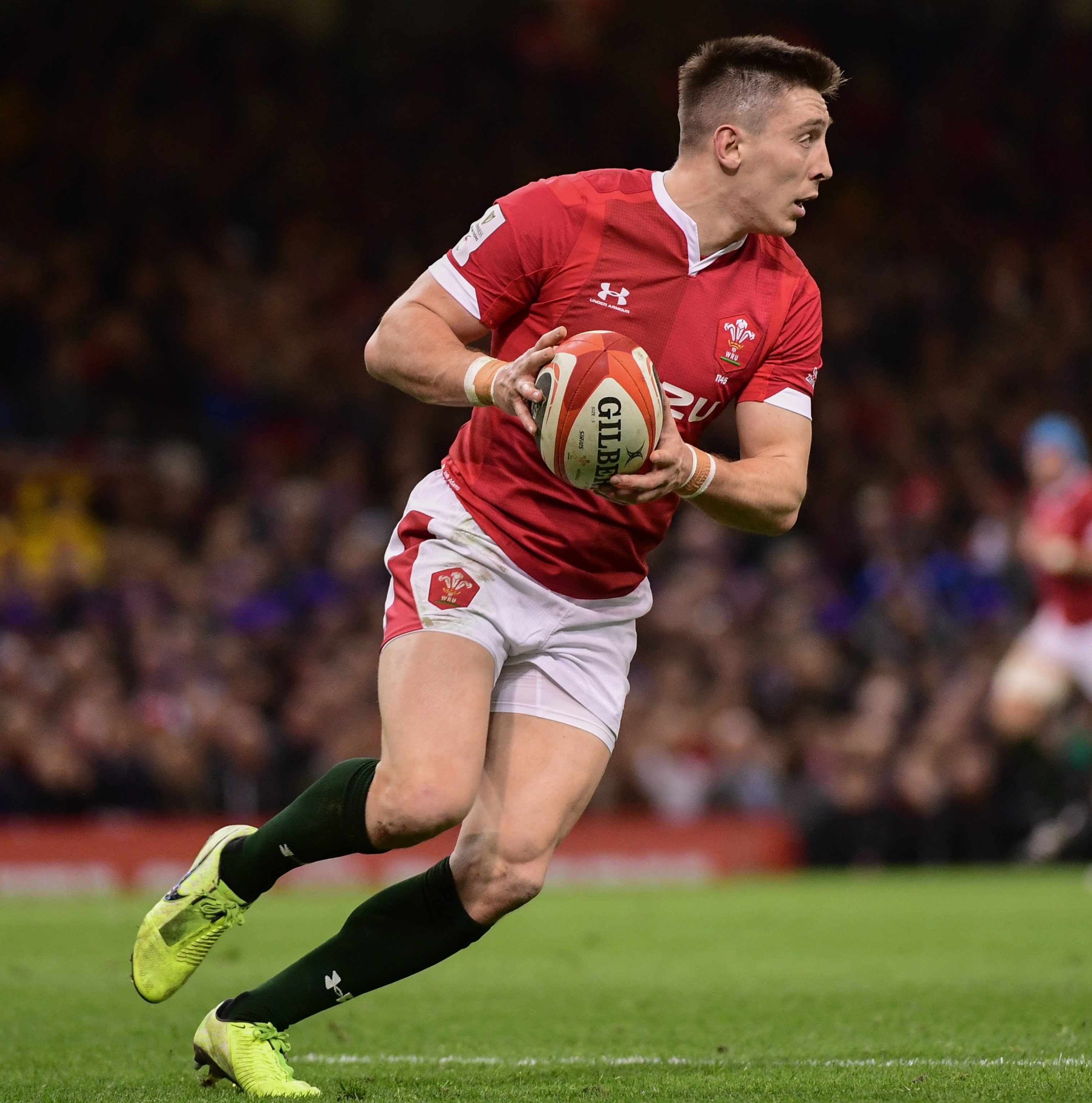 Josh Adams will be a big miss for WalesCredit: Icon Sport – Getty

“On this occasion, Josh has made an error of judgement. He made a mistake and he has shown immediate remorse. He was present at a small, immediate family gathering to celebrate a milestone with those close to him but that is against the rules and action had to be taken.”

“When out of camp at the weekend I made an error of judgement. I attended a small gathering of immediate family to celebrate a family milestone.

“It was wrong to do this. I’m aware everyone needs to follow the rules and being in the public eye I have a responsibility to lead by example and I’ve fallen short on this occasion.

“I’d like to apologise to my teammates and to our supporters for my mistake.”

A Welsh Rugby Union statement added: “All members of the national squad have received extensive Covid-19 protocol briefings and education.

“We will continue with our programme, which has been very effective to date, and remind everyone of their responsibility to not only adhere to the extensive measures in place but also to set an example.

“We will work with Josh in relation to his integration back into camp following a further testing and re-education process.”

Wales’ latest round of Covid-19 testing on Wednesday revealed the entire squad are negative and the Ireland game will go ahead as planned.

But Adams’ removal is the last thing Pivac needed as he is under pressure to achieve results following a 2020 in which he won just three games.

Adams would have been one of the first names on the team sheet to face Ireland, but his absence is likely to mean a first Six Nations start for 20-year-old Gloucester wing Louis Rees-Zammit.